December is also generally synonymous with the holiday season, a time associated with joy and generosity, but statehouse Republicans are in more of a taking mood than a giving one.

Give It To Me: As an erudite consumer of this missive, you’re likely no stranger to Wisconsin Republicans attacking democracy in pretty fundamental ways.

When a state has Democrats winning statewide elections (Tony Evers in 2018 and Joe Biden in 2020 are just two recent examples) but grotesquely lopsided GOP representation in its legislature (Wisconsin Assembly: 38 D/61 R; Senate: 12 D/20 R), a lot of voters’ voices are being effectively silenced because they’re not being represented in the state capitol (not to mention in Congress, where Republicans have a 6-2 advantage in Wisconsin’s House delegation).

GOP lawmakers in the Badger State enjoy their artificial majorities because of the extreme partisan gerrymander they passed on party-line votes a decade ago, when Republicans had complete control over the process.

Advocates of fair redistricting and elections hoped that having a Democratic governor would result in less heinously gerrymandered maps this time around.

As expected, GOP lawmakers drew another set of unfair, unrepresentative maps and passed them out of the legislature.

And as expected, Gov. Evers vetoed them.

This kicked the process to the Wisconsin Supreme Court, where conservatives have a 4-3 majority thanks to Justice Brian Hagedorn’s narrow victory in 2019.

To his credit, Hagedorn hasn’t always sided with his conservative colleagues on the state’s highest court, but he did this time—thus ensuring continued Republican hegemony over a true swing state for another 10 years.

On Tuesday, the court’s conservative majority issued a ruling saying it would use a “least-change” approach to redrawing the state’s election districts.

Under this deceptively neutral-sounding approach, the court will adjust the current maps (among the most gerrymandered in the country, according to experts) to achieve population equality between districts, purportedly making any necessary adjustments to existing district lines as minimal as possible.

The conservative majority’s decision to insist on least-change maps—a method not found anywhere in state or federal law—directly conflicts with the “compactness, contiguity, and respect for political subdivision boundaries” requirements set forth in the state constitution, since the current legislative districts are “the *least* compact districts in WI’s modern history and split the *most* counties.” The majority also failed to precisely define the concept of “least-change.” Do they mean fewest changes to districts’ existing boundary lines?

This legal saga isn’t quite over yet, but don’t get your hopes up. Wisconsin Republicans are all but certain to enjoy their artificial majorities in the state legislature for another decade.

Of course, they’re not satisfied with a skewed playing field.

They want to referee the elections in which they’re running, too.

Gives You Hell: In the Badger State, elections are overseen by a bipartisan elections commission made up of an equal number of Republicans and Democrats.

The current commission head (a nonpartisan position) is Meagan Wolfe, a 10-year veteran of the agency (and its predecessor, which Republicans dismantled in 2015 because it kept catching them doing bad things).

Wolfe was appointed director by the commission in 2019 and confirmed unanimously by the Republican-controlled Senate for a term ending in 2023.

Wisconsin GOPers seemed just fine with her until 2020, when myriad lawsuits and recounts failed to overturn Donald Trump’s loss in the state.

Since that presidential election, at least 10 GOP lawmakers have called for the resignations of Wolfe and/or other elections commissioners.

If Wolfe were to bounce, the state Senate would likely select her successor, who would no doubt be more sympathetic to their partisan preferences.

And of course, all this bullshit is on top of GOP Assembly Speaker Robin Vos’ “investigation” into a bunch of nonsense charges invented by a Trump-supporting sheriff and other Trump allies.

Meanwhile, you should absolutely be freaking out about the crop of Trump-supporting, democracy-undermining candidates queuing up to run for positions in key states that would give them a terrifying amount of influence over elections and how they’re run.

They Don’t Give A F*** About Us: The U.S. Supreme Court heard oral arguments this week in a case that could well spell the end of Roe v. Wade and access to safe, legal abortion across large swaths of the country, of course reproductive rights are on my mind.

And as an erudite consumer of this missive, you probably don’t need me to point out that the thing that all 18 of these states have in common is a GOP-controlled legislature.

We’re living in a world where Democratic-majority state legislatures might soon be our last and only hope for protecting reproductive freedom and women’s right to exercise autonomy over our own bodies.

Academically, should Roe fall, it’ll be interesting to see how this plays out politically over the next few years.

… but to be honest, it’s kinda tough to think about this academically at the moment. 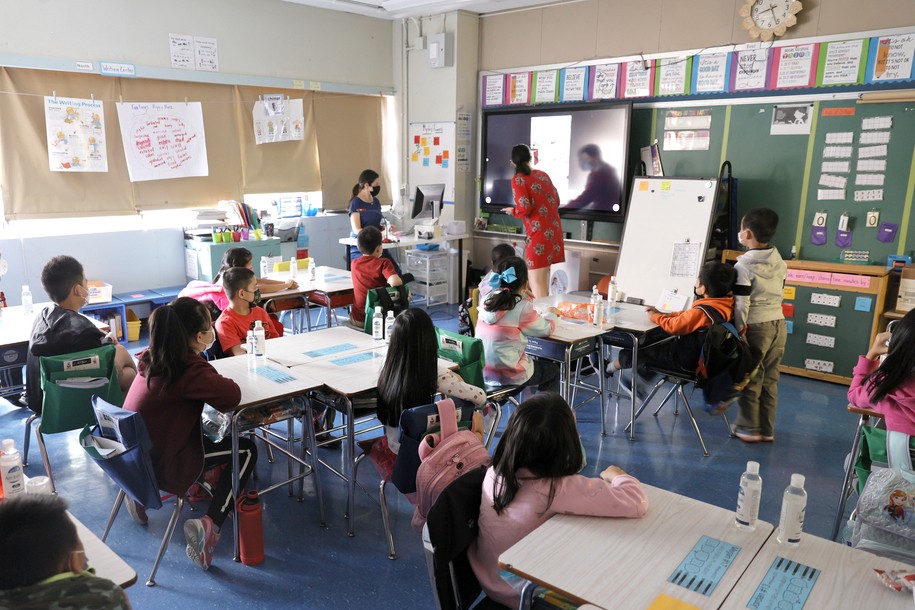 Omicron continues to batter schools, with staffing shortages forcing many to close 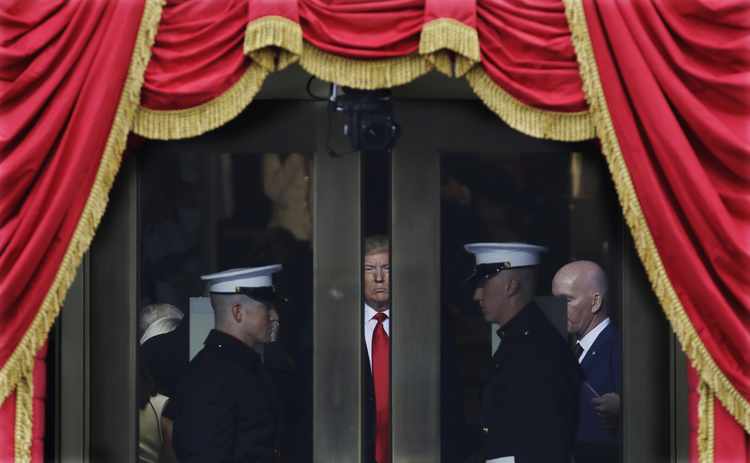 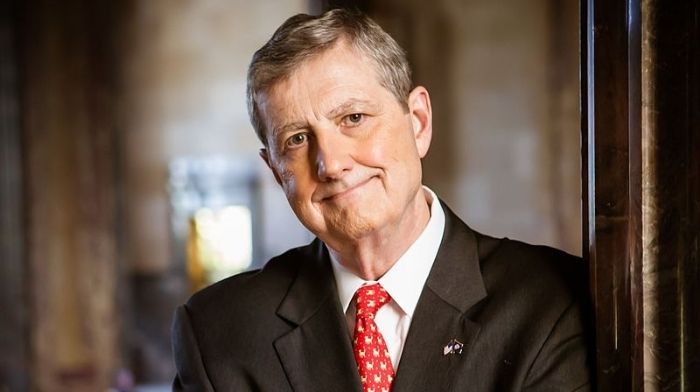 One Week on, Some Hints Have Emerged About the Future of Rush Limbaugh’s Show