Ted Cruz made his recent criticism of Joe Biden’s border crisis official yesterday. He released a letter ripping the current president and demanding he reverse his decision to not allow media access to facilities housing the overflowing numbers of illegal immigrant children. Further, he and a group of senators are headed there on Friday, setting up a possible confrontation.

Here’s what Cruz wrote per The Blaze.

Denying the press the ability to observe, film, and report on the conditions at the border is not openness or transparency-it is hiding the truth from the American people. The press and the American people deserve more than denials and excuses from a podium. They deserve to see and understand the crisis for themselves with the help of reporters who are free and independent from your administration.

Pictures have already leaked showing the deplorable conditions inside these facilities. They make it clear exactly what the Biden administration has been trying to hide with their media black-out. After years of lambasting Donald Trump for “kids in cages,” the current visual shows just how hypocritical Biden and his cohorts are, as things are now far worse than they were at any point under the previous administration. Cruz challenges Biden in his letter, pointing out to him that this is a “crisis of your own making,” and truer words have never been spoken.

As I’ve pointed out previously, the evidence is overwhelming that Biden’s reckless rhetoric, meant to appease his left-flank during the presidential campaign, caused this. The president promised a 100-day moratorium on deportations, and though he may have technically meant that to only apply to those already here, people hearing in Central America don’t care. He also promised free healthcare to illegal immigrants during a debate. Further, Biden bragged about surging the border with asylum seekers. Most destructively, though, he ended Trump’s very successful Remain in Mexico policy, which had previously disincentivized crossing the border illegally. All of that compounded to give us the humanitarian crisis we now face.

Cruz and his delegation are going down to the border on Friday, and it sets up a possible confrontation. Will CBP allow them to show the conditions and speak freely about what they saw? Or will the cover-up continue? I have a feeling Cruz isn’t going to be in a very obedient mood if the Biden administration continues to play these political games. What’s happening on the border is real, and media blackouts aren’t going to hide it any longer.

These Designer T-Shirts are Chic, and So Are These More Affordable Options 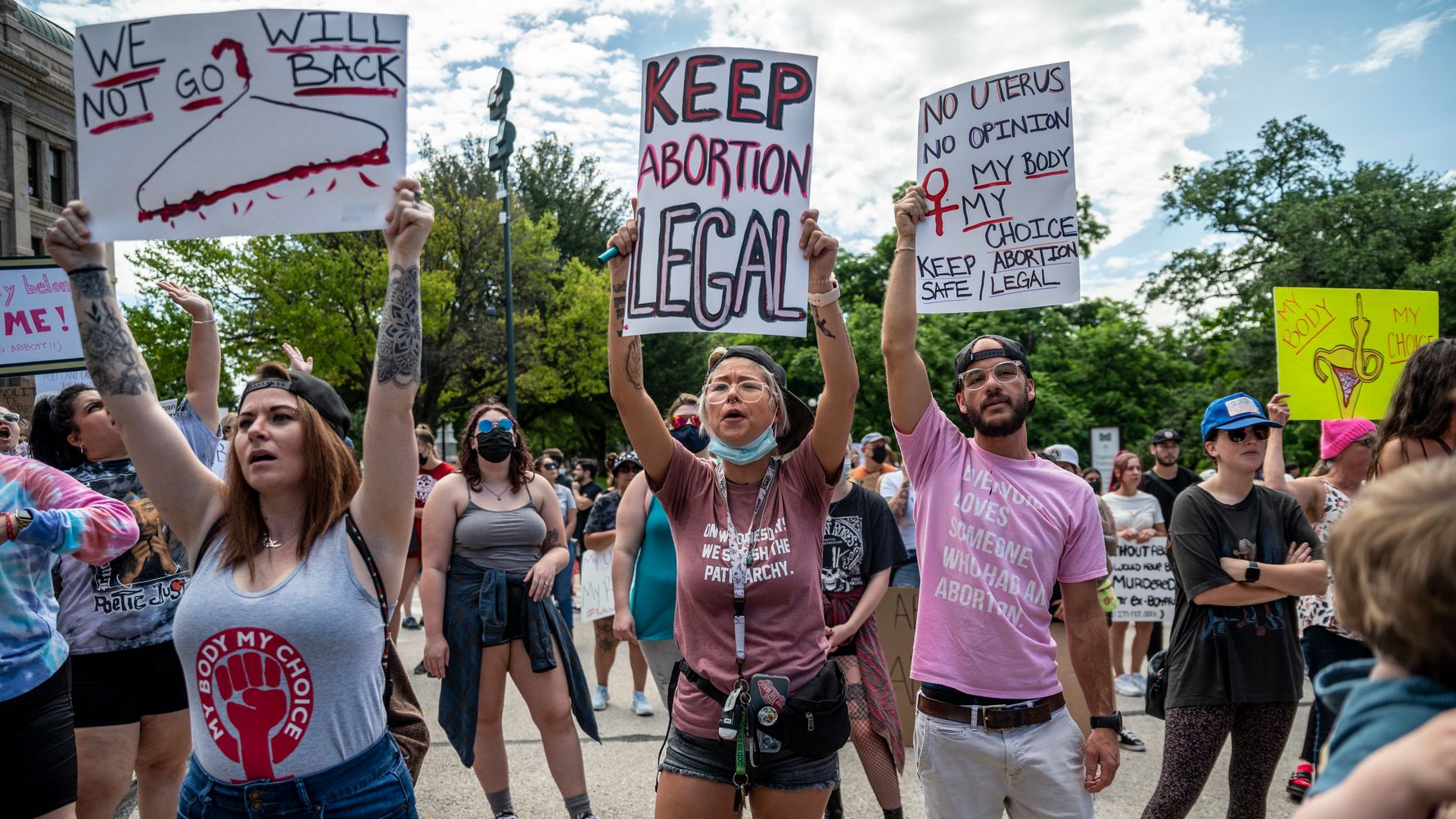 Texas Ban Expected To Give ‘Rocket Fuel’ To Anti-Abortion Movement 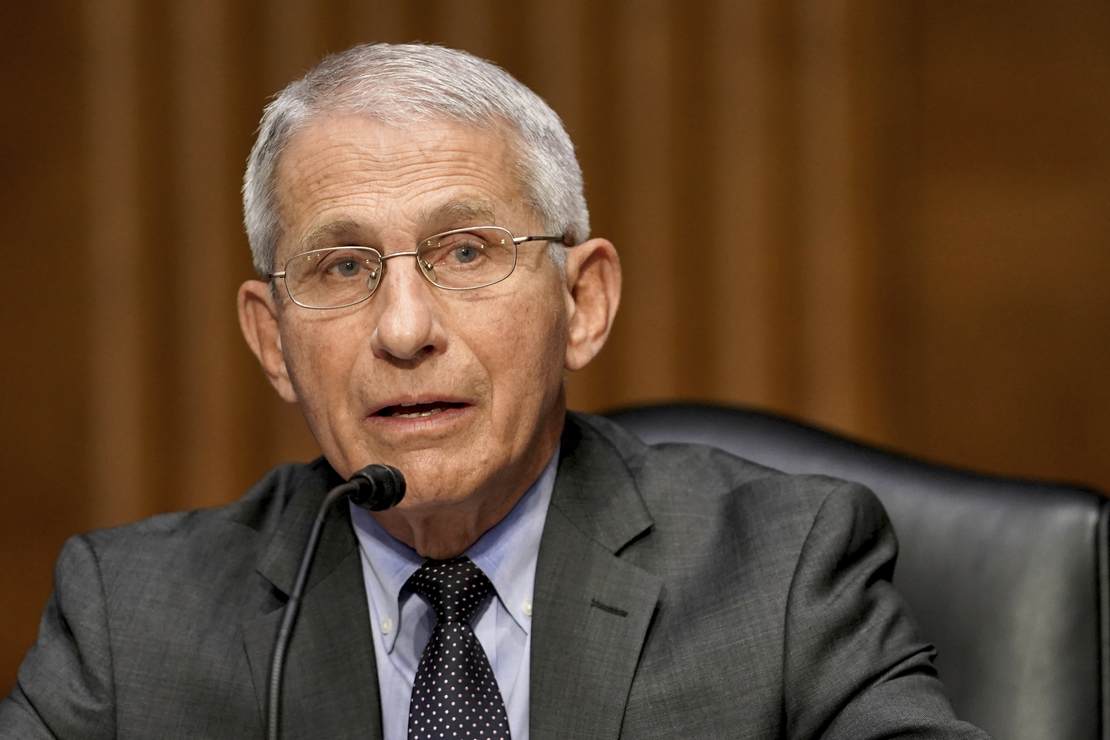 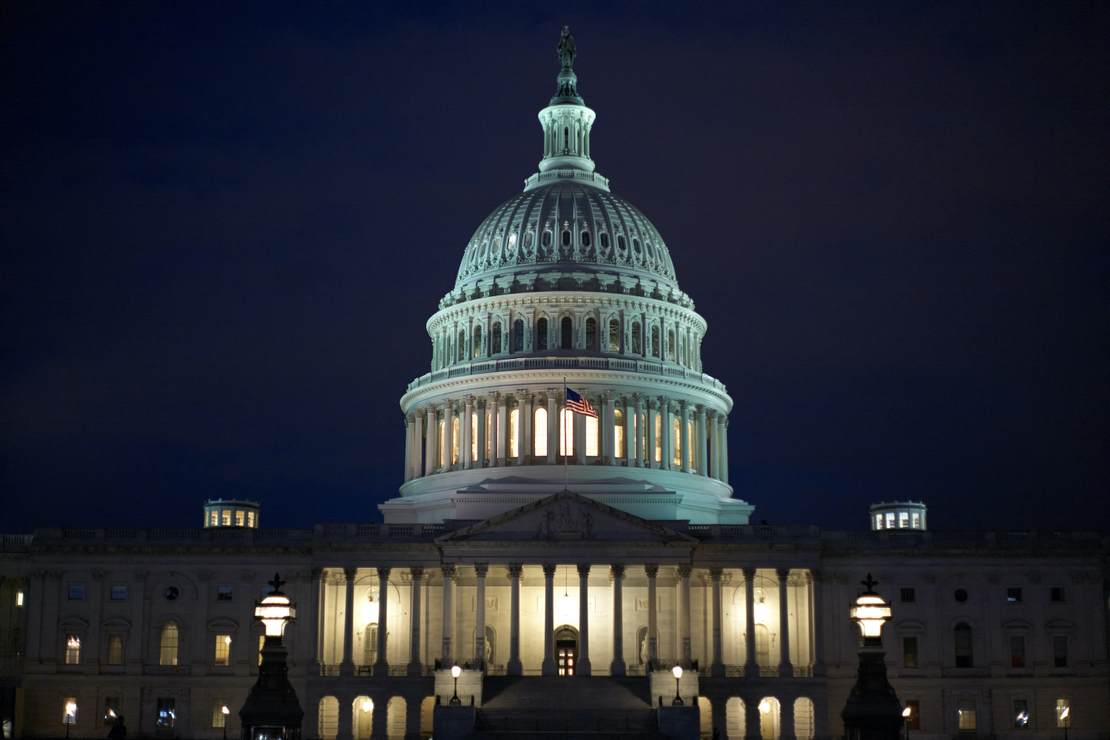 Tis the Time’s Plague When Madmen Lead the Blind 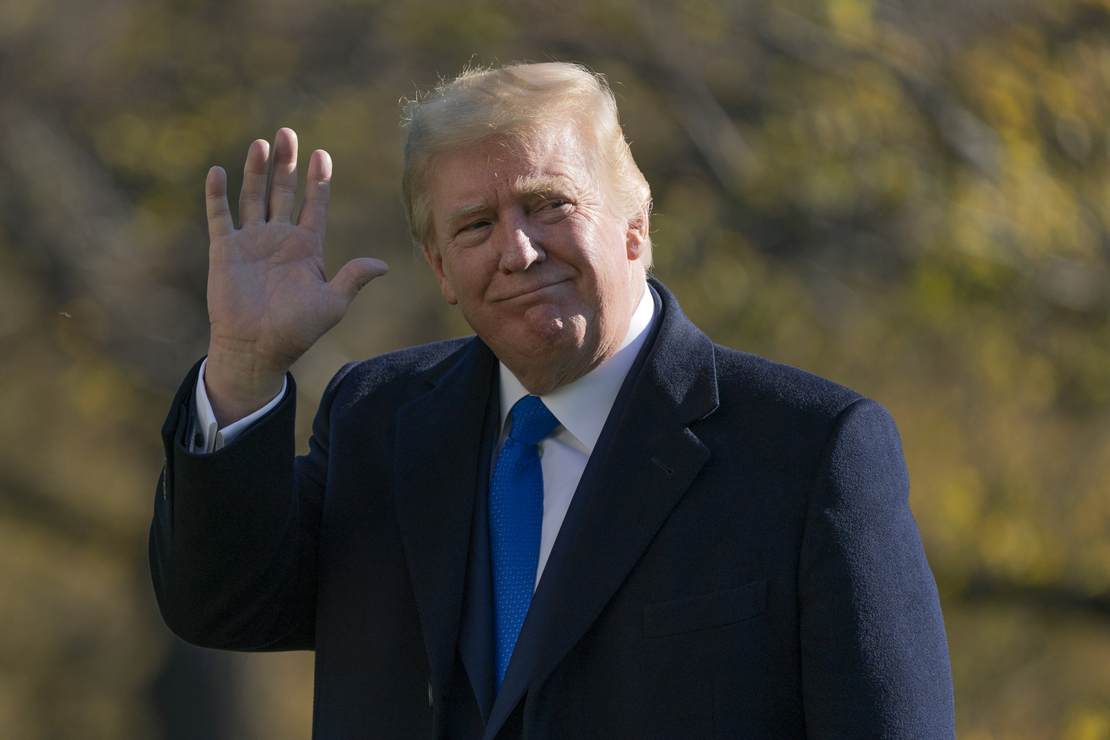 MSNBC Producer Kyle Griffin Fails Bigly In An Effort to Take Down Trump, Shoots Himself in the Foot