Over the past few years, the stories of corporations bowing to the outrage mobs has become a side venture in the news cycle. Digital ‘Karen’, also known as Judd Legum, makes his entire existence based on hectoring sponsors over shows they support, such as Tucker Carlson. Despite these online campaigns always amounting to something significantly less than consumer demand we may have just encountered the worst such example. It certainly has to be the most impotent of boycotts.

Get ready, because this is some ridiculous reactionary behavior.

Conservative talk show host Michael Knowles has recently learned that one of his longtime primary sponsors — Harry’s Razors — was backing out of supporting his program. This was due to some allegedly controversial content on a broadcast. The company declared it was made aware of a video that contained an interview Knowles conducted with Joesph Nicolosi Jr. In their exchange Nicolosi made a comparison to trans individuals and schizophrenia, and this was accusedly said to be transphobic and homophobic.

We condemn the views in this video, which are inexcusable & at odds with our longtime support of the LGBTQ+ community. We’ve ended our relationship with this show.

This sounds grave and controversial; it is in fact insipid and completely mockable. Executive producer of the Michael Knowles Show, Jeremy Boreing, Walked listeners through the process.

Harry’s makes great razors. That’s why we’ve been proud to advertise them for years.

The keyword in that tweet is ‘’now’’. Harry’s was not reacting to a show that recently took place. There was not a groundswell of outrage and the company was consumed with numerous individuals demanding action. The company had received a complaint over this particular interview, and they looked into the matter and then overreacted. Behold.

Of course, Harry’s has always known our values. Heck, the clip they’re “mad” about is from 2019!

All that happened here is they got caught – caught committing the ‘inexcusable’ sin of selling good products to good people with different political values.

That’s where we are.

Note that earlier Jeremy stated Harry’s had been a sponsor for years. This means they have been a partner on the show from a point that predates the interview in question, and all this time they were completely unbothered. They continued to back the program for a time long after the interview, but now they receive a solitary gripe about it and they make this rash move to pull out from the show.

I did say a ‘’lone’’ complaint. And this was not a deeply influential outlet with scores of followers who could be influenced away from the company via a mass boycott. At best Harry’s was on the verge of losing…three customers.

I mean, I’m sure they’ll still take your money, but they don’t want to be SEEN taking it by woke Twitter accounts with 2 – yes, 2 – followers.

What matters to Harry’s is being seen by the left as ideologically pure.

TWO FOLLOWERS! Harry’s would stand to lose more than that on a given day due to fraudulent coupon use. And it gets even better. Not only did the company make this move based on a near 2-year-old interview, based on the complaint from a probable troll account, but the person complaining may not have himself even been able to shave. The company was compelled into this hysterical reaction by — a high schooler.

Omg y’all are so musty for trying to #cancel a high schooler. Like y’all are mad for me making a customer complaint on Twitter. come on. If you are going to #cancel me do it in style. Do something like #cancel[insert something here] or #[blank]isoverparty do better

Now, all because the company bowed to the grousing made by a non-influential teen, and one who may not have even passed through puberty completely and thus is a questionable customer, it has embarrassed itself and likely will receive far more negative PR for this decision.

This desire to reflexively make socially overtures is likely to trim away customers like so much depilatory follicles by the blades that it manufactures. 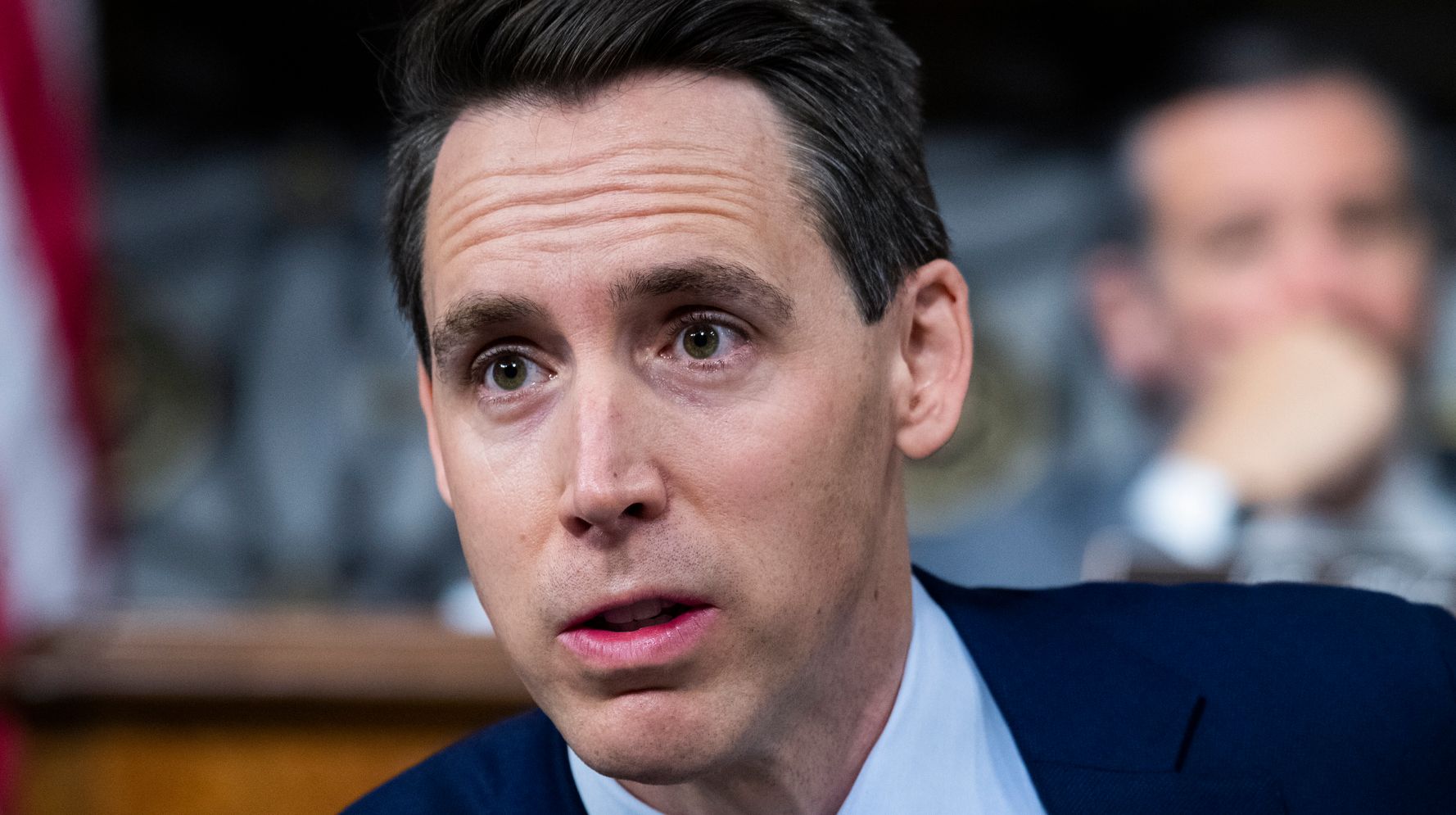 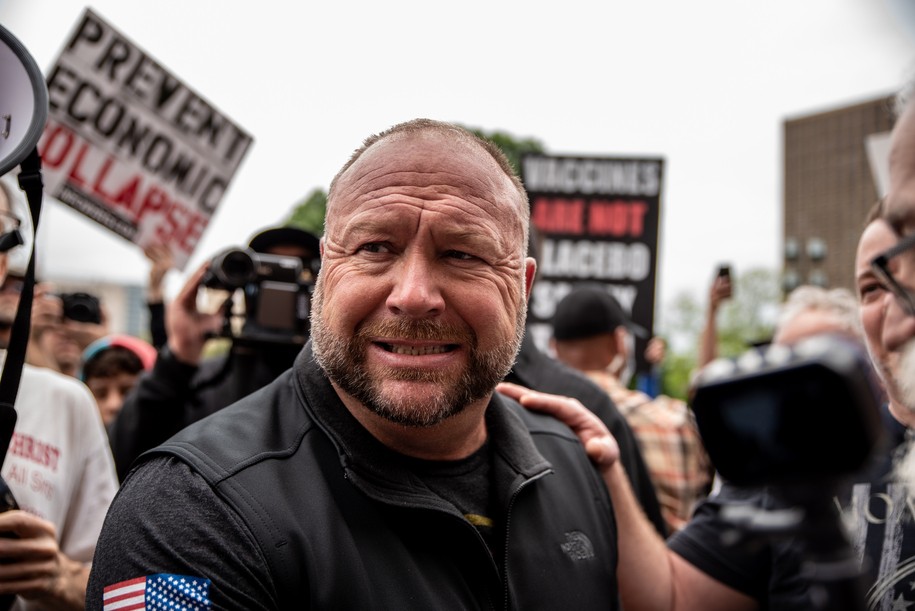 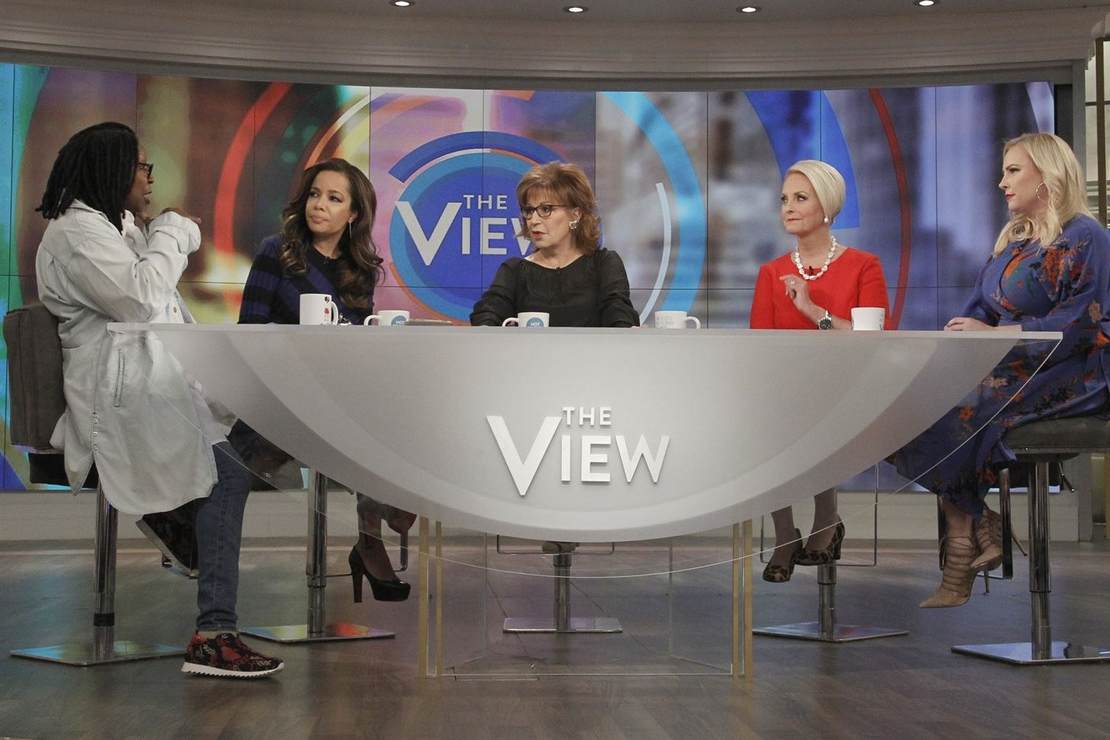 Meghan McCain Sends a Fierce Message to Her Would-Be Deprogrammers 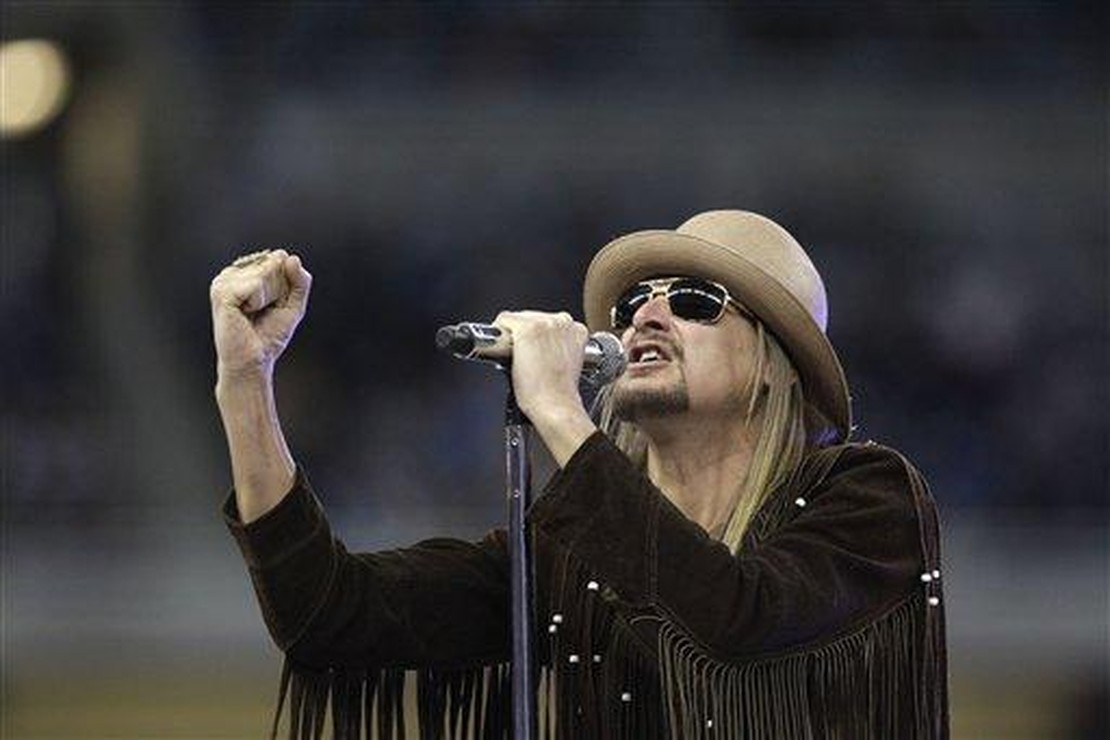 Kid Rock: It’s Time to ‘Woop Some A**’ on ‘Deprogram Trump Supporters’ Democrats; It Only Gets Better