In this episode of “Never Underestimate the Depravity of the Left,” a Texas abortion mill not only raced to kill as many unborn children as it could before the Lone Star State’s fetal heartbeat law took effect; it actually bragged on social media about doing so — and the final tally is despicable.

Whole Woman’s Health in Fort Worth performed 67 abortions in just 17 hours — and it was damn proud of itself for doing so.

We have staff and doctors providing abortions in Texas – still at this hour – and they are all in to provide care until 11:59 tonight. Our waiting rooms are filled with patients and their loved ones. Right now.

Apparently, “patients” applies only to pregnant women — don’t get me started on the silly “birthing persons” narrative — not the babies, whose lives are snuffed out in the name of “a woman’s right to choose.”

Noting that pro-life protesters were outside, the clinic took a twisted shot, snarkily referring to them as “human right [sic] warriors” — the cruel irony completely lost on them.

The anti-abortion protestors are outside, shining lights on the parking light. We are under surveillance.

This is what abortion care looks like. Human right warriors.

As reported by The 19th, Marva Sadler, the director of clinical services, was appalled by the protesters:

Outside, chants came in through a bullhorn, protesters shouting prayer verses and arguing the clinic was too full. Already the police had been called. The fire marshal would come twice over capacity issues inside the clinic. Employees could see protesters through their security cameras and through windows of the small brick building.

They are watching us, Sadler thought, and they’re winning.

Inside, she looked at her team: eight people total between the techs and the front office staff, the doctor and three staff members from a nearby clinic they brought in to help. She asked them to take a breath.

“We are not the bad guys here,” she told them. “We are doing everything right and we’re going to help everybody that we can. If there’s someone that we can’t help, it’s not our fault.”

At 11:56 p.m., just before the law took effect, according to The 19th, the clinic’s doctor walked out of his last abortion procedure. Clinic workers aborted babies for everyone they were legally allowed to treat.

In 17 hours, they had performed 67 abortion procedures. Sadler looked at the doctor and told him that physicians half his age wouldn’t have been able to accomplish what he had done. For a moment they were able to “savor it,” came the sickening report. Said Sadler:

“Even if he only had performed one abortion, it would have been a victory.”

And finally, after the law went into effect, Sadlers delivered another— defiant —pep talk to the pro-baby-killing crowd; which is exactly what they are; regardless of how much lipstick they slap on the pig.

Abortion care in Texas is a lot different now. There’s a lot left in the air and so much work to do. But know this:

We. Are. Not. Going. Anywhere.

Abortion care in Texas is a lot different now. There’s a lot left in the air and so much work to do. But know this:

We. Are. Not. Going. Anywhere.

“We owe you all so very much,” she said.

We are so proud of Team Whole Woman’s Health. No matter what the courts say, you are good and right and strong and beautiful.

We owe you all so very much.

We provide abortion out of love and compassion for Texans. [Except for unborn children.] We believe in our patients and their futures. [Except for the future of the unborn whose lives they end]. We are proud to be Texas abortion providers and there is no law that will ever take that away from us.

“Love and compassion”?  “Our patients and their futures”? I’ll just leave this here.

We provide abortion out of love and compassion for Texans. We believe in our patients and their futures. We are proud to be Texas abortion providers and there is no law that will ever take that away from us.

Damn near leaves you speechless, doesn’t it?

Someone who was not speechless was Fox News host Tucker Carlson, who on Thursday night delivered a total beatdown to the utter hypocrisy of Left’s “My body, my choice.” It was a beautiful thing to see.

As Democrats Drag Their Feet on Afghanistan, They Mobilize at Light Speed to Protect Abortion in Texas

The Freak out Begins After Texas Abortion Law Goes Into Effect

3OH!3 Revels In ‘Making Music For The Fun Of It’ While Discussing Every Song On New Album ‘Need’ 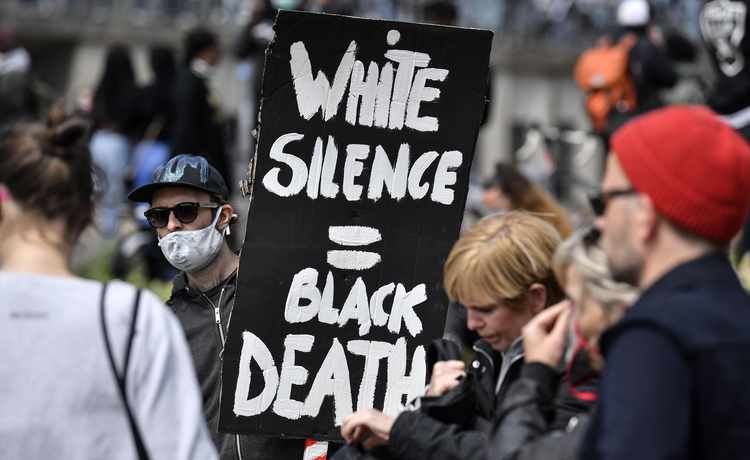 The Threat of the New Racists Posing as Antiracists | RealClearPolitics 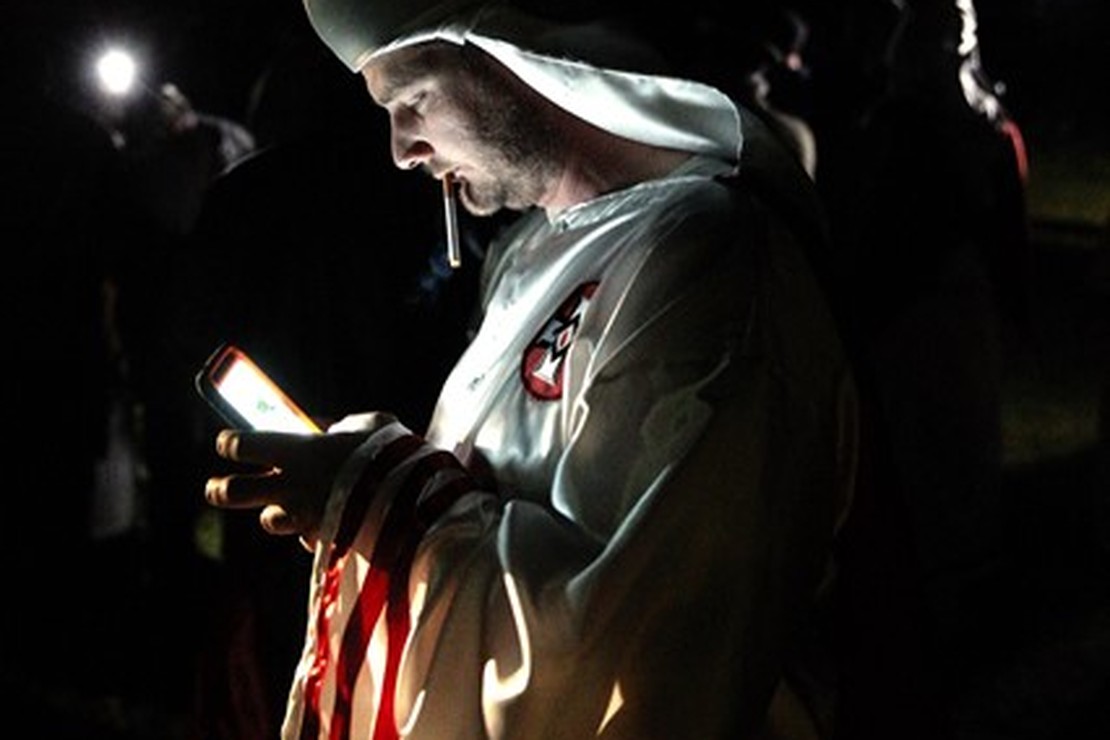 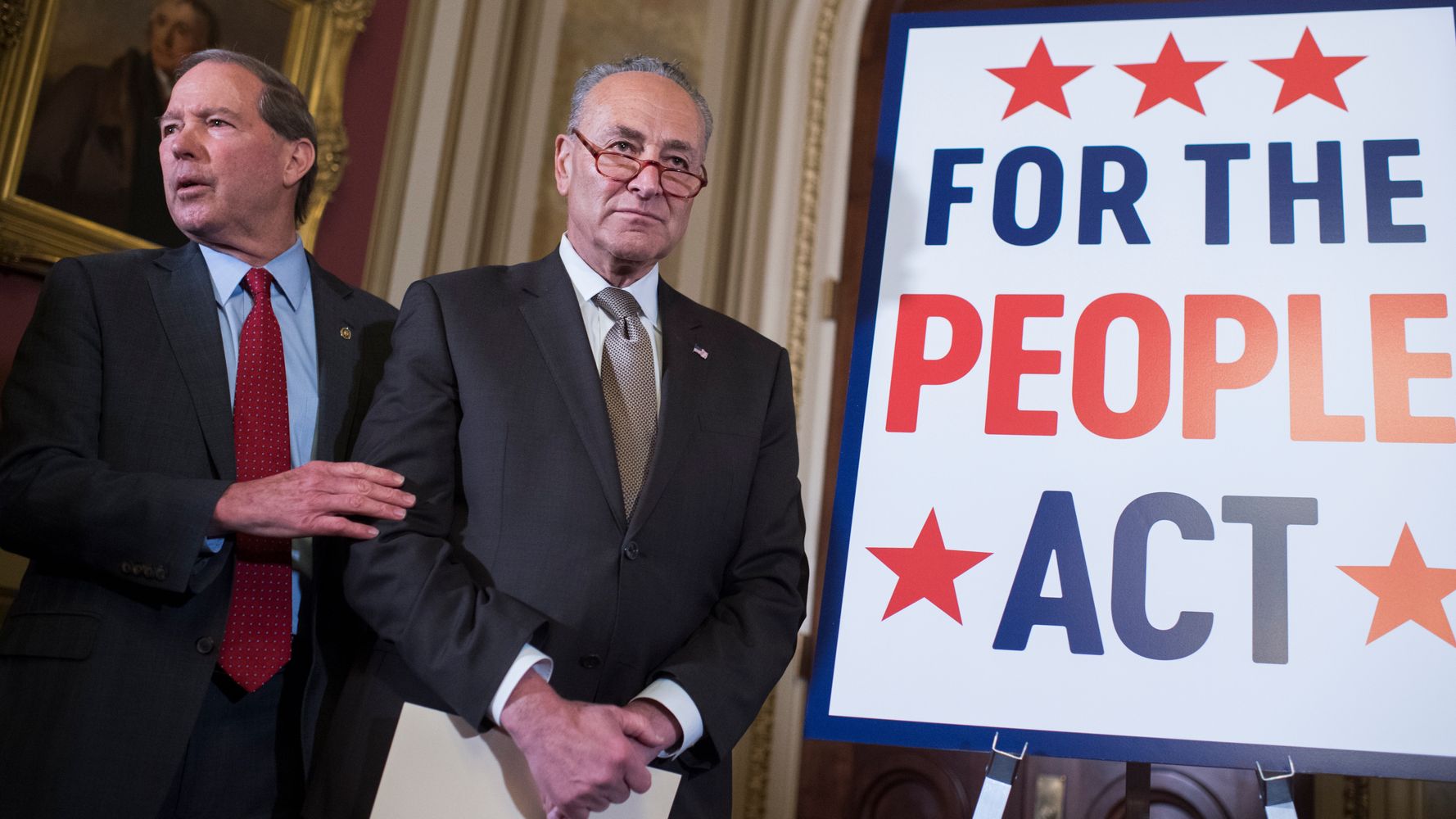 Democrats’ Top Priority Is To Reform Elections. Will It Be The Bill To Break The Filibuster?