Although Addyman’s work made headlines in 2020, it’s gone viral recently—maybe we’re all desperately in need of something to smile about.

“The foundation of everything we become is laid in the womb and those frenetic first two years. I was interested in the origins of language, thought, intelligence, and consciousness. Those were all very big and difficult topics, so it seemed wise to start with baby steps,” Addyman told Psychology Today.

Through a range of observations from parents—about 1,500 mothers and fathers from 62 countries across the globe, including the Philippines, Zambia, Uruguay, and Australia—Addyman found that there are a few universal things that all babies find hilarious.

Peekaboo gets ’em every time, Addyman says. This is a trick that babies universally enjoy. According to Addyman, babies have no sense of time or object permanence, so when mom or dad goes away and then—somehow! magically!—returns, the shock is surprisingly funny.

“Compared to other games, such as making funny noises or using puppets, peekaboo, Addyman explains, is “pure social interaction—it really is about the eye contact and the connection with the baby,” Addyman said in an interview with Ted.

“You come back into eye contact with them, and the fact you’re keeping the game going is delightful and causes them to laugh.” The laughter is a reward for the attention. “They’re having a conversation with you,” he adds.

Babies loved to be tickled, but only in the context of family, and mostly mom or dad. “A big strange man with a beard coming up to you would not be pleasant,” because tickling only works “with someone that the baby knows very well,” Addyman tells Ted.  Related to grooming, tickling has its roots in being a mammal.

Babies laugh more in groups, particularly with their peers. Children laughed eight times as much when they were with another child than when they watched the cartoon on their own—even though the study found that the cartoon was just as funny in both situations. “The main reason they’re laughing is to communicate that they find this funny,” Addyman told Ted.

Addyman says babies laugh with all people, and “adult attention,” or “human connection” is the key to what they find funny.

Addyman says adults don’t allow themselves to laugh nearly as much as they should. In order to do that, he says we need to be more like babies. We need to be in the moment. “Babies laugh more than us because they take the time to look around,” he says.

In 2016, Addyman, and his Birkbeck Babylab colleagues Sinead Rocha and Rosy Edey worked with acclaimed children’s theatre director Sarah Argent to create a theatrical experience to get a young audience wiggling and giggling. The 45-minute performance was designed for children 6- to 18-months old.

“What was so exciting about this project was that, while as makers of baby theatre we are well-versed in close and detailed observation of babies while they are observing rehearsals or performances, the level of scientific clarity with which our scientists could describe the babies’ responses and analyze why the babies’ were responding in a particular way at their particular age took things to a deeper level,” Argent told the Goldsmiths University of London. 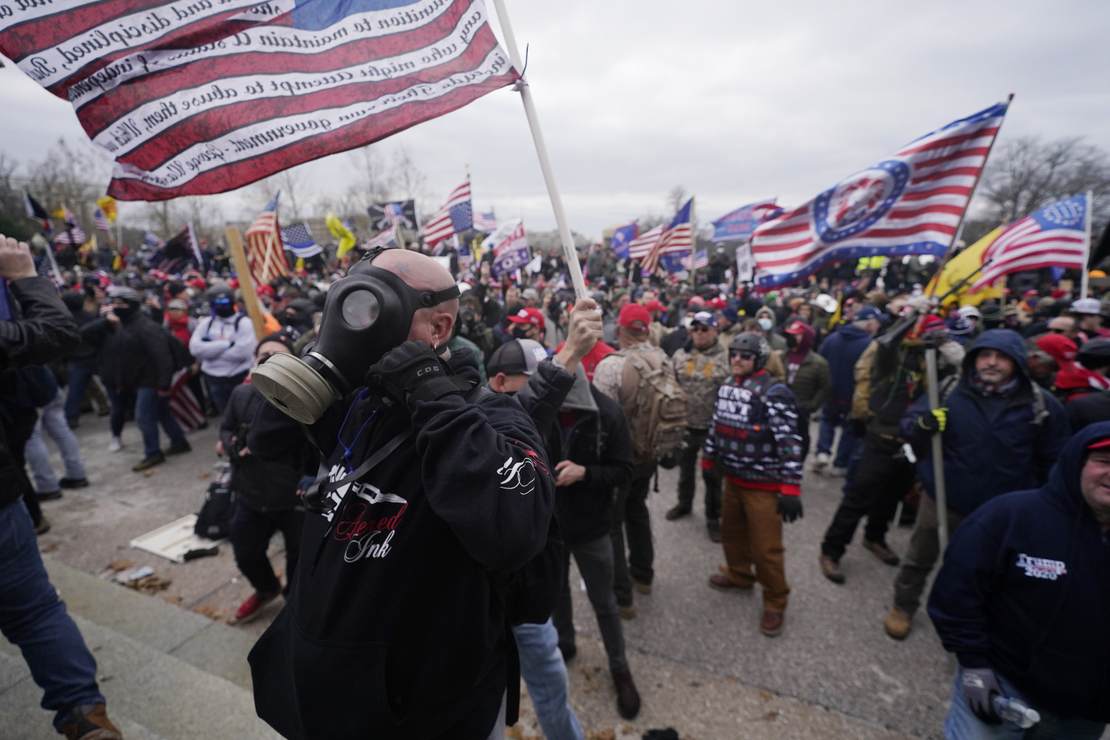 Guess Who Pelosi Hilariously Blames for the ‘Not a Crisis’ Border Crisis? 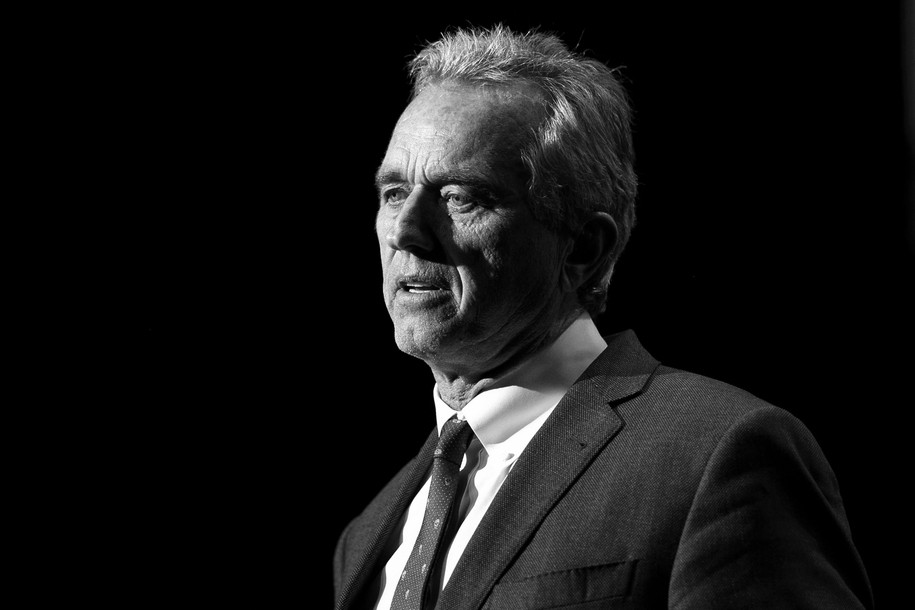