Keeping that extremely important point in mind, let’s review what we know about this incident. As reported by The Washington Post, authorities have not confirmed the gender identity of the suspect. According to LGBTQ+ outlet them, the same suspect has actually been charged in a second assault, this time for sexual battery and abduction, reportedly having taken place in an empty classroom in Broad Run High School also in Virginia.

The suspect has been arrested and detained, though their name has not been released because they are a minor. According to the Post, the suspect initially transferred to a different high school after reports of the first assault.

So, why are Republicans jumping on this particular bathroom incident? It likely has to do with an interview the survivor’s father gave—you guessed it—The Daily Wire.

The father of the survivor (who is not being identified by Daily Kos to avoid revealing the name of his daughter) spoke to the outlet about both the incident and his arrest at a June school board meeting (on counts of obstruction of justice and disorderly conduct) after an altercation.

“The person that attacked our daughter is apparently bisexual and occasionally wears dresses because he likes them,” he told the outlet, admitting that the “kid” is “technically not what the school board was fighting about.”

“The point is kids are using it as an advantage to get into the bathrooms,” he said in reference to trans-inclusive policies. But, the trans-inclusive policy was passed in August. The alleged bathroom assault was reported to have taken place back in May. So no matter how the suspect identifies, they could not have used the policy as a way to enter the girls’ restroom at that time, as it simply wasn’t in place yet.

At this point, the father of the survivor has retained legal representation to pursue a lawsuit against the school district, as reported by local outlet WJLA.

Republican Glenn Youngkin, who is running in Virginia’s gubernatorial election, is now campaigning on the concept that he won’t allow “radical school boards” to “hide criminals” in schools. Youngkin, among other things, has spewed antisemitism and racism and is fiercely anti-abortion.

We don’t know how the alleged assailant identifies. We do know that survivors deserve protection and justice and that people who abuse or assault others need to be held accountable, no matter what their sexual orientation or gender identity is. As pointed out by Equality Loudoun, allegations about the alleged perpetrator’s identity are still unverified.

“Attempts to shift blame of this incident to any individual, group, or policy—other than the alleged perpetrator—does a grave disservice to the victims of these crimes an already marginalized youth in our community,” the organization stressed in a statement.

Again—survivors must have respect, justice, and support. Republicans taking advantage of these incidents to bolster their anti-trans platforms and flame panic and hysteria does nothing to help survivors or make schools a safer place.

Donate now to keep Virginia blue and send a message in 2021.

What Makes People Hesitate to Get Vaccinated? Psychologists Break It Down

Hungary’s Orban accuses EU, US of meddling in 2022 election 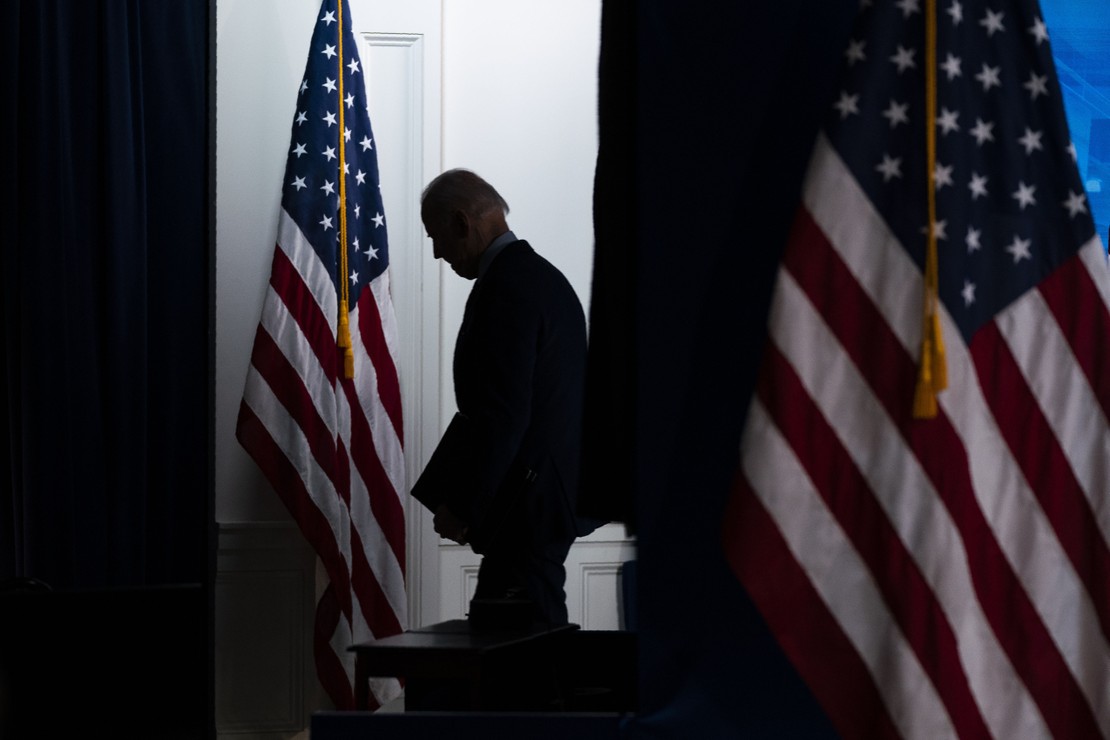 What I Wish I Could Write 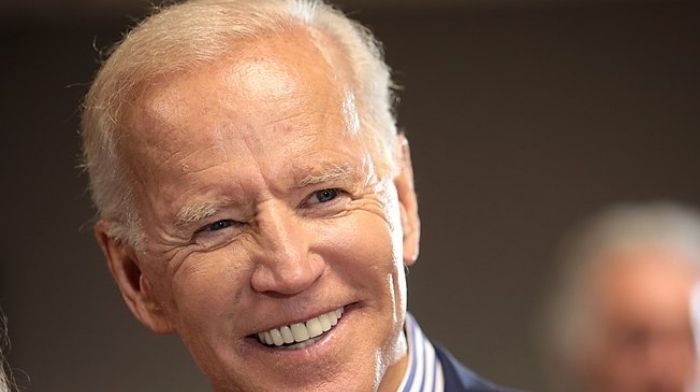 Thanks To Biden Spending Plan, Americans Will Be ‘Twice As Likely’ To Get Audited By IRS 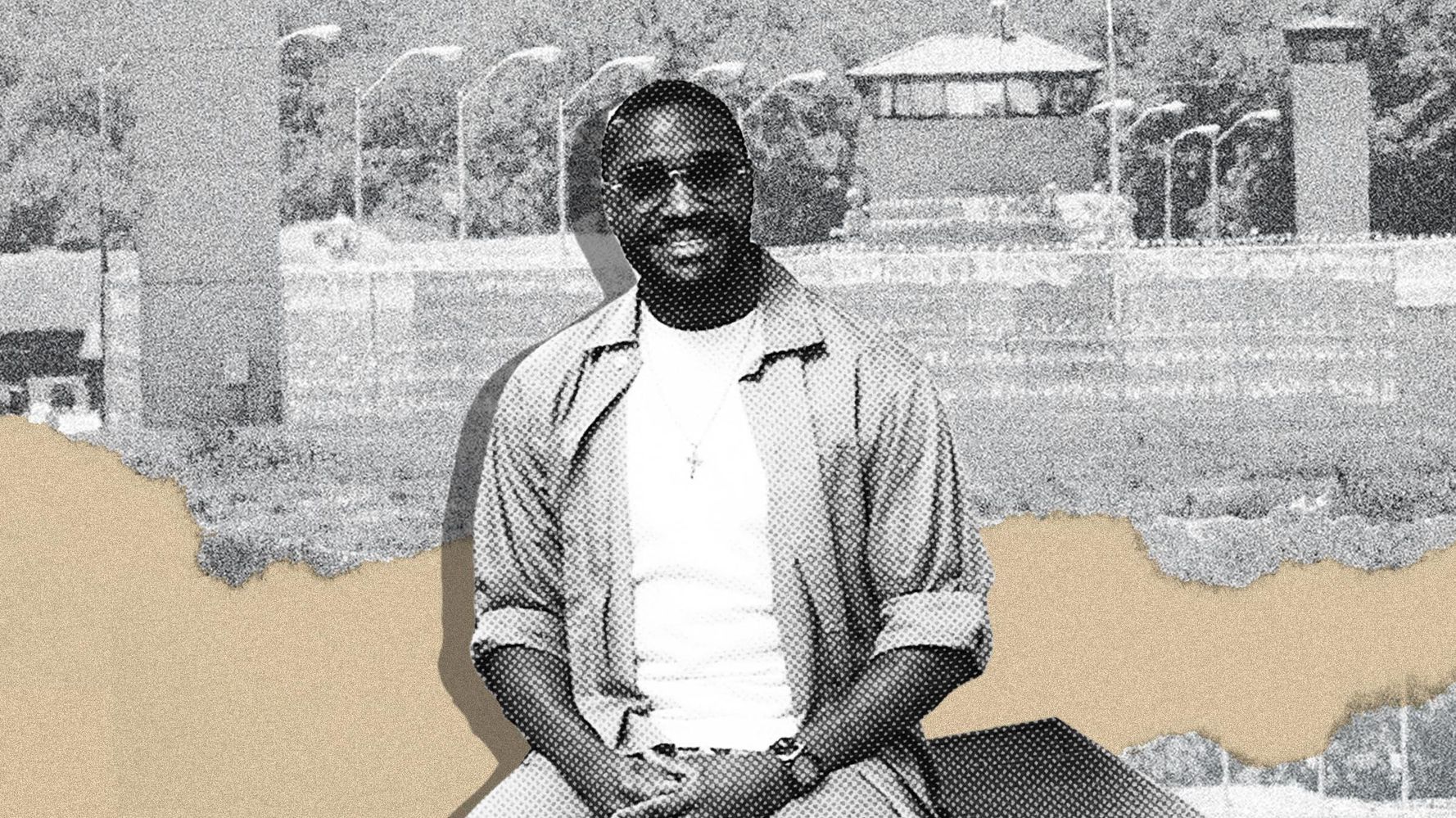 Brandon Bernard Is Scheduled To Be Executed. 5 Jurors Who Sentenced Him Don’t Think He Should Die. 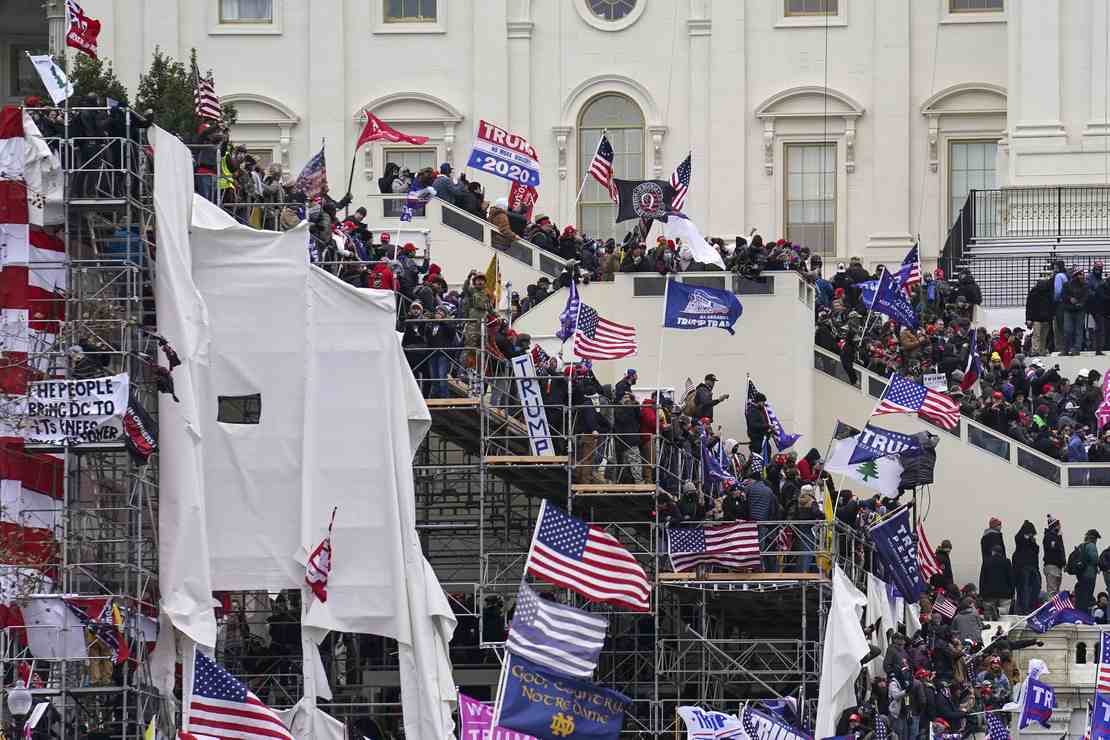 Opinion: Enough! There Was No Riot, Insurrection or “Storming!”