Gee, maybe if you turn your party into a cult and the cult leader tells everybody the whole system is a sham, then some of the cultists might divest from the system.

“The possibility that roughly 10 percent of Republicans would sit out any election or question whether their votes would be accurately counted — even in a solidly red district like the one held by Ms. Taylor Greene — was something Republican strategists said they found alarming,” writes the Times‘ Jeremy Peters.

Peters also reports that one of the GOP lawmakers who is most concerned is Senate Minority Leader Mitch McConnell, who continues to endure repeated broadsides from Trump. McConnell and some other Republicans worry they are watching a replay of the Georgia Senate runoffs, when Trump spent two months sowing distrust of the state’s 2020 election results and then his voters decided to skip the runoffs.

“Republicans should have learned this lesson after the Georgia debacle,” Scott Reed, a veteran party strategist who works on Senate races told the Times.

Hope he’s not holding his breath. If Republicans failed to learn the lesson of the Georgia runoffs, Reed clearly hasn’t learned the lesson of GOP gutlessness under Trump: No one ever, ever stands up to him. It’s not like McConnell is out there admonishing Trump while he privately frets among his inner circle. That’s the type of “leadership” Republicans have displayed ever since Trump secured the GOP nomination in ’16.

That’s probably because a recent Pew Research poll found that nearly two-thirds of Republicans (63%) said their party shouldn’t tolerate criticism of Trump from elected officials—in other words, a cult. The same poll found that 67% of Republicans also want Trump to remain a major political figure for years to come.

At the same time, no one seems to be talking about the fact that Trump’s continued domination of the party could also further alienate the type of high-propensity GOP voters who rejected Trump at the ballot box in both 2018 and 2020.

In fact, the Pew survey found that nearly a third of GOP voters hoped Trump would not remain a major national political figure for many years to come—a view that tended to skew toward the party’s more educated voters. Among those with college degrees or more, 45% did not want Trump to remain on the national political scene, while just 26% of voters with some college or less said the same.

For all the focus on Trump voters potentially not turning out, the possibility that anti-Trump voters will turn out but be dismayed by Trump’s continued takeover of the party is perhaps just as big of a liability for the GOP next year. 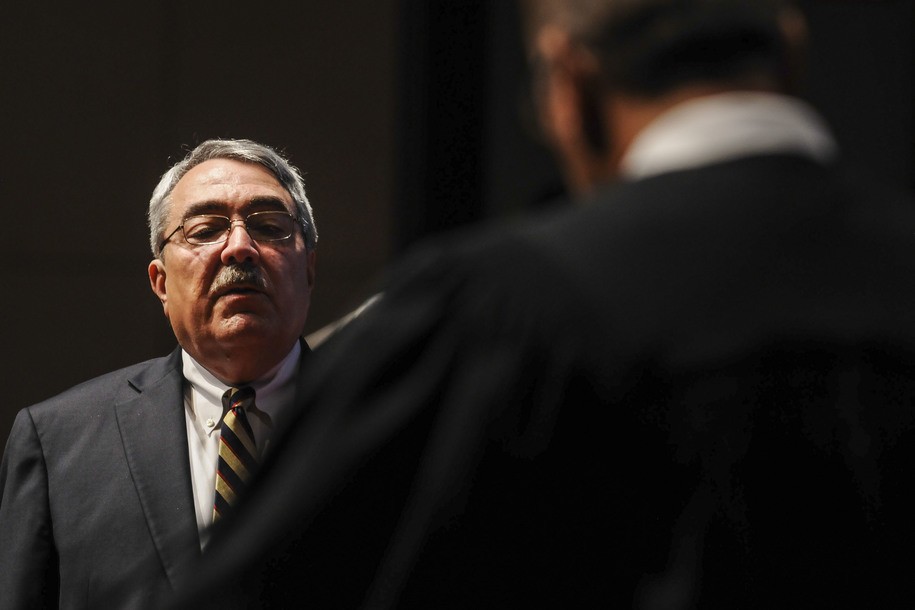 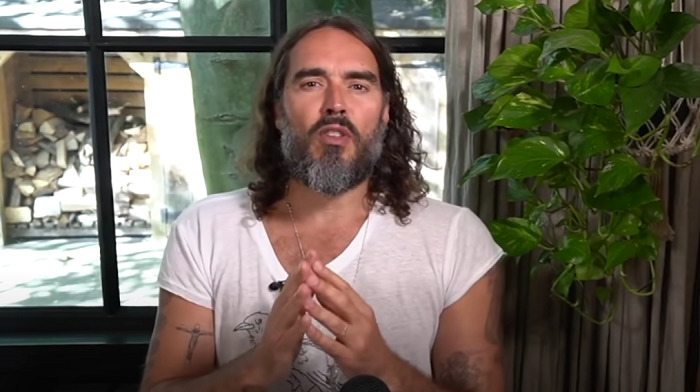 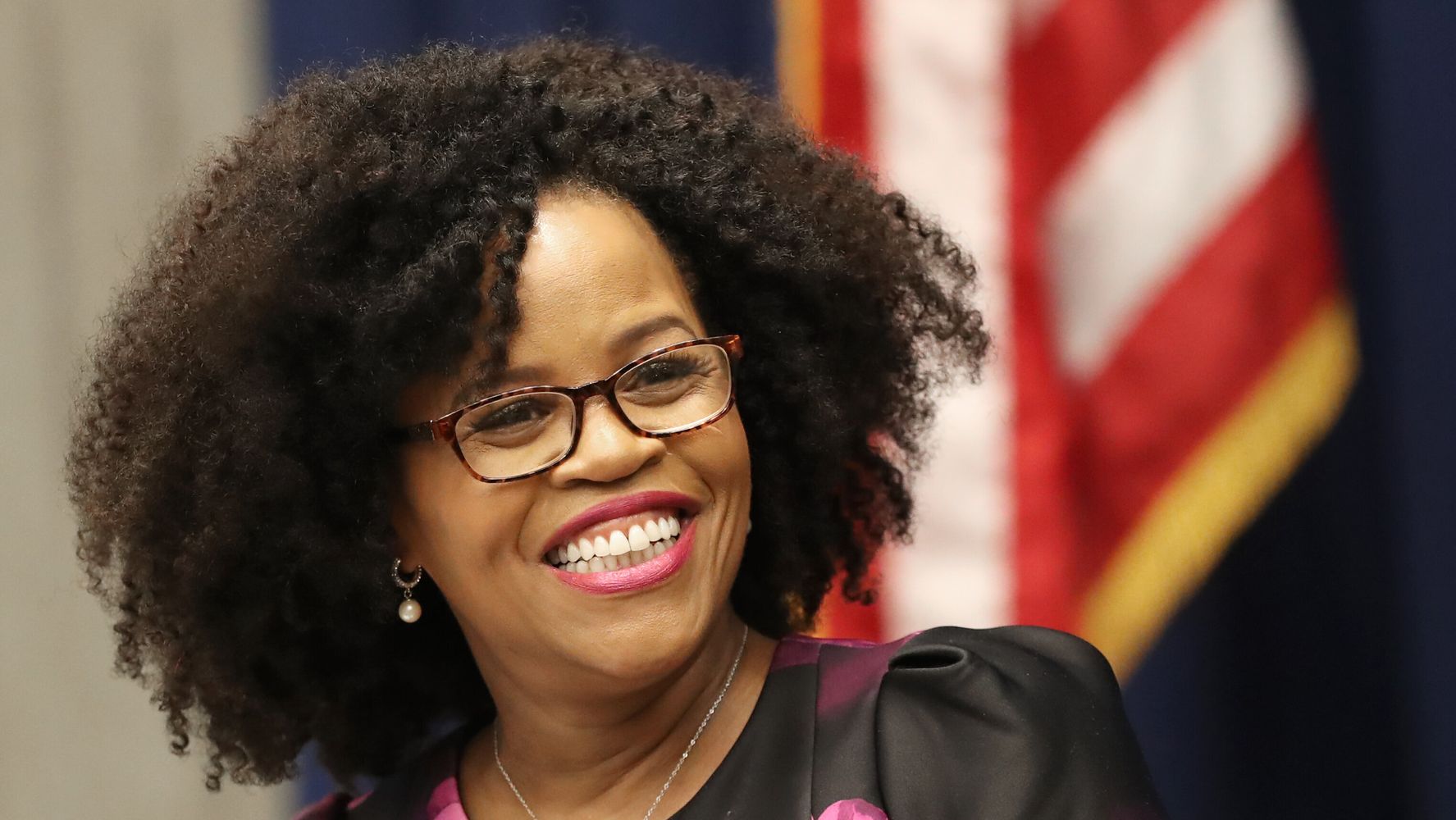