Nothing to see here, said Rubio, as Demings cued up tweets vowing to “fight back against assaults on reproductive rights.”

“We can’t let extreme politicians overrule the vast majority of Floridians who agree that abortion is health care and that the right to choose is settled law,” Demings wrote.

Sen. John Cornyn of Texas sought to trivialize the fact that at least 21 states are poised to either entirely ban or severely curtail abortion rights if the Supreme Court overturns Roe v. Wade, the 1973 ruling that legalized abortion nationwide. Bloomberg News reports that if Roe is overturned, existing laws will automatically restrict abortion in Arizona, Georgia, Ohio and Wisconsin.

“I think that there’s a lot of misunderstanding about what the Supreme Court may do and what its impact would be,” said Sen. Cornyn. “Abortion is still going to be available in the United States, but it’s going to be decided on a state-by-state basis.”

What’s clear is that Republicans are already ducking for cover on abortion. But GOP wishful thinking aside, if the Supreme deals a major blow to Roe with its ruling next summer, it will be nothing short of explosive. What was once a hypothetical matter will immediately become a raging state-by-state battle that figures very poorly for Republicans, particularly in swing states that Biden won but that are controlled by Republicans—think Michigan, Wisconsin, Pennsylvania, Georgia, and Arizona. It’s also a wedge issue in the making—one in which Democrats can potentially cleave away some GOP leaners and independents from Republicans.

As Amy Walter pointed out on The Bulwark Podcast, abortion rights will also become central to every statewide race.

“If ultimately what we get to is a situation where there is no constitutional right, and each and every state, then, makes its own rules on this, every single governor’s race in the country is going to be a referendum on this issue,” Walter said.

She also noted that losing abortions rights could enlist the participation of a whole new generation of voters in politics for the first time.

“We are going to get an entire community of voters … many of whom have never lived in a world without Roe v. Wade, to become engaged on this,” Walter posited, “and I do think it is going to be an incredible motivating tool, not just for Democrats writ large but in terms of voters who may not even be particularly engaged in politics.”

Recent polling by the Democratic Congressional Campaign Committee found that Democrats’ most effective line of attack against Republican candidates is the fact that they will work to ban abortion, according to Bloomberg News.

DCCC spokesperson Chris Hayden told Bloomberg that Republicans are damned if they do, damned if they don’t, particularly because they have been promising their base they would overturn Roe for decades.

“If they have the Supreme Court and they still can’t get it done, that’s going to be a real problem for them,” Hayden said.

Democrats have an opportunity here. It’s not one that any of us wish was actually in the offing, but it’s real, it has been forced upon us by conservative extremists, and it is poised to potentially upend the political landscape. And if the Extreme Court defies the wishes of roughly two-thirds of the country, it will be up to Democrats to use every political lever possible to protect women’s rights, restore nationwide access to reproductive health care, and keep the nation from sliding back into a 20th Century existence. 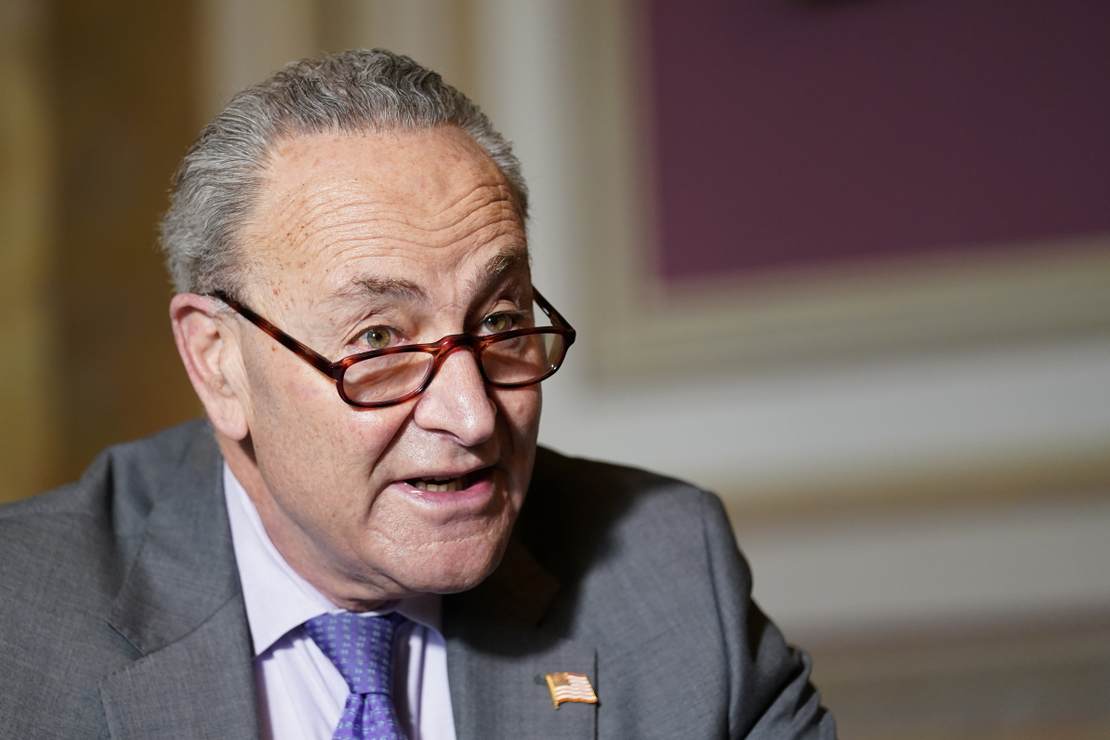 Oops: Chuck Schumer Invites MLB All-Star Game to NY, but Then Facts About the State Get Dropped 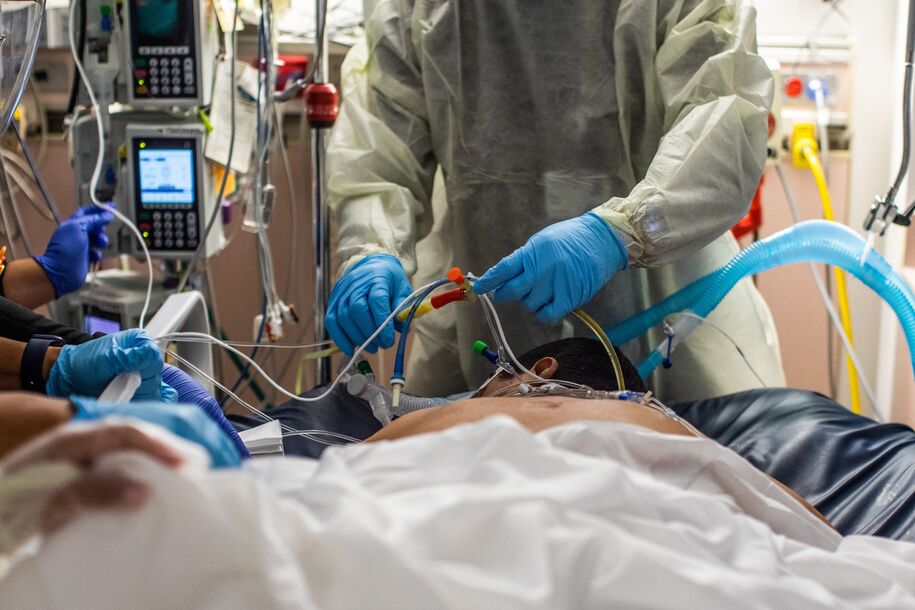 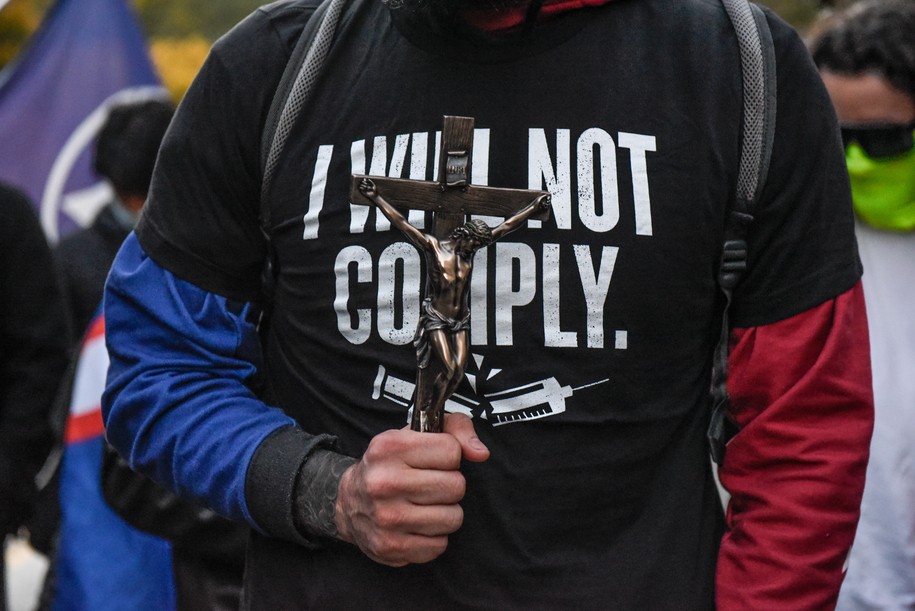 Anti-vaxxers take over a Burger King, and yes, it’s even more ridiculous than it sounds 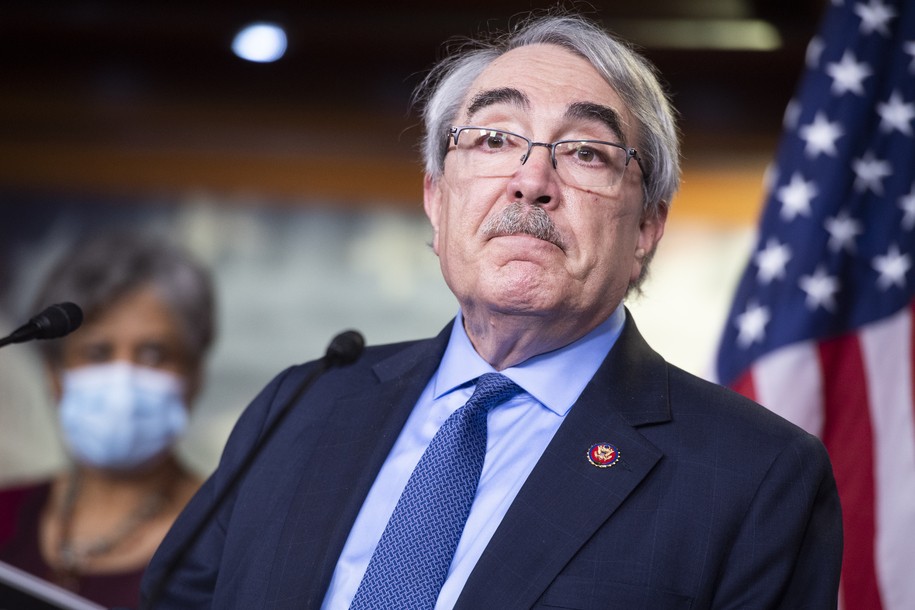