The law at the heart of the Supreme Court hearing is a 2018 Mississippi law that bans abortion after 15 weeks of pregnancy. It was struck down by lower courts as unconstitutional because it violates the viability standard set out in Roe, which is now understood to be between 23-24 weeks. The state of Mississippi asked the Supreme Court to take the case after the Fifth Circuit Court of Appeals struck the law down in 2019. Now they are actively calling on the court to overturn Roe v. Wade and other landmark abortion risks cases including Planned Parenthood v. Casey, which established an undue burden standard for abortion restrictions, stating that a legislature cannot make a particular law that is too burdensome or restrictive of one’s fundamental rights. In a country where 54,000 to 63,000 people get abortions after 15 weeks every year, the ban would force people to either continue unwanted pregnancies or seek abortions in states that permit the procedure, and could also lead to to civil penalties for physicians, including suspension or revocation of their medical licenses.

“If you are in a specific tax bracket and you can’t fly a few states over to have an abortion, this will affect women everywhere,” said Brewer. “But in Mississippi, where the health care is already the worst, education is the worst, you can’t take rights away from people and expect the situation to be better.”

In the wake of SB 8 in Texas, the law that bans abortions at six weeks, organizers have already seen consequences in just three months since it was passed in September, with an influx of patients driving or sometimes flying to surrounding states to receive abortion care after six weeks. A total ban on abortion in Mississippi would increase the average one-way driving distance to the nearest abortion provider by 428 miles, or 638%, according to a recent study by the Guttmacher Institute.

According to Laura Goodhue, the executive director of the Florida Alliance of Planned Parenthood Affiliates, their centers from Tallahassee, Jacksonville, and even as far south as Miami have seen a rise in patients from Texas.

“We hear from our colleagues from Planned Parenthood in Texas that their health centers are turning to crisis centers and they send patients to neighboring states if they can,” said Goodhue. “People are having to fly if they have the economic means to do so, if they have the time to take off school and work.”

For Goodhue, the fact that the Supreme Court is even hearing the case sends alarm bells. If the court decides to expressly overturn Roe, or uphold the Mississippi 15-week ban by other means, it would send a signal to states like Florida that federal courts are not going to stand in the way of states functionally eliminating access to abortion care.

“States in the South have been decimated by state abortion restrictions and barely have any providers,” Goodhue said. “I think people have taken for granted their rights to reproductive health care, because Roe v. Wade has supposedly been the law of the land for almost 50 years, but for many people, that’s just not the reality.”

For Sam, a Planned Parenthood patient advocate who had an abortion in 2017 after she was raped by a coworker in Montgomery, Alabama, the procedure meant the difference between life or death. She was 24 at the time, but after being raised in conservative Alabama her whole life, she didn’t know how to access an abortion. She eventually visited a Planned Parenthood after a friend mentioned they had received birth control there, and asked about abortion care.

“There’s so much stigma and no one talks about abortion, unless it’s anti-choice rhetoric,” Sam told Prism.

In the midst of deciding whether or not to go ahead with the procedure, Sam realized that if she could not end the pregnancy, she would end her life. “That’s just the truth,” said Sam.

Because of Alabama’s 48-hour law, patients must wait 48 hours before the procedure is provided. On the second appointment, Sam set a date for the actual procedure, and then a few weeks later she returned, as a horde of anti-choice protesters gathered outside of the health center.

“They were out there hot and heavy, early in the morning with bullhorns and telling me I was a murderer and it was just awful,” said Sam. “It was all a very shaking experience. It was traumatic to say the least, but a lot of the trauma was surrounding getting the abortion, not the actual procedure.”

Afterward, Sam felt relieved not to be pregnant anymore, and four years later is frustrated that her rights are being called into question.

For Nancy Cardenas, Texas state director for policy and advocacy at the National Latina Institute for Reproductive Justice, she knows whatever the courts decide, their work must continue.

“The courts won’t save us, abortion care regardless of a court decision is a moral good,” said Cardenas. “The point of taking us to court is to waste our money and our time and other resources and instill this fear that the work cannot continue, but, trust me those conversations about what options are and what folks can do are definitely happening. But they’re happening within these tight communities that we’ve been building power in, and we’ve worked with for many years.”

One gender justice campaign, Until We’re Equal, has launched a fund to support organizers in some of the states with the most restrictive abortion laws right now, including Texas. The campaign asks donors to donate one dollar a month until there is proper reproductive health access and care nationwide.

U.S. and other nations condemn Taliban over ‘summary killings’ 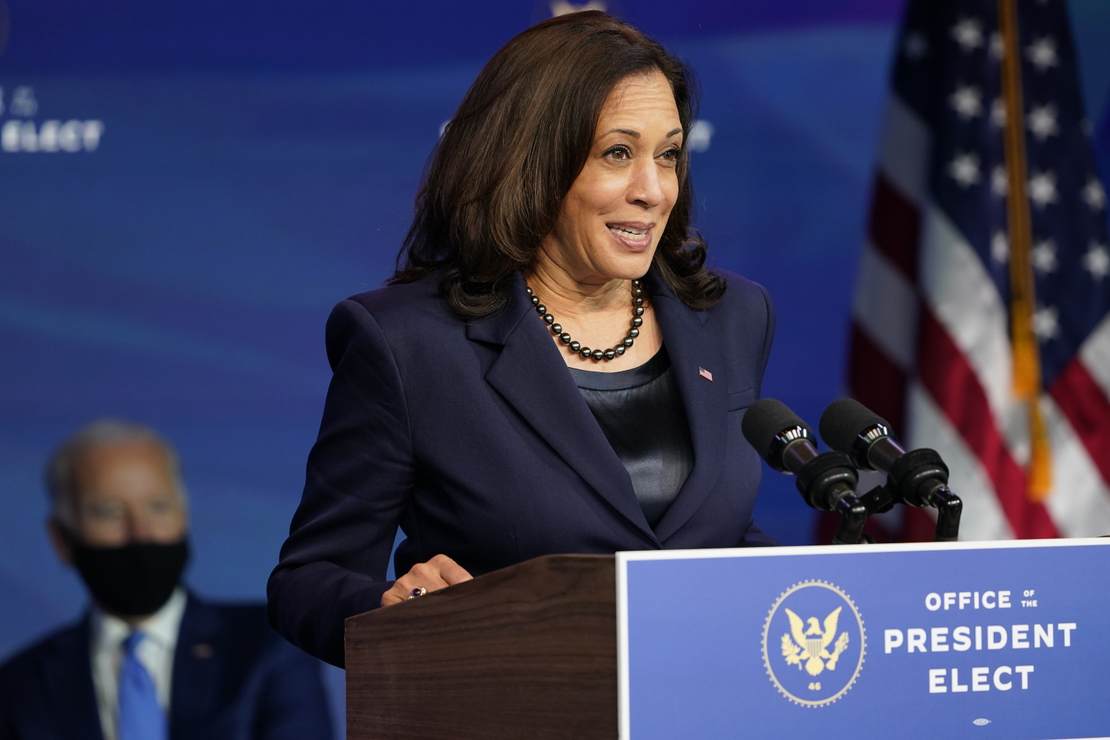 Biden Opening Another Migrant Facility For Kids in Florida, Here’s What Kamala Harris Said About It in 2019 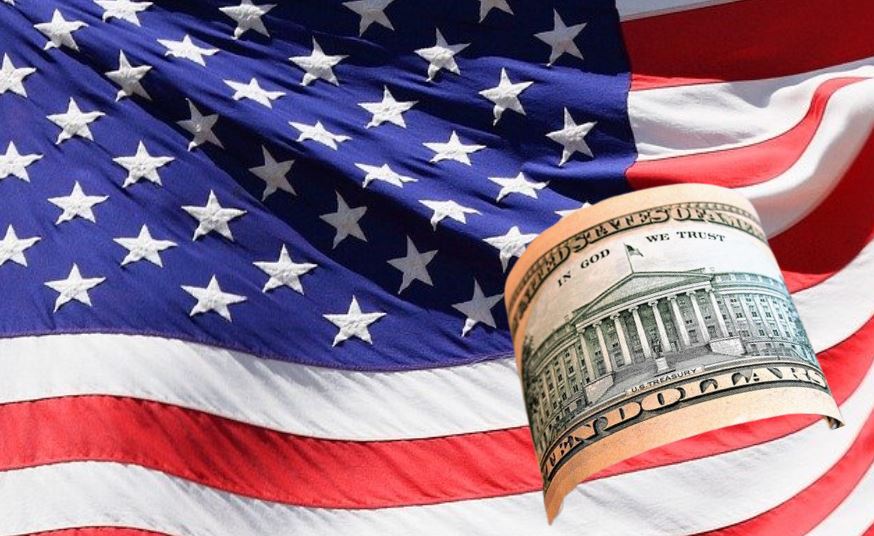 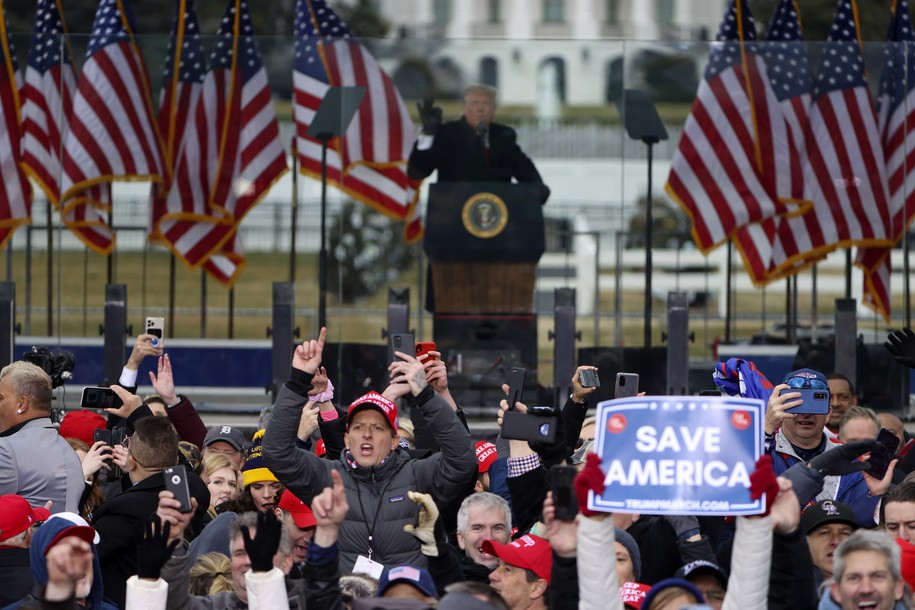 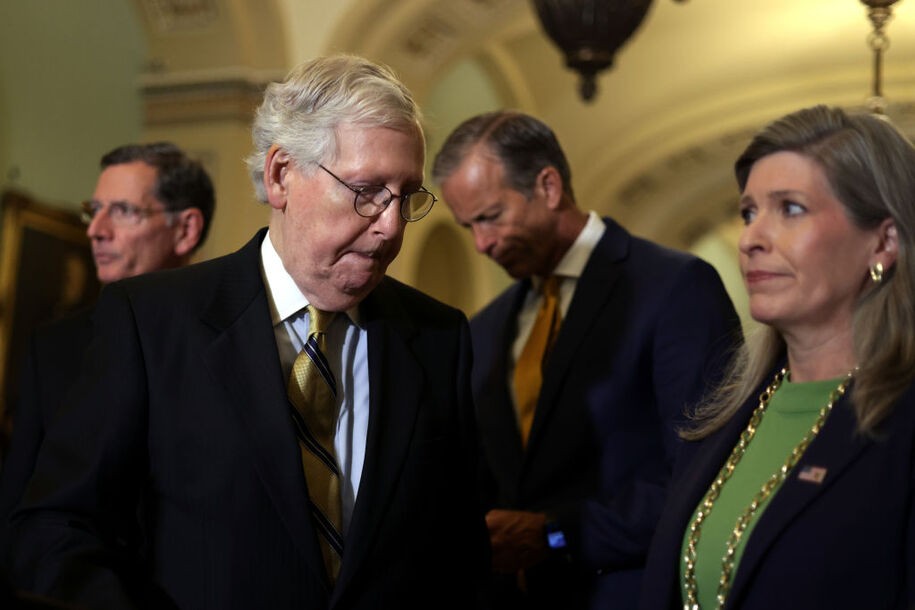