But politically speaking, Republicans could take a hit with college educated/suburban voters if the court’s extremists either overturn Roe outright or significantly chip away at abortion rights. Specifically, Pew found that support for abortion rights rises right along with one’s level of education.

Suburban voters will almost surely be a decisive voting bloc next November and, at base, Republicans will wind up on the wrong side of any decision that significantly curtails women’s access to abortion and reproductive health services—a ruling that is expected to drop next summer.

Is There Any Difference in Which Booster Shot You Choose? Experts Weigh In 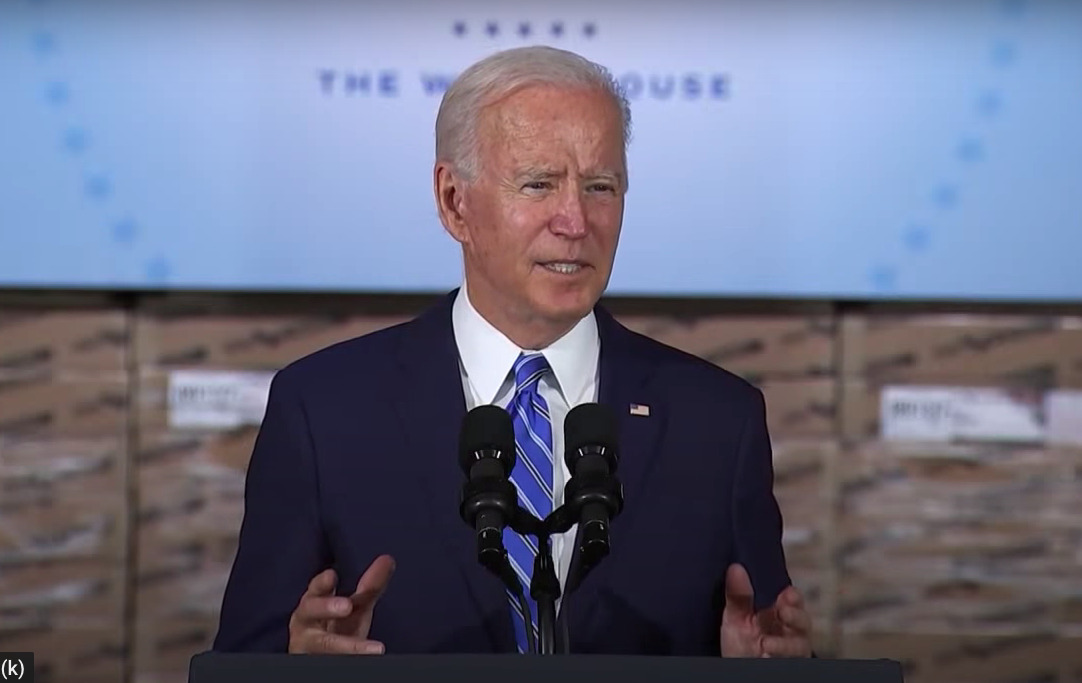 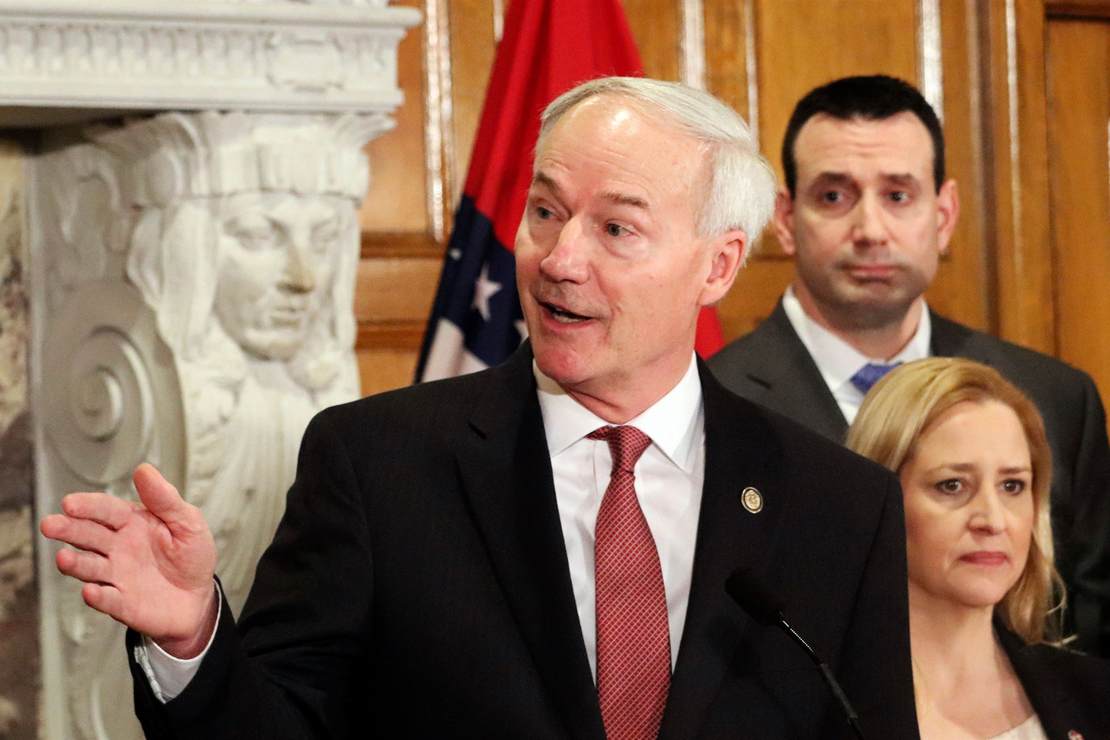 Republican Arkansas Governor Vetos Ban on Transgender Treatments on Minors, His Reason Is Why Republicans Lose 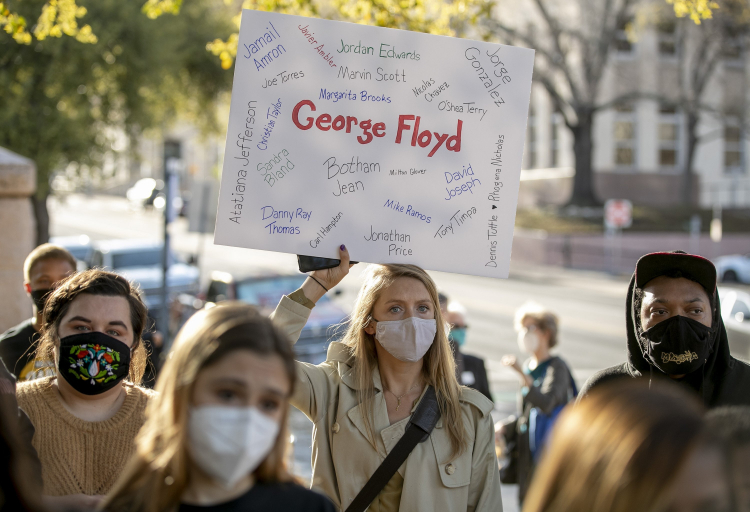 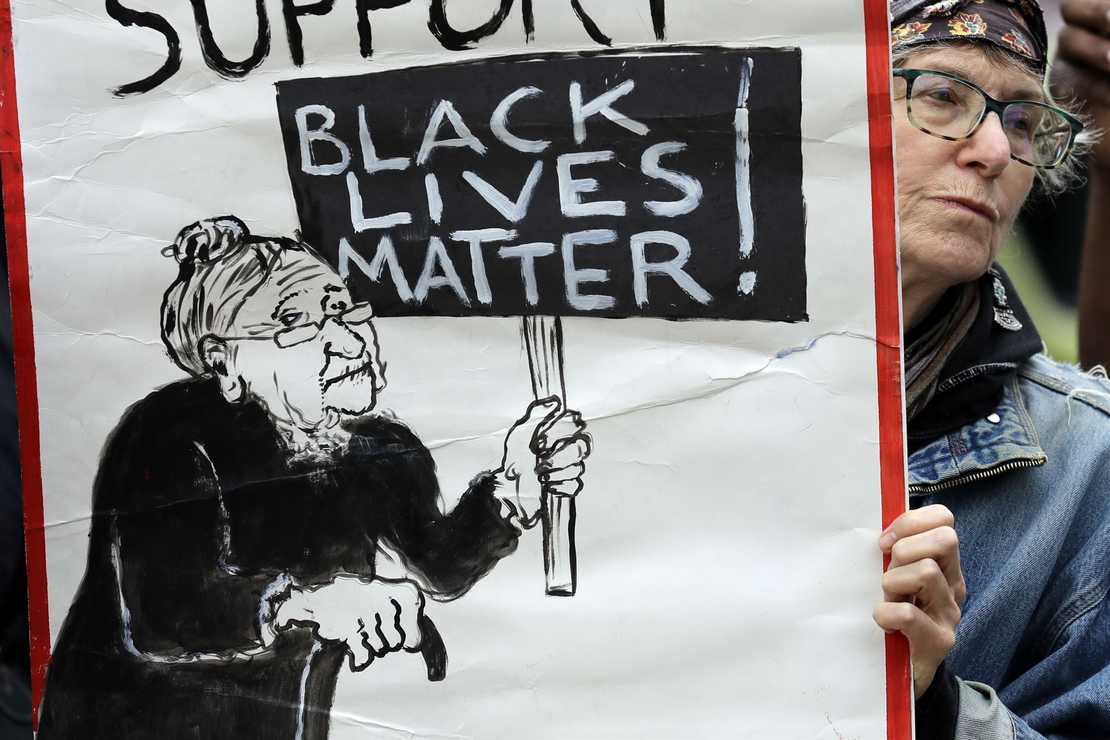 What Do Corruption, China, Soros, Clinton, Schumer and the SPLC Make? NOT a Republican