A handful of Senate Republicans, led by Sens. Roger Marshall of Kansas and Mike Lee of Utah, are threatening to torpedo a government funding bill over President Joe Biden’s mandate compelling large companies to either vaccinate their workforce or implement routine testing.

Democratic lawmakers along with some Republicans are racing to push through the continuing resolution by midnight on Friday, otherwise, the GOP will be on the hook for politically unpopular delays in things like paychecks for government workers and federal contractors right as the country gears up for the holiday.

Most Senate Republicans know how politically indefensible a shutdown would be. Not only do a majority of Americans support Biden’s federal vaccine mandate, but a federal appeals court has already blocked implementation of the requirement while it is under review.

Senate Minority Leader Mitch McConnell went so far as to tell Fox News Thursday that he didn’t think shutting down the government was a good idea.

“We’re not going to shut the government down,” he said. “That makes no sense for anyone. Almost no one on either side thinks that’s a good idea.”

But McConnell has turned into more of a toothless leader these days than anything. As Politico reported of Senate Republicans’ shutdown debate:

As his party went back and forth during lunch Wednesday over whether to leverage the threat of a government shutdown in order to defund vaccine mandates, Mitch McConnell said nothing.

“Mitch did not say a word. He ate his chicken. He ate two pieces,” recalled Sen. John Kennedy (R-La.).

And that was Pelosi’s point: Congressional Republicans are dangerous and no one in the GOP has the ability to rein them in anymore—even in the Senate. In fact, Pelosi has been repeatedly using her platform lately to highlight the GOP’s extreme lurch to the right. Last month, the Speaker responded to a reporter question by effectively saying, let’s stop pretending Republicans deal in facts these days.

“Let’s just not present what the Republicans say as any fact that you’re predicating a question on,” the Speaker told the reporter on Nov. 19 after House Democrats passed the Build Back Better bill. “I mean, understand what’s happening around here, okay?”

Republicans turning their back on the American mainstream is a theme Democrats can’t pound hard enough in the run-up to next year’s midterms. It’s a catchall for multiple issues on which GOP lawmakers now favor the views of a minority of Americans, including masking and vaccination, abortion access, gun control, and more.

Whatever might happen between now and next year on the economy, inflation, and the pandemic, for instance, GOP extremism isn’t going anywhere. It is now central to the Republican Party, and Democrats must use every opportunity to hammer that message, which is exactly what Pelosi is modeling.

Pelosi: This is so silly that we have people that are anti-vaccination saying they’re going to shut down government over that and you’re asking me what’s our message pic.twitter.com/oU9lFUoBSj

The Collab Between Among Us And BT21 Is Here, And It's Cute

Adele Reveals The One Celeb She Would ‘Cry’ Over Meeting: ‘I’m A Huge Fan’

Equality CA Came Out Hard Against Newsom Recall – What Are They Afraid Of? 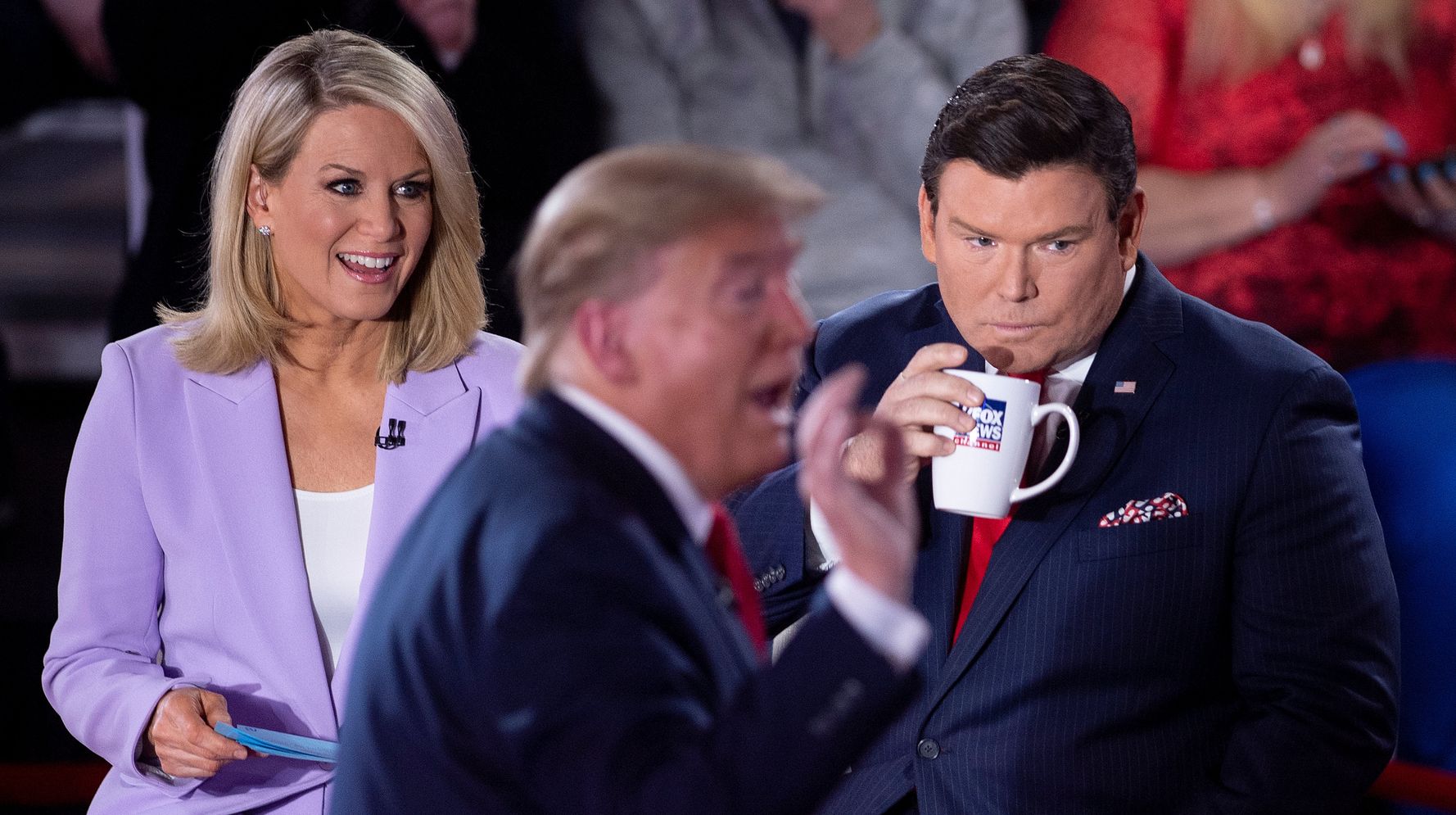 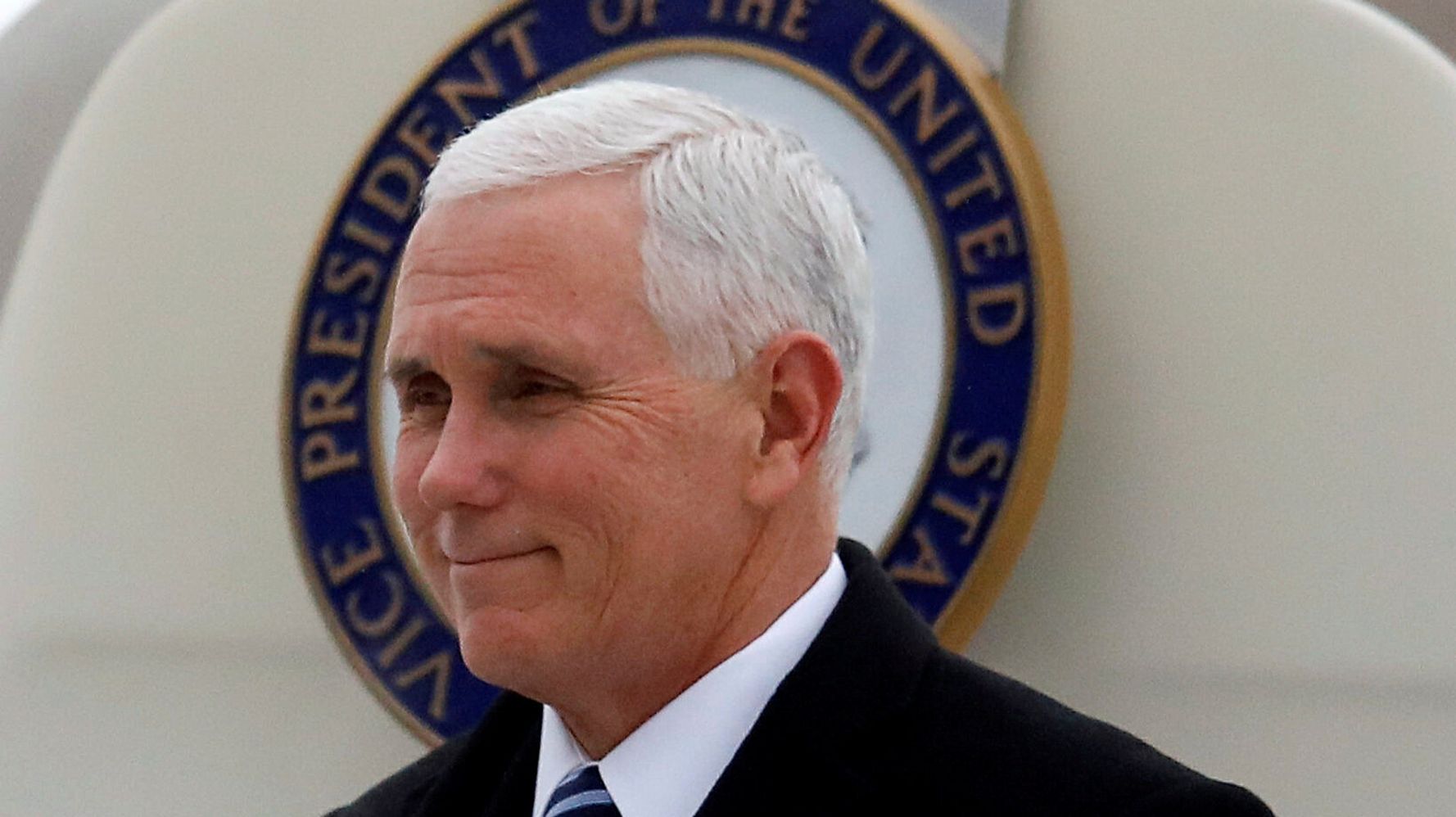 Mike Pence Says He Will Not Invoke 25th Amendment Against Trump 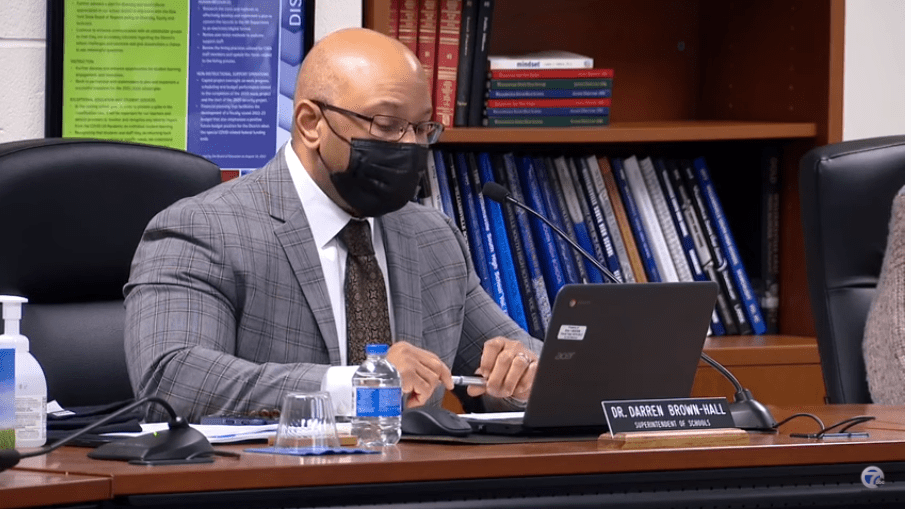