Today, the Trump era ends. His presidency is over as of noon, and there is nothing anyone can do about it. I have made no secret that I am not a fan of him or his methods. Policy-wise, he wasn’t the worst, but character matters, and his was not one I could support.

Still, I could support some of the things he did, and I could defend him from dishonest attacks from the left and from the media (repeating myself, etc.). I could stick to being a conservative and support conservative things even if I was not on board with the Republican President. I’ve done it before, and I’ll probably do it again.

And while I was not a fan and actually thought his campaign was poorly run and his behavior after the election was horrendous and caused a lot of damage to Republicans, I never saw the need to impeach him again. Up until now, I was in favor of just letting him go out quietly. Impeachment may have been a bridge too far. You risk stirring up a lot of trouble in the process and I’m not sure that the country can handle that.

All of that changed last night.

In 2020, America needed unity. We hadn’t experienced true unity in years, and our partisanship and negativity toward our fellow Americans were at an all-time high. A deadly pandemic was racing out of control and keeping us locked in our homes out of fear. We needed something to help bring us together.

We got Tiger King.

This was supposed to be the day he finally became President, and instead, he chose division and corruption. It’s an absolute shame that it has come to this, but I guess letting us down is what he’s best at.

The good news is that the movement to free the Tiger King is going strong. It appears that even Turner Classic Movies is supporting Joe Exotic.

Last night and today’s TCM lineup features movies with the word “Joe” in them.

Not sure what other Joes they could be supporting if not him. 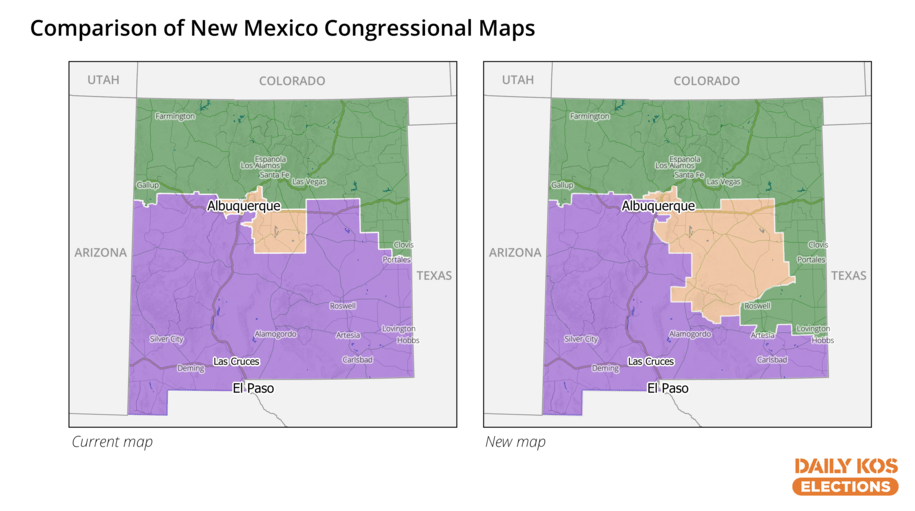 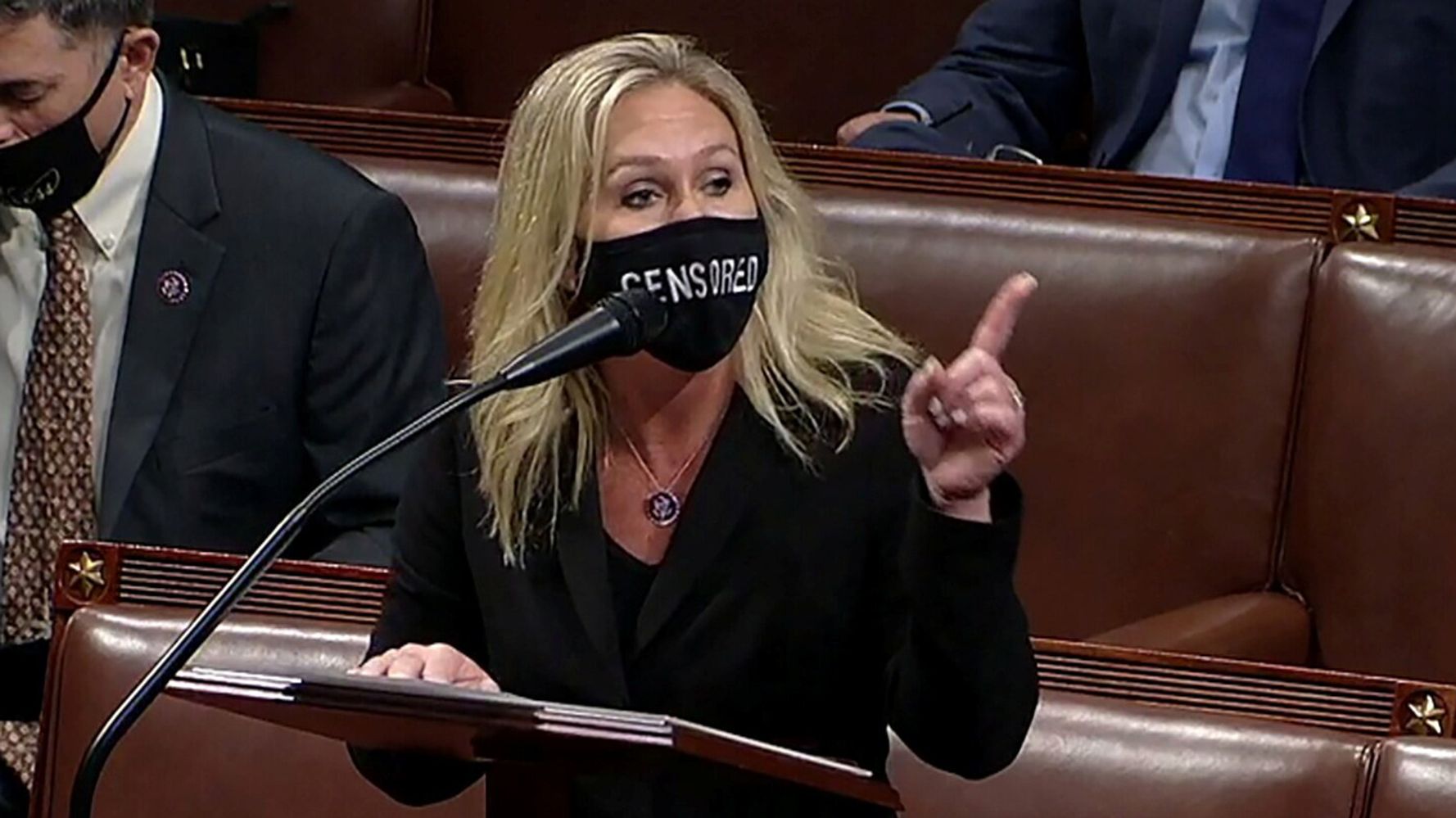 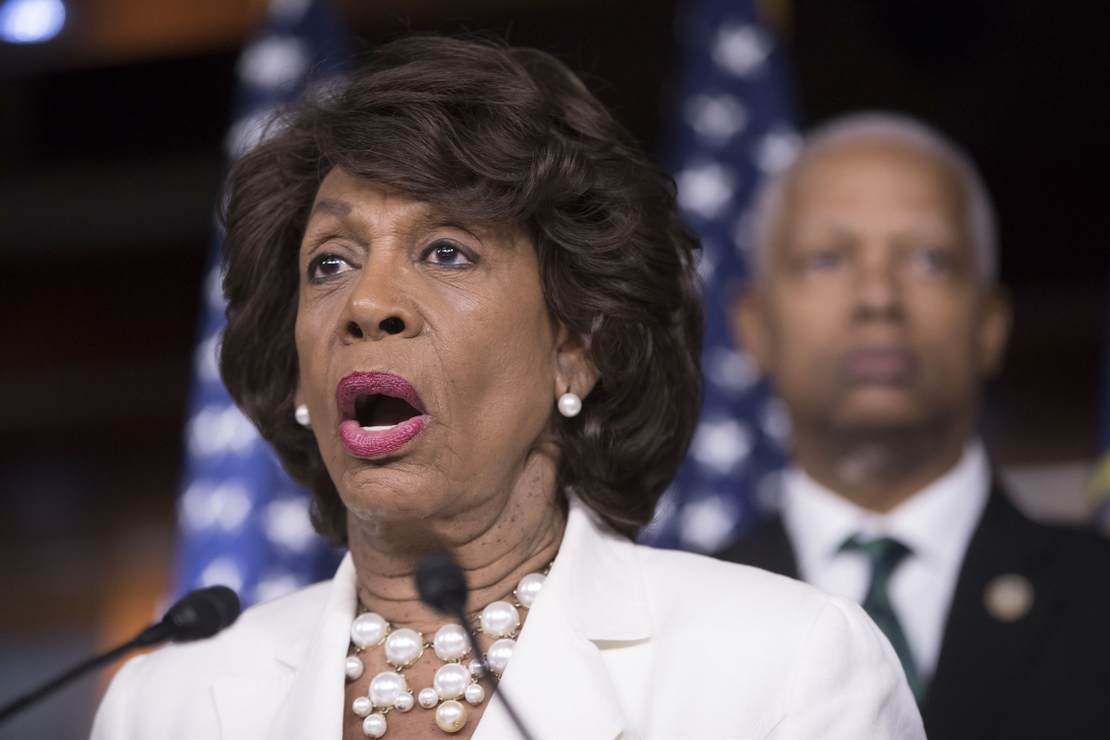 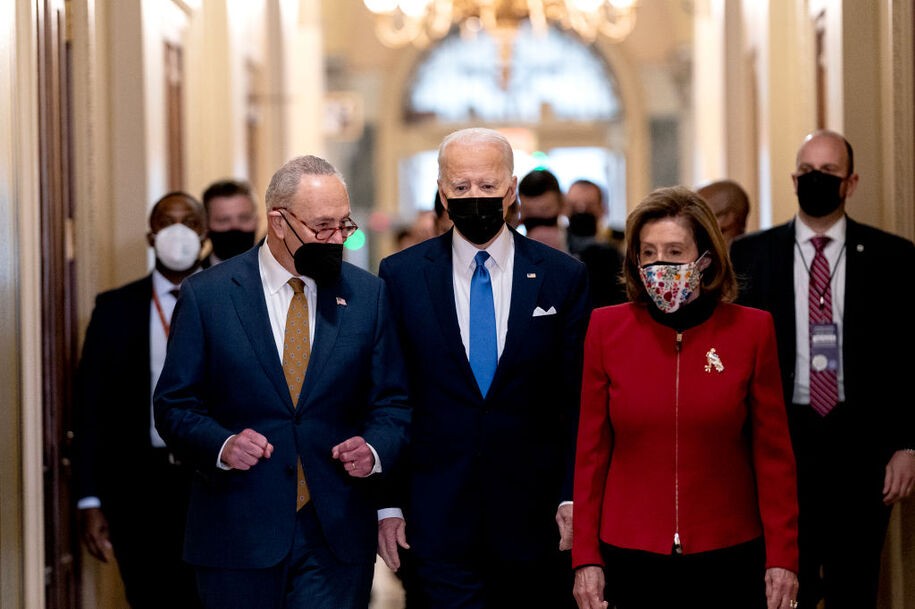