According to the complaint, A.C. has been openly trans since he was in the fifth grade. He is receiving counseling for gender dysphoria and plans to start hormone therapy when age-appropriate. His mother has petitioned to have his birth certificate changed to reflect his accurate name and gender, though that is still pending in court.

According to the complaint, A.C. attended elementary school in Anderson, Indiana, where staff did use the correct name and pronouns for him, but when the family relocated to Martinsville when A.C. was in the fifth grade, staff allegedly insisted on using female pronouns for him. According to the suit, A.C. expressed being uncomfortable using the girls’ bathrooms and asked to use the boys, but was told he either had to use the girls’ or use a one-person bathroom in the health clinic.

Unsurprisingly, using a single-person room separate from his peers made him feel anxious and different from his peers. On a practical level, the suit says it also resulted in A.C. being late to class because of where the restroom was located.

According to the complaint, A.C.’s mother had a meeting with the school involving the school counselor, but not the principal. The suit alleges that the counselor ultimately got back to the parents saying the student would be given extra time to get to and from the health clinic bathroom and transitioning to online schooling was also an option. From there, A.C. did use the boys’ bathroom, for which he was sent to the office and threatened with some sort of disciplinary action. On Nov. 29, the school principal allegedly told A.C. he was not allowed to use the boys’ bathroom.

Ultimately, the suit requests basic dignities for A.C., including that the school must regard him as a boy in all aspects, including playing on the boys’ soccer team, using the correct name and pronouns, and yes, letting him use the boys’ bathroom.

Sign the petition: Demand the Senate pass the Equality Act and protect the LGBTQ community from discrimination. 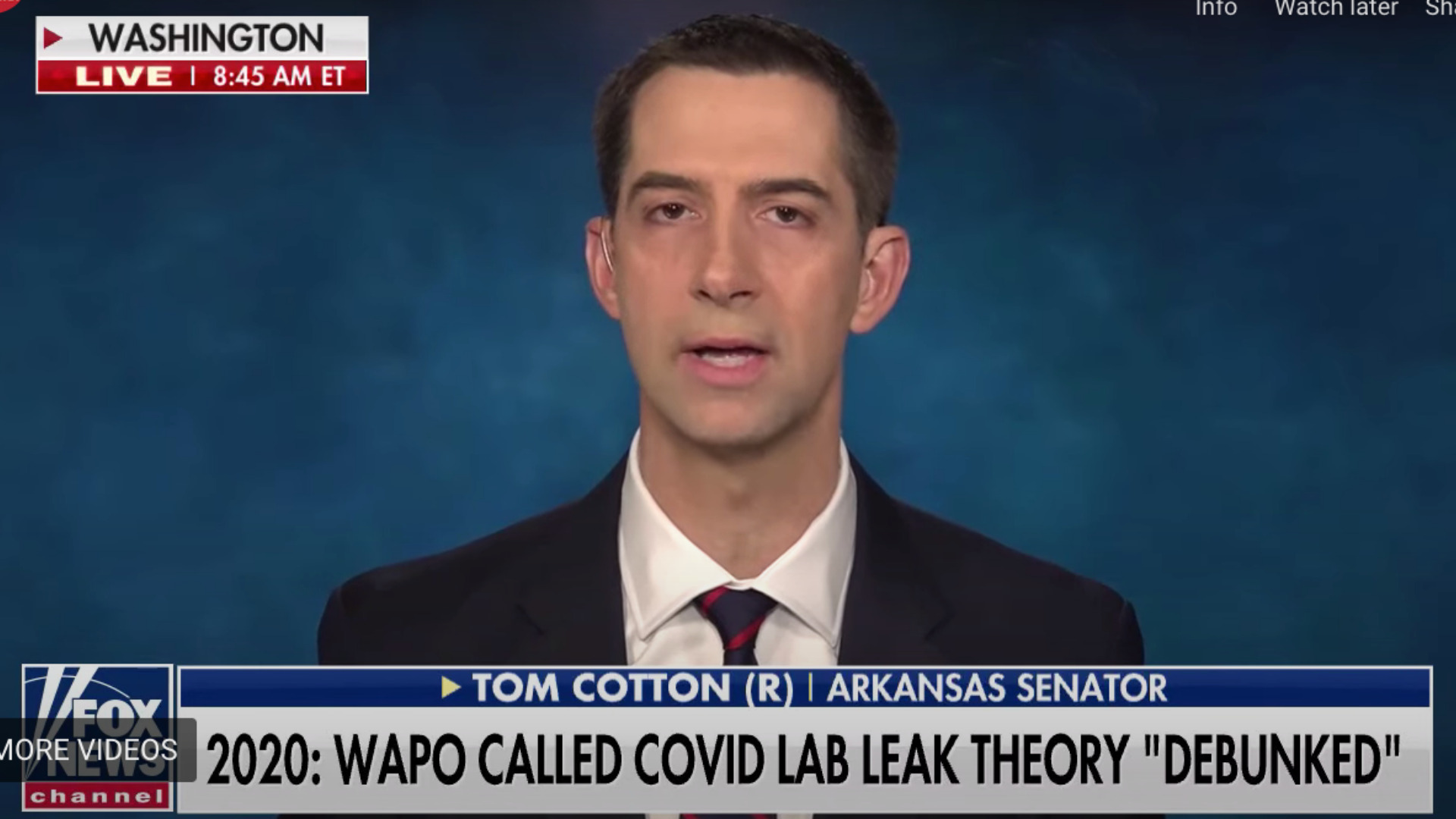 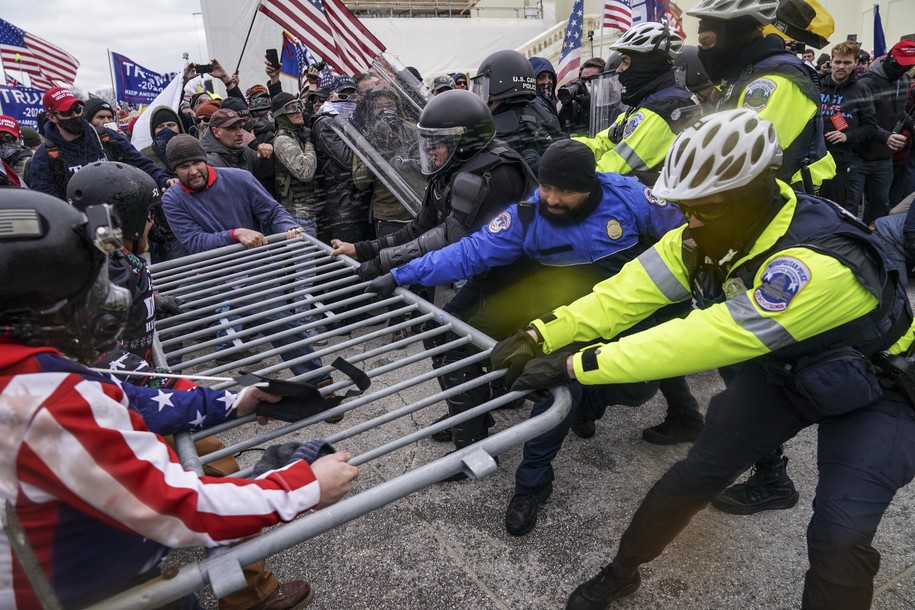 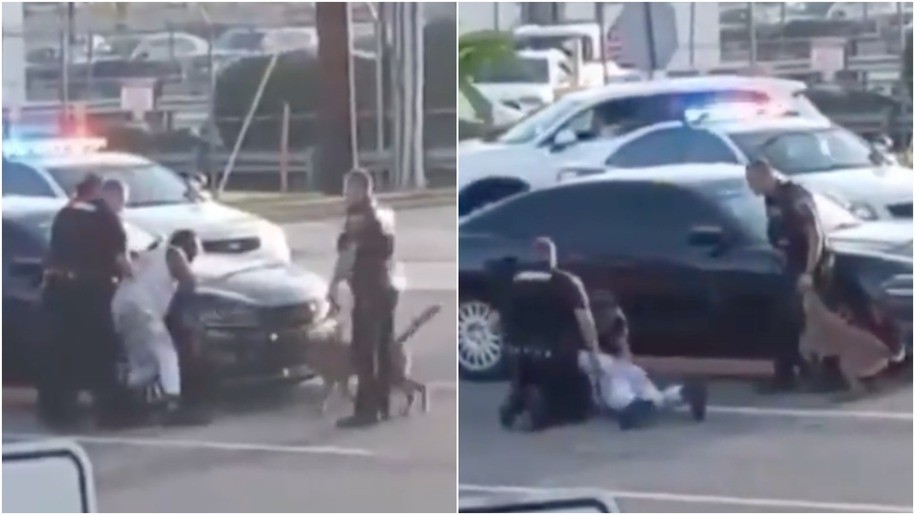 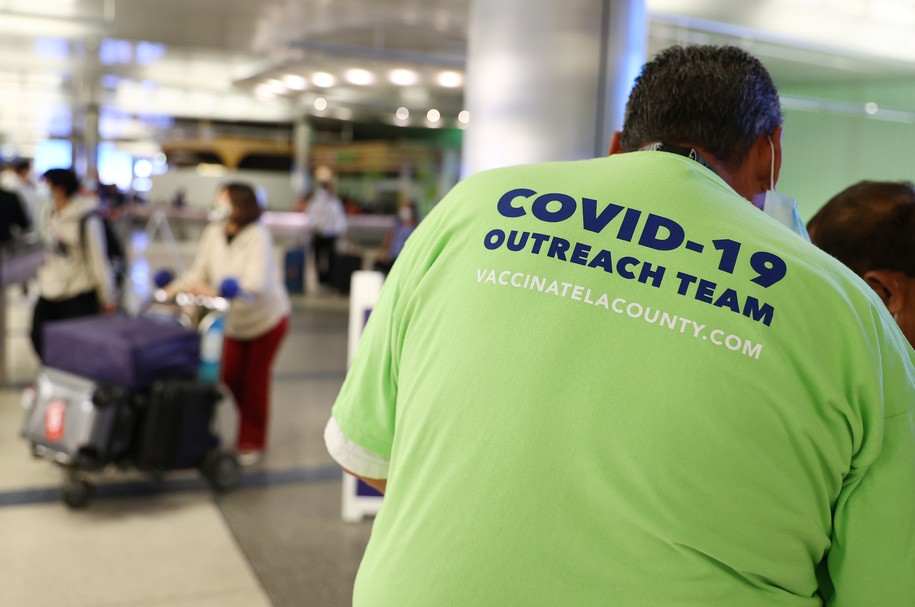 Anti-vaxx Chronicles: This guy had a catchphrase and everything!