As of Friday morning, omicron cases had been recorded in California, Colorado, Hawaii, Minnesota, and New York. Most of those cases involve people who recently traveled overseas, but the Minnesota case features someone whose only recent trip was to New York City, where they attended a large convention. The case in Hawaii is particularly puzzling, as it involves a man with no recent history of travel outside the state. New York now has at least four cases. The vaccination status in most cases has not been made public. In that Minnesota case, the patient started getting sick on Nov. 22, meaning they were infected at least a week before South Africa made the omicron variant visible to the rest of the world. What all this means for the actual level of omicron within the United States is a complete muddle. Three new cases were reported in Maryland on Friday afternoon. These numbers are certain to grow, as are the areas affected.

The biggest source for concern, and for hope, continues to be South Africa, where the new variant was first identified. That’s because, as The New York Times reports, not only are new cases in that country moving up sharply, there is also a high incidence of reinfection and infections among the vaccinated. That would seem to suggest that omicron checks both the “highly contagious” and the “high evasive” boxes. However, so far at least, the rate of deaths in South Africa hasn’t picked up along with the number of cases.

Deaths are, as has to be said too often, a “lagging indicator.” It will be some weeks before anyone can be sure about the severity of omicron. But at least there are, so far, no really horrible signals.

Which is good. Because what’s going on without omicron is horrible enough.

As was demonstrated in 2020, disruptions through the whole holiday season can make it difficult to maintain a sense of just how things are moving, both on a national a local level. In 2020, holiday weeks often saw significant declines in reporting when compared to weeks before and after, making it tougher to see that a huge spike was underway, leading to the highest values of the entire pandemic in the first weeks of January.

Compared to this point in 2020, cases are about 35% lower, and so far the rate of increase doesn’t seem to be as steep as it was last winter. Hopefully, this is an indication that the U.S. will see a holiday peak much lower than the last time around and, especially with increasing vaccination for children and older Americans getting their booster shots, the rate of severe illness and death will be down sharply. In fact, though a couple of days of high numbers for deaths in the U.S. certainly look bad, the long-term trend remains downward. At this point in 2020, the cumulative case fatality rate was 2.1% As of yesterday, that number was down to 1.6% and it’s still declining. Since the beginning of August, the case fatality rate has been around 1.2% overall.

Of course,deaths are a lagging indicator. The increasing number of cases over the last few weeks may still drive those numbers up again. Especially as stories like this one from Ralphdog show that in some localities, hospitals are again hitting their limits on available beds. Patients with serious cases of COVID-19 need respiratory therapy. When they can’t get that therapy, they die.

There are reasons to continue being hopeful. As of October, the monthly IVY measure of vaccine effectiveness continued to show vaccines as being 85% effective at preventing hospitalization while the HEROES survey found vaccines 67% effective at preventing infection. Those numbers are essentially unchanged since July. As of Dec. 1, 59.7% of Americans are fully vaccinated.  That includes 71.4% of the population over 18. Over 22% of Americans have now received booster doses.

Increasing vaccination is directly related to lowering the rate of deaths. Israel, with only 4% more of the population fully vaccinated, has a case fatality rate of 0.5%.  The U.K., with vaccination levels around 10% higher than in the U.S., is now reporting a case fatality rate of 0.29%. This may not be completely a “pandemic of the unvaccinated” when it comes to infections, but the unvaccinated are certainly accounting for a very large percentage of those with severe illness. Even a small change in the total number of Americans vaccinated can make a huge difference on the world’s worst bottom line.

Overall, the COVID-19 Forecast Hub’s combined model is now calling for the U.S. to finish out the year at the still horrible rate of over 1,200 deaths a day. How omicron might play into that is still anyone’s guess. 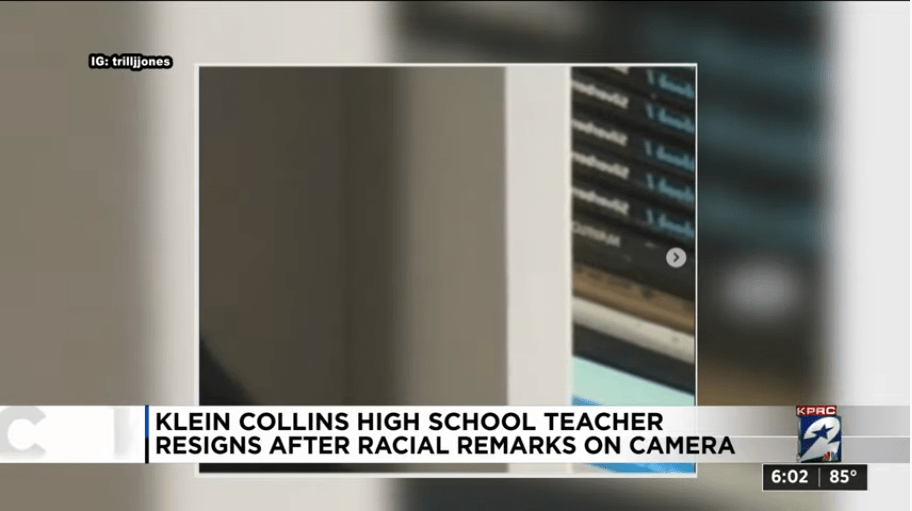 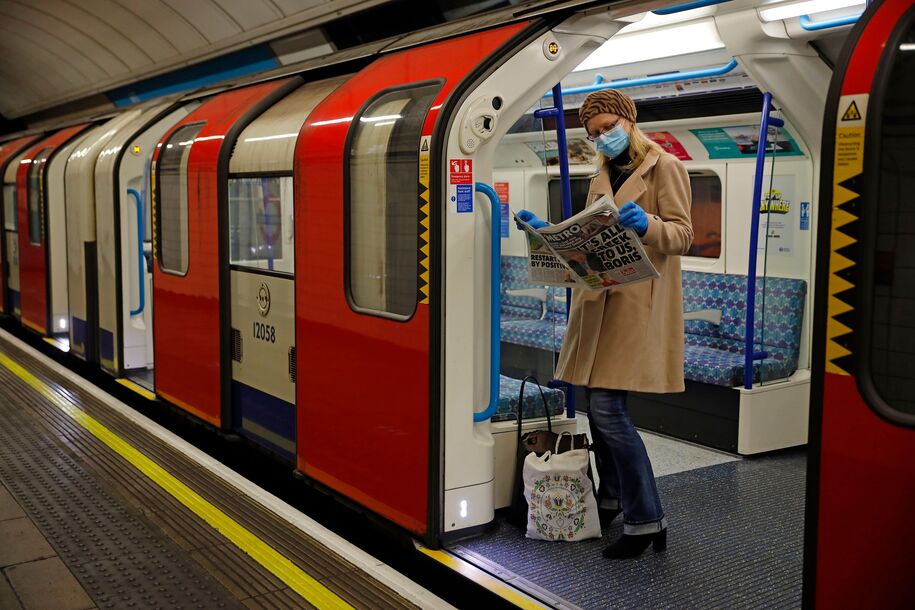 A quick, noncomprehensive guide to getting a literary agent 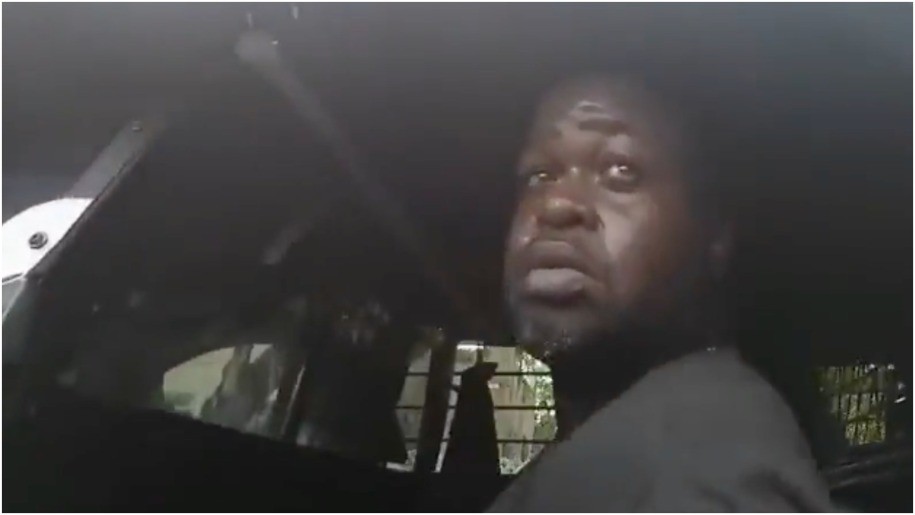 ‘You guys got the wrong guy’: Black man accused of stealing his own Jeep