According to various news reports, Johnson & Johnson “faced unexpected production issues” due to what J&J described last week as a “highly complex” system for manufacturing the drug, which makes today’s announcement timely. J&J was granted an emergency use authorization over the weekend by the FDA.

During today’s press briefing, White House press secretary Jen Psaki predictably tried to give the Biden administration all the credit for brokering the deal. For example, she claimed that an “across the administration effort” was essential to getting Merck and Johnson & Johnson to work together. She also stated that the partnership would be “facilitated” by the U.S. government in various ways, including by invoking the Defense Production Act:

“The U.S. government will facilitate this partnership in several key ways, including invoking the Defense Production Act to equip two Merck facilities to the standards necessary to safety manufacture the vaccine and asking the Department of Defense to provide daily logistical support to strengthen Johnson & Johnson’s efforts,” Psaki said during Tuesday afternoon’s press briefing.

But Psaki’s attempts at giving the Biden administration full credit for the deal between Merck and J&J did not sit well with New York Times White House correspondent Michael Shear, who reminded her during the briefing that these talks started before Biden became president. The way he did so was by alerting her to the fact that his paper published a report on a possible partnership between the two drugmakers on the day of Joe Biden’s inauguration, which meant the deal obviously was being brokered before he took office.

Shear then asked Psaki to explain how Biden deserves credit for the deal considering it was already in the works prior to his inauguration:

Shear: “On the timing of the administration’s efforts to help pull this deal together, you said that it was within, I think the last few weeks, is that what you had said? We wrote our first story at the New York Times about a possible partnership between Merck and J&J for manufacturing on January 21st, that was when it published. So, in my understanding is that talks between those companies had been in the works before that even in terms of sort of the corporate discussions between them. So could you help explain how it is that the Biden administration deserves credit for bringing these two together when it looks like the discussions had been underway long before you guys got here.”

Psaki’s defensive answer was to proclaim that she was talking about the deal in terms of how it had been “finalized” under the Biden administration. She then suggested there was a “difference between conversations and moving it forward”:

Psaki: “Well Mike, just to be clear, I’m talking about when it was finalized so that we could move it forward. Of course, there are conversations between companies but in terms of getting it to a point, and obviously, the Johnson and Johnson vaccine was only approved last weekend, right? And we were waiting on the FDA to make the final approvals of the vaccine. But there’s a difference between conversations and it moving forward.”

Biden Press Secretary Jen Psaki is called out for Biden administration’s taking credit on vaccines: happened “before you guys got here”https://t.co/BpF7UZeqW0 pic.twitter.com/CgnHP88fKR

First things first: It’s infuriating as hell to see the Biden administration again try and cover themselves in glory over a vaccine deal after they have spent the last 40 days lying about how the Trump administration supposedly gave them no vaccine rollout plan to work with, and after various Democrats including Biden and Kamala Harris spent several months urging people to be wary of a vaccine that was being “rushed through.”

In addition to that, Psaki’s comments about how “there’s a difference between conversations and moving it forward” are nothing more than silly word games. Part of “moving it forward” involves having conversations and speeding up the processes for these things to be approved, which is what Trump’s Operation Warp Speed was put in place to do (and did do) on many fronts. In turn, Democrats including Biden and Harris undermined the Trump administration at every turn by suggesting that rushing the process could mean the vaccines were unsafe to take.

They conveniently changed their tunes on that, too – but only after the election.

All that said, it was a refreshing change of pace to see someone from the New York Times inadvertently giving credit where due (the Trump administration) for the talks between Merck and J&J. You know the frustration had to be high for a New York Times reporter to give a Democratic administration the business on taking credit for something that was started under a Republican administration’s watch.

Related: Jen Psaki Gets Another Question on When Biden Will Hold First Solo Presser, Her Answer Just Makes No Sense 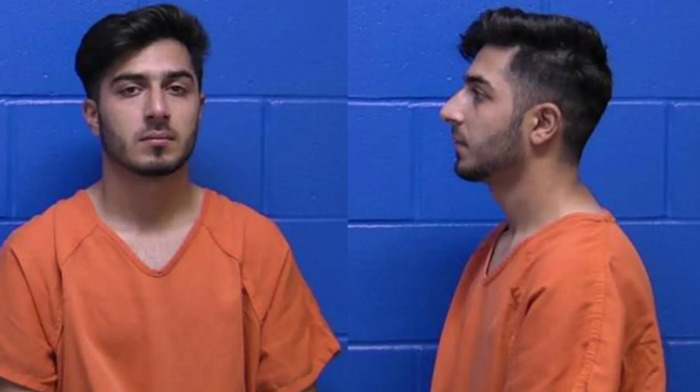 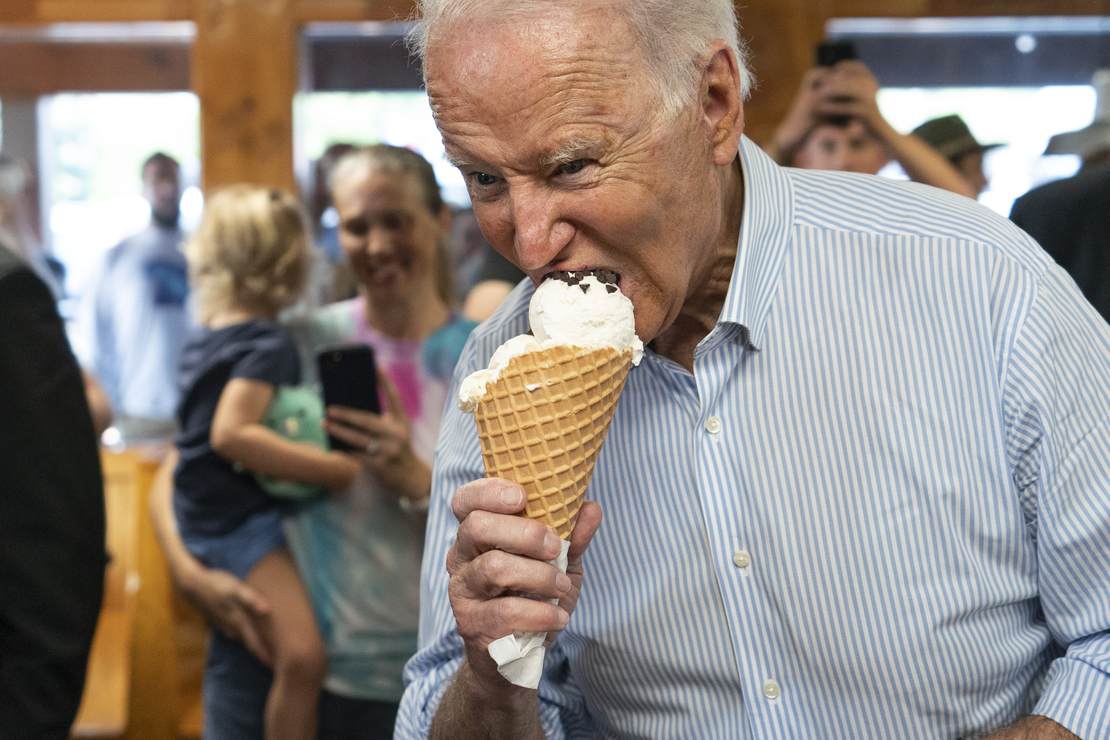 For Joe Biden, It’s All Downhill From Here 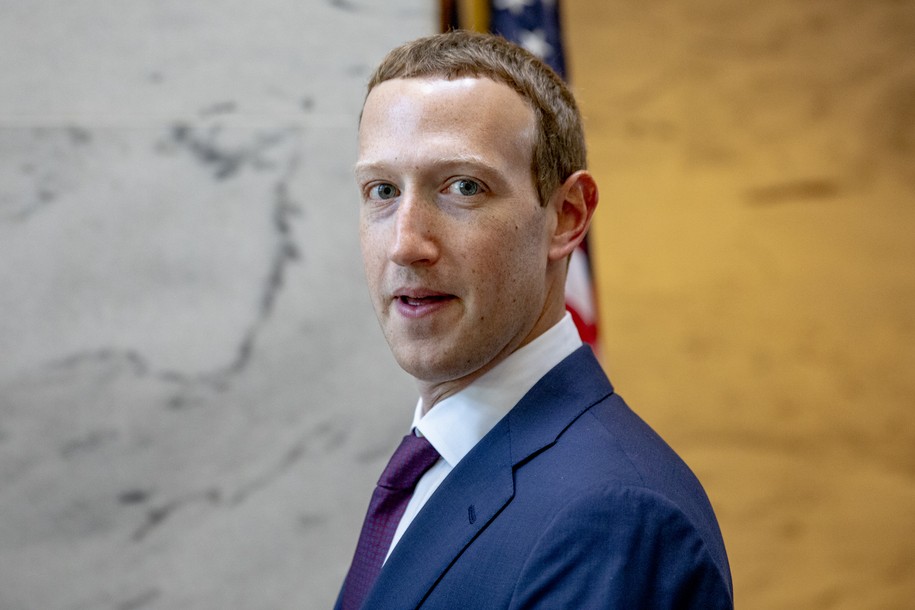 Don’t look now, but we’re being ‘Facebooked’ into fascism