An added plus? They are all Democrats and include some firsts for the city, including the first Muslim woman, the first Korean Americans, and the first South Asian Americans elected to the council. New York’s City Council is finally reflecting the mega-city’s diversity.

Researchers believe that this level of representation in local politics will have a great impact on New York’s AAPI community.

“Having Asian American council members serve on various committees, advocating on behalf of Asian seniors, of Asian businesses, is really important,” Howard Shih, research and policy director for the Asian American Federation, told NBC News. “Having their voice on the inside pushing for budget changes, for resources for community organizations, for access to discretionary funds, is really important.”

Four of the five new council members will represent their home districts in Queens, which is known for being the borough with the city’s largest and most diverse AAPI population. What’s even more exciting is none of the candidates have run for office before.

Here’s a little about each of the winners.

Julie Won, one of the first two Korean Americans elected to the New York City Council

While Won did not seriously consider a career in politics before, the novel coronavirus pandemic changed that.

Within a year of the pandemic Won not only lost her grandparents, who both died of coronavirus within 48 hours of contracting it, but saw her family struggle financially. Both her parents lost their jobs during the pandemic which motivated Won to run for city council and advocate for issues including housing, food insecurity, and bridging the digital divide—all issues she related to her personal experiences.

“During the pandemic, what we kept on seeing is that people who don’t understand Asian immigrant stories painted us as a monolith,” Won said. “If you don’t see yourself in rooms where political decisions are made, then you’re always going to be at a loss,” she told NBC News.

With a bit of faith, hard fought perseverance, and the most amazing team + volunteers— it is my honor to say, we won! #JulieWon
Thank you for being on this journey and for encouraging me to keep going when things were tough. more to come #d26 you have my whole heart 💗 pic.twitter.com/mIOpDkkhsx

Like some of the others, Lee had no prior experience in politics outside of working with local officials and a committee on advocating against Asian hate crimes. Her run for office came from her passion. Issues she championed include increasing funds for senior services, improving civilian oversight of the police department, and investing in workforce training to steer post-pandemic economic recovery.

Similar to the ideology of many “firsts,” Lee noted that her identity did not matter when it came down to the issues that were important.

”I believe who we are as a community is defined by how we take care of those who paved the way for us and how we invest in improving the quality of life for future generations,” Lee told NBC News.

I’m humbled to be District 23’s first Councilwoman-elect. I want to thank my family, friends, and supporters who helped get me here, because it truly takes a village and I couldn’t have done this alone. Today, the work begins to build a better NYC for us all. pic.twitter.com/1R0TpFBhdB

Born in Cambodia and raised in Taiwan, Ung immigrated to New York City at the age of 7. A lawyer, public servant, and community advocate, Ung prides herself on having devoted her life to serving the Queens community. Ung has a history of advocating for women’s rights, including survivors of domestic violence.

According to her campaign website, she previously served as special assistant to Congresswoman Grace Meng and has helped local residents navigate the complex government bureaucracy while in that role. Ung’s platform focuses on supporting small businesses and expanding in-language resources to the limited English speakers in her district.

“There’s been a greater push to raise awareness about the growth of the Asian American community and to have more Asian Americans elected,” Ung told NBC News. “It just shows the importance of continuing to engage the electorate.”

The results are in and I am honored to be chosen as the Councilwoman of District 20! To everyone who volunteered, donated or voted for our campaign, thank you for your faith and trust. I look forward to working with all of you to advocate for our community in the City Council! pic.twitter.com/aKdcSnoVuL

Two South Asians were elected to the city council Tuesday as firsts, including Shahana Hanif and Shekar Krishnan. Both passionate about grassroots advocacy, they told NBC News they’re committed to deploying activist tactics in office if need be, which includes protesting or getting arrested with their constituents. Both stand by their words and were recently arrested while participating in a taxi driver-led hunger strike to fight for debt relief.

As a newly elected member of the New York City Council, Hanif is not only one of the first South Asians but also the first Muslim woman to be elected to the council.

Hanif, the only Asian representing an area outside of Queens, is of Bangladeshi descent. She decided to run for city council because she wanted to give voice to AAPI community members who were often excluded from decision-making conversations.

“I decided to run for City Council because I want to ensure the communities often excluded from the conversation have a voice at the table. With this city being home to the largest Muslim and Bangladeshi diaspora in the US, our win marks a historic moment in our City for Muslims and Bangladeshis everywhere,” Hanif said in an interview with Brown Girl Magazine. She also shared that after being diagnosed with lupus and seeing her limited English-proficient family having to navigate the health care system, she grew passionate about health care advocacy.

Her platform also focuses on making MTA and other public transit agencies more accessible to people with disabilities.

I was born & raised in Brooklyn. I’m the daughter of Bangladeshi Muslim immigrants, a Lupus survivor, & an activist.

I’m humbled to be the first Muslim woman elected to the New York City Council and the first woman to represent my district. WE DID IT 😭✊🏽https://t.co/XjuSiPkOxF

Krishnan is a housing attorney who is proud to bring representation to South Asians in politics, which he noted has long been neglected.

A Queens native, Krishnan is not only focused on the taxi driver medallion crisis but on housing and public health inequities. He plans to not only increase public funding for a local hospital but invest in public housing and create bilingual education programs.

“People often say that ‘representation matters.’ It’s true, in that it matters to those who have been underrepresented for so long to see someone elected who looks like them, who shares their culture and their skin complexion, or speaks their language. But it’s not just symbolic or visual representation that we as Asian American communities need,” Krishnan said in an interview with Brown Girl Magazine. “I’m proud I will be one of the first South Asians ever elected to the City Council in the history of New York City. I intend to fiercely represent my communities and ensure we get the resources, attention, support, and political power we deserve.”

Tonight’s celebration of driver POWER was moving. We danced bhangra, cheered, & hugged. Over the last month, many told @ShahanaFromBK & me they have never seen the inside of City Hall. We let them know that changes after January, when we celebrate their victory there together✊🏾 pic.twitter.com/OGXH3yuqgD

Congratulations to these newly elected council members. We can only hope that as representation increases, the hate will decrease.

Penguins HC Mike Sullivan positive for COVID-19, out vs. Flyers 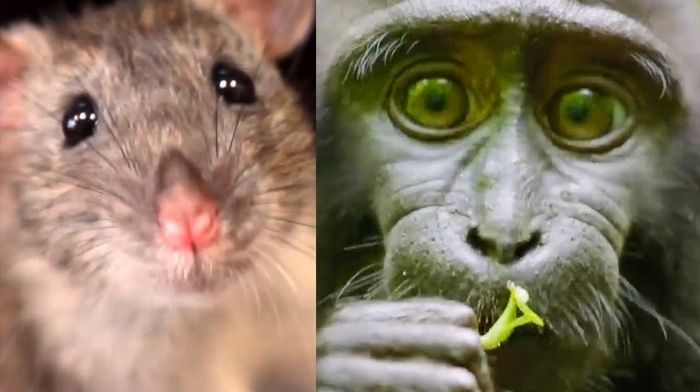 $2.5 Million In Taxpayer Funds Used to Determine Why Rats, Monkeys Clench Their Jaws 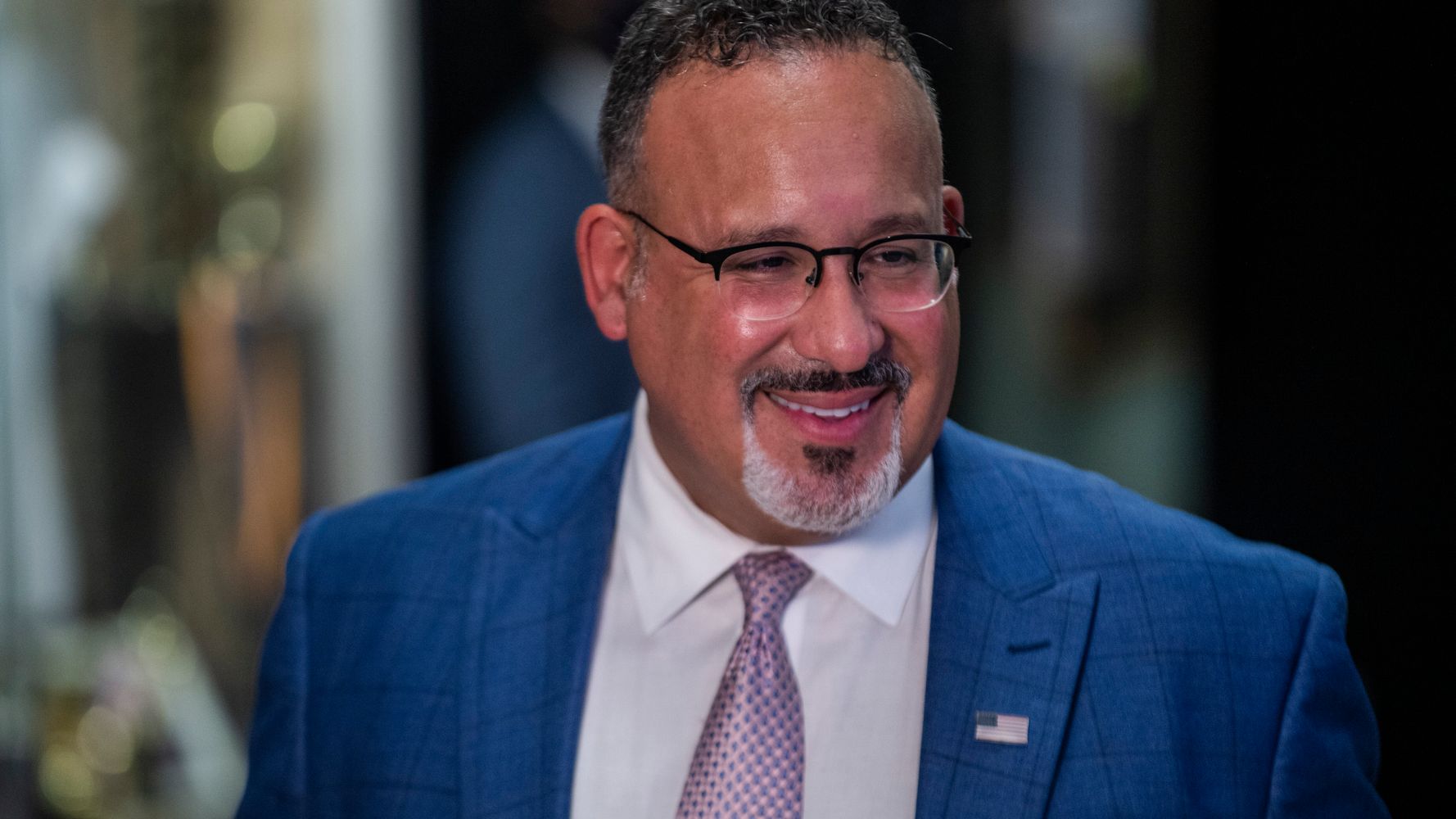 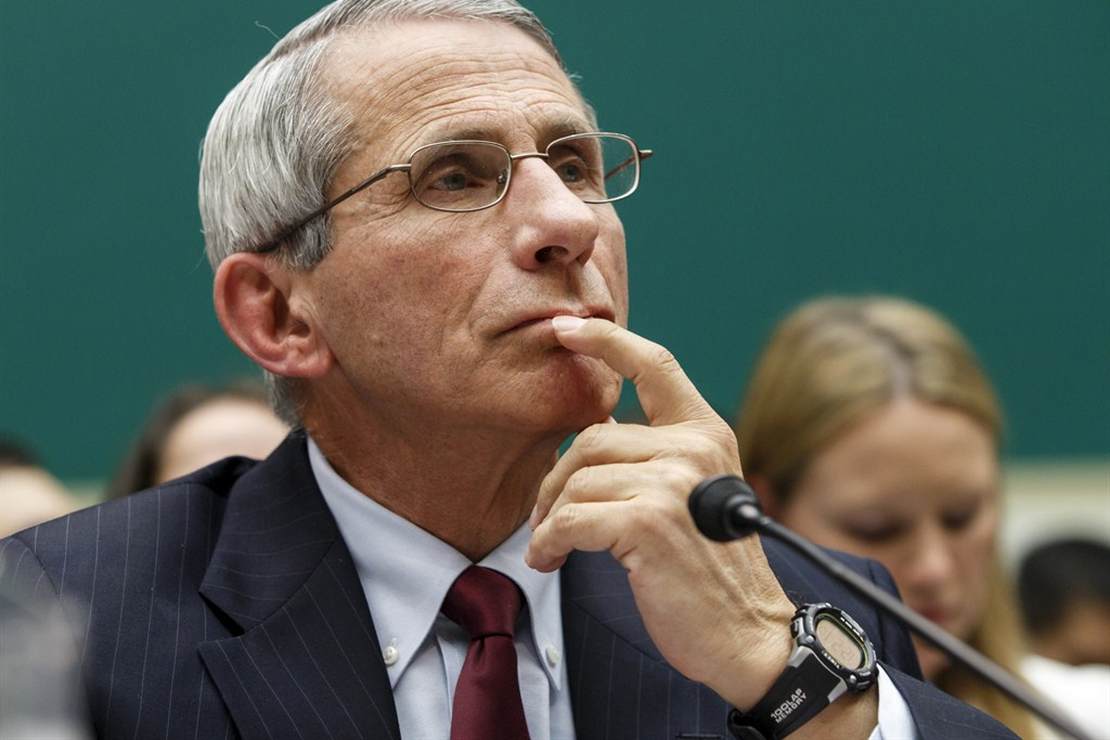