Note that the map has been entirely renumbered, so we’ve put together our best assessment of where each current incumbent might seek re-election at this link, while statistics for past elections can be found on Dave’s Redistricting App. Below are some of our key take-aways:

No state has seen more litigation over redistricting in the past decade than North Carolina, and that’s not going to change: A new lawsuit has already been filed in state court over the legislative maps. The chief attack on maps centers on the fact that Republicans say they ignored racial data in drawing their lines, in contravention of the Voting Rights Act, with Republicans baselessly claiming that the VRA no longer applies. Democrats may also find success in once again challenging the map on the grounds that it engages in impermissible levels of partisan gerrymandering, a practice that state courts ruled violates the state constitution’s guarantee of free and fair elections in 2019.

P.S. Why can’t North Carolina governors veto redistricting plans? It turns out that until 1997, they couldn’t veto anything at all! This state of affairs, however, rankled Republicans, who would occasionally win the governorship even though Democrats always held the legislature. That finally changed after Republicans took the state House in 1994 and, together with Democratic Gov. Jim Hunt, pressed Democratic lawmakers to support a gubernatorial veto.

Democrats relented, but they demanded a carve-out for redistricting—likely figuring they’d regain their lock on the legislature even if the governorship would still sometimes fall into Republican hands. A 1996 amendment to add veto power to the state constitution passed by an overwhelming 3-1 margin.

Democrats, however, misjudged badly: While they retook the state House in 1998, Republicans narrowly won several state Supreme Court races that year and in 2000 heading into redistricting. The court then struck down Democrats’ legislative gerrymanders before the 2002 elections, resulting in relatively nonpartisan maps that helped Republicans capture both chambers of the legislature in 2010, giving them total control over the remapping process despite the fact that Democrats held the governor’s office during both this redistricting cycle and the last one. (However, Democrats now hold a 4-3 majority on the court).

● AL Redistricting: Republican Gov. Kay Ivey has signed Alabama’s new congressional and legislative maps, a day after lawmakers in the GOP-run legislature gave them their final approval. The congressional plan preserves the state’s current delegation—which sends six Republicans and one Democrat to Congress—by leaving in place just a single Black district, the 7th. Alabama could, however, easily create a second district where Black voters would be able to elect their preferred candidates, given that African Americans make up nearly two-sevenths of the state’s population, but Republicans have steadfastly refused to. Two lawsuits have already been filed on this issue.

● DE Redistricting: Democratic Gov. John Carney has signed Delaware’s new legislative maps, just a day after they were passed by lawmakers. Democrats currently control both the state House and Senate and will almost certainly remain in charge in this solidly blue state that voted for native son Joe Biden 59-40 last year.

New Hampshire’s congressional boundaries have changed remarkably little in the 140 years since the state dropped from three districts to two ahead of the 1882 elections, but the GOP’s plan would impose a dramatically redrawn gerrymander that would shift the 1st from a seat that supported Joe Biden 52-46 to one that backed Donald Trump about 50-48. (The 2nd would become heavily contorted and correspondingly bluer.) The end-goal is to oust sophomore Democratic Rep. Chris Pappas—either at the ballot box, or by convincing him not to seek re-election.

● MA-Gov: Charlie Baker has been playing a game of “Will he or won’t he?” all year long, and the game’s not about to end: Asked once again this week whether he’ll seek a third term next year, Massachusetts’ Republican governor would only say, “We’ll get back to you guys soon on this, I promise.” NBC Boston’s Katie Lannan points out that when Baker formally kicked off his first (and so far only) re-election bid in 2017, he did so on Nov. 28 of that year, but he bristled when asked whether he might follow a comparable timeline this fall, saying, “I don’t understand why you’re in such a big hurry for me to make a decision about this.”

● NE-Gov: Former Republican Gov. Dave Heineman, who previously said he’d “take most of the rest of the summer and the fall” to decide whether he wants to seek his old job, has now pushed his timetable off further, saying he won’t make up his mind until “probably early January.”

● MT-02: Former state Rep. Tom Winter, who’d reportedly been considering a bid, said this week that he’ll run for Montana’s new 2nd Congressional District. Last year, Winter campaigned for what was then the state’s lone, at-large House seat but was defeated in the primary by 2018 nominee Kathleen Williams in a 89-11 landslide. The contours of Montana’s congressional map have yet to be finalized, but both Democrats and Republicans on the state’s bipartisan redistricting commission have proposed lines that would divide the state into an eastern district and a western one. The commission must decide on a final map by Nov. 14.

● TX-35: Austin City Councilman Greg Casar announced on Thursday that he’ll run in the Democratic primary for Texas’ 35th Congressional District, an extremely gerrymandered seat that gathers in as many Democratic voters as possible by linking Austin and San Antonio via a thin rail that runs along Interstate 35. Casar is the first Democrat to kick off a campaign, but several other notable candidates are eyeing the race. The 35th is open because Democratic Rep. Lloyd Doggett, who represents its current iteration, recently said he’d run in the new Austin-based 37th District, which Republicans created to serve as a Democratic vote-sink.

● TX-37: Democratic state Rep. Gina Hinojosa, who hadn’t ruled out a bid for Texas’ new 37th District, says she’ll run for re-election to the legislature instead. So far, the only person running for this safely blue seat in Austin is Democratic Rep. Lloyd Doggett, who currently represents the 35th.

● NJ State Senate: Conservative Democrat Steve Sweeney, who has served as president of New Jersey’s Senate since 2010, has lost in a major upset to Republican Edward Durr, a truck driver who reported spending a total of $153 on his campaign. The AP called the race on Thursday morning for Durr, who won by a 52-48 margin. Sweeney, however, has yet to concede, saying he wants to wait until all votes are counted.

Despite the loss, many Democrats—and progressive activists in particular—will be happy to see Sweeney gone, particularly since the party retained control of both chambers of the legislature in Tuesday’s elections. With two races uncalled, Democrats have won 23 seats and Republicans 15 in the Senate, while each party leads in one more district apiece. If those leads hold, that would represent a minimal change from the 25-15 advantage Democrats enjoyed heading into the election. The Assembly remains safely in Democratic hands as well, though with a somewhat reduced majority.

Sweeney has long opposed many progressive priorities, earning the ire of teachers’ unions and repeatedly crossing Democratic Gov. Phil Murphy. But the most salient factor in Sweeney’s defeat is probably that he’s the lone Democratic senator to sit in a district that Donald Trump carried. Trump’s 50-48 margin in the 3rd District was, in fact, quite similar to Durr’s.

But while Sweeney’s collapse may have come as a shock, it’s no surprise that Durr has a history of bigoted postings online—which seem to have only emerged after Election Day. Given the lean of his district, though, none of that may matter to his political future.

● Atlanta, GA Mayor: Former Mayor Kasim Reed conceded in his comeback bid to once again run Atlanta on Thursday, falling just short of the second slot for the Nov. 30 runoff. City Council President Felicia Moore finished first in Tuesday’s officially nonpartisan primary with 41%, while City Councilman Andre Dickens surprisingly edged out Reed 23.0% to 22.4% for the crucial second-place spot, a margin of just over 600 votes. In a statement acknowledging his loss, Reed did not endorse either candidate.

● Former Gov. Ruth Ann Minner, who in 2000 became the first woman elected to serve as governor of Delaware, has died at the age of 86. Minner was a legislative staffer when she first won a seat in the state House in 1974 as a local version of that year’s “Watergate babies”—reform-minded Democrats elected in the wake of Richard Nixon’s resignation. She later rose to the state Senate, then in 1992 was tapped by Rep. Tom Carper as his running-mate during his successful campaign for governor and served as lieutenant governor for eight years.

Minner sought the top job herself when Carper faced term limits in 2000, easily winning the race to succeed her old boss. (That same year, Carper was elected to the Senate.) Her final contest was by far the closest of her career, a 51-46 win over Republican Bill Lee in 2004. 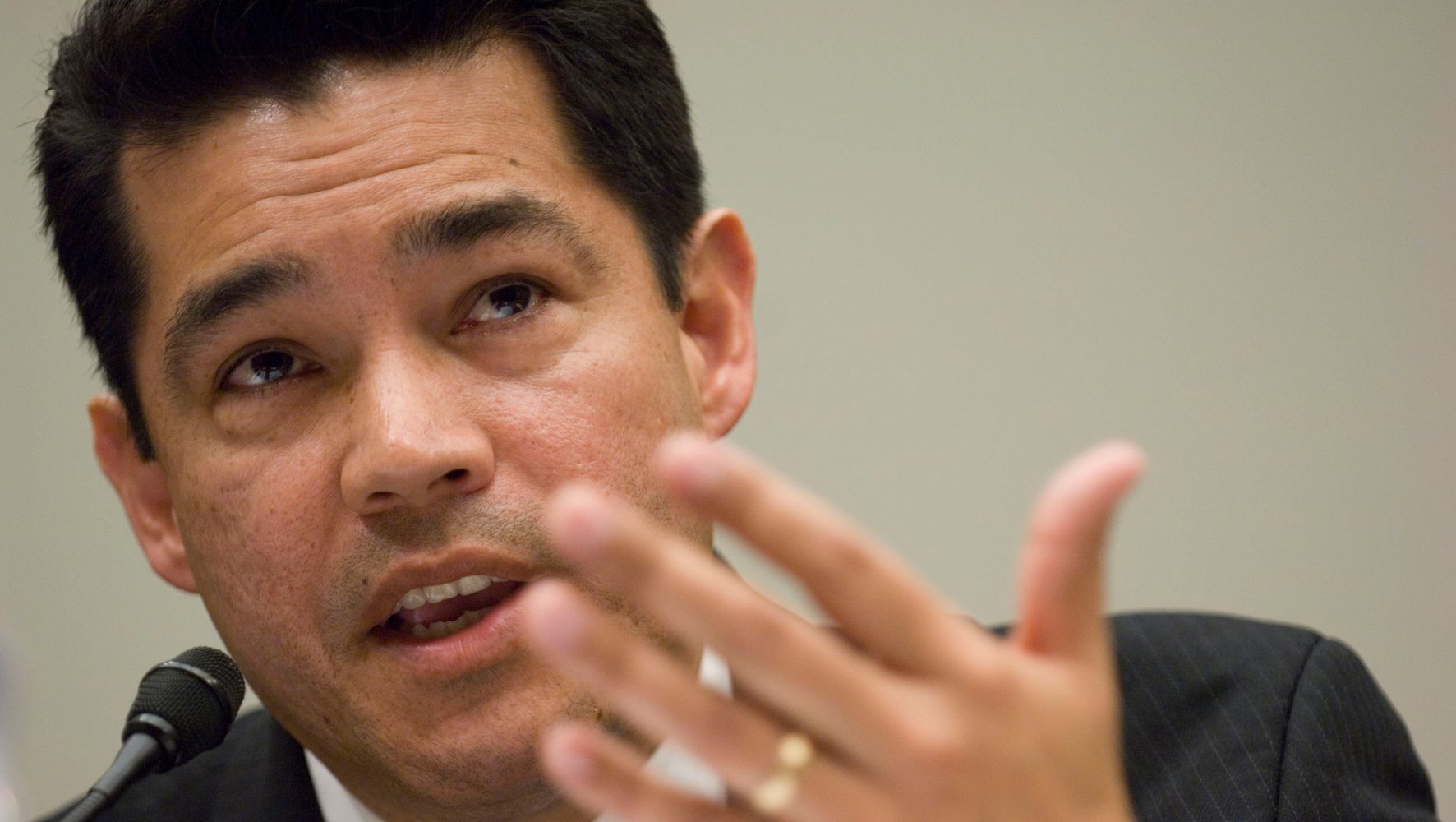 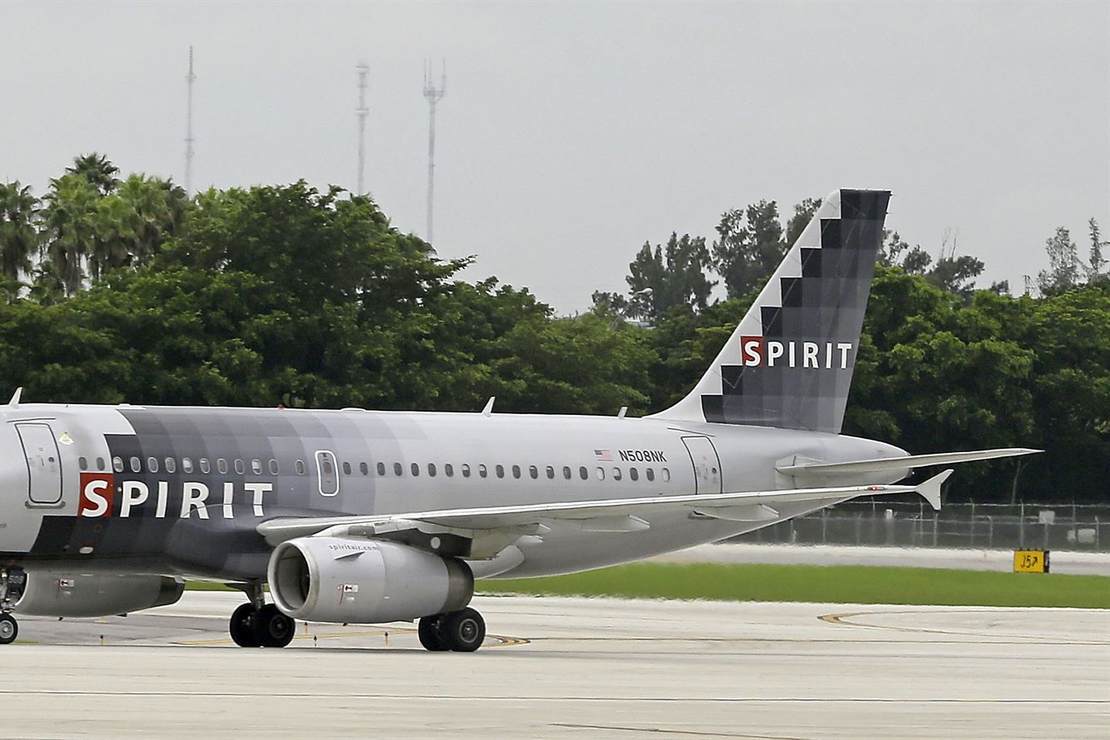 Family Gets Booted From Plane For 2 Yr Old Not Wearing Mask While Eating, But There’s a Satisfying Twist 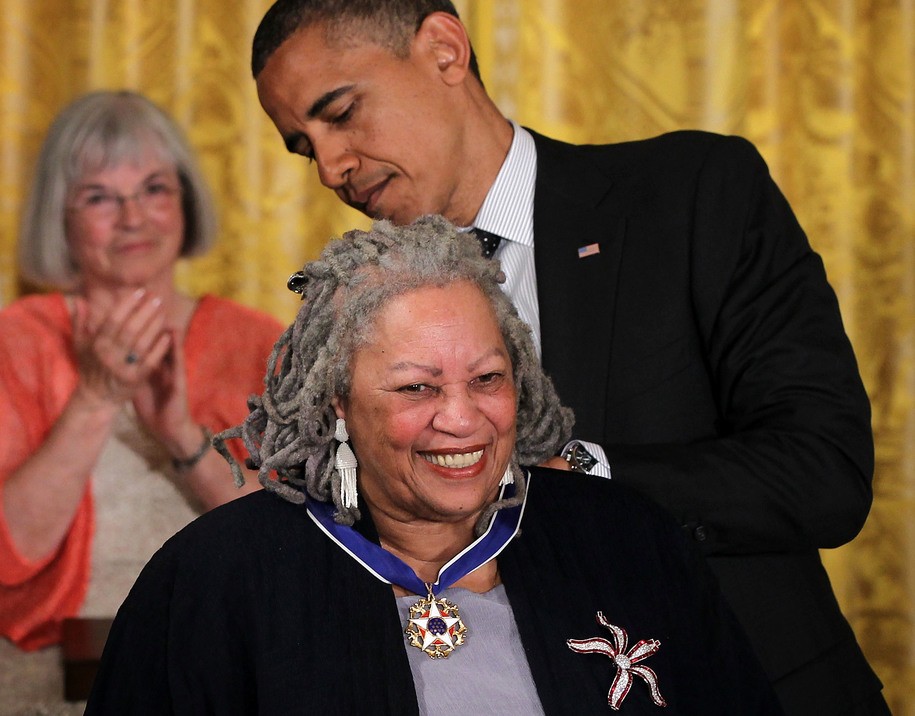 ‘How fitting is this rebuke to GOP racism?’ It’s like Toni Morrison was speaking directly to GOP mom