The county Doles is running in is represented by the loathsome, racist, Islamaphobic QAnon nutter Rep. Marjorie Taylor Greene. She obviously wouldn’t be bothered by the fact that Doles served time for beating a Black man in 1993, according to The Baltimore Sun. He was busted again in 2003 on a federal firearms charge, marched with white nationalists in the “Unite the Right” rally in Charlottesville in 2017, and remains connected with skinheads, neo-Confederates, and his former Klansman brothers.

In a 2019 interview, with WXIA-TV, channel 11 in Atlanta, Georgia, Doles said: “I’m a 4th generation Klansman. What do you think happened to the robes? I still believe people of European descent have every right to shake the shackles of white privilege and white guilt that’s been shoved down our children’s throats.”

The point is that Doles, with a motley past that once would have made him an outsider, even in the GOP, in today’s political climate, he fits right in. His xenophobic and racist rhetoric is par for the course. All he needs is a devotion to former twice-impeached President Donald Trump and the support of his Republican outsiders, and he’s good to go.

As the Atlanta Journal-Constitution reports, at least seven people who attended Trump’s Jan. 6 rally have won public office in races around the nation.

“For candidates who are in the extreme wings of a party, this is an environment in which they see opportunities,” Jennifer Kavanagh, a senior political scientist with the RAND Corp. and an expert on political disinformation, told the AJC. She adds, “If you can wrap yourself in the cloak of a party … you can win a pretty sizable support base, even if you have other factors that would previously be disqualifying.”

The allegedly ex-Klansman, who calls himself a patriot despite the fact that up until a year ago he didn’t have the right to vote as an ex-con, has been screaming about the same inane issues as the rest of the GOP—from critical race theory, immigrants taking our jobs, antifa, draining the swamp, and comparing left-wing progressives to socialists and terrorists.

Doles says he’s had his come-to-Jesus reckoning with his past, although he was arrested in 2016 for his part in a bar brawl and as AJC reports, identified by police as the leader of Hammerskins, a racist skinhead gang. He was sentenced to probation.

Doles is serious about his run and explains to AJC that he believes the dismantling of America is inevitable.

Despite the fact that Doles continue to claim he’s disavowed his KKK past, calling his time in the group “youthful indiscretion” as recently as April of this year, he refused to decry the group.

In an interview with Morgan Radford of Meet the Press, Doles claimed he’d denounced the KKK in 2019 and “several times in 2020.”

But in September 2019, Doles organized a “Patriot” demonstration in his hometown of Dahlonega, where he invited Jovi Val, a far-right neo-fascist with white nationalist with extremist views, including antisemitism to speak. When Radford confronted Doles about Val’s racist views, he said Val had “issues,” but again refused to denounce them.

What we know about L.A. County's first case of the Omicron variant 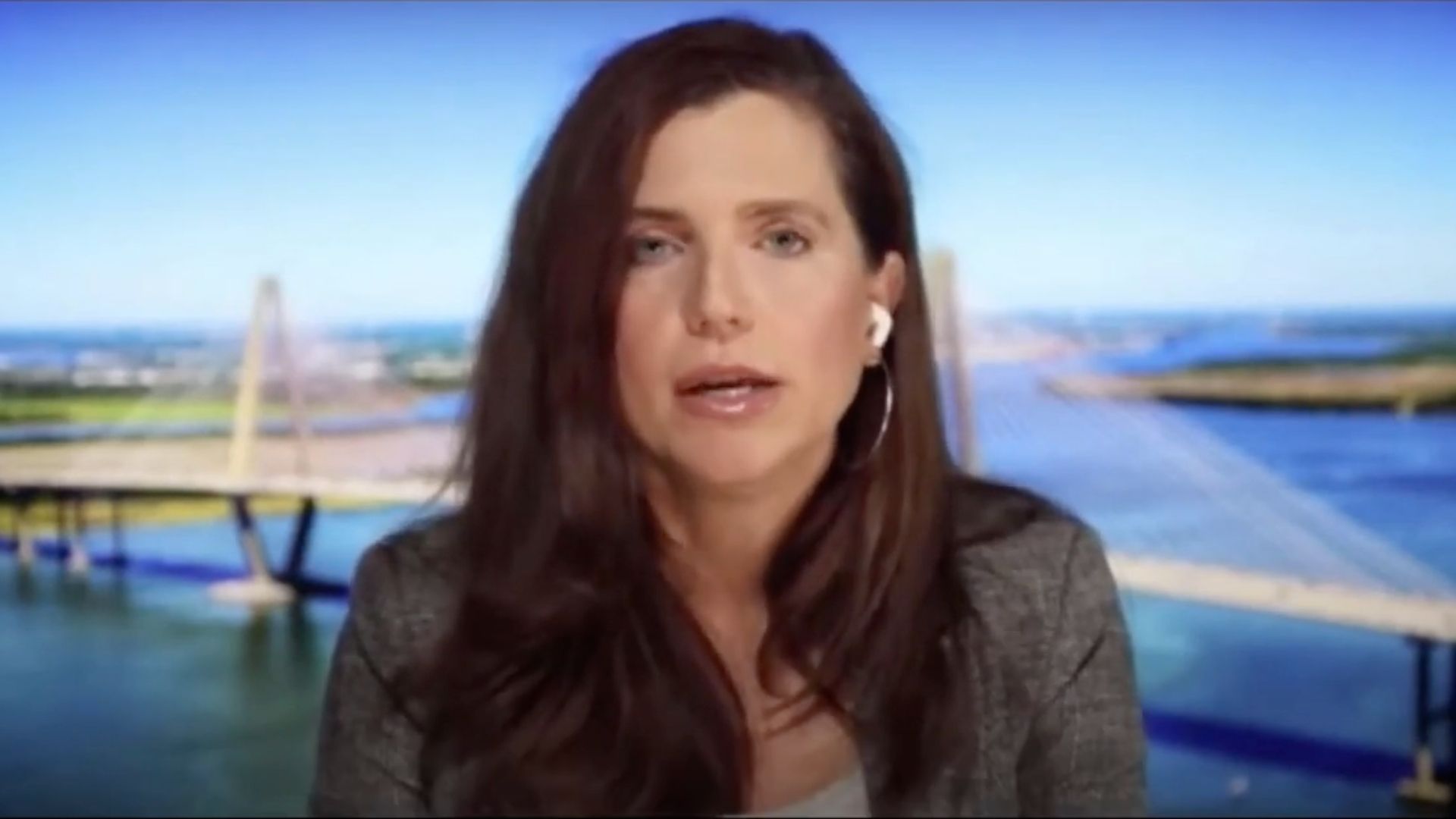 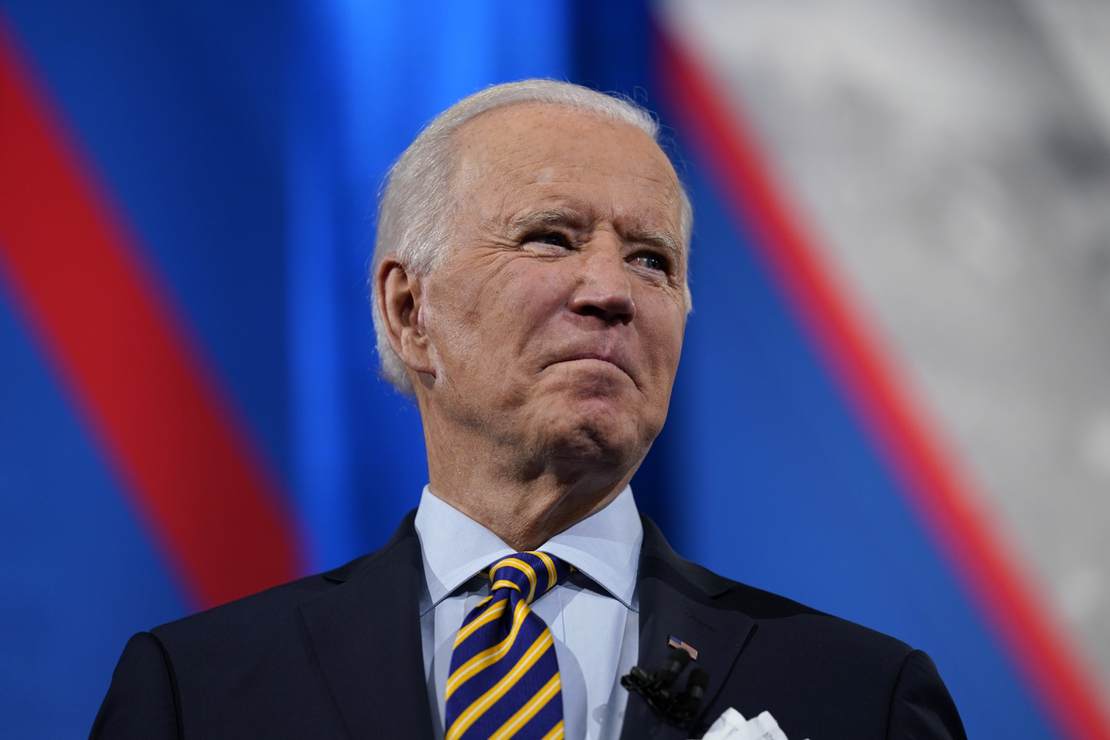 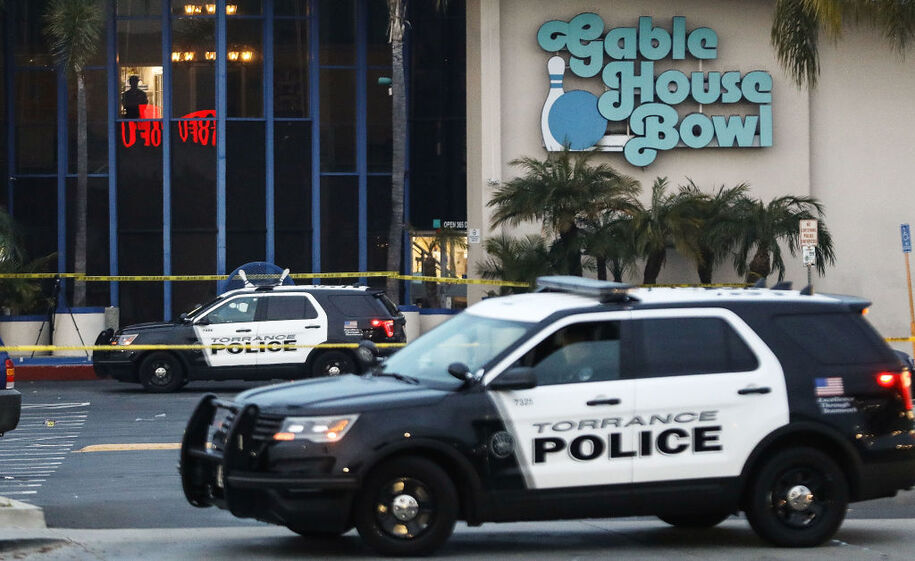