As a gay person that’s been estranged from family for years, I’ve moved into and out of what many people might describe as chosen families. I’ve spent Easter with non-queer people who couldn’t afford to go home for the holidays. I’ve spent Christmas Day alone at an independent theater watching Moonlight. I’ve had Thanksgiving with a girlfriend’s coworkers—including, as I found out once I was seated, a couple who met as missionaries and definitely, absolutely did not realize we were gay prior to inviting us. I’ve been front and center in group photos where, I’m willing to bet, a lot of those people don’t remember my name or quite how I got there. I’ve also been in photos with people I talk to all of the time, even years later.

In an ideal world, I think chosen families would have the same rights (or at least, the possibility of the same rights) as those legally given to biological family; adding one another to your insurance plans, for example, or having no doubt you’d be able to visit that loved one in a hospital. I also think, in an ideal setting, chosen families would garner the same sort of respect and social acceptance as biological families. It’s all too common to “ghost” or blow off friends, or to feel you have to “grow out” of a friendship or friend group and focus on creating a “real” family via marriage or having children.

In reality, all of those things can coexist—you can be a parent and still be close to a chosen family, for example, or have a partner or spouse and still put time and effort into maintaining connections with others you aren’t tied to by blood. You don’t have to opt-out of “optional” bonds and communities just because people tend to let those relationships fade first in a busy world.

All of this said, chosen families are still made up of people, and people—myself included, for sure—are deeply flawed. Chosen families can disappoint one another, cause harm, break ties, or be cesspools of drama just like biological families or families connected by marriage. A gut reaction might be to say, Well, they’re not my real family, anyway, so I’ll just never talk to them again, and that is certainly something people might do. It might be that route is precisely the best choice for someone. But it’s also possible that these relationships, too, are worth nurturing and working on, and that there is nothing wrong with working through a hard patch with someone you care about, even if nothing “official” is tying you together.

If you’re comfortable sharing in the comments (or in a diary of your own!), I’d love to hear what experiences you’ve all had with chosen families, be it happy memories, life-changing experiences, or sore spots that could use some support and reassurance.

Three men were convicted for Ahmaud Arbery’s murder. What next? 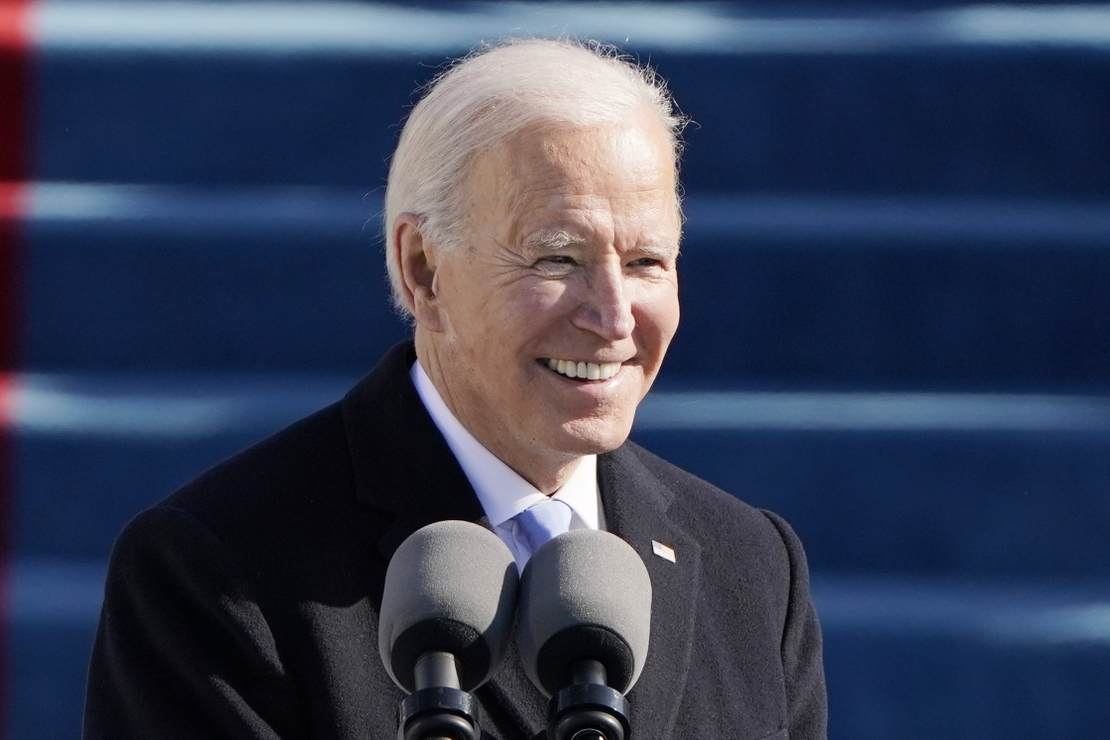 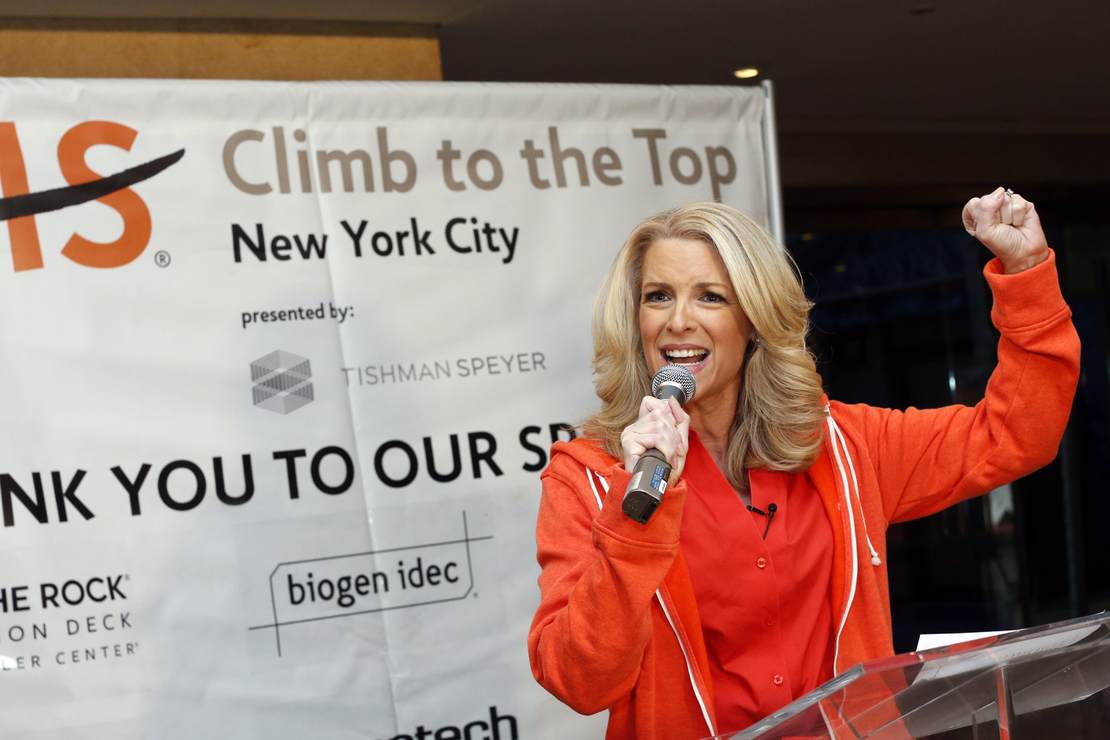 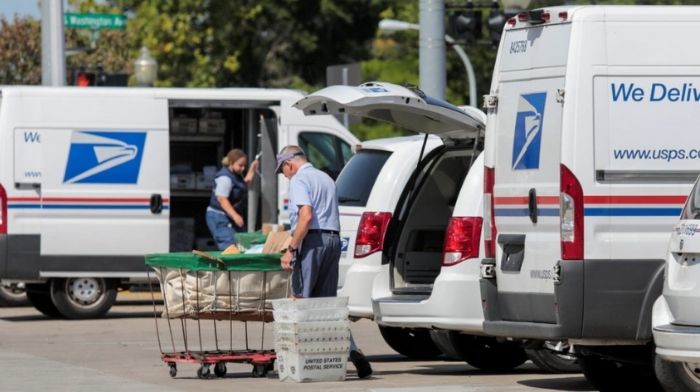 USPS Announces They Will Slow Mail Delivery Starting Oct. 1, Could Affect Seniors And Rural Areas Most 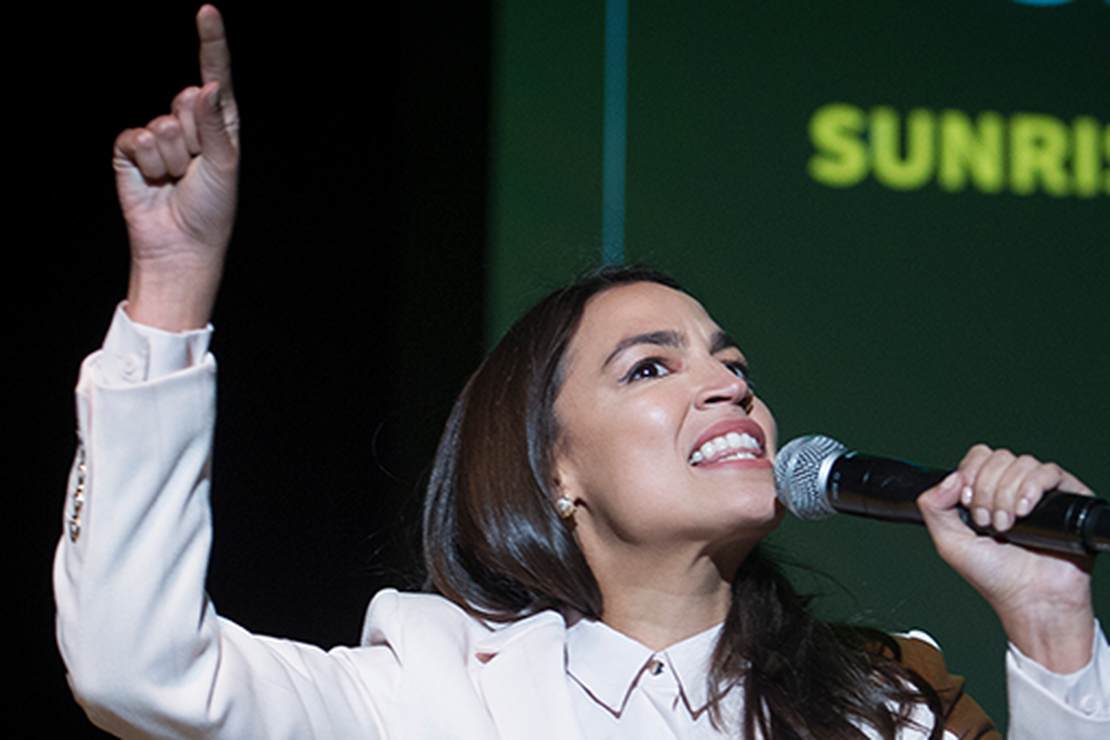