On Thursday, “The View” co-host Joy Behar claimed that people “on the right” do not understand the consequences of having sex.

Behar made her comments within the context of the Dobbs v. Jackson Supreme Court case, the decision of which could have major implications for abortion laws in the United States – including, according to some commenters, the end of Roe v. Wade.

RELATED: No Plans For Biden To Visit Waukesha After Parade Massacre – Visit Would ‘Require A Lot Of Assets’

Behar On Conservatives And Sex: ‘They just want to see the fun in the bed, not the second part’

Behar said, regarding sex in advertisements and its role in our culture, “They encourage all of that. It sells everything. Sex sells.”

“And yet, when it comes to the reality of pregnancy, this particular group of people, on the right in this country, and these religious zealots, do not understand the reality of what happens when you have sex,” Behar claimed.

In the Dobbs v. Jackson Supreme Court case, a Mississippi law that banned abortions after 15 weeks of pregnancy is a key element.

According to Roe v. Wade, states can’t ban abortions in the first six months of pregnancy.

Goldberg said of Barrett, “When she talks about the ability to get these children put into foster care, basically, or into orphanages, or adoptions, please look up the numbers of how often and who gets adopted.”

“It’s not a whole lot of folks at this table,” Goldberg claimed. 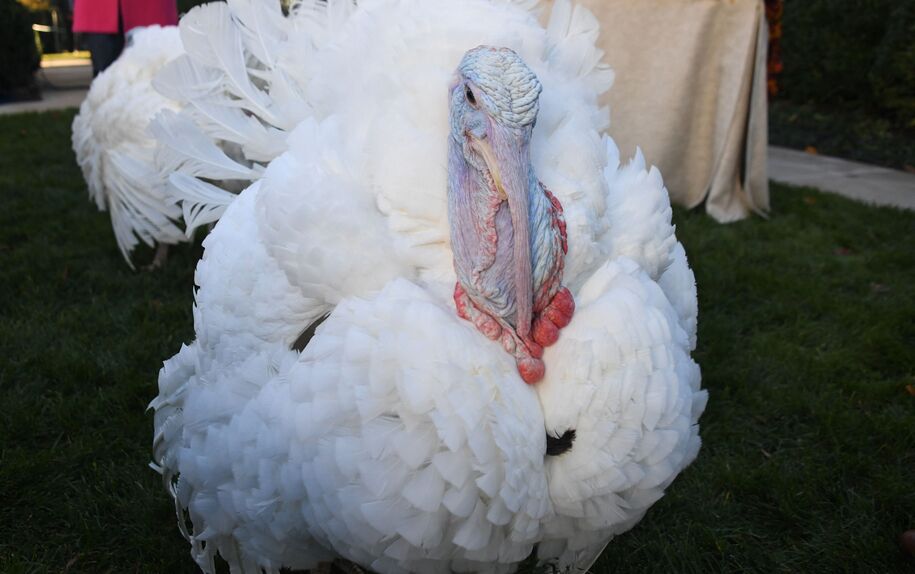 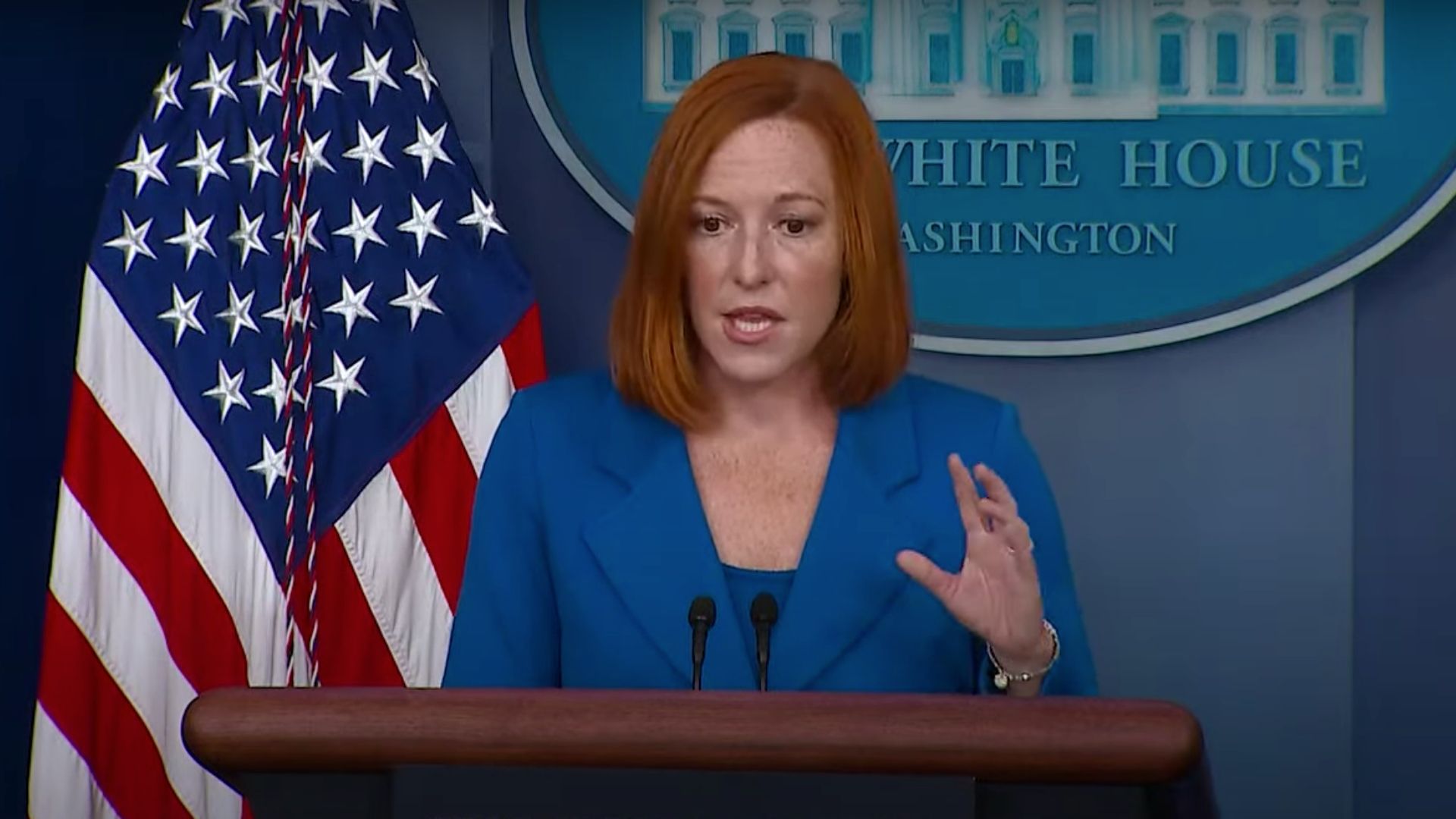 Fox Reporter Pushes Psaki: There Are More Terrorists In Afghan Government Than Women 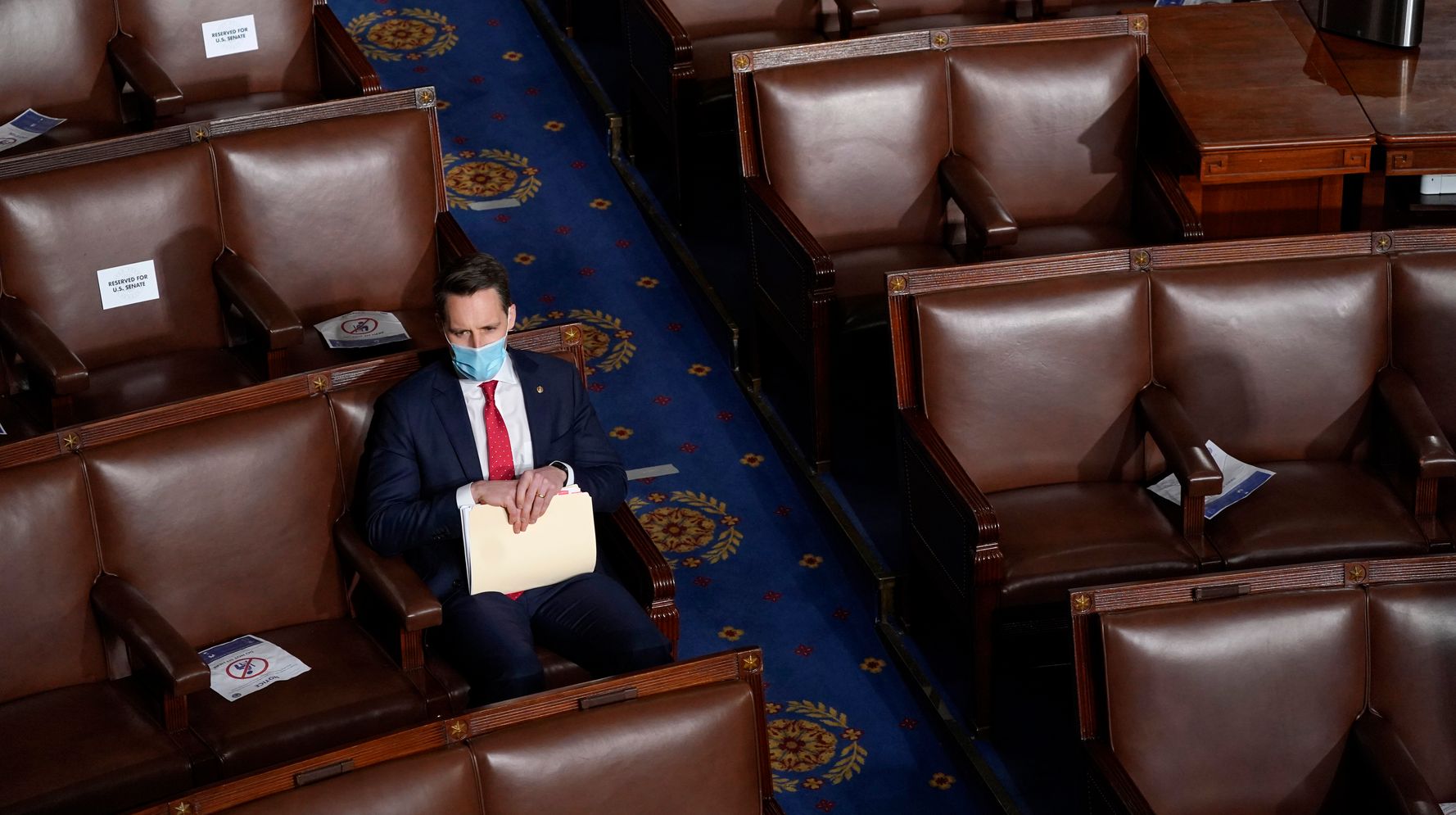