Joe Biden ran on the claim that he was a “pro-science” guy, propagating the lie that President Donald Trump was not about “science.”

One of his main positions both before and after he got in was to push masks.

But one of the things that I’ve noticed is for someone who claims he’s so “pro-science,” he really doesn’t seem to understand the science or at least doesn’t seem to apply it.

He’s always pushing wearing the mask, even here when he’s with his handler, both of them fully vaccinated.

He even put out an executive order that they should be worn on federal property (and he and his family then immediately broke the order).

But whatever you think about wearing masks, he’s always touching it, which is not how you’re supposed to be doing nor is it in accordance with the “science.” Talk about a bad example. Not to mention that the one that he’s been wearing of late doesn’t fit right. He’s been doing that all year and no one ever says anything about it.

I’m not blaming Joe Biden for the maskless cough … who wants to breathe in what they just coughed? Gross! But in a sane world, he would use an elbow and avoid contaminating his hands, which he also did by touching his mask.

But this isn’t a sane world.pic.twitter.com/qBjetfKQkV

You can see how the mask here how the mask keeps slipping and isn’t tight around his nose. Plus, again, he keeps touching it and adjusting it.

Finally a politician goes after the real culprit of Covid
pic.twitter.com/WNV8zGONp7

Speaking of “neanderthal thinking.” It’s actually this kind of behavior that likely has helped the spread of the virus, as Dr. Anthony Fauci talked about originally in March of last year when he said that fiddling with the mask, touching it and adjusting it, putting your unwashed hands to your face was bad and could make things worse.

If you’re taking the mask down in public, you’re defeating the alleged purpose, Mr. Science Guy.

They really know how to make an Irishman feel special at the White House. pic.twitter.com/NDSGJt5fI1

We previously wrote about how he had the mask off during events during the campaign, including during a CNN town hall when he was whispering into Anderson Cooper’s ear without a mask.

But if the point is that you’re wearing a mask even around other vaccinated people because you’re supposedly trying to project ‘good mask behavior,’ why does he seem to have a basic problem with understanding that you don’t touch the darn mask?

The Next Resident Evil Showcase Is Set For April

Rules For Thee But Not For Me: Pelosi Just Got Busted Violating Her Own Rules 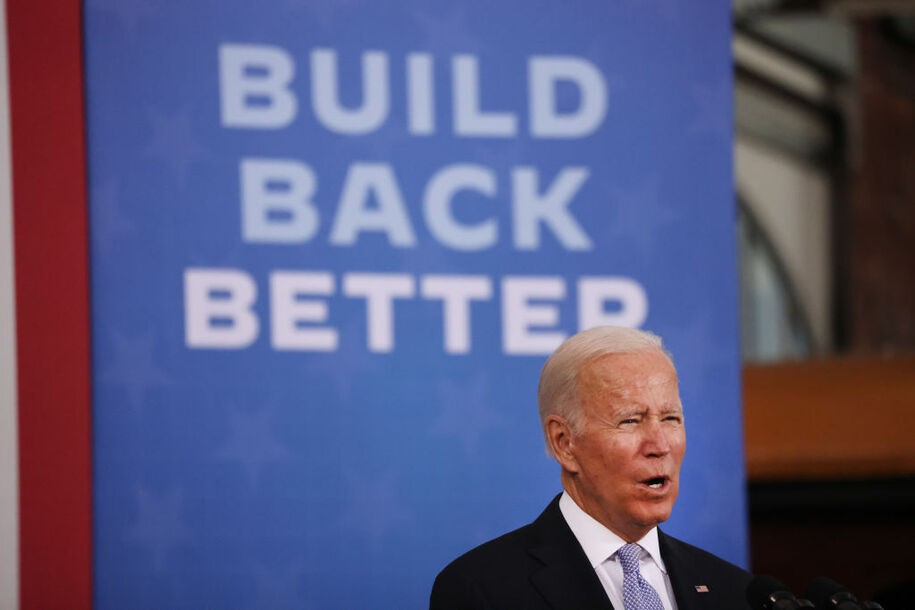 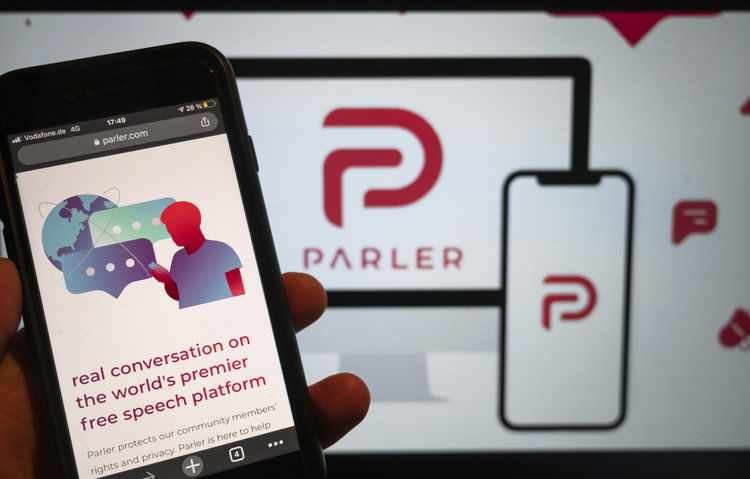 To Save Free Speech, Let ‘Marsh’ Beat a Swamp | RealClearPolitics 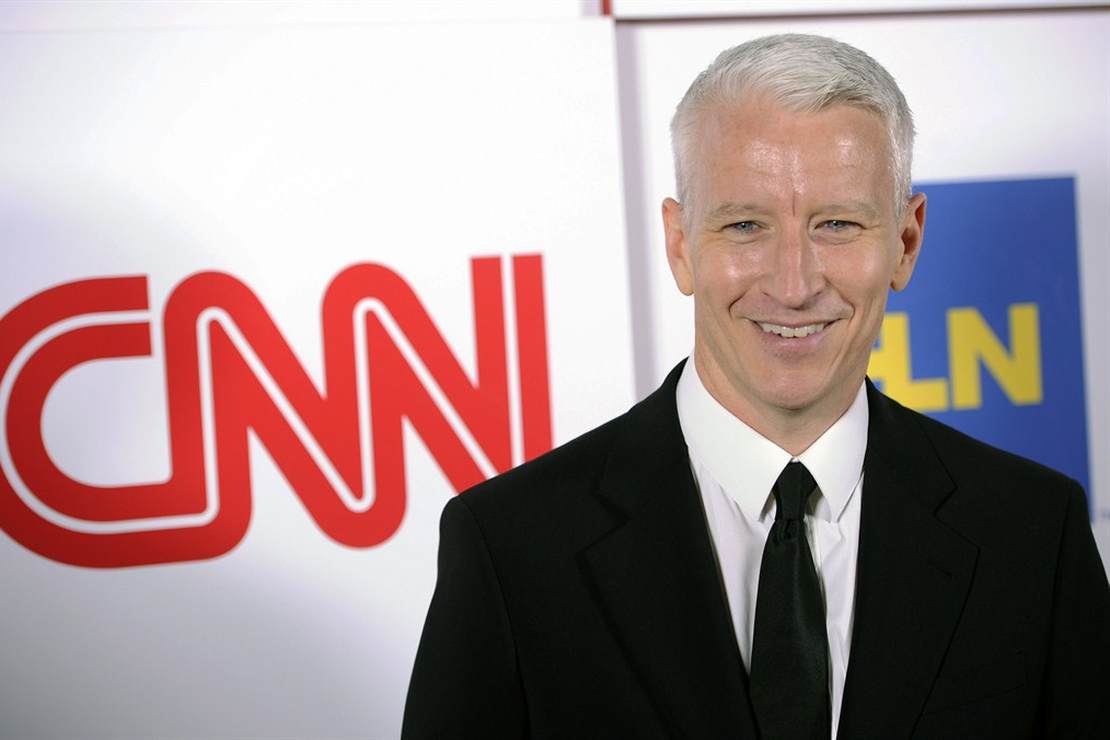