Joe Biden’s first 100 days have been the gloomiest of any administration in my lifetime. Chaos seems to be the order of the day for everything he touches, from jobs, to the border, to foreign policy. It’s almost as though he wants to upend policies that have worked in order to prove that he can competently lead. The old adage, “if it ain’t broke, don’t fix it,” should apply with any change of leadership. Instead, Biden says, “Hold my beer.”

Biden and Harris are currently on a “Help is Here” tour, to sell the 1.9 trillion Covid Relief package that he signed into law. I have never understood why Democrats feel they need to sell their unpopular policies that they’ve already rammed through, and Biden’s remarks so far, especially regarding his tax plans, are not helping their cause.

Last Wednesday, Biden made remarks in Chester, Pennsylvania that essentially would target small businesses and entrepreneurs. As if the pandemic and the fallout from having to shut down operations for most of the last year was not enough.

Biden promised to eliminate Trump’s tax cuts “to the rich” from Day 1. Part of those tax cuts is a 20 percent standard deduction which benefit small businesses. Biden’s also made promises to raise taxes by 33 percent on small businesses who are structured as corporations.

Thanks to the AB5 law, many independent professionals in California were forced into corporate status in order to continue to do business. So, this is another slap in the face to industries that fuel the California economy. California small businesses are also being screwed by a provision in the “relief” package that has caused the state to pause Newsom’s grand plans for additional tax relief.

The bill signed last week by President Biden, which included $26 billion in direct aid for California, prohibited states from using the money to subsidize tax cuts for the next three years.

State officials worry that the restriction could prevent them from pursuing a measure that was already in the works, which would allow businesses that received Paycheck Protection Program loans from the federal government to keep their workers employed during the pandemic to deduct up to $150,000 of that money from their state taxes.

So much-needed relief to the small businesses that are barely hanging on, is being stalled because of an agenda that pretends it is relief, but is really geared to ensure the demise of any independent enterprise that is still in existence. Make no mistake that what happens in California is a bellwether for the rest of the nation, and Biden’s targeting of small businesses is proving this.

The Job Creators Network (JCN), an advocacy group for small businesses, decided to push back immediately. JCN has placed a billboard in Times Square to put Biden’s underhanded dealings on display:

Today, the Job Creators Network (JCN)—a national small business advocacy organization—erected a billboard in the heart of Times Square calling out President Biden for tax increases that are being prepared by his administration. Among potential changes, Biden is reportedly considering eliminating the 20 percent small business standard deduction and raising the tax rate paid by pass-through entities—many of which are small businesses.

The billboard reads, “Biden wants to raise taxes on small businesses?” and continues, “HELL NO! NOT ON OUR WATCH!” The adjoining side of the ad says “WTF?!” and directs readers to JobLossJoe.com—a website dedicated to tracking the number of jobs Biden policies have put at risk. The billboard will be up for three weeks and is part of JCN’s Bring Small Businesses Back campaign—a multi-million dollar effort to educate the public and lawmakers about the consequences Biden administration policies will have on Main Street.

We also see this wholesale destruction of job creators, entrepreneurs, and innovators is embedded in the push to pass H.R. 842, the “Protecting the Right to Organize” Act (PRO Act). This Act would destroy right-to-work laws in 27 states, and force people who enjoy their flexibility and ability to operate independently to be a part of a Union. Whatever Unions used to be, they are now far removed from that. But instead of adapting to changing times and technology, Union organizers seek to destroy any business model that does not incorporate or bow down to their bloated and failing paradigm. It’s the worst form of a Mafia shakedown, fully sanctioned by our federal government.

My colleague Brandon Morse did a concise and informative video on just how destructive this Act will be if implemented into law. The House has already delivered this monstrosity on a mostly party-line vote, and it now sits in the Senate.

As I stated on Twitter this morning, it’s all a part of the plan.

Final nail in the coffin. They thought the pandemic would do their job for them, but underestimated the will of the American people. Just like the #PROAct, it’s about killing your will as well as your livelihood. Independent people cannot be controlled, and they want control.

The President of JCN, Alfredo Ortiz has been speaking out against Biden’s plans with op-eds and media appearances. He released this statement:

“Small businesses are already at the end of their rope because of the pandemic-induced shutdowns. Hiking taxes on America’s entrepreneurs would be a bad policy at any time, but should be unthinkable now. As chronicled at JobLossJoe.com, the Biden administration has already put millions of jobs at risk. Strapping the small business community—which is typically responsible for two-thirds of all new job creation—with more tax liabilities will throttle economic opportunity further and weaken recovery prospects. To that I say, WTF Biden?!”

What I said earlier is true: Chaos is the order of the day with this administration, coupled with government attempting to act as savior. We already see how well this is going on all fronts—not very.

Control is also part of that playbook: if you are dependent on the government to save and support you, then you will be required to do whatever your master compels you to do. Whether that is shutting down your business again for the sake of “public safety”, or taking a vaccine that is unnecessary for healthy people in order to hold down your job or get a business loan. The Chaos continues apace in order to cement the Control.

This Democrat administration is intent on instituting government control through handouts and fiat, and destroying independent enterprise and freedom in the process. But aren’t you glad you don’t have to put up with those mean tweets anymore?

13 seeds in Sweet 16: How Ohio's March Madness run compares to past Cinderellas 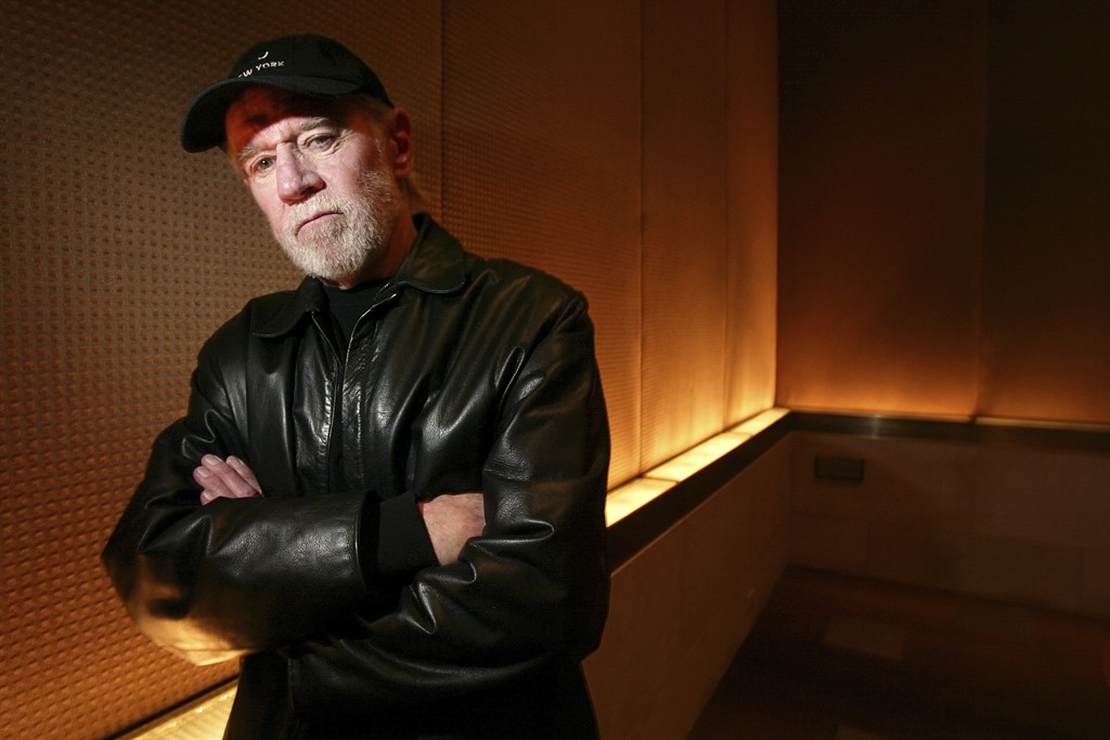 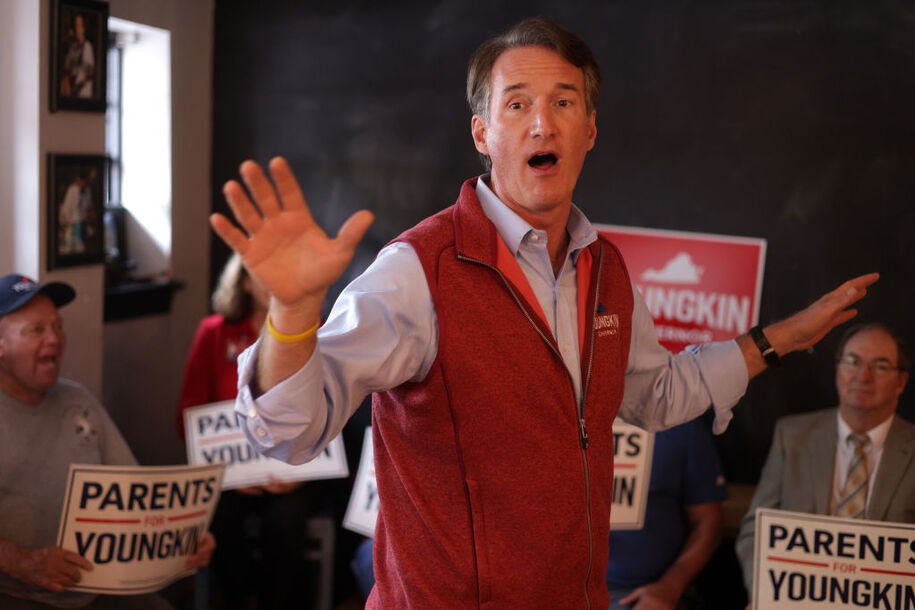 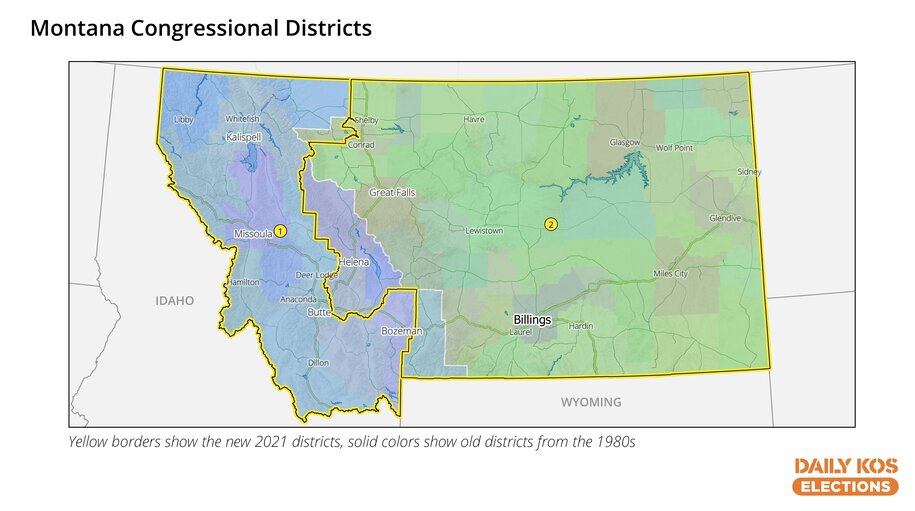