“Negative actions motivated in bias is an attack against an entire community and not just an attack on a single person,” Becerra wrote on Twitter. “This behavior is not acceptable.”

This weekend, people in a few cities in Hays Co received a disturbing letter. Negative actions motivated in bias is an attack against an entire community & not just an attack on a single person. This behavior is not acceptable. (1/2) pic.twitter.com/tOasZ3Go5I

According to the Austin American-Statesman, Chabad of San Marcos, the only Jewish center in the county, offered guidance and support to members who were targeted.

After receiving multiple calls from people who were upset regarding the incident, Rabbi Ari Weingarten said he is working with community leaders to “heal spirits” and remind them that “unity is key.” Since the eight nights of  Hanukkah begin Nov. 28, community menorah lighting events have been scheduled. “The message of Hanukkah is that light is stronger than dark and good prevails,” Weingarten said.

While the Hays County Sheriff’s Office said the letter distribution does not qualify as a criminal offense, it said it is aware propaganda is being anonymously distributed. The FBI, however, noted that is is prepared to investigate should the need arise.

“We are aware of the incidents and are in regular contact with local authorities,” the FBI said in a statement regarding the letters, according to the Hays Free Press. “If in the course of the local investigation, information comes to light of a federal violation, the FBI is prepared to investigate. “

According to the Anti-Defamation League in Austin, 17 antisemitic incidents have been reported in the past 10 days in Texas. This includes an incident in which Austin’s Congregation Beth Israel synagogue was set on fire Sunday night, While the damage was contained to the exterior of the building, fire officials said they are looking for a man seen carrying a five-gallon container then fleeing the scene in a car after starting the fire.

Additionally, in October about a dozen people displayed an antisemitic banner from the heavily trafficked North MoPac Boulevard overpass, and displayed similar posters in the East Sixth Street entertainment area, the Houston Chronicle reported. In the same week, an Austin school building was also vandalized with swastikas, homophobic slogans, and racist slurs.

Community leaders and others condemned the actions, including the Austin City Council and mayor.

“When we see acts of hate, they’re jarring. They’re hurtful, and they are scary. But they are not surprising,” Austin Mayor Steve Adler said, according to the Houston Chronicle. “Because there are people who do hateful and horrible, wrongful things.”

“The danger is that hate spreads,” he cautioned.

Will Smith On Marriage To Jada Pinkett-Smith: "I'm Gonna Do Me And You Do You," As It Relates To Finding Their Own Happiness

With 1,950,000 Signatures Collected, Californians Will Be Able to Say “Hasta La Vista, Baby” to Gavin Newsom 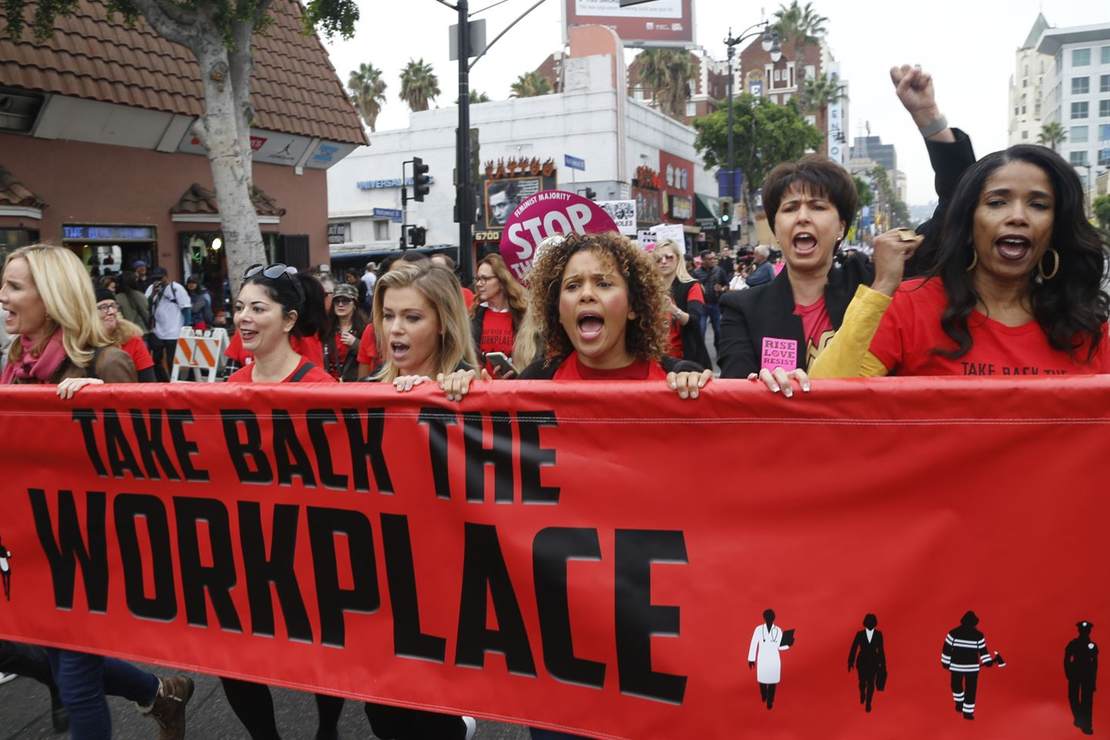