We reported a week ago on how White House press secretary Jen Psaki was asked during a daily press briefing about when Joe Biden would be holding the first solo press conference of his presidency.

While Psaki confirmed he’d be holding a solo presser at some point, she told Collins an exact date had not yet been set. “He will hold a solo press conference,” Psaki stated. “But I don’t have a date for you at this point in time.”

When Collins followed up and asked if it would be anytime during the week last week, Psaki told her, “not this week, no.”

That was on Monday, February 22nd, which was a full month out from Joe Biden’s inauguration. A week later (yesterday), Psaki was asked the question about his first solo press conference again. Here’s how she responded:

Reporter: Any update on his first press conference?

Psaki: Not yet, but we will definitely have one. We will schedule it, and you’ll be the first to know because you’re pivotal participants in that.

Biden’s Press Secretary Jen Psaki says that are still no plans for Biden to hold a press conference after over a month of being in office https://t.co/3toEuYK5Tl pic.twitter.com/n6dKvg2ZNy

“We will definitely have one” – @PressSec says of a solo press conference by President Biden. No date set.

Psaki’s answers and stall tactics on when Biden will make himself available for a press conference with reporters sans his usual army of handlers just aren’t adding up at this point. The press are “pivotal participants”, according to Psaki, but not pivotal enough to be kept in the loop?

It just makes no sense at all why Biden hasn’t addressed reporters directly in a formal setting at this stage in his presidency to take questions people want answers from him on, from the pandemic, to the vaccine, to the COVID relief bill, to the border security/migrant detention center news, etc.

And unlike how it would be if this had been Trump, the reactions from the White House press corps have mostly been muted.

Considering he’s also yet to have held a State of the Union, having a press conference where reporters ask questions would be a great way to address the American people, but Biden’s been MIA. In fact, while reporters were bashing Sen. Ted Cruz a couple of weeks ago for taking a trip with his family to Cancun, Biden called an early lid at 8 a.m. This was when DC had had a dusting of snow and ice.

As I noted previously, Biden’s lack of media availability is starting to raise even more questions as to just who might really be running things in Washington, D.C. And while reporters here in the U.S. are holding their thoughts close to the vest, the foreign press are already starting to ask questions about Biden’s cognitive abilities and whether or not there’s something going on that people are not being told.

Considering those reports as well as all the transparency issues this administration has faced early on, you’d think Biden would be chomping at the bit to try and set the record straight. But apparently, he’s not.

Psaki has yet to “circle back” on such questions, too, which is troubling, to say the least.

Until Biden does take questions directly from White House reporters and in an unscripted environment, speculation will continue to intensify. The longer he stays away from formal settings with the White House press corps while still doing carefully scripted virtual events, the more his questionable actions will lend credence to what those foreign news outlets are speculating about.

For all the grief we give reporters, there are those in the press corps who we can count on to ask Biden the tough questions – but the biggest ones right now are “when can we?” and “why are we having to wait so long?” It shouldn’t be this way. But it is, which should concern people across the political spectrum.

Related: Jen Psaki Gets Another ‘Kids in Cages’ Question, and Our Intelligence Is Insulted Once Again 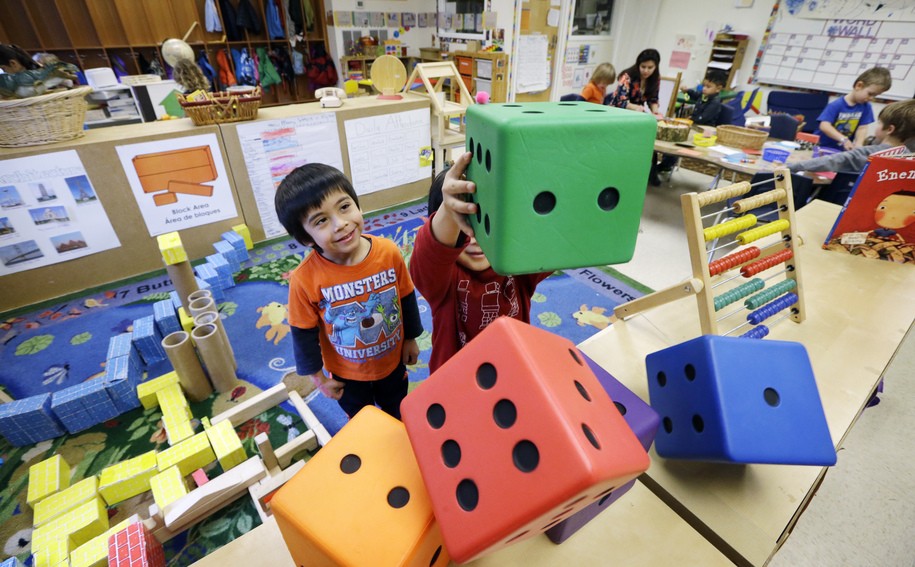 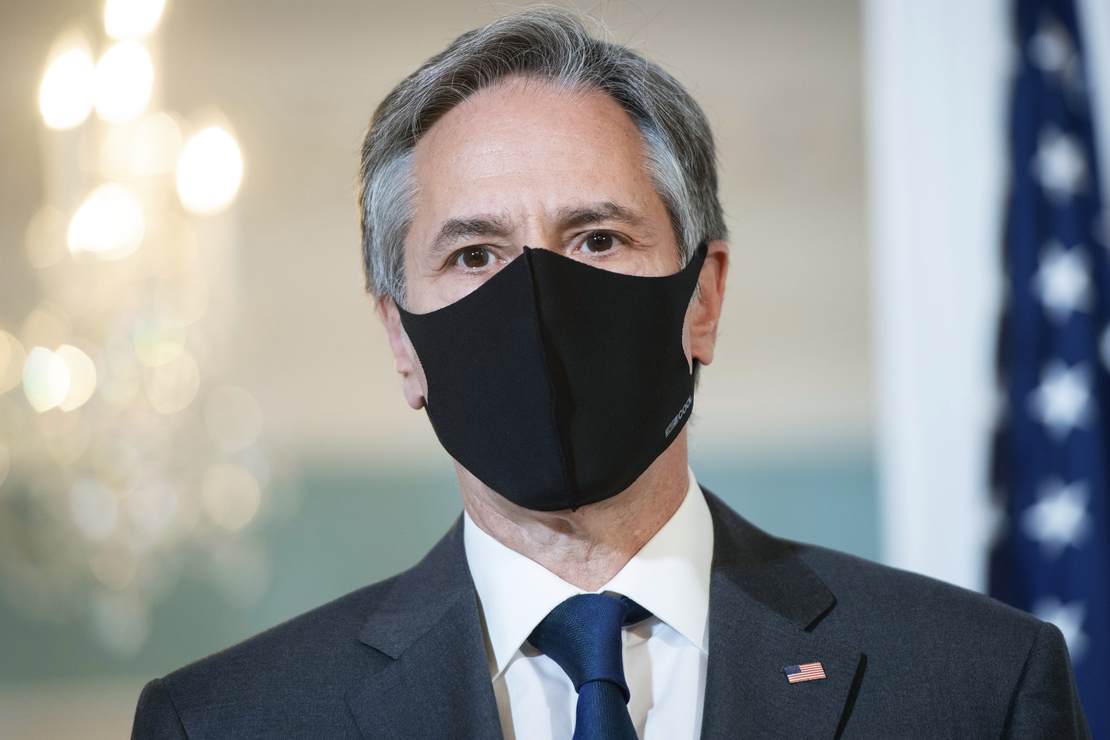 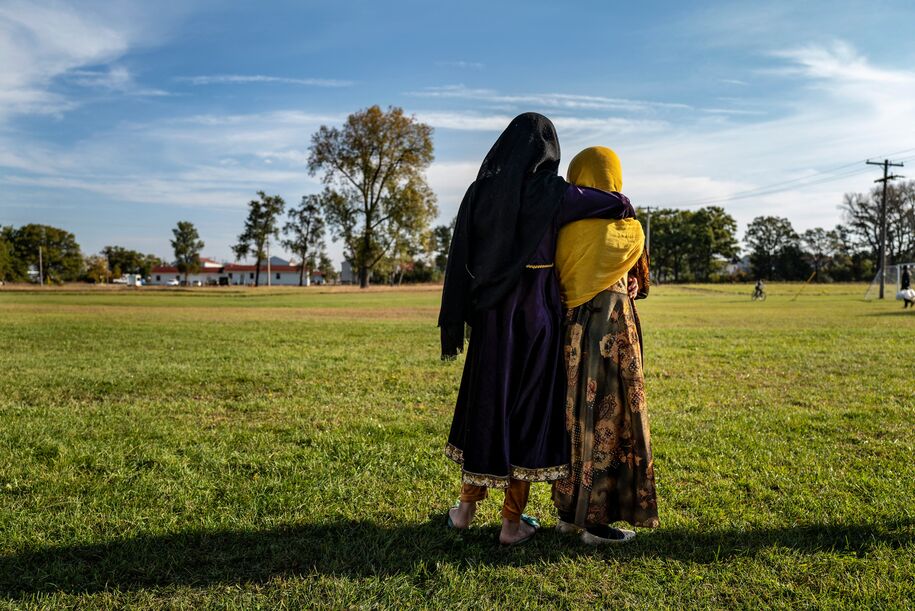 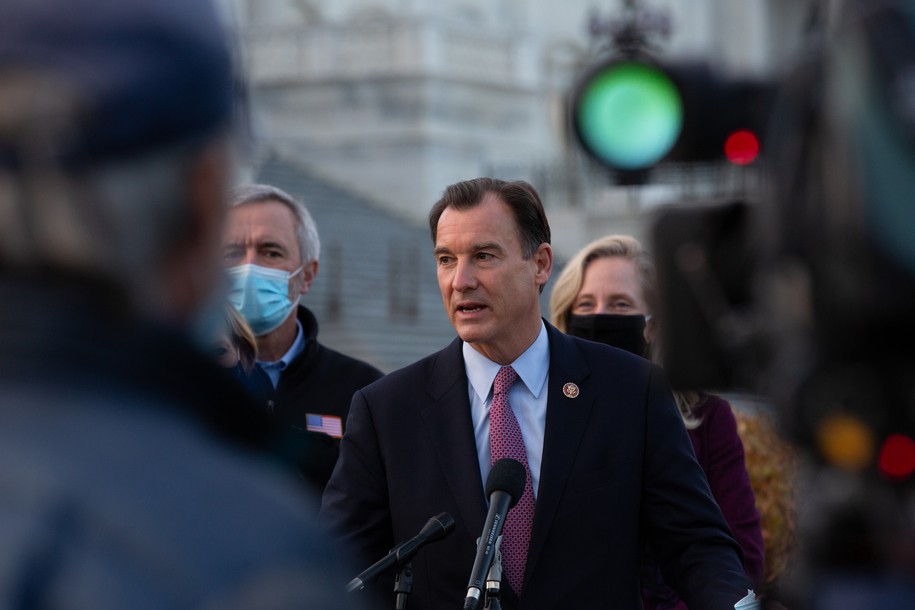