The study included both employees and their spouses or partners. The average age of study participants was 45 years old and slightly more than half of the participants were women. Frustratingly, the data doesn’t include information on race and ethnicity.

That said, these wellness programs happen every year, so there was ample data for means of comparison in at least some categories. In this case, study researchers determined that blood pressure readings seemed to be significantly higher from April through December 2020 (during the pandemic) when compared with the same months in 2019. The largest increase for both systolic and diastolic blood pressure was in women.

The culprit? According to Dr. Luke Laffin, who serves as co-director of the Center for Blood Pressure Disorders at Cleveland Clinic, who spoke to CNN in an interview about the study, blood pressure is “multifactorial,” meaning that involves a number of factors. Laffin told the outlet that it could have to do with what people have been eating during the pandemic—like an increase in sodium or alcohol—but things like not getting enough sleep, not following proper medication regimens, or stress can also contribute. The study did not find weight gain to be a factor with this data.

Why the impact on women, specifically? “We don’t know the exact reason,” Laffin told CNN in part, adding that there is, however, data that suggests the pandemic has “tended to place more of an outsized burden on women, particularly women that work, and this is an employer-sponsored wellness program.”

In speaking to The New York Times in an interview, Donald M. Lloyd-Jones, who serves as president of the American Heart Association and was not involved in the study, said that even “small changes” in average blood pressure in a population can have a “huge impact” on the overall number of things like strokes, heart attacks, and heart failure. He also said the data is “shocking.”

In a news release, physician Harvey W. Kaufman, who serves as a senior medical director at Quest Diagnostics, said researchers hope the study helps get people to their doctors as soon as they can so possible risks can be addressed, and patients can get the care they need before issues build.

Looking at the sheer number of lives lost to COVID-19 is overwhelming, but we’ve got to also look at the long-term health implications we’re only starting to see.

There’s That Impeachable Call: Biden Pressured Ghani to Create “Perception” That They Were Beating Taliban 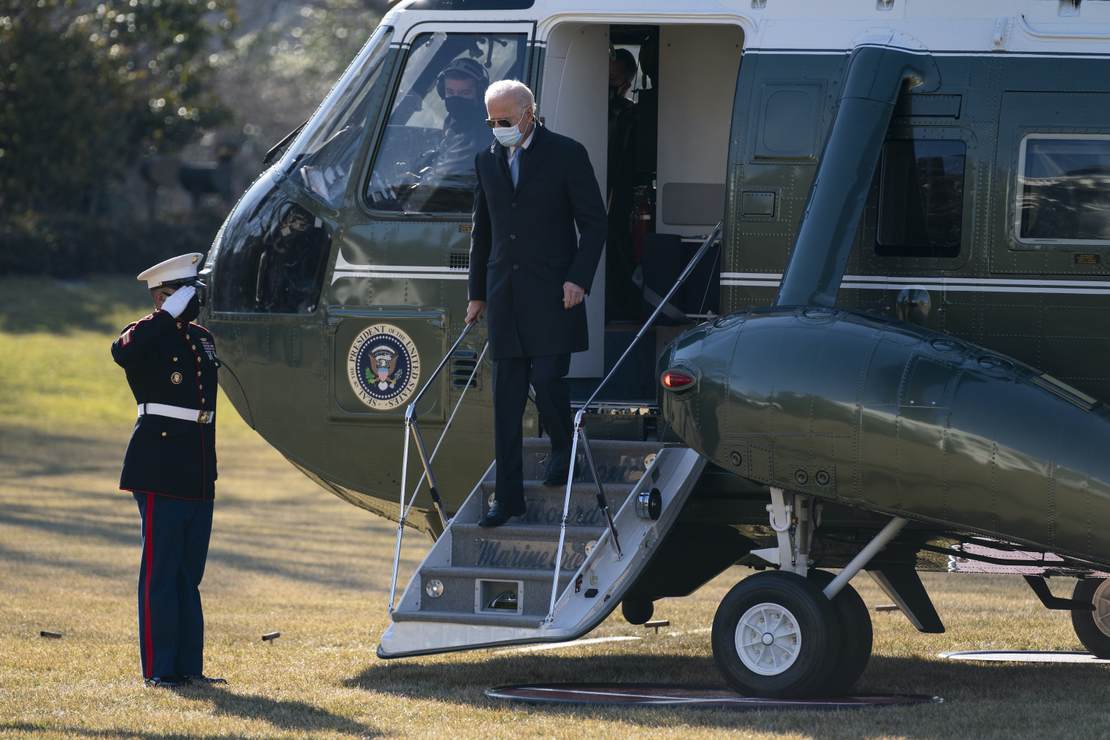 CVFC PAC: The US Armed Forces is Becoming a Woke Institution 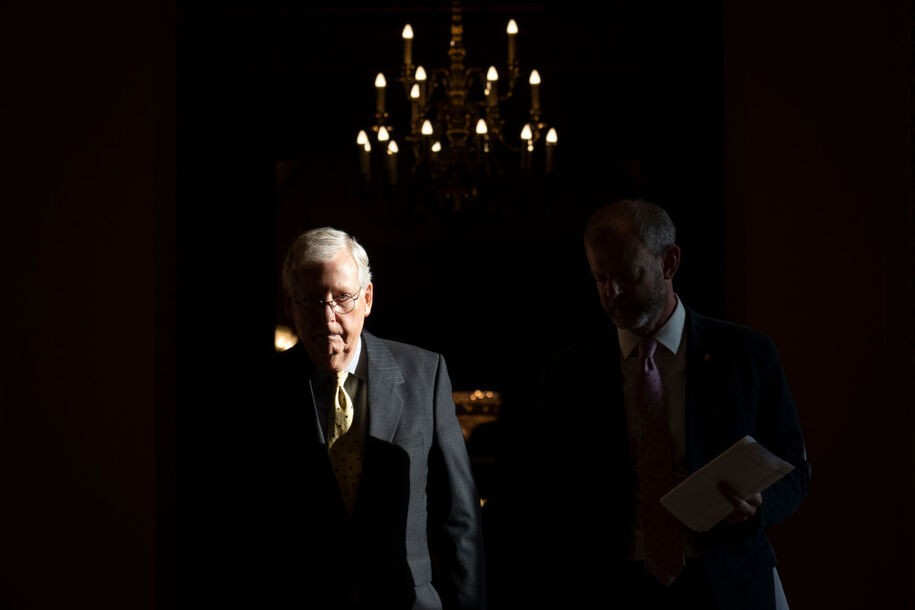