The Supreme Court does not, for the most part, pick cases to hear simply because the parties have a dispute that seems worthy of the Court’s consideration.

The Supreme Court selects cases that have an impact on the law in a broader sense — they resolve conflicts that have resulted from appeals court outcomes, or the case involves an issue where a majority of the Justices want to shift the law in a specific direction based on a view that lower court decisions are straying away from an acceptable path.

To accomplish these goals the Court takes cases with well-developed factual and legal records so that the implications of the potential outcomes are thoroughly explored in advance by both sides as well as any other parties with an interest in the outcome — such as the federal government.

In election law cases concerning voting rights, Chief Justice Roberts wrote such a “law-shifting” decision eight years ago when the Court struck down to provisions of the Voting Rights Act on the basis that the justification which existed for those two sections in 1965 no longer existed.  But, in the same decision, he emphasized that Section 2 of the Act continued to prohibit laws and practices that discriminated against voters based on their race.  By making that distinction, the Chief Justice made it plain that legal challenges to voting processes and statutes should only come through the courts after the elections were conducted, as it was only after an election that the implications of the challenged practices could be understood with regard to their impact on the outcome.  Any judicial action on the challenges to the statutes and practices would apply only to future elections, not elections already final.

That case was Shelby County v. Holder, which considered two provisions of the Voting Rights Act of 1965 — Sections 4 and 5. Section 5 required certain states and local governments to obtain “preclearance” from federal officials before making changes to voting laws or practices.  “Preclearance” was a determination that the proposed changes would not make it more difficult for minorities to cast their votes. Section 4 included a formula by which the federal government determined what states and municipal governments were subject to the “preclearance” requirement. The formula was based on data gathered in the 1960s.

Chief Justice Roberts wrote the majority opinion in the 5-4 decision — joined by Justices Scalia, Thomas, Alito, and Kennedy — striking down Section 4 based on the fact that the data justifying Section 4 was more than 50 years old.  The Court found that reliance on such outdated data in a manner that treated some sovereign states differently than other sovereign states was an impermissible burden on federalism and the principle of equal sovereignty among all the states.  Without the formula, there was no basis upon which to find that some states were subject to the “preclearance” requirement while others were not.

The Supreme Court is set to hear oral arguments today in the case Brnovich v. Democrat National Committee, a case involving statutes passed in Arizona which Democrats claim violate the rights of minority voters under Section 2, which the Chief Justice stated was not subject to the same unconstitutional flaws as Sections 4 and 5.

Historically, application of Section 2 has been limited to laws and practices deemed to be intentionally discriminatory and aimed at impeding the ability of minority voters to participate in elections, such as “poll taxes” and literacy tests.

At issue in Brnovich v. DNC are two Arizona election statutes. One requires election officials to discard ballots cast by voters in the wrong precinct even if those voters are properly registered and their ballots included votes on statewide races in which they were entitled to vote.  Democrats argue that such ballots should be retained, and the votes counted in those races where the precinct in which the voter cast his/her ballot is not relevant — such as for President, Vice-President, and Senator.

The second Arizona statute at issue makes it a crime to engage in the practice of “ballot harvesting” — a process by which third-parties collect absentee ballots from voters and deliver them to a designated ballot receiving location on or before election day.

The challenge to the statutes was initially filed by the DNC in the district court in Arizona in 2016. The Democrats sought preliminary injunctive relief prior to the 2016 election, but that relief was denied by both the District Court and the Ninth Circuit.

After the 2016 election, following a ten-day trial, the District Court in Arizona upheld the statutes, finding they did not violate Section 2 of the Voting Rights Act. On appeal, a three-judge panel of the Ninth Circuit affirmed the District Court’s decision.

But the case was taken up en banc by the Judges of the Ninth Circuit, and in January 2020, the en banc court ruled in a 7-4 decision that both provisions violated the voting rights of American-Indian, Hispanic, and African-American voters in Arizona.

The 113 pages of opinions from the Ninth Circuit cannot be summarized here.  But I suspect the Supreme Court’s opinion in the months ahead will make all that writing irrelevant, so why waste time with it now?

The breakdown of the votes follows exactly along the partisan lines of the party of the President who appointed them.

This is the same type of election challenge to state law — or modifications to state law — that the Supreme Court declined to hear just prior to, and again just after the Nov. 3 election.

The Court’s selection of cases takes into consideration that it considers these types of cases not in the heat of the moment of an election where the outcome is disputed — as happened in 2000 — but rather after the election is over, the disputed issues are fully explored through the discovery of evidence and witness testimony, and with a full briefing of the factual and legal issues in the proceedings before the case is decided by the Supreme Court.

The outcome of Brnovich — if the Arizona statutes are upheld as not violating Section 2 — will provide the “go-ahead” to conservative state legislatures to adopt “ballot integrity” legislation prior to 2022 and 2024 with confidence that the Supreme Court will sustain such legislation so long as the statutes are race-neutral even if they have what some consider a disproportionate impact on minority voters.

The Supreme Court’s role in the judiciary is to chart the course or lower courts to follow — not to step into an electoral maelstrom and attempt to sort out the claims of the competing parties on incomplete and contradictory factual records.

Potentially the two biggest issues that will be directly implicated by the outcome of today’s case will be the degree to which states are going to be allowed to require voter identification and engage in signature matching on absentee ballots without worrying about Democrat lawyers like Mark Elias trying to tie up the election process in court proceedings raising due process and Voting Rights Act claims. 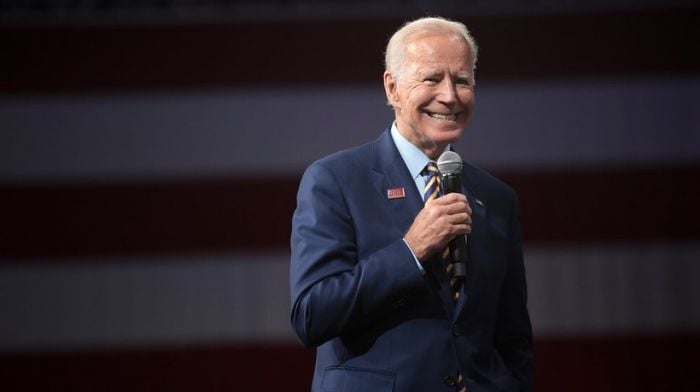 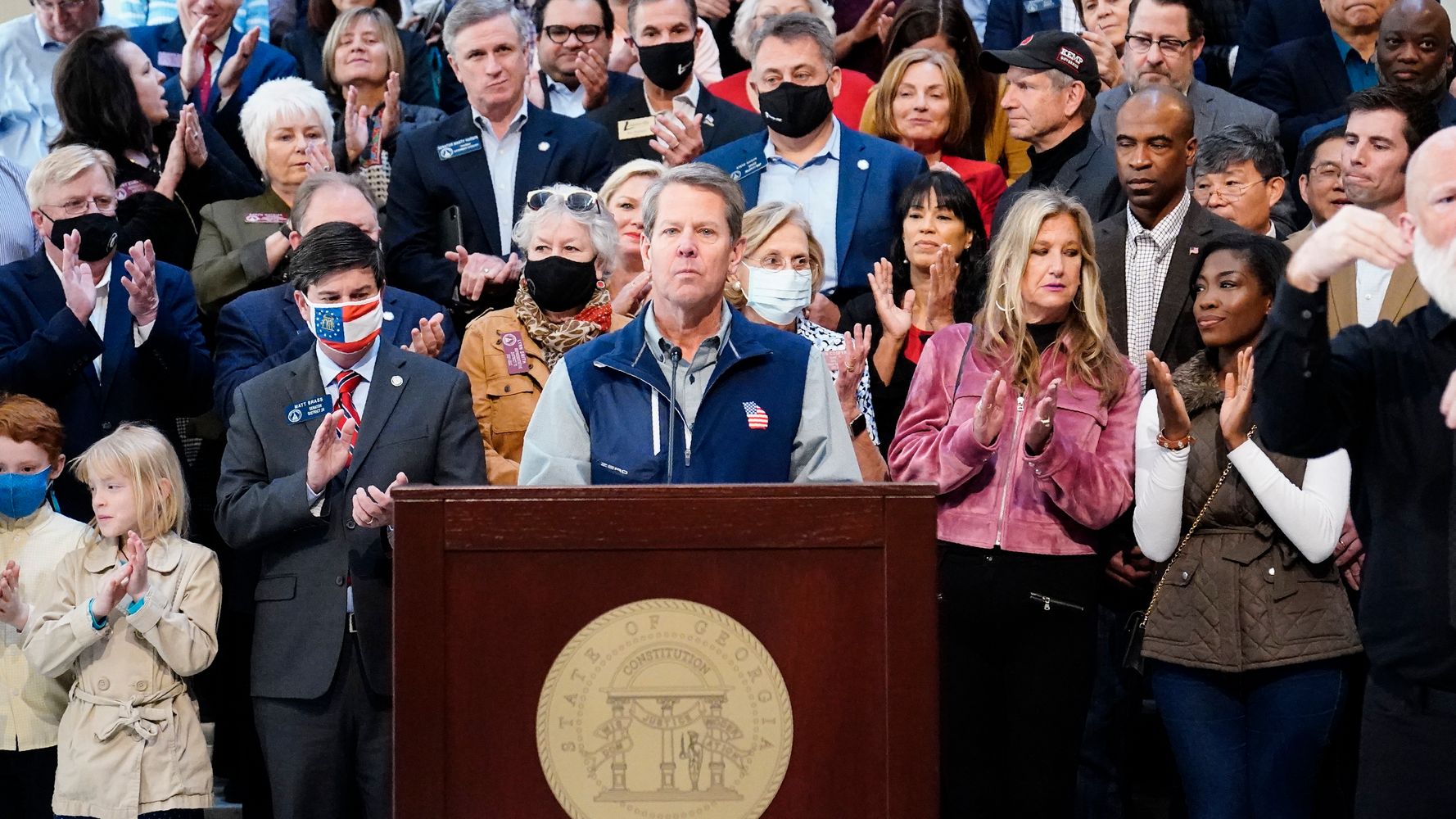 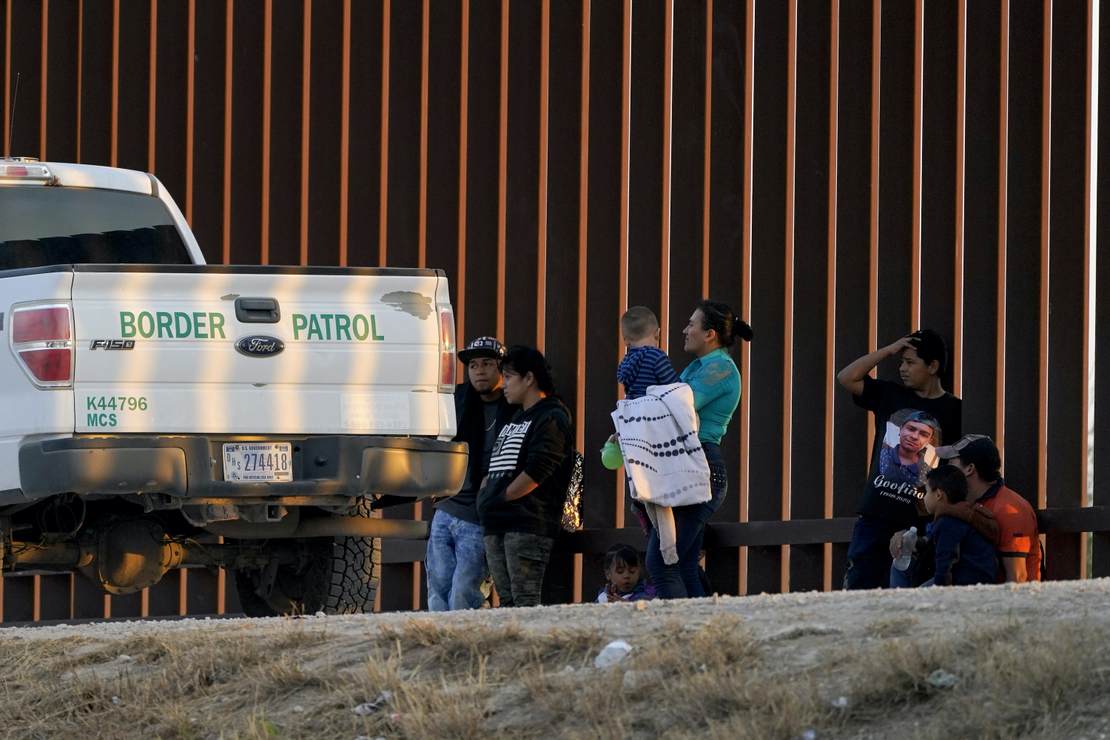 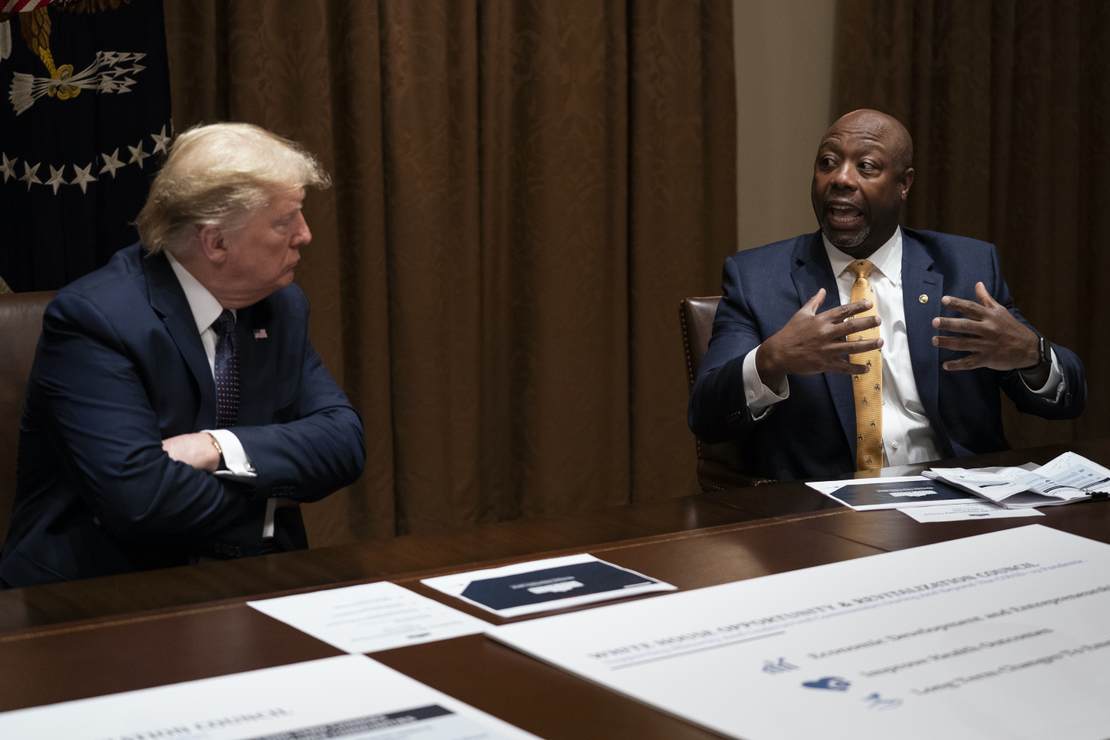