The one thing Collins would say Wednesday is that she would support legislation that would codify abortion rights in federal law. Or, anyway, her staff said so in a statement issued from her Senate office. “Senator Collins supports the right to an abortion and believes that the protections in the (Roe v. Wade) and (Planned Parenthood v. Casey) decisions should be passed into law,” spokesperson Annie Clark said. “She has had some conversations with her colleagues about this and is open to further discussions.”

But that’s easy to say, isn’t it, when she knows she won’t have to be put to the test on that assertion unless Senate Democrats abolish the filibuster to make that vote happen. Whether that, or the other alternative for fixing this mess—expanding the Supreme Court to end the theocratic and corporatist majority—happens depends a lot on Democratic leadership and a united front among Democrats to take on the obstructionists in their midst. Joe Manchin and Kyrsten Sinema.

Unfortunately, at this point, it seems like those Democrats are more inclined to put the hard work on us. Here’s the elections arm of the Senate Democrats during the terrifying hearing Wednesday:

Plenty of tweets followed that, reminding the DSCC that we did elect a Senate majority—and fought like hell to get the two Georgia senators, Jon Ossoff and Raphael Warnock, there in the run-off election—because they promised to protect our rights. Voting rights, abortion rights, the whole shebang. Possibly because of that social media backlash, the DSCC followed up with a statement, that really wasn’t any better. “A woman’s right to make our own health care choices will be a defining issue in the 2022 midterms, and for voters, it will reinforce the stakes of protecting and expanding our Democratic Senate Majority with the power to confirm or reject Supreme Court justices,” said spokeswoman Jazmin Vargas.

“This is an attack on women to make their own health care decisions. Their families, it’s up to them,” said Sen. Patty Murray of Washington, a former chair of the Democratic Senatorial Campaign Committee, told The Washington Post. “To have politicians decide, to me, is just frightening, and I expect a lot of voters will react to that.” What is centered in that statement is not the people who are going to be forced into making horrifying decisions about their future if abortion is outlawed, but the next election.

Murray’s floor statement was an improvement on that:

“Today abortion rights are hanging in the balance at the Supreme Court, and the threat to Roe is very real. Why? Because for decades, extreme Republicans have attacked abortion rights from every angle and they are continuing their non-stop efforts to build a country where patients are forced to remain pregnant and carry their pregnancies to term against their will.”

“But I want to make clear: that is absolutely unacceptable. Because the majority of Americans don’t agree with extreme Republicans—the majority of Americans want a country where everyone can choose if and when to start a family, free from political interference,” Murray continued. “So I will not sit silently while Republicans try to end the abortion rights affirmed by Roe v. Wade. No matter what happens, I will never stop fighting for reproductive rights, and that starts by passing the Women’s Health Protection Act—to ensure the right to abortion is finally protected at the federal level.”

Once again, that doesn’t happen without an end to the filibuster. Which doesn’t happen until Manchin and Sinema experience so much hell in the majority that they either fold or decide to cast their fortunes—officially—with Republicans. At least at that point we could all be dealing with them honestly, and appeals to voters to increase the Democratic majority would be on solid footing. There are only so many promises Democrats can make before voters tune them out.

What they’ll particularly tune out is the tidal wave of fundraising calls and texts and emails you know campaign committees are going to drown us in. That’s going to actively turn potential activists and voters and donors off. Because we deserve a return on our previous investments. We deserve a Democratic majority that fulfills its promises. 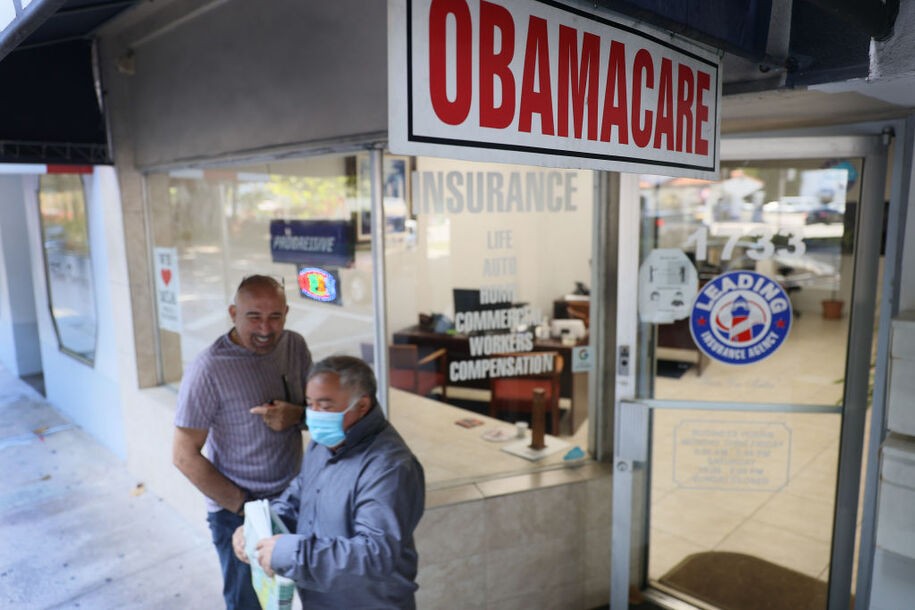 Obamacare opens for 2022 enrollment, with potential enhancements in Build Back Better 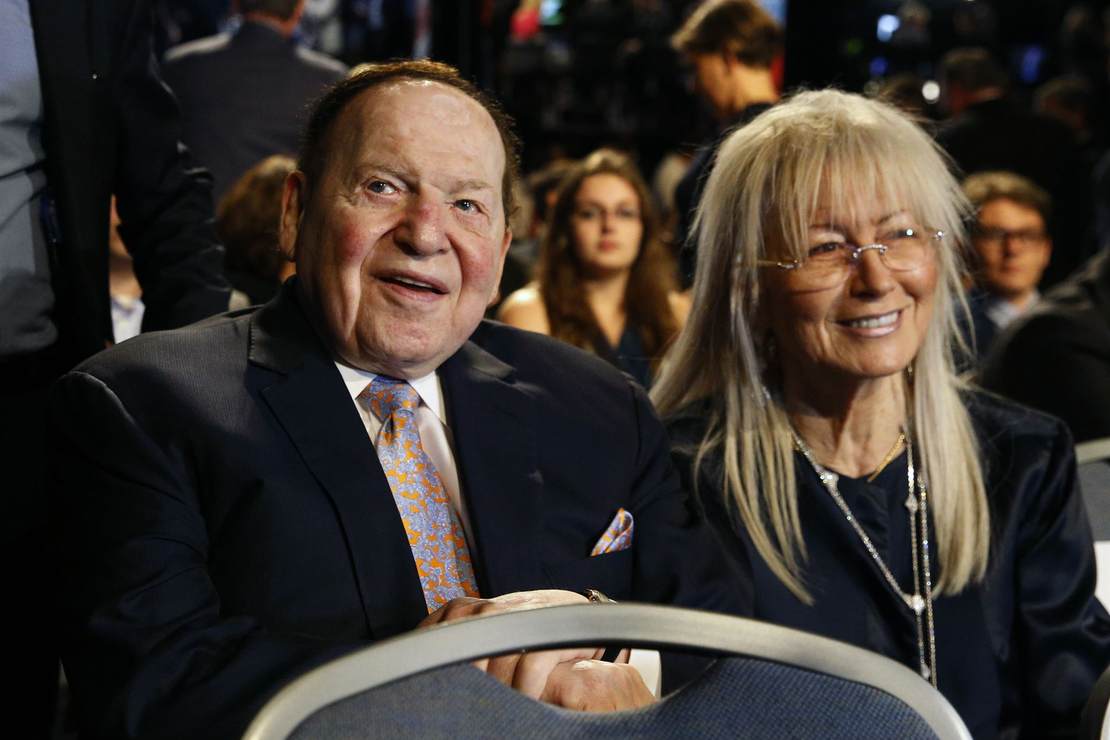 The Loss of Sheldon Adelson Means More than You Might Think 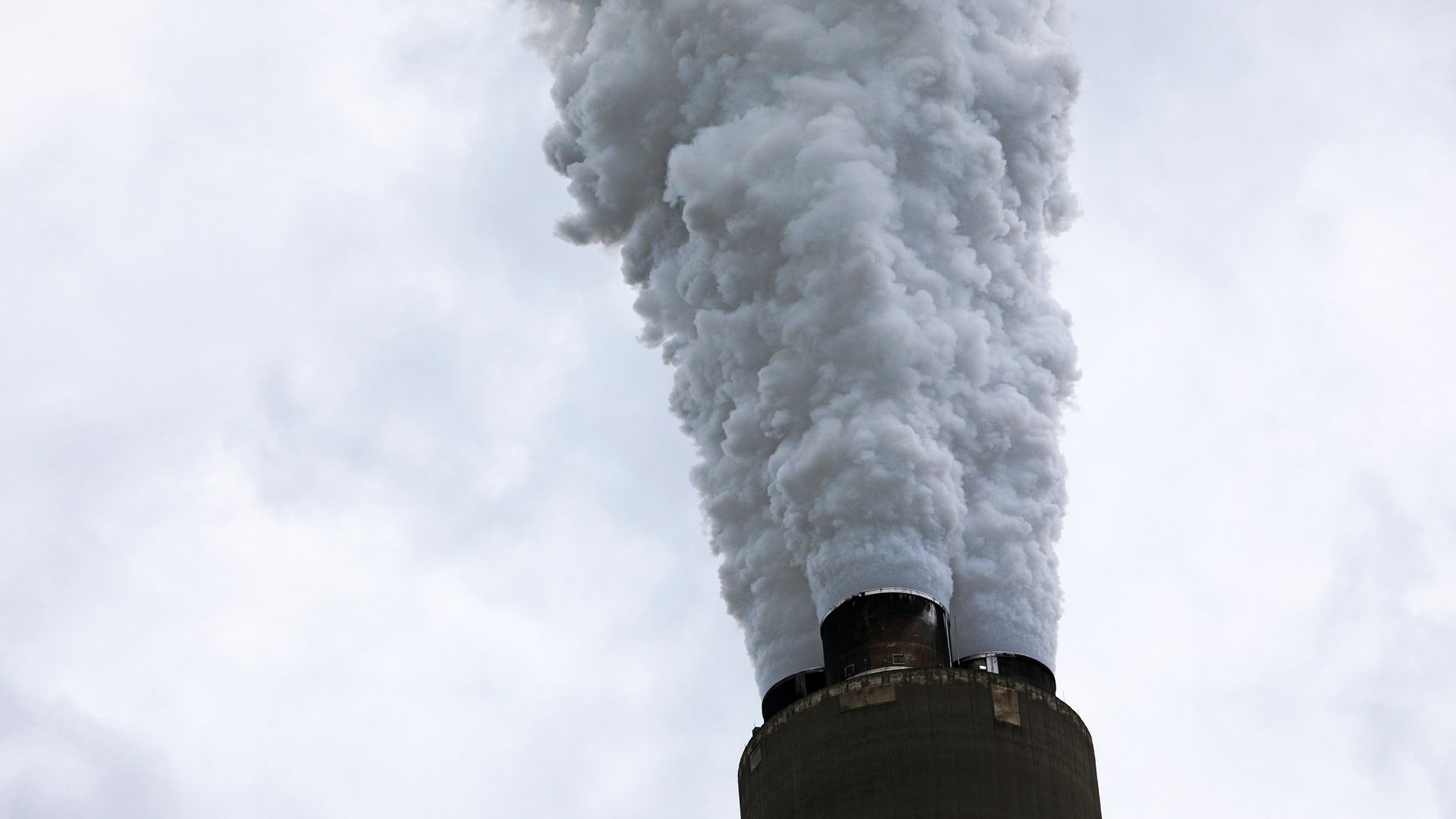 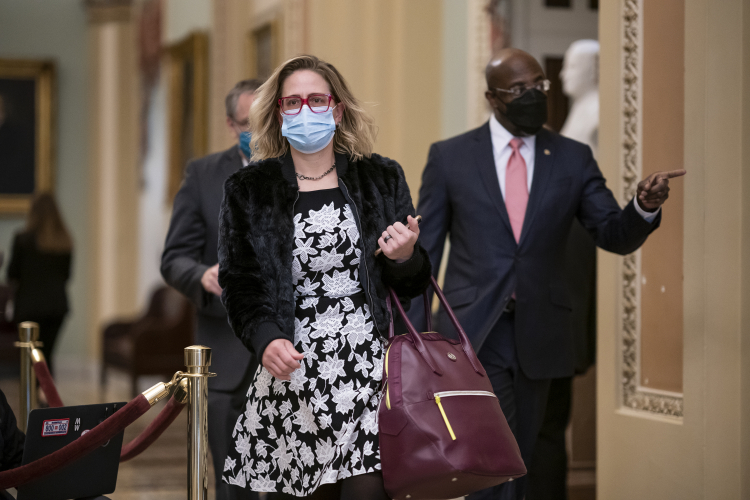