Though he will forever be associated with the city of Chicago, William was born Joseph Goreed in Georgia in 1918. When he was three years old, his mom and grandmother headed north to Chicago, like many other Black families during that time.

The Great Migration was the largest mass movement in American history. It began in 1915 and continued into the 1970s. During this national upheaval, more than 7 million blacks left the South and headed north and west.

To Southern blacks, Chicago was the “Promised Land.” Stories of big city life — jobs with good wages, homes with running water, and basic freedoms denied to blacks in the South — made the Northern city a prime destination for blacks coming from below the Mason-Dixon line. Five hundred thousand African Americans ultimately moved to Chicago. In the first wave of migration between 1915 and 1940, Chicago’s black population more than doubled.

Williams’ family settled on Chicago’s South Side, where young Joe went to grade school, and then on to Englewood High School. My dad also attended Englewood, where he got to know Williams. Englewood was also the alma mater of poet Gwendolyn Brooks, folk and jazz singer Oscar Brown, Jr. and playwright Lorraine Hansberry.

When I was growing up we always had Joe Williams records in the house; he is probably one of the main reasons I developed a love for jazz vocalists who sang with big bands. While Williams was important to my jazz journey, Chicago itself played a key role in William’s own exposure to and love of the genre.

Living in Chicago in the 1920s was hugely influential to Joe Williams. There were many African-American musicians thriving on the music scene, and “years later, he recalled going to the Vendome Theatre with his mother to hear Louis Armstrong play his trumpet.”3 Joe Williams was exposed to the music of Duke Ellington, Ethel Waters, Cab Calloway, Big Joe Turner, and many others who were featured on Chicago radio stations.

By his early teen years, Joe Williams had taught himself to play the piano. He formed a Gospel vocal quartet called “The Jubilee Boys.” By his mid-teens Williams was singing solos at formal events with local bands. He was not paid more than five dollars a night, but his family allowed him to drop out of school at age sixteen so he could make a living with his rich baritone. Together Joe’s family decided on “Williams” as his stage name. Williams got a job singing with a band at Kitty Davis’ club in the evenings. He was allowed to keep the tips and sometimes made up to $20 in an evening.

“Williams’ first real break came in 1938 when clarinet and saxophone master Jimmie Noone invited him to sing with his band.”6 Within a year, this young singer was touring the Midwest with the Les Hite band, which accompanied the likes of Louis Armstrong and Fats Waller, and his voice could be heard on radio stations nationwide. In 1941, he toured more extensively with saxophonist Coleman Hawkins.

That break was small peanuts when compared to what happened to Williams in the 1950s. That’s when he got hired by the late, great Count Basie.

In the early 1950s, Chicago disc jockey Daddy-O Daily secured for Williams an chance to sing with the band of one of the most powerful leaders of the era–Count Basie. After his early gigs with Basie, Williams returned to his nascent solo career, but by 1954 Basie wanted him on contract. Williams would remain with the “Basie machine” until 1961, garnering some of the best exposure a blues and jazz singer could have. National tours were interspersed with long spells in a number of America’s musical capitals, wherein the band would play at one club for three or four weeks at a time. After 1955, the Basie group stopped every year at the Newport Jazz Festival, one of the biggest events on the jazz calendar. The years 1956, 1957, and 1959 also found the ensemble touring Europe, where the popularity of jazz had skyrocketed.

Williams developed his essential repertoire while he was with Basie, including standards such as “Every Day (I Have the Blues),” “Five O’Clock in the Morning,” “Roll ’em Pete,” “Teach Me Tonight,” “My Baby Upsets Me,” and “The Comeback.” These recordings and many others cemented his popularity, selling in droves and earning heavy airplay on major radio stations across the country. Williams became an important name in the pages of the vaunted jazz journal Down Beat as early as 1955, when he won their New Star Award. Also that year, he was cited by the magazine’s international critics’ poll as best new male singer, as well as by its readers’ poll in that category–honors he would continue to accumulate throughout his career. In 1958, his pop standing was second only to Frank Sinatra, and he maintained second place on the rhythm and blues charts as well, right behind pianist-singer Ray Charles.

“Alright, You Win” is another great song from that album.

“Every Day I Have the Blues”—a blues standard written by Aaron “Pinetop” Sparks and covered by numerous artists—became something of a theme song for Williams, even though we don’t hear his smooth voice until 80 seconds in!

It’s no secret to Black Music Sunday readers that I’m a big fan of jazz vocalese stars Lambert, Hendricks, and Ross. Be sure to watch the emotional interplay between Williams and Jon Hendricks in this performance of “Every Day I Have the Blues,” starting around 1:45.

Williams recorded and performed frequently with other great vocalists, including “Sassy” Sarah Vaughan.

And here they are 21 years later, still bringing down the house with this rendition of “It Don’t Mean A Thing.”

Williams also hung out with and recorded with the First Lady of Song, Ella Fitzgerald.

It’s not often that someone was immortalized by Fitzgerald in a lyric. She honored him in “Joe Williams Blues.”

There seems to be no shortage of fun photos of Williams and his legendary friends.

Sing it loud, sing it proud.

As I noted at the beginning of Williams’ story, Chicago’s role in his life was significant, as illustrated by his classic, “Goin’ to Chicago Blues.” This live version’s story starts in New York, before Williams lists reasons why he had to split and head home.

While searching for other Joe Williams tunes, I came across clips of him in a different role: as an interviewer for The Milton and Nelma Fillius Jazz Archive at Hamilton College, in New York. The videos are not embeddable here; however, they are well worth listening to.

Though he performed in Las Vegas until his death there in 1999, let’s say farewell to Joe Williams with this 1982 performance from Jazz at the Smithsonian.

Join me in the comments for even more Joe Williams, and for some of the other birthday celebrants’ musical gifts to us all. 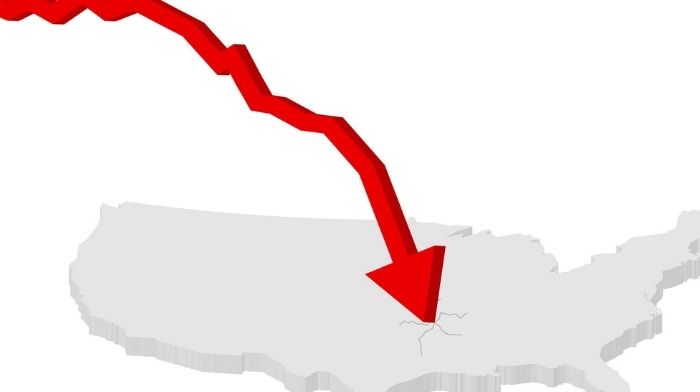 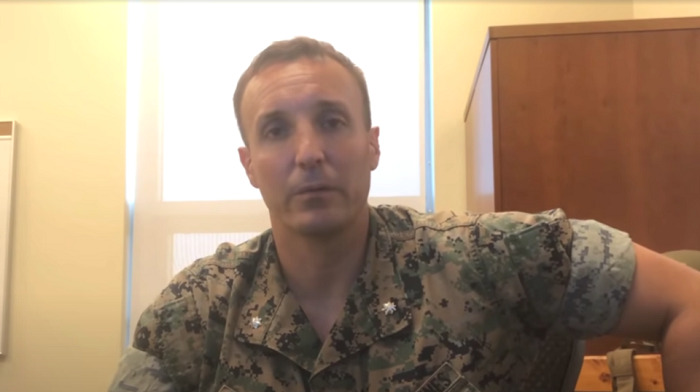 Marine Who Criticized Military’s Afghanistan Withdrawal Has Reportedly Been Jailed 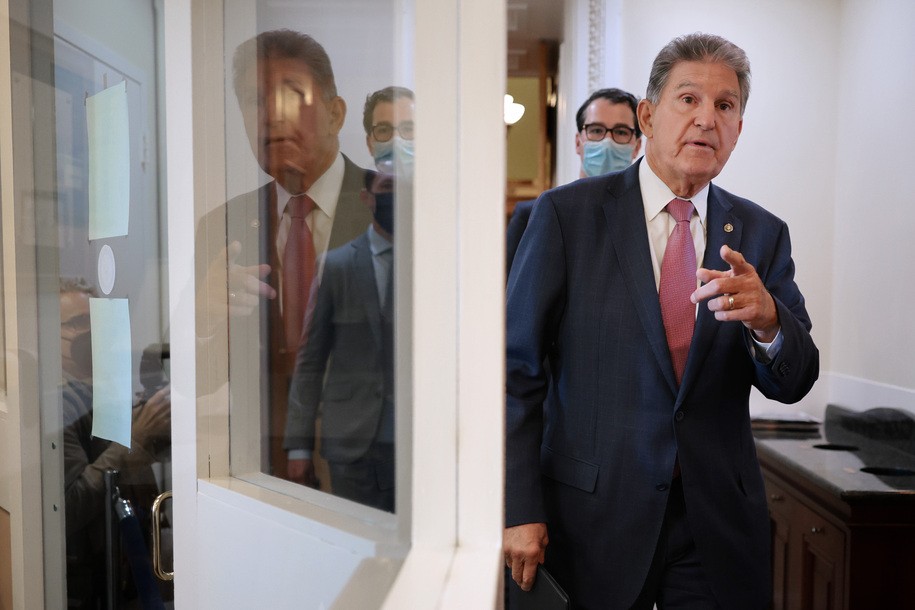 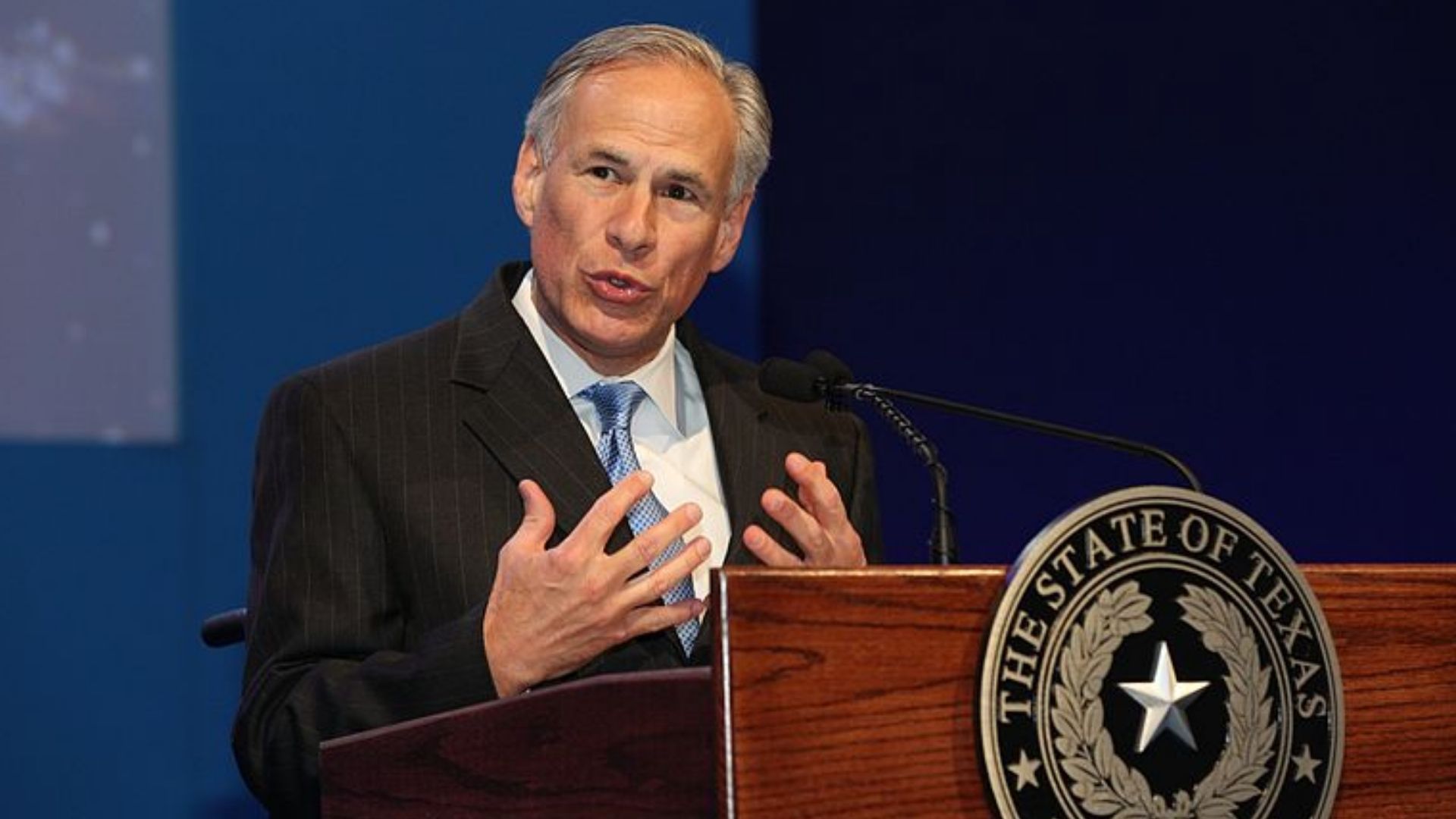