Cavuto’s statement included a plea to the public, something that his statement would likely only be read and reported on in media outlets not called Fox News, saying, “I hope anyone and everyone gets that message loud and clear. Get vaccinated, for yourself and everyone around you. Everyone wins, except maybe my wife, who thought I was back in the city for good for live shows. Maybe not so fast now.”

I mean, who would want to have  Neil Cavuto hanging around the house all day?  This guy, Cavuto himself? To be fair, Cavuto, unlike most Fox News personalities, has had moments of integrity, even on the rare occasion attacking Donald Trump. Cavuto, like many conservatives, knew (despite the benefits of the tax cuts) Trump’s incompetence as a leader was not good for business. Most of the time, Cavuto’s job is to run out billionaires in front of his audience who want to tell Americans that food stamps are bad and Donald Trump is the greatest president ever. Before that, Cavuto’s job was to attack labor in service of big business interests.

Meanwhile, Tucker Carlson has spent the past few weeks and months passing around every grand conspiracy theory ever in service of scaring Fox News viewers from getting the COVID-19 vaccine. He’s said things like mandates for the vaccine are a way for the Biden administration to identify “sincere Christians in the ranks, the freethinkers, the men with high testosterone levels, and anyone else who does not love Joe Biden, and make them leave immediately. It’s a takeover of the U.S. military.”

Recently it was reported that Fox News programming almost never goes a single day without trashing the COVID-19 vaccines in some way or another. And in undermining the science behind the vaccines and the purpose of public health policies for the past six months, Fox has helped lead to a completely politicized response to getting life-saving vaccinations.

All that said, good on Cavuto for getting vaccinated and for putting out a statement that says, in no uncertain terms, that the vaccination helped save his life.

Fox News anchor Neil Cavuto’s Covid diagnosis has ironically gotten more coverage on MSNBC than on Fox News or Fox Business, where it hasn’t even been mentioned yet pic.twitter.com/kAVk4wWCJY 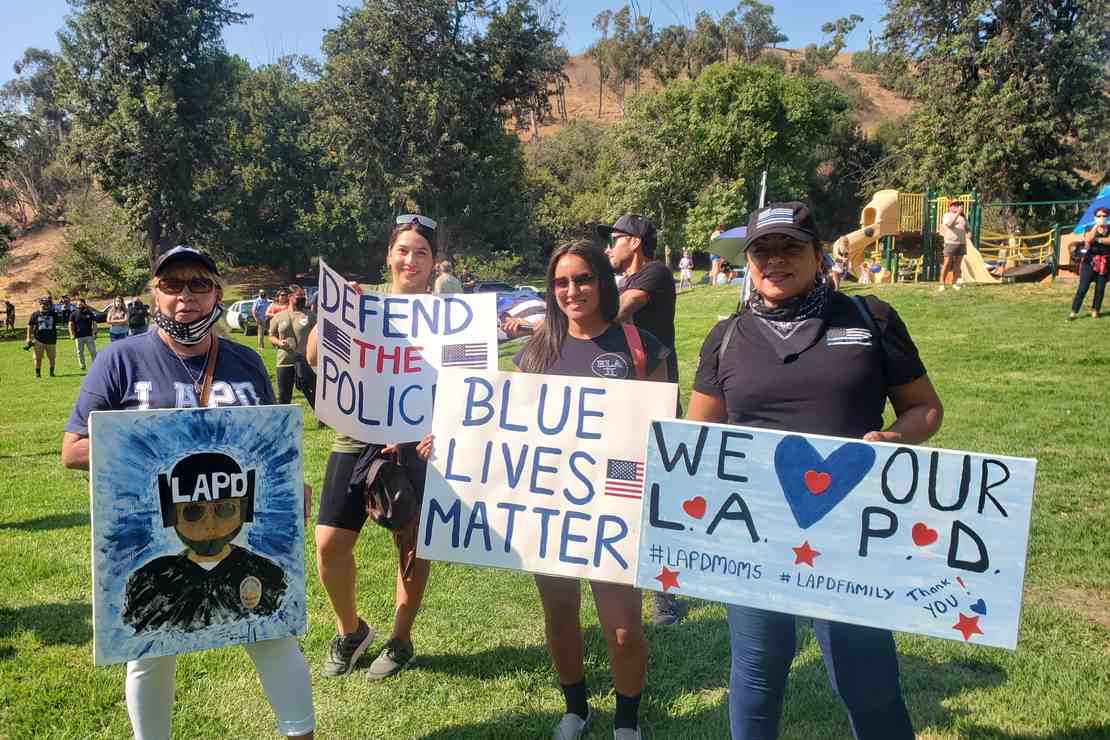 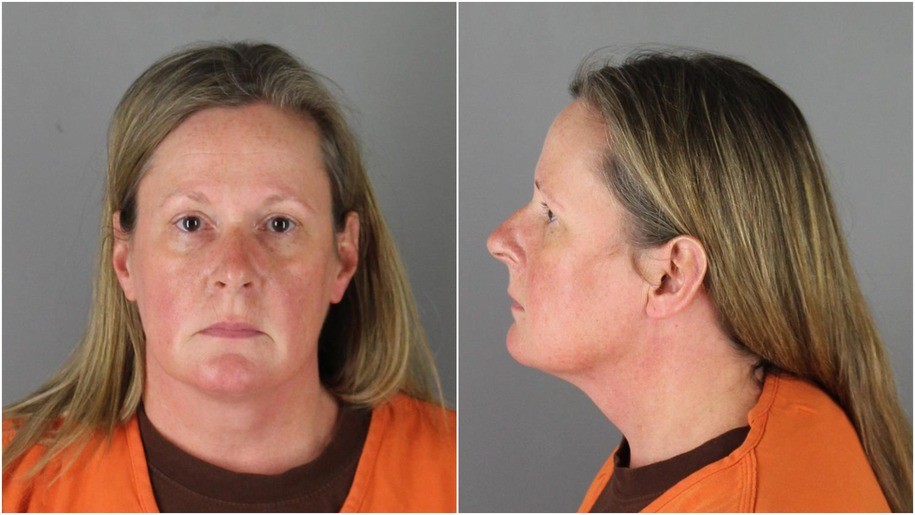 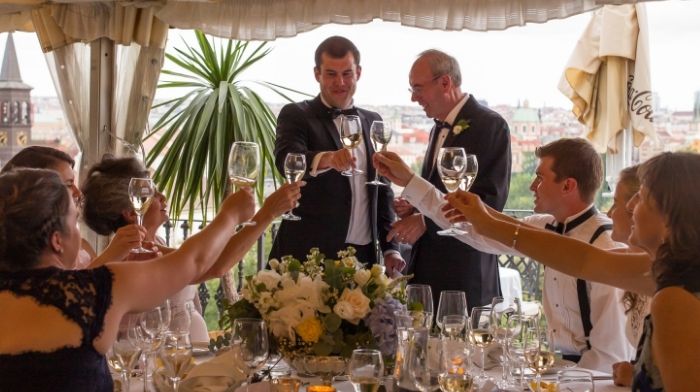