The top two dozen oil and gas companies in the U.S. are raking in profits as consumers suffer at the pump. According to an analysis from the nonpartisan watchdog Accountable.US, companies like Shell, BP, and ExxonMobil earned over $74.9 billion in Q3 alone this year and used those profits to boost shareholder earnings and CEO compensation. A majority of big oil CEOs earn around $10 million while some high-profile company leaders, like Chevron’s Michael Wirth, can claim an annual payout of $33 million. Investors are also benefitting from this: A dozen fossil fuel companies engaged in stock buybacks worth more than $8 billion, while 11 companies paid out shareholders more than $36.5 billion.

Exxon, the company with the fourth-highest net income in the third quarter, is truly living its best life as a dangerous polluter unwilling to change its business model to mitigate climate change. The fossil fuel giant’s third-quarter profit of $6.75 billion was its highest since 2017. Both Exxon and BP chalked up their gains to high oil prices, according to The Guardian. Companies have also been unwilling to produce more oil—not because it harms the planet, but because high gas prices lead to happier shareholders. BP head Bernard Looney told investors during an earnings report last month that “rising commodity prices certainly helped” the company boast a $3.3 billion net income for Q3.

“Americans looking for someone to blame for the pain they experience at the pump need look no further than the wealthy oil and gas company executives who choose to line their own pockets rather than lower gas prices with the billions of dollars in profit big oil rakes in month after month,” Accountable.US President Kyle Herrig told The Guardian. Last month, President Biden urged the Federal Trade Commission to look into price gouging from oil and gas companies, claiming they may be engaged in “potentially illegal conduct.” 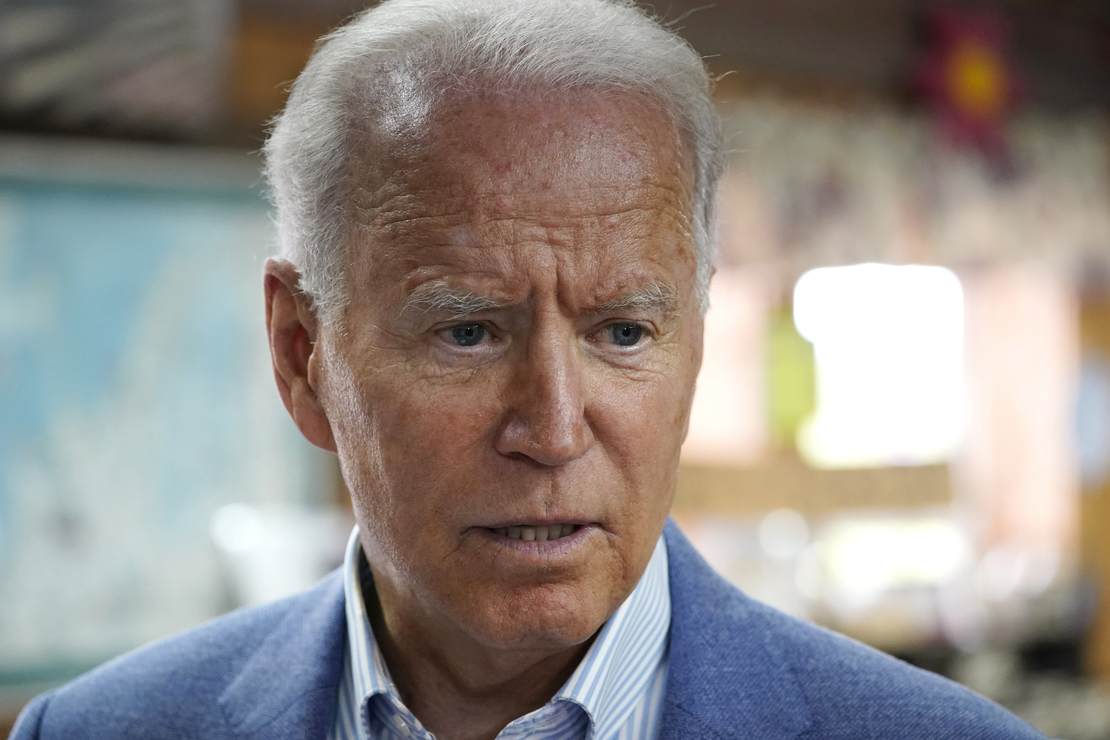 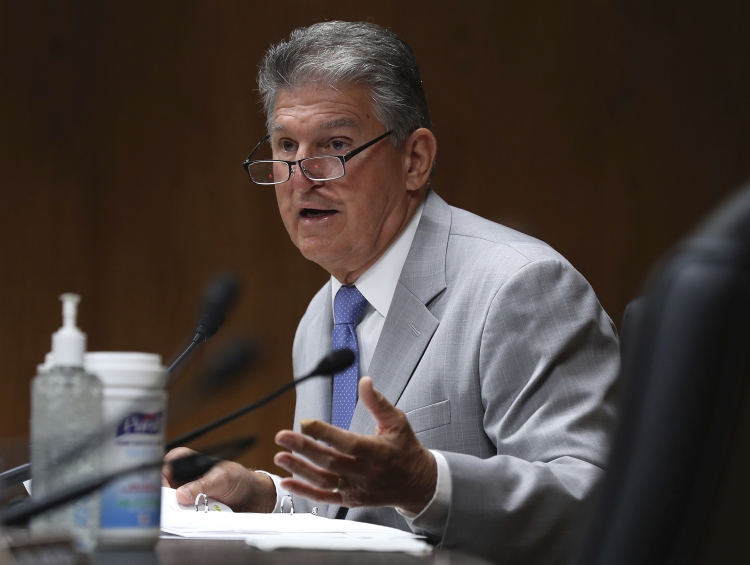 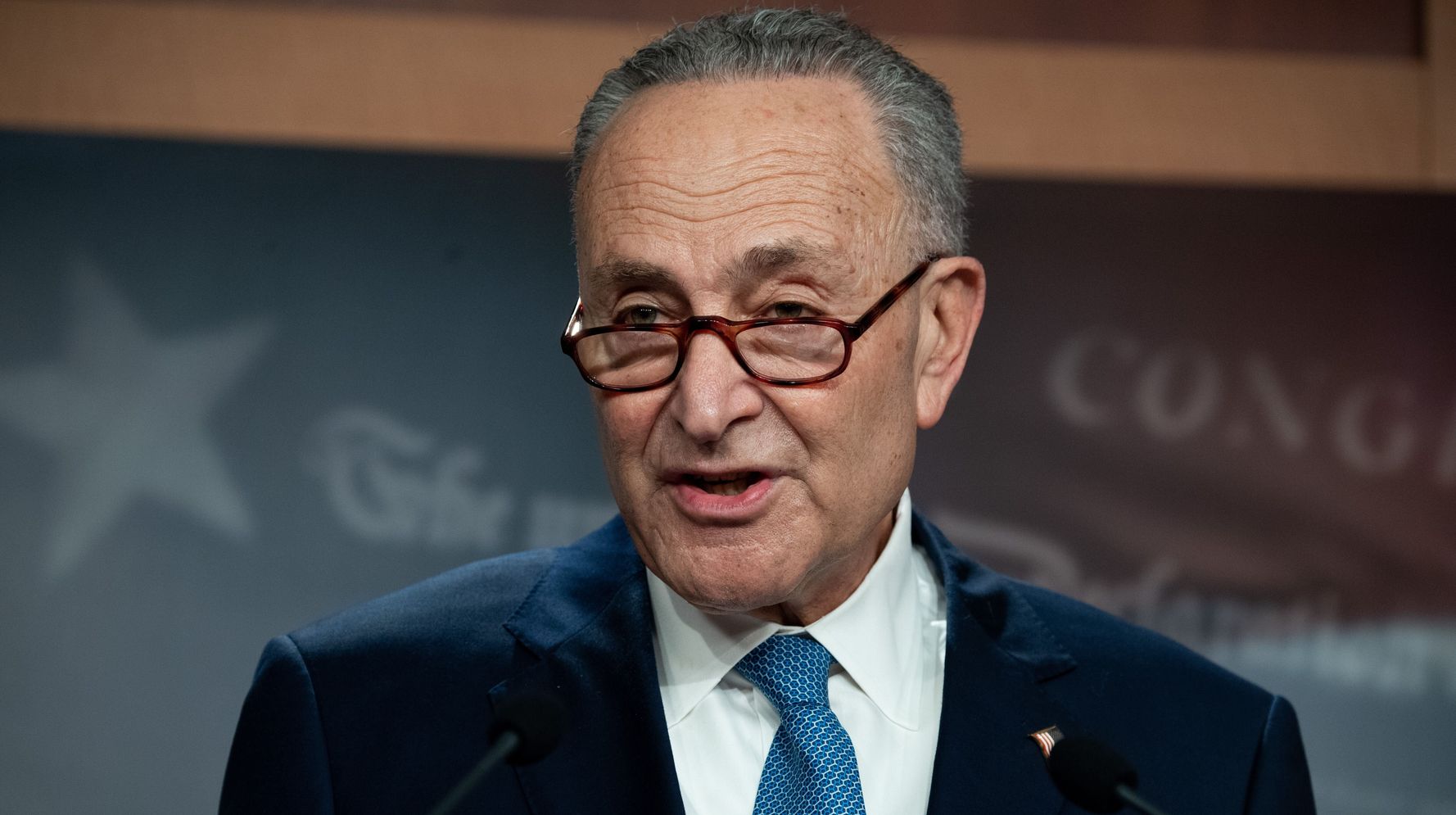