According to Goldman Sachs analysts, “Much of the proposed $400 billion in housing-related grants and tax subsidies is likely to be cut from the reconciliation bill.” Some members of Congress, including House Financial Services Committee Chair Maxine Waters and Senate Committee on Banking, Housing, and Urban Affairs Chair Sherrod Brown, are vowing to fight for the funding.

”I’m all for funding early childhood education, child care and the expansion of health care with education, but we cannot be successful with any of that unless people have safe and secure housing,” Waters was quoted in The New York Times.

Indeed. The Eviction Lab explains the stakes of eviction in a set of facts we should all commit to memory:

Eviction causes a family to lose their home. They often are also expelled from their community and their children have to switch schools. Families regularly lose their possessions, too, which are piled on the sidewalk or placed in storage, only to be reclaimed after paying a fee. A legal eviction comes with a court record, which can prevent families from relocating to decent housing in a safe neighborhood, because many landlords screen for recent evictions. Studies also show that eviction causes job loss, as the stressful and drawn-out process of being forcibly expelled from a home causes people to make mistakes at work and lose their job. Eviction also has been shown to affect people’s mental health: one study found that mothers who experienced eviction reported higher rates of depression two years after their move. The evidence strongly indicates that eviction is not just a condition of poverty, it is a cause of it. (Emphasis added)

Eviction even harms unborn children, with babies born to mothers who were evicted during pregnancy more likely to be born prematurely or with low birth weight. And eviction is another factor in racial inequality, with Black and Latino renters, particularly women, more likely to face eviction than white renters.

It’s really not hard to list one statistic after another that all point to the same basic fact: The United States has an affordable housing crisis, and rental assistance is a key component of fixing that. Instead, the $200 billion drop in the bucket of the need is likely to be scrapped while average rents rise—by $150 since the start of the pandemic.

Manchin and Sinema are setting the stage for untold human suffering, and they dare—they have the unmitigated gall—to be self-righteous about it. The long-term costs of this suffering, both moral and economic (because children raised in instability and poverty have worse educational and health outcomes), are on their heads. 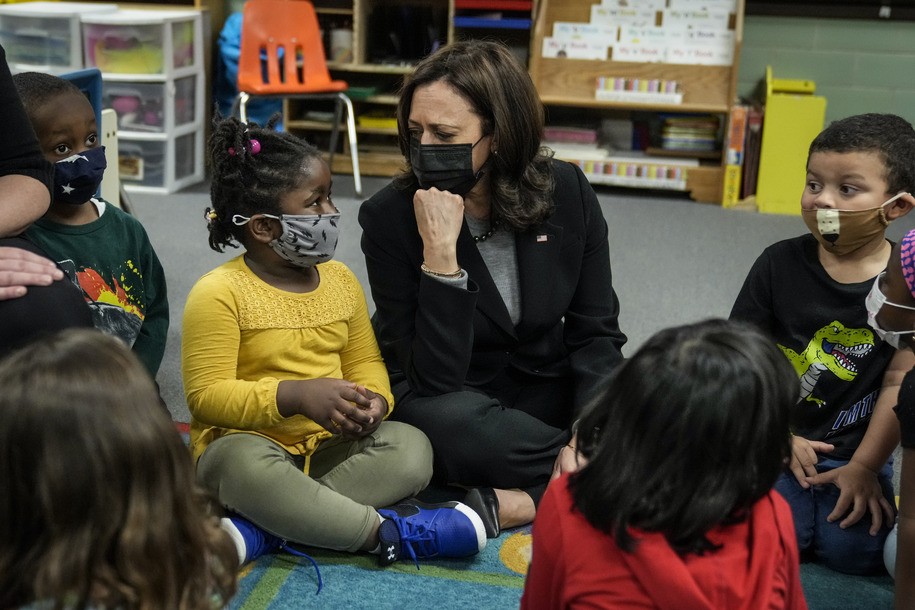 Black parents see a problem with how race is taught in schools, but it’s not CRT 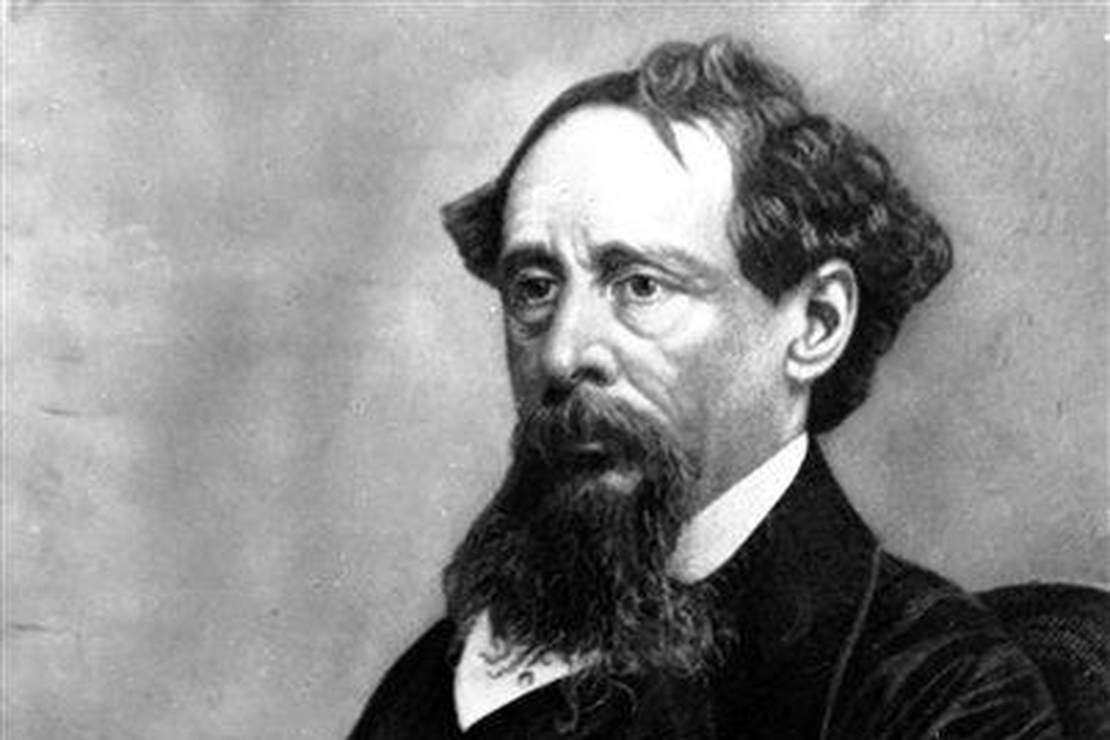 Opinion: These United States, A Tale of Two Cities 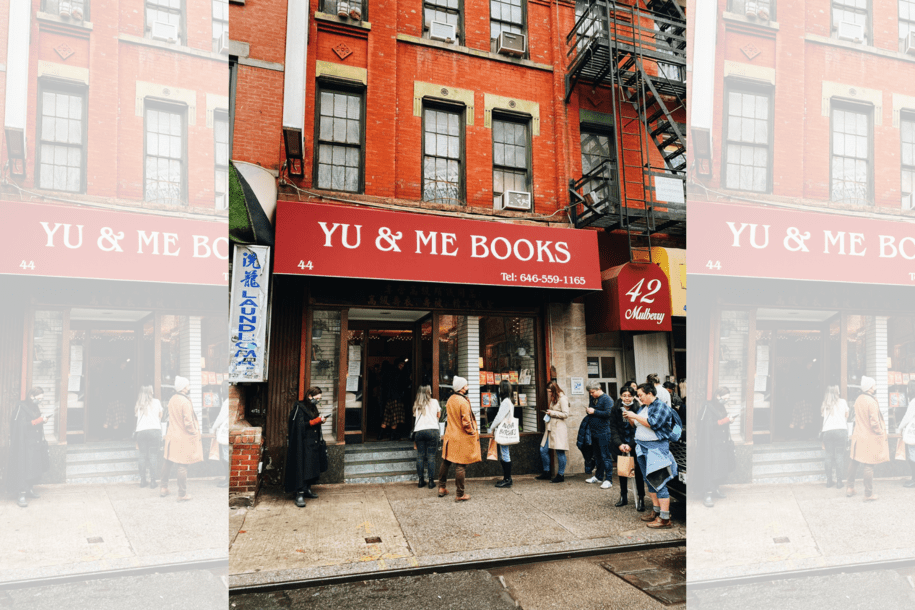 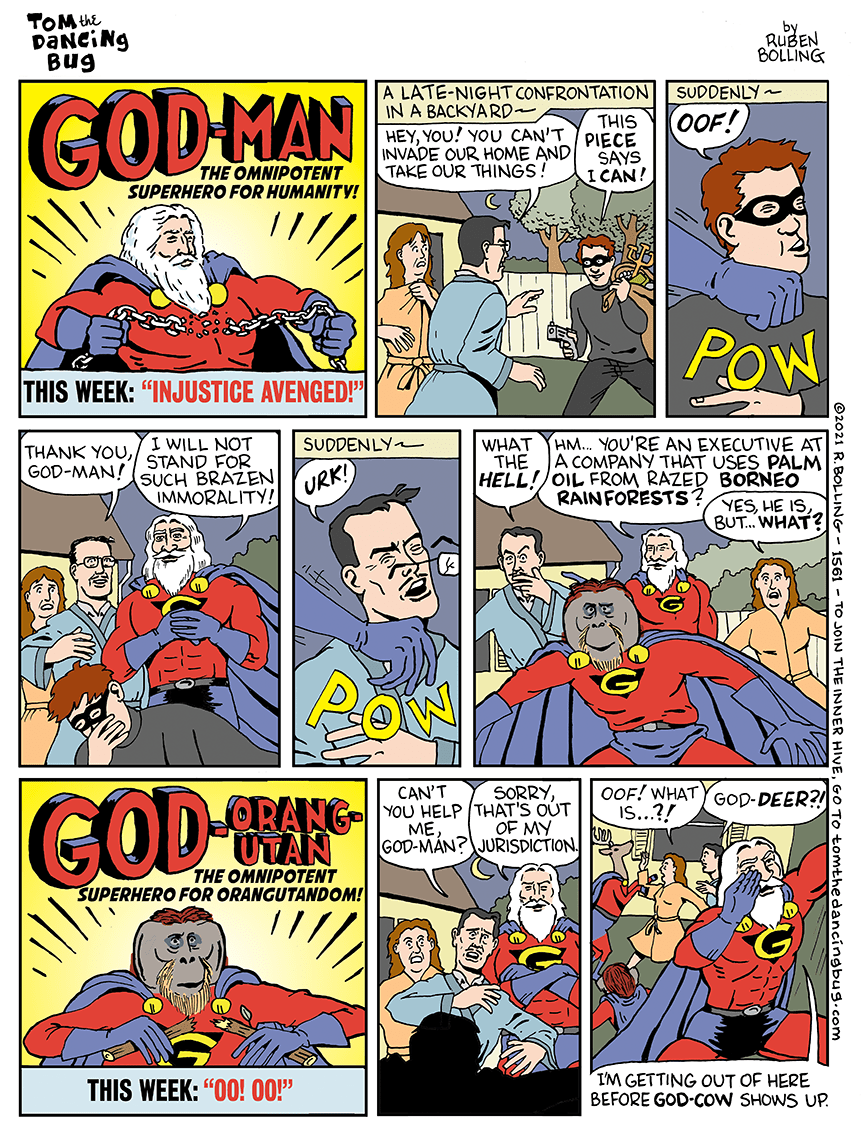