In Mississippi, where school mask mandates are optional, Black people make up 38% of COVID-19 cases and 40% of deaths despite making up 38% of the population. In Florida, Black people make up 14% of cases and 16% of deaths while making up 15% of the population. In Miami-Dade County, the largest urban district in the state of Florida, Black people have had the highest rate of hospitalization at 23.3%, and are dying at a rate of 6.1% compared to 3.9% for their white counterparts.

“We know that by and large, the pandemic has devastated low-income communities, Black and brown communities, which [are] the majority of the communities that we teach in the largest urban district in the state of Florida,” says Karla Hernández-Mats, president of United Teachers of Dade in Miami. “As educators, we are trying to protect the children.”

In Florida, the COVID-19 case positivity is currently only at 2.33%, down from August’s record high of 15.61%, but at least 109 educators have died from COVID-19 since July. In one Central Florida county, 17 educators died—12 of them in the span of two months at the start of the school year, and five before the school year started.

“Teachers are concerned and rightly so,” says Hernández-Mats. “We want to make sure we’re staying ahead of [the new variant] and we know that the best thing to do is have these mitigation layers and protections in place, like wearing a mask.”

According to an email from Christina Pushaw, press secretary for DeSantis, “parents’ rights” supersede the health and well-being of their student’s educators, regardless of a new variant.

​​”In Florida, parents have the right to choose whether their own children wear masks to school or not. This will remain the case, and everyone’s choices must be respected. Masks are not and will not be mandated in public schools,” says Pushaw.

Florida’s strict laws against mask mandates, which other states have failed to pass, have driven educators away from the profession. According to Hernández-Mats, there are nearly 9,000 teaching and staff vacancies in the state.

“There is a lot of anxiety about their health. A lot of people have preexisting conditions that are limiting them from coming back to school,” says Hernández-Mats.

Miami-based second-grade teacher Sandra Almeida told Prism she planned to continue wearing a mask in her classroom and leading by example. At the beginning of the year, she explained to her students that they are a family, and a family takes care of each other. She has never explicitly required her students to wear a mask, but her students have still chosen to wear them in consideration of their peers and loved ones.

“I think we’ve come into this culture where we are willing to sacrifice a number of people, and that includes children, and that seems insane to me,” says Almeida. “As a collective, we’ve just experienced so much loss, I’ve personally lost my grandmother to COVID and I have a family member right now who’s terminally ill, and I don’t want to bring that home to my family and I don’t want my [students] to bring it home to theirs.”

In other states like Oklahoma and Iowa, governors have attempted to pass similar legislation but have been blocked by federal and state judges, instead allowing local counties to decide whether or not they can impose mask mandates.

In Oklahoma, where the case positivity rate in the last month is 34.08%, educators are especially concerned about the new variant. According to President of Oklahoma Education Association Katherine Bishop, Oklahoma County—one of the largest school districts in the state—has decided to extend their mask mandate until January due to the new variant.

“We have to realize that we are still in a pandemic,” says Bishop. “We still have students and employees and families that are still getting sick, and we are still having deaths.”

Jussie Smollett Takes Stand & Testifies He Did Drugs, Masturbated With His Attacker 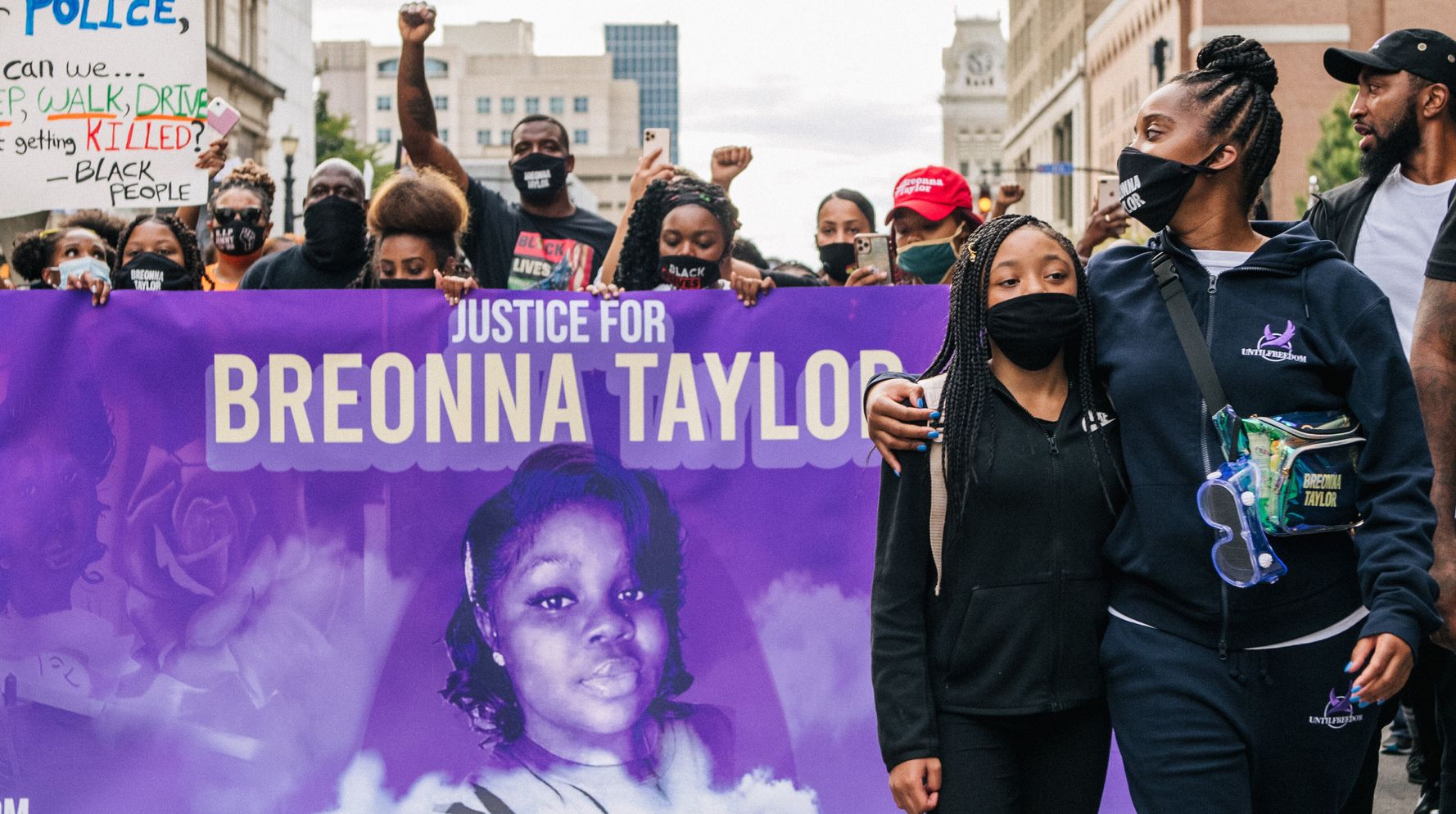 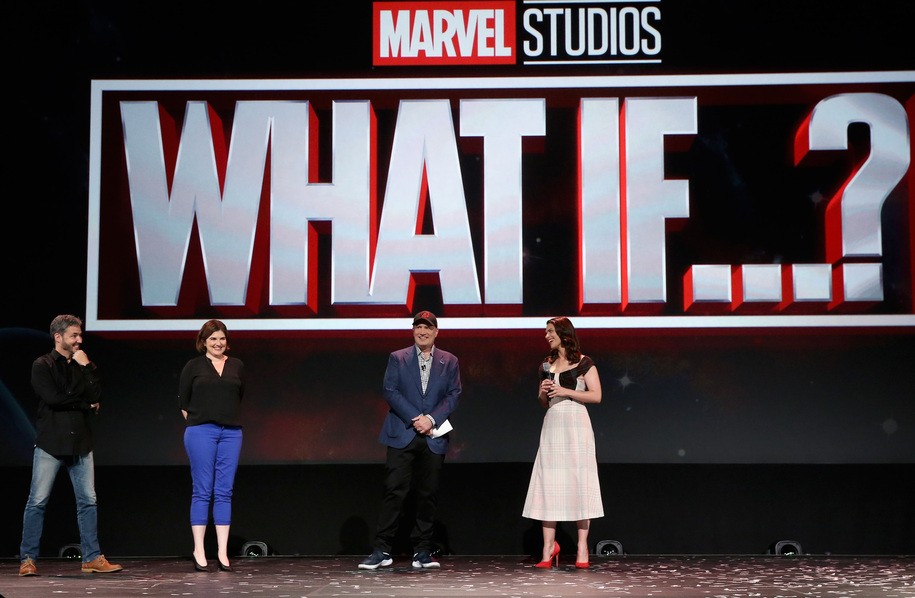 Nuts & Bolts: What if… we could we redistrict in our favor? 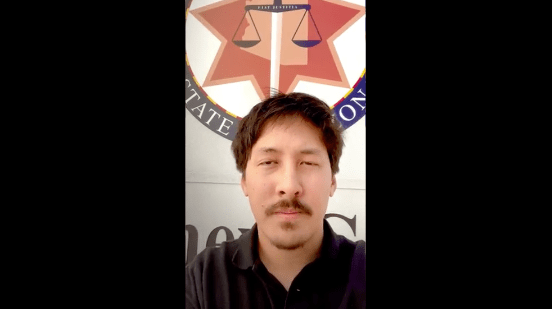 In a boring, ham-handed video, QAnon idol announces a congressional run in Arizona 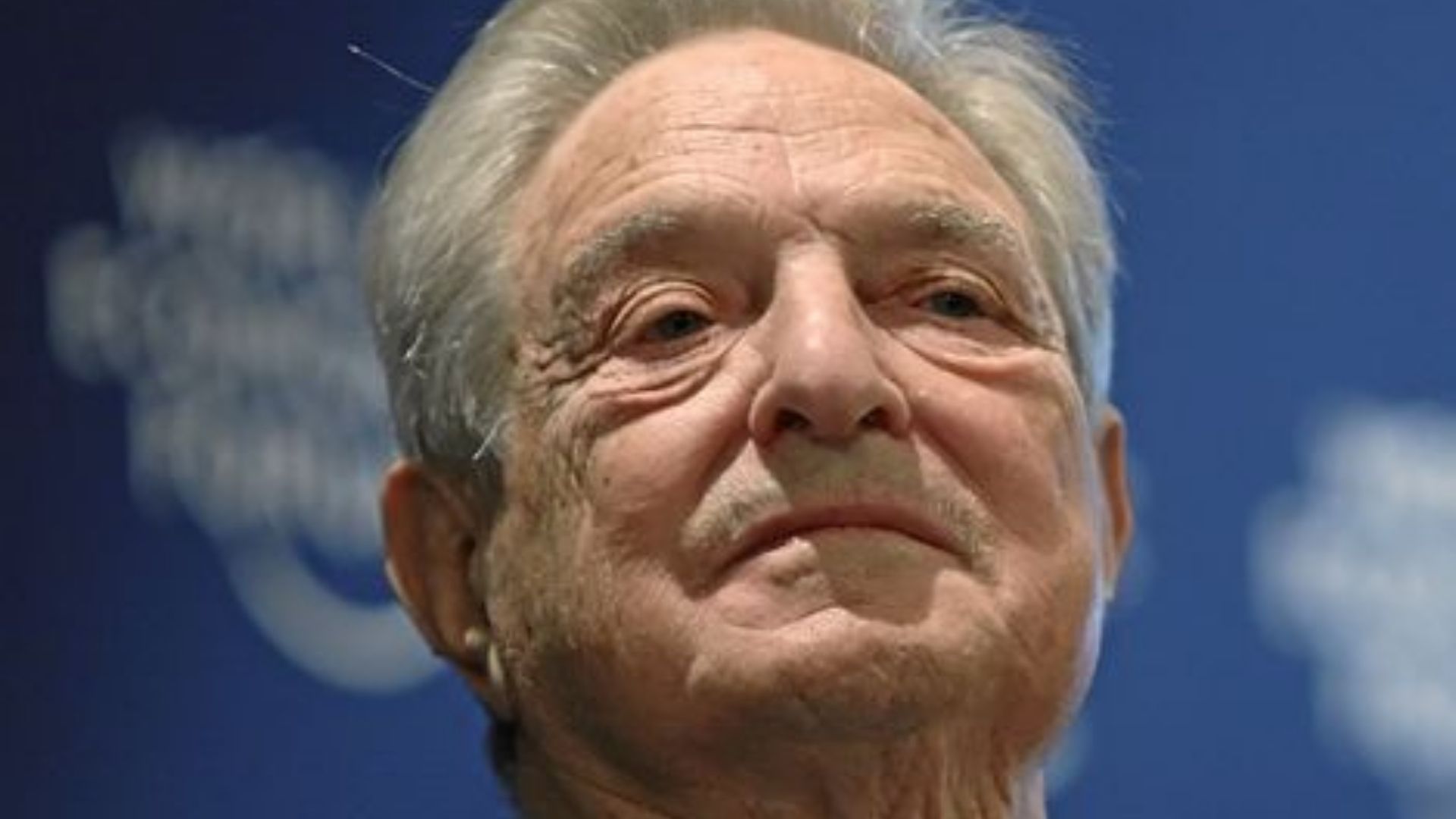