As we reported earlier, Democratic politicians apparently don’t pay attention to any news beyond what advances their own narrative and had no idea about the inciting comments Rep. Maxine Waters (D-CA) had previously made against Trump officials, telling people to get up in their faces of Trump officials and “push back.”

That ignorance allowed the Twitter account Cuomo Watch to fool Democratic politicians with a tweet that was Waters’ exact words but just attributed to someone else and tagged to Governor Cuomo’s secretary, Melissa DeRosa.

“If you see anybody from the Cuomo Administration in a restaurant, in a department store, at a gasoline station, you get out and you create a crowd. And you push back on them. And you tell them they’re not welcome anymore, anywhere.” -Maxine CuomoWatch@melissadderosa pic.twitter.com/VbeTf7Rl7R

My colleague Jen Van Laar reported on many of the responses from Democratic politicians who condemned the tweet and said it was inciting violence without realizing it was said by Waters.

But there was one Democratic politician who even after it was revealed to be Waters’s words, didn’t learn a lesson, but tried to justify that now the same words are somehow different. Check how Democratic New York State Senator Diane Savino twists herself into a pretzel trying to spin it.

This is beyond outrageous. Two weeks ago we saw what happened when arsonists throw gas around. Twitter should ban this dude now! https://t.co/C23G87ThhU

I see what they did, but, that was then and this is now, and 4 years of Trump has led to words becoming weapons. We can’t just ignore them anymore, people take them as a call to violent actions.

So somehow President Donald Trump made Waters’ words more inciting? Wow, what a way not only to try to blame Trump for threats against his own people but to excuse Waters as though those words weren’t a clear incitement against Trump people when they were actually said by her back on June 25, 2018. Trump official Stephen Miller was harassed that same day with protesters converging on his home over the exact immigration issue that Waters was touting (and misrepresenting) and Steve Bannon was harassed about a week and a half later on July 7.

Let’s also remind the Democrats that it wasn’t Trump who incited the shooting at the GOP baseball practice by a Bernie Bro who literally yelled the words about healthcare that he learned from Democrats, as Sen. Rand Paul, who was one of the people shot at, recalled. He also mentions how he was “pushed back” against, literally, by leftists in exactly the way suggested by Waters.

“No Democrat will honestly ask whether Bernie Sanders incited the shooter that nearly killed Steve Scalise.”

“No Democrat will ask whether Maxine Waters incited violence when she literally told her supporters” to confront Trump officials in public. pic.twitter.com/ytDKsscxgh

There’s an effort to spin all kinds of things out of Trump words (which I might add included “peacefully and patriotically) while not taking any responsibility at all for actual inciting words that Democrats have pushed for years against Republicans and Trump supporters. 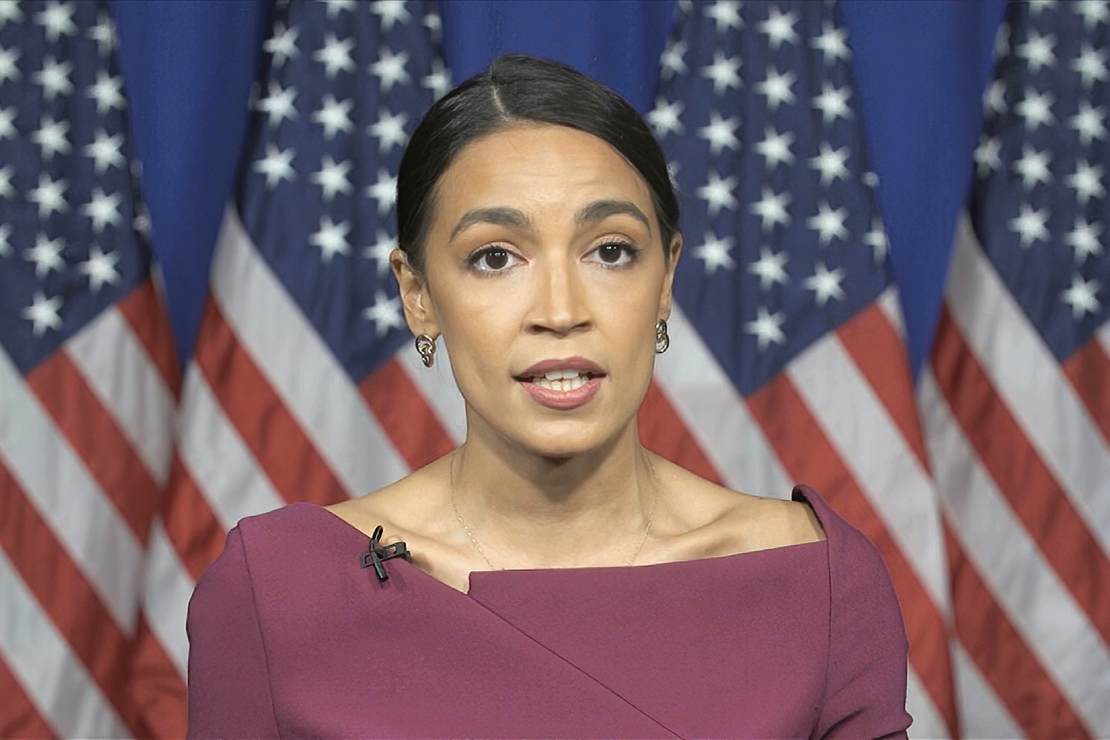 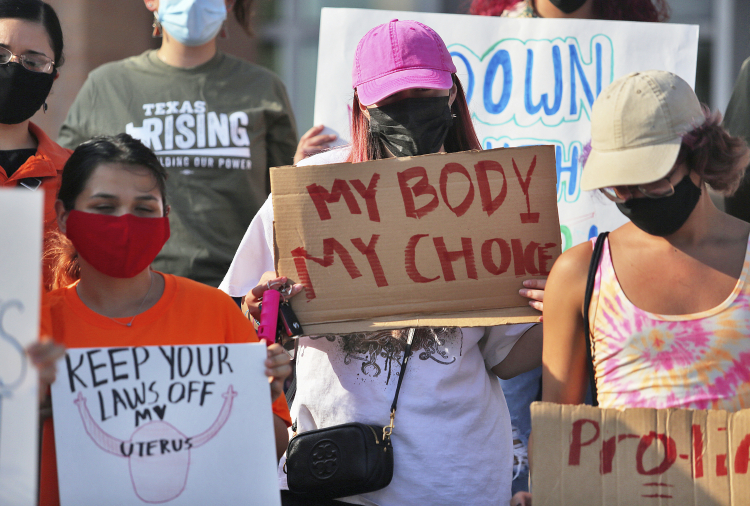