From the first strip, Animal Nuz was a Community favorite, and commenters raved. “This is seriously good. Please, make it a regular feature. You’ve got real talent! We need a resident cartoonist. Thanks for loaning your immense talent to DKos.”

Animal Nuz offered a main story with satiric punches, plus subtle depths that readers noticed depending on their personal interests—Grateful Dead esoterica, classic comic references, and quotes from classical literature all intermingled with politics and environmental awareness. Politicians were named as they appeared in the strip: Carpy Fiorina, Chris Crustacean, Mastodonald Trump, Toad Cruz, and Hillaroo Clinton. The Daily Kos Community was part of the comic, too, as Lewis often gave Animal Nuz names to community members when they commented. Daily Kos founder kos was “sharkos” and “Meerkat Moulitsas”; Lewis’ favorite Nuz name was “sabertoothsanks” for community member 2thanks.

Many Nuz themes and messages remain topical and pertinent today. Lewis created strips about infrastructure legislation in 2010 and 2011 that parallel our present infrastructure political divide. That 2011 strip has a memorable crawl: “Fracking process gets less dangerous as scientists learn to describe it more vaguely.”

The strip below is from an August 2015 edition, with a theme that remains suitable for today’s GOP. Below are the four panels leading to a final assessment that still rings true, while the crawl in the third panel is a message to a Community member who lost a daughter.

The diversity of interests covered in Animal Nuz befits the strip’s creator, whose comics have also appeared in The New Yorker. Lewis’ day job is industrial design—he’s designed garden equipment for Martha Stewart and kitchenware for Macy’s. His political astuteness comes from real-life involvement, including acting as a Field Organizer for Hillary Clinton’s 2016 Florida campaign.

Another inspiration that came from the internship was Lewis’ introduction to the 1913-1944 comic strip Krazy Kat, a collection of gender-fluid characters involved in a bizarre romantic triangle: Krazy loved Ignatius Mouse, who loved Offissa Bull Pupp who, in turn, loved Krazy. Lewis explains that Spiegelman’s “Raw Magazine reprinted a Krazy Kat story, and I cleaned up the old newspaper-printed strips before they got reprinted. I used mostly wite-out and a black pen. It was in the days just before Photoshop.” Lewis’ all-nighter process to create each Animal Nuz strip is very different from his Krazy Kat restoration, as described in “The making of the Nuz edition.”

Some of Lewis’ personal favorites include the artwork in his Mitt Romney origin story “I Shall Become a Doofus Edition” in March 2016, and “Boxing News Edition” in June 2016 about a Hillary Clinton-Donald Trump debate—using actual quotes from Clinton. Other notable editions are 2014’s “Great Moments in Animal Nuz,” the “5th Year anniversary edition,” and this pertinent assessment of the media, which has one of my favorite crawls: “Elephant seal and platypus share laugh over ‘intelligent design.’”

Animal Nuz ended on Sept. 3, 2016, when Lewis left his New York City home to manage Clinton’s Florida campaign. After the election, the actual news wasn’t amusing and the Nuz never returned, but the entire set of 326 strips published on Daily Kos is still available. All but the last few months were collected into this Animal Nuz Group, while the final few months are listed here. Several other comic strips now regularly appear on Daily Kos, including Tomorrow’s, but the first, exclusive, original Daily Kos Community comic strip began with this one.

Thanks to grog for compiling this week’s rescues.

Psychusa examines our country’s “authoritarian patriarchal tendencies” wherein “the masses” depend on authority figures—which the modern GOP supplies in great numbers, both in the form of politicians and right-wing cable “news” mouthpieces. The result is a modern GOP that’s 100% based on harnessing negative emotions and translating them into political activism. “They understand how to use mass psychology and racism in politics, even if they may not always know why it works so readily. It helps that they have a large audience that accepts their rants without question.”

An element in the plot of the Agatha Christie novel The Mirror Crack’d reminds quarkstomper of the anti-vaxxer movement. One of the characters never gives a thought to how their actions affect anyone other than themselves. This character is nice enough, but totally caught up in their own world and desires. quarkstomper likens that mentality to what they read in the anti-vaxxer community, where one’s personal “rights” are paramount—everyone else be damned.

Climate Brief: The holy work of saving a nation’s trees by WarrenS (2006-205-38) Rescued to Recommended

Climate activism “is filled with grim and scary statistics.” Nonetheless, there are bright spots, because “the world is full of heroes, of people doing deeply meaningful work with the potential to transform lives, institutions, relationships, and ecosystems.” WarrenS profiles two people doing such work in Ethiopia. “When Dr. Wassie first began studying Ethiopia’s forests, he realized almost all of the remaining forested land was under the protection of churches. Research into forest ecology would be inextricably connected with the Tewhedo churches, their priests, and the communities they served.”

Reminded by a scene in a TV show, WireBender73 relates a story of their personal experience with a suicide note written to them, and the feelings that still evokes, even many years later. “I’m bringing this up now not only because it’s back in my thoughts, but because the holidays are approaching, that time of what we are all told is supposed to be great and wonderful togetherness … Feast with all your loved ones! Except too many people don’t have those loved ones to get together with, for all kinds of reasons besides a pandemic.”

Looking for a redemption of PBS by MindMatter (2016-61-?) Rescued to Recommended

MindMatter decided to give PBS NewsHour another chance after they stopped watching it 20 years ago, concluding that it “was more damaging to America than even Fox News, because the NewsHour enjoyed a halo of respectability owing to Nova, Masterpiece and other fine programming. Everybody knows Fox News is pure propaganda, but people assume PBS is more objective in their reporting. I found that assumption to be entirely false.” Five minutes into the show, they realized basically nothing had changed in 20 years.

Surviving family on Thanksgiving: A pleasant diversion by Stephen Dreyfus (2017-168-11)

Aware that the stereotypical Thanksgiving dinner with extended family is fraught with peril, Stephen Dreyfus asks and answers a somewhat rhetorical question: “How does one navigate through treacherous political waters when a family member, who you otherwise love and respect, says it is questionable global warming is real and that it was hotter two hundred years ago?” His advice? Don’t engage: “Enjoy the turkey, play with the grandchildren, and when all else fails, find a benign diversion,” describing the diversion that helped him “keep the peace.”

A poignant memory of michelewln’s last Thanksgiving dinner with her mother, and other past Thanksgivings—particularly the pleasure derived from cooking for family and seeing them enjoy the meal. “I miss Mom terribly but I am thankful that in her last years of life that I was able to be with her and be her caregiver. There is a lot of stress and pain in being a caregiver. There are also some loving memories that make it all worthwhile.” 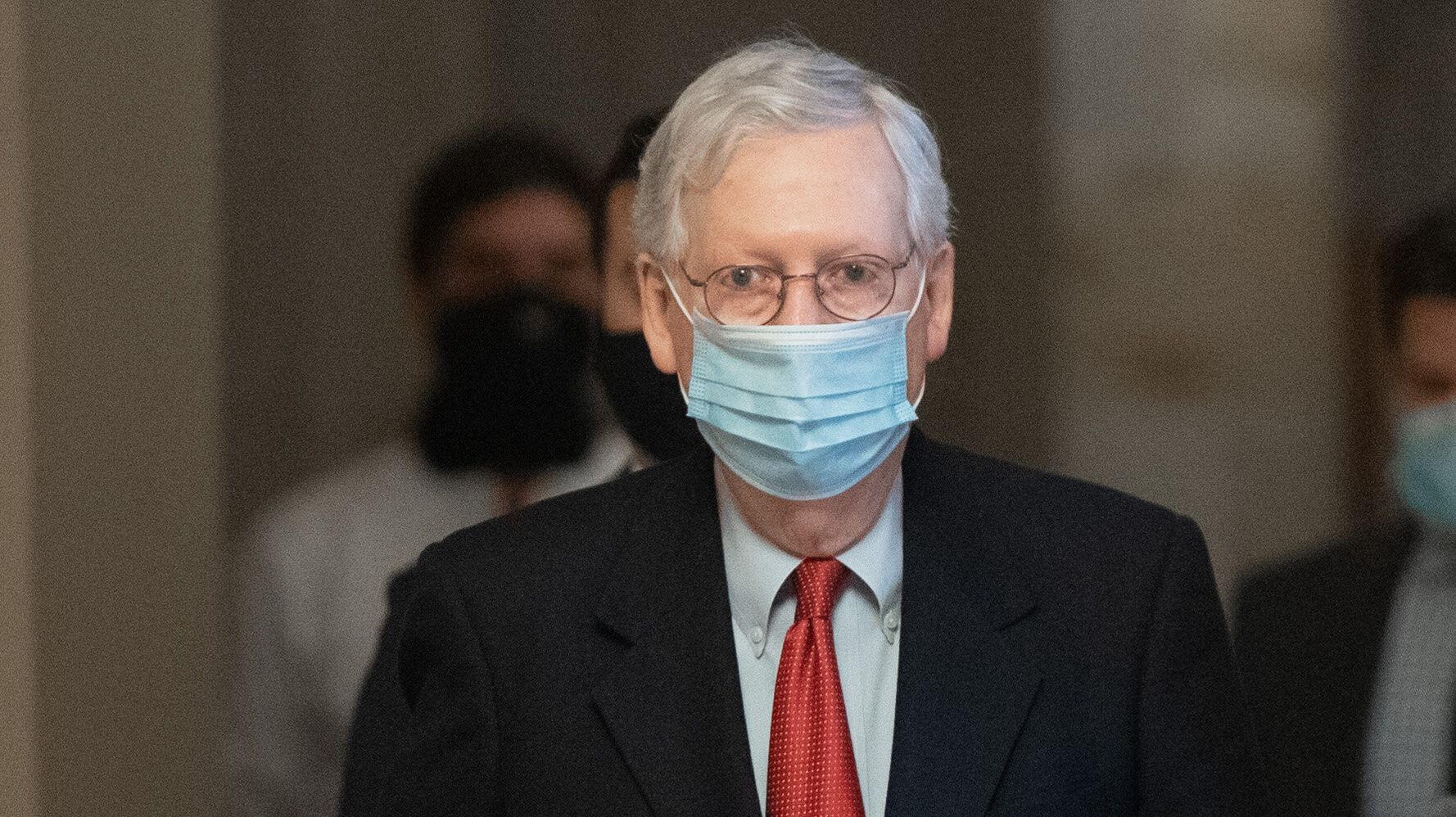 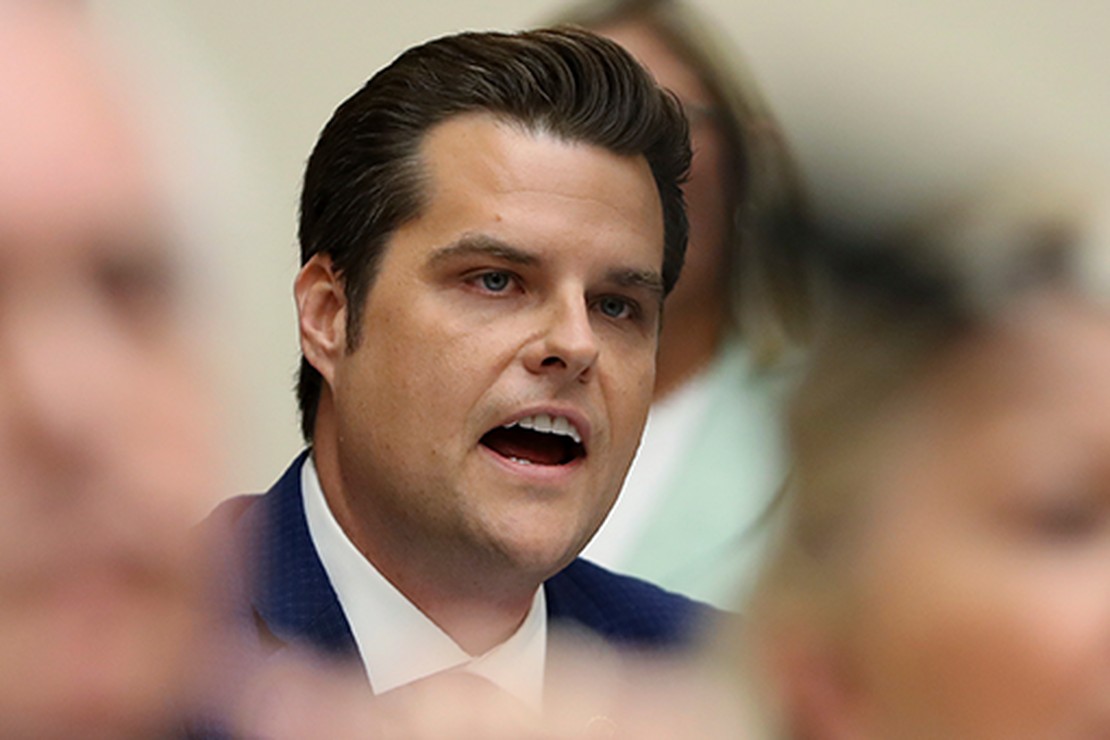 Matt Gaetz Eviscerates Liz Cheney At Wyoming Rally, Tells Crowd She Has ‘Blood’ On Her Hands 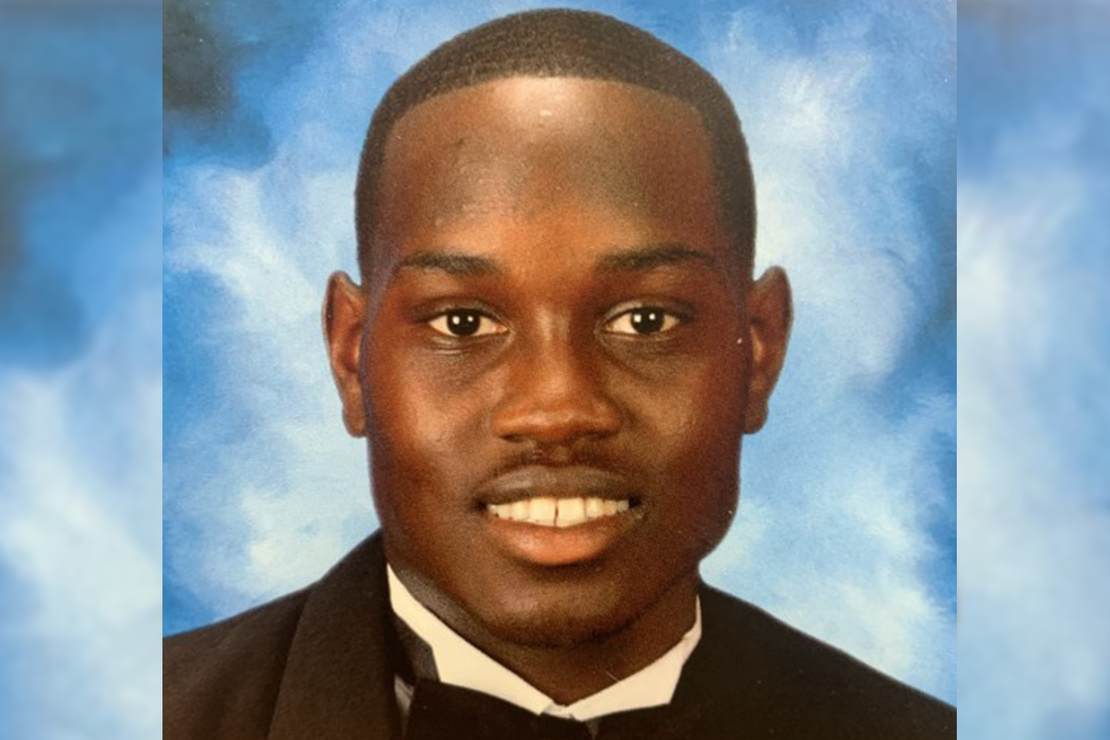 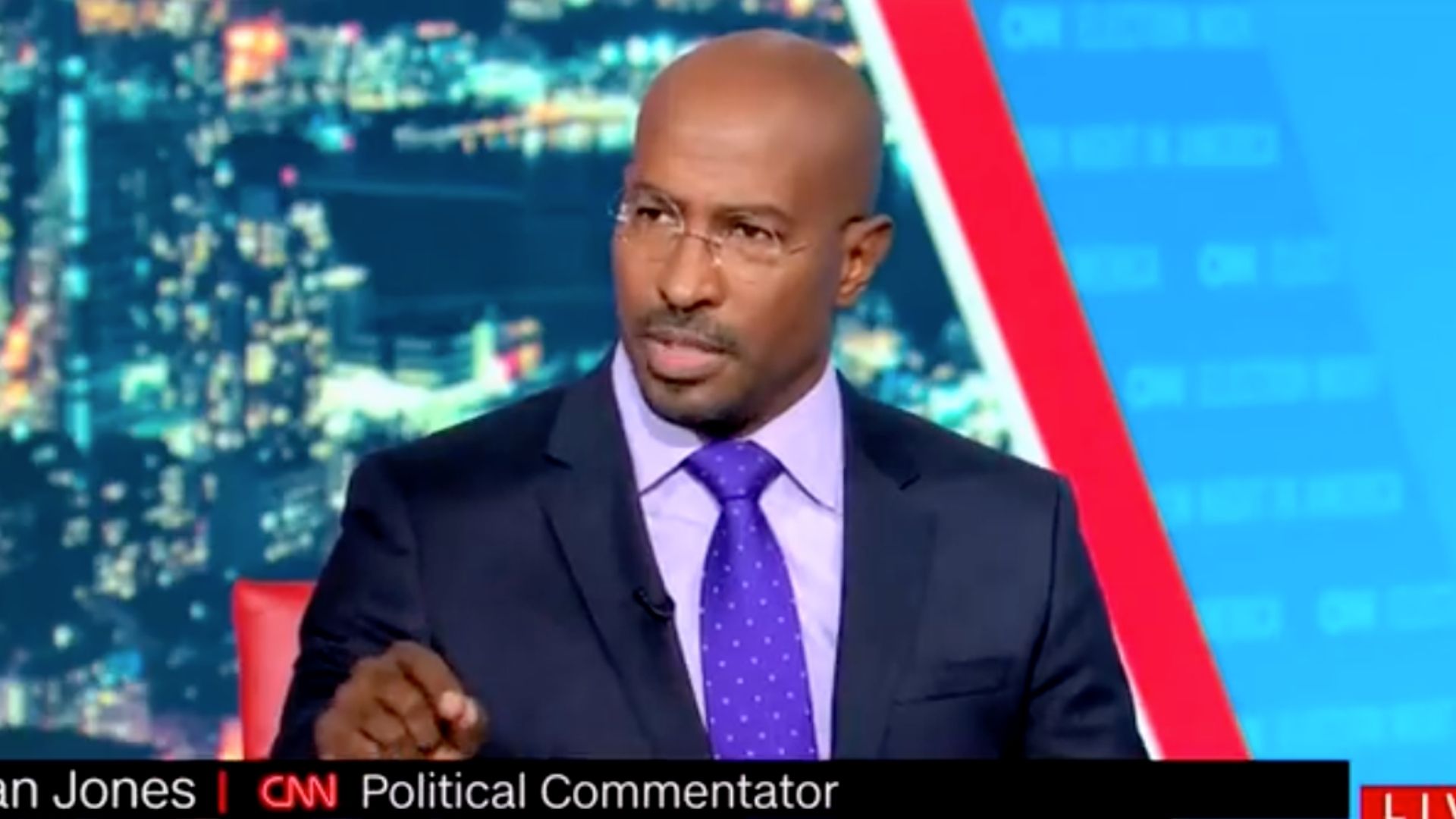