In the Community Writing Workshop, managing editor Jessica Sutherland reminds us that writing is, at its core, storytelling. She offers guidelines to strengthen story appeal and reader engagement.

Ask yourself: Who is your audience? Who are you trying to reach? What do you want them to do with your information? Informing is more than saying, “Hey, this happened.” You must tell readers why it matters. An action item won’t always be tangible—volunteer, sign a petition, join a march—your story may simply motivate readers to do better in their everyday lives, which was the goal of Sutherland’s recent, highly personalized story that bookended her own experiences with a horrific story of child abuse. To encourage people to embrace a change and understand the stakes, it’s crucial to be clear about what matters, and share your excitement.

Human impact resonates deeply, so let your story convey not just facts but an experience, too—something the audience shares with you. It helps to be conversational when breaking down hard concepts. Adding an anecdote can increase impact, so don’t be afraid to link an issue to lived experiences. Transportation Secretary Pete Buttigieg connected the political to the personal this fall when he highlighted the importance of family leave for parents of any gender.

That being said, don’t feel obligated to expose your deepest secrets or vulnerabilities.

Two of this week’s rescued stories used the Community members’ personal lives to give context and vibrancy to their messages, with very different styles and degrees of self-reveal.

How different these two stories would have been without the authors’ personal experiences flavoring the presentation of facts. Perhaps Citisven’s information would have read like any other climate disaster recitation; as for Ubergeek’s story, the horrors might have been dismissed as just another list without the author’s personal attachment and intensity.

There’s nothing like someone who has been there, done that, and paid the price to convince us that a given problem is real and might land in our laps next, or change our lives. This personal urgency motivates audiences to care and to do something. For writers on Daily Kos, that is usually our goal.

As with any international treaty, the Kyoto Protocol is massive and complex. Agramante explains exactly what it was set up to accomplish, and who the 37 key original treaty nations were. Carbon trading is also presented as a mechanism for reducing emissions, involving cooperation between nations (cap and trade).

ClimateBrief: Now that Germans are at risk of drowning, we are all balancing in the same lifeboat by citisven (209-302-56)

This essay examines the impacts of the climate crisis, particularly the psychological and social impacts, in the writer’s native Germany. In their discussions with friends, this summer’s flooding in the country has, in part, knocked them out of their “Heile Welt,” a German term for an innately wholesome, orderly and unflappable world. As climate change becomes the primary topic of conversation, citisven states it’s a gamechanger when it comes to a collective wake-up call for action.

Although glossaries used as references when discussing redistricting exist, there isn’t much of anything from a progressive perspective. Alonso del Arte remedies that oversight by listing nine from the National Conference on State Legislatures, and providing context for the casual reader wanting information on this crucial part of our democracy.

Election campaigns in Japan are boring affairs when compared to the United States. Politicians spend no time talking about policy or political issues, instead making vague statements about abstract issues like “Japan’s future.” ArkDem14 takes us inside the current campaign, and highlights those policy and political issues not being mentioned on the trail.

DrLori reviews Piranesi, Susanna Clarke’s long awaited follow-up to her 2004 novel, Jonathan Strange and Mr. Norrell. The new novel is stylistically quite different and not what anyone expected. The review can’t say much about the plot because it would destroy the mystery and pacing of the narrative. Nonetheless, the book is evocative and not what it seems to be.

In the second rescued book review of the week, Sollace reviews Jonathan Metzl’s book Dying of Whiteness, which examines the detrimental effects of Republican policies on Republican voters (and everyone else). There is a summary of state-specific policy details: Missouri on guns, Tennessee on health care, and Kansas on public education; Sollace also posits an additional section could be added about vaccine resistance and prolonging the pandemic for political gain.

So what happens when your community illegalizes you? by ultrageek (2003-519-6) Rescued to Recommended

Ultrageek recaps the realities of being considered abnormal, noting that “when I was a kid … I was illegal in 37 states.” We are reminded that seemingly innocuous rights, ranging from who one can have sex with to buying groceries, are ultimately voted on by the electorate. The fundamental question posed: “What rights can be taken away before someone says, ‘that’s it; that’s the floor; you can’t make things any worse for these people?’”

In this examination of the connections between religious extremism, racism, and the Republican Party,Vjr7121 traces the history of this malevolent mixture from its beginnings in the Southern Strategy to the looming end of Roe v. Wade. They make an argument for looking past Nixon and Trump, and to the underlying movements that supported them.” Republicans have managed to turn two court rulings into their now-perfected politics of grievance. Is it any wonder that the GOP has descended into an anti-democratic movement that rejects lawful elections?”

This analysis of our current coal and gas generation examines the feasibility of replacing half of it with solar and wind. The author examines coal/gas generation since autumn 2018, notes the seasonal changes in production, and then compares that to actual solar/wind generation. Other issues taken into consideration are no energy storage requirements and attempting to meet demand, given the constraints due to seasonal fluctuations in solar/wind generation.

By dissecting the main elements comprising political messaging, and how the Republican and Democratic parties execute these, GrafZeppelin127 explores the assertion that Democrats are not good at messaging. Also involved is the media, and how Republicans benefit from outside sources. “Do Democrats need their own glossary … of boilerplate slogans that are not toxic bullshit, to tout their own achievements, and appeal to voters’ sense of solidarity and compassion? Do they need to start appealing to selfishness and cruelty instead, and develop language to frame their own agenda that way?” 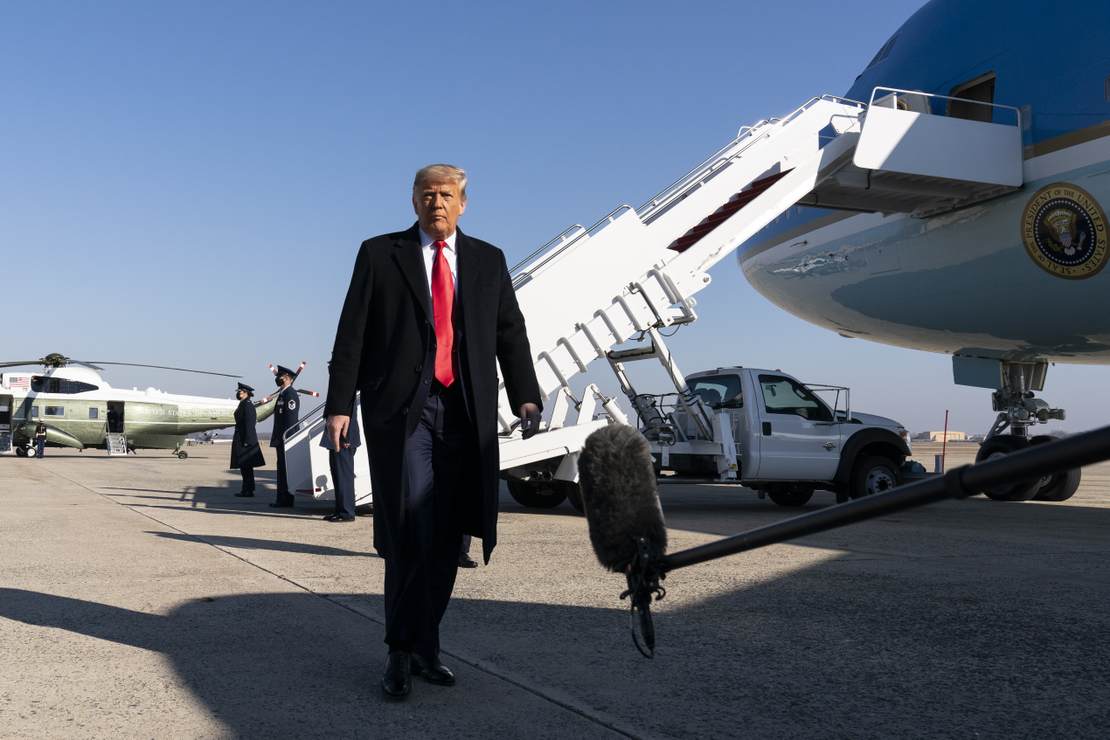 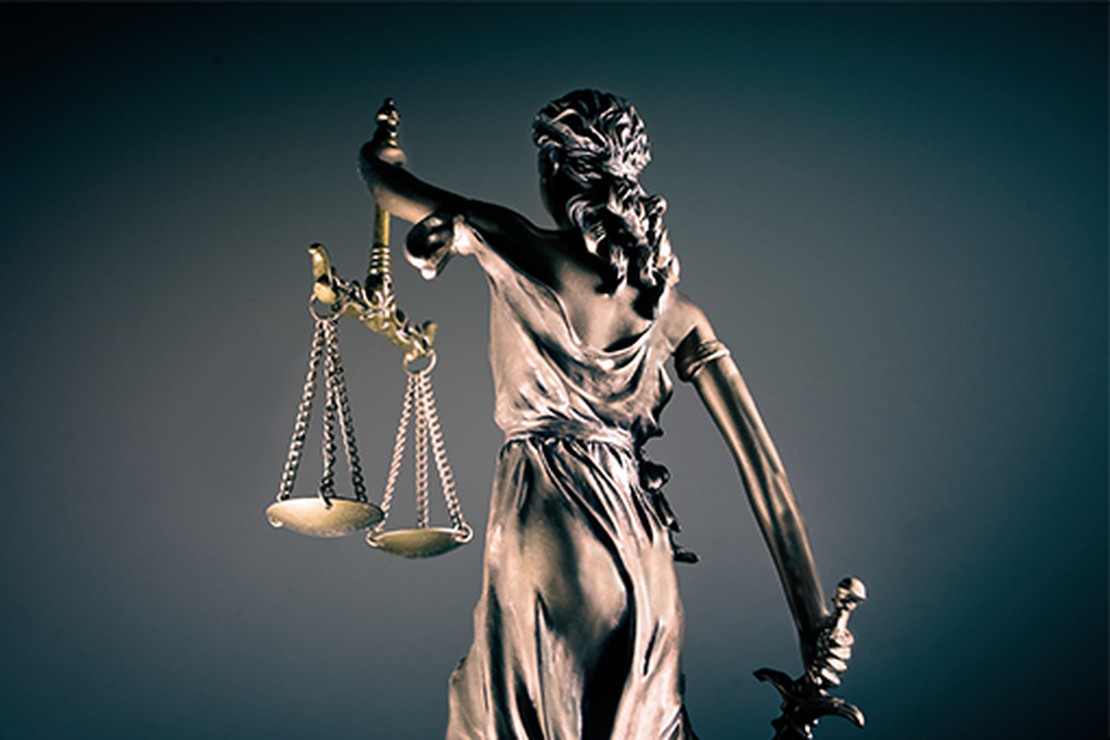 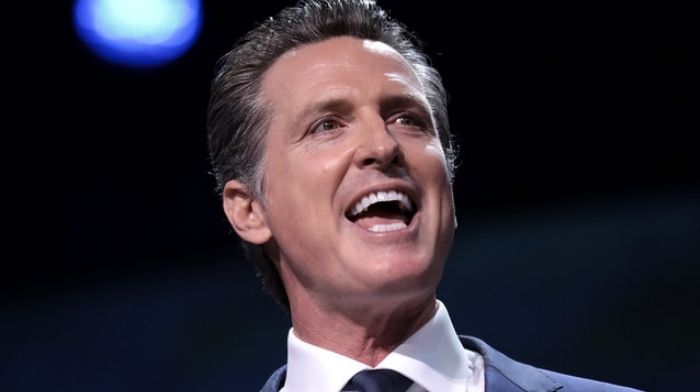 No, Newsom’s Landslide Win Does Not Mean Democrats Will Win In 2022 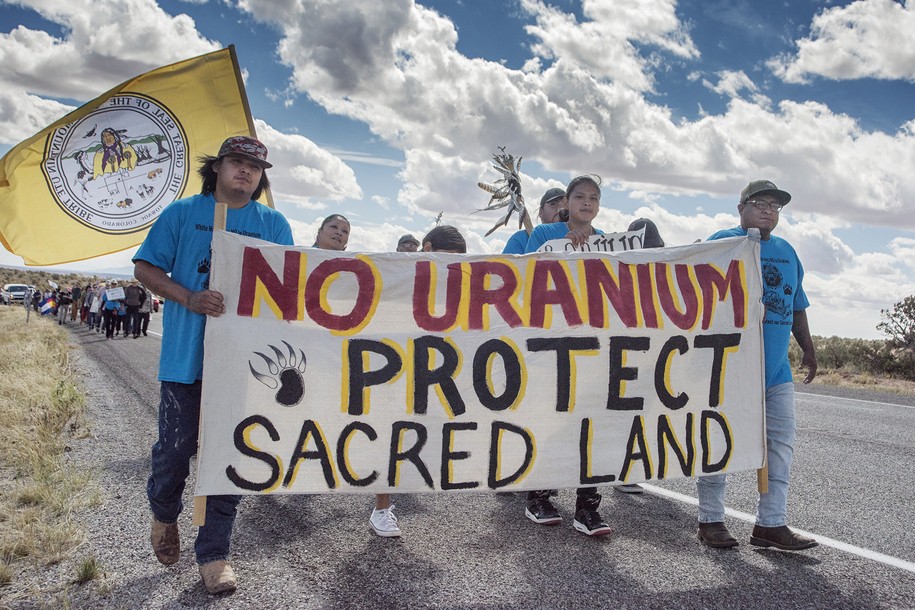