The property—once Jaye’s Timberland Resort, and now becoming a Veterans Village—currently has a handful of formerly homeless veterans living on its property. The property is located off of Highway 9 and includes 10 cabins plus a home with four bedrooms and three bathrooms. There’s also an office space where veterans can receive support services. As of now, the property can comfortably house 18 people, and there’s a possibility it will expand in the future.

Veteran Darren Barthl spoke to the outlet about pushing for what would become the Veterans Village. Barthl said he had been “ready for suicide” and that he had lived through years of injuries and disappointments. The Air Force veteran now says he feels accepted and at home in the community.

According to Susan True, who serves as the CEO of the Community Foundation Santa Cruz County, partners are working to screen people to make sure they’re eligible for housing vouchers. The foundation is also offering a $75,000 donor match program through November.

According to the Santa Cruz Sentinel, Chris Cottingham, who serves as a director for the Vets Hall, pointed out that many veterans simply can’t afford to live in the area because of the high cost of living. Cottingham stressed that as more veterans return from Afghanistan, they need “support and community.” So, logic suggests now is the time to create long-term housing veterans can actually afford.

Veteran David Pedley, who now works as the building manager of Vets Hall, said he was homeless for several months after returning to the Santa Cruz area. “I am the proof in the pudding that the programs that we have work,” he told local outlet Look Out Santa Cruz in reference to the program’s advocacy. He described arriving in the city on a Greyhound bus with less than a thousand dollars, and that after several months of trying to make ends meet, he worked with Vets Hall to get transitional housing with a Section 8 voucher.

Pedley said Vets Hall also gave him a job as a custodian and said it felt “really great” to have a job after being unemployed for months. “I walked five miles each way for a four-hour shift,” he added.

This story is, in many ways, deeply inspiring. It’s also deeply, deeply sad. No one (veteran or not) deserves to be unhoused, in dangerous circumstances, and lack basic rights and support. We need structural change, and we need it now—but in the meantime, hopefully, more options like Veterans Village take root.

Please feel free to check out these free resources if you or a loved one are struggling with mental health.

Israel to ban entry of all foreigners over Omicron variant

AOC And Her Comrades Have Some Alarming Plans For American Media 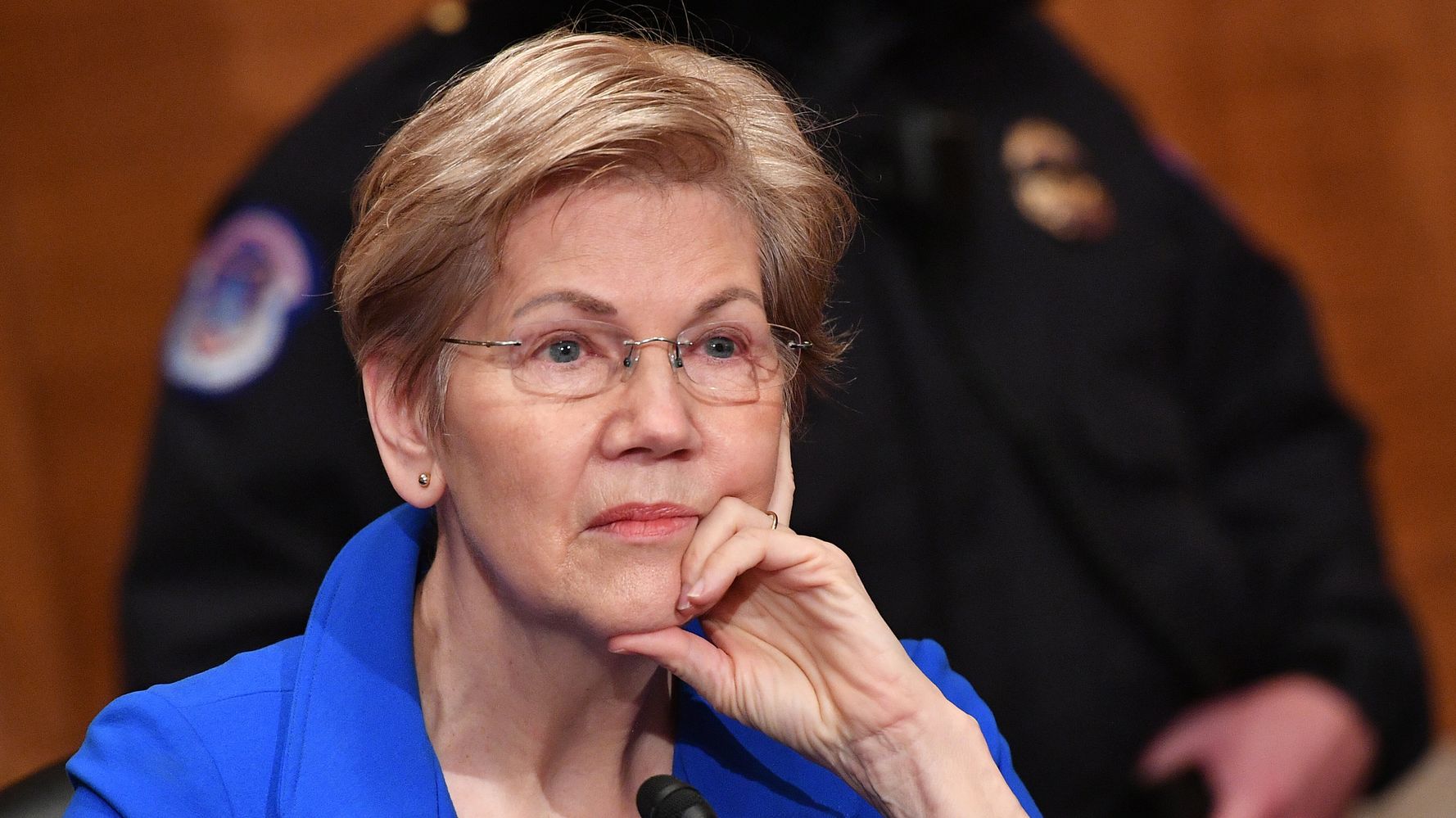 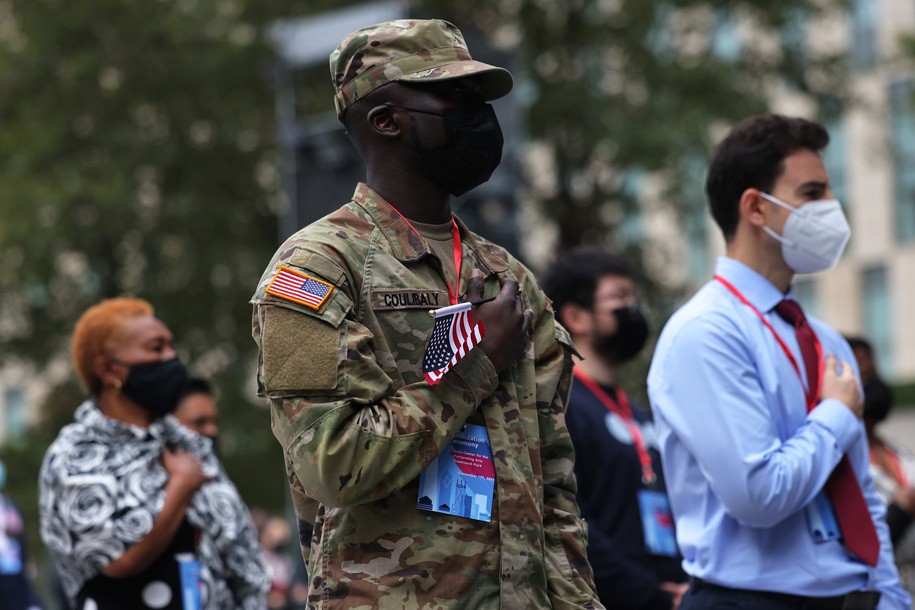 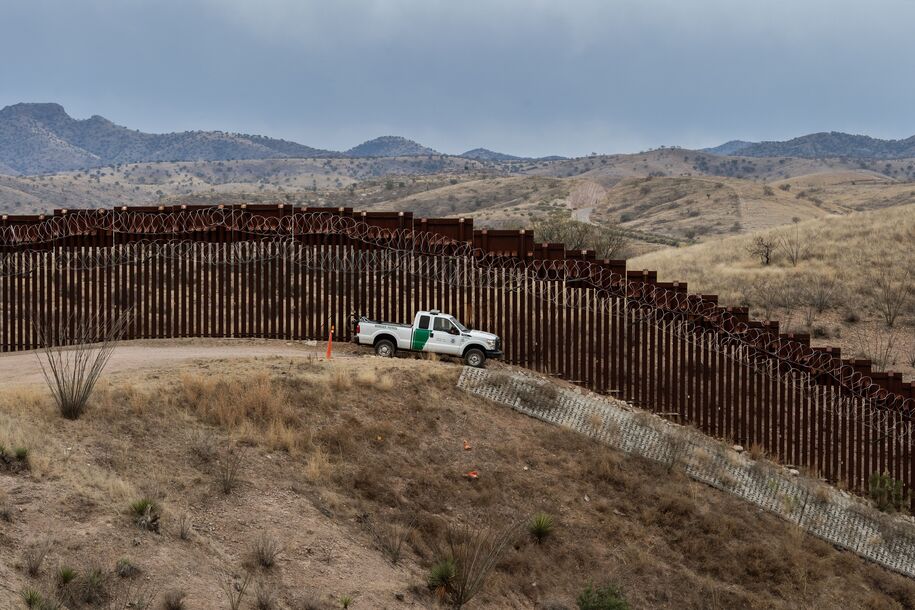