The video filmed by a Native American student at John W. North High School depicts a math teacher identified as Candace Reed not only wearing an Indigenous headpiece, but mocking Native American dance. It was first shared by Instagram user Shadae Johnson, who said the Native American identifying student began filming after the teacher was “war hooping and tomahawk chopping” for several minutes because he “felt that violence was being committed against him and he had the right to record.”

Copied:
Yesterday a Native American student filmed this video in his Math class. After several minutes of the teacher “war hooping & tomahawk chopping” the student began filming because he, “felt that violence was being committed against him and he had the right to record.” pic.twitter.com/4zvFS6JfPw

“At first the student noticed the teacher was pulling out a fake feather headdress and when she put it on he thought, ‘what is she going to do?’” the video’s caption read. “I am sharing this video because these behaviors can no longer be swept under the rug! As adults, we must stand up for our youth.”

The caption continued: “Please help us in getting the word out and SHARE! This student looks indigenous, has a Native first name and identifies as Native American. We need to end discrimination and violence against indigenous youth in schools! We’re not in the 1960s anymore, she should know better.”

In the video, the teacher can clearly be seen performing gestures considered mockery towards Indigenous folks. She marches around the classroom making offensive sounds, mimicking Native American war cries. At one point, she even climbs on top of a desk before changing the slide of her presentation. She appears to be chanting the word “sohcahtoa,” which is a mnemonic used to remember the definitions of the trigonometric sine, cosine, and tangent functions of an angle.

While it seems the teacher was attempting to teach her trigonometry lesson in a creative way, one can be creative without being racist. The video quickly went viral with more than 1.3 million people sharing it and accusing the teacher of blatant racism.

“All that to teach a class SohCahToa? SohCahToa is like the only thing I remember from HS, and the teacher didn’t disrespect or mock our indigenous ancestors to get me to remember it,” a social media user commented on the video.

“This is incredibly racist, cringeworthy and offensive! Candice Reed needs to be fired first thing tomorrow morning,” another commented.

Calls to complain to the school board and administration were made.

According to one Twitter user, who shared the original video and caption, Reed has been doing this since at least 2012.

After the video went viral, the Riverside Unified School District Administration issued a statement condemning the teacher’s actions, noting that she had been placed on leave as a result, pending investigation. “A recording of one of our teachers has been widely circulated on social media. These behaviors are completely unacceptable and an offensive depiction of the vast and expansive Native American cultures and practices. Her actions do not represent the values of our district. The teacher has been placed on leave while the District conducts an investigation,” the statement read.

It continued: “The Riverside Unified School District values diversity, equity and inclusion, and does not condone behavior against these values. We are deeply committed to implementing inclusive practices and policies that honor the rich diversity of our district and the greater region. We will be working with our students, families, staff and community to regain your trust.”

There is no need to include racism and stereotypes in any type of lesson. By equivocating a math mnemonic, SohCahToa, with Indigenous speech and language, Reed already perpetuated multiple stereotypes. By mocking Native dance and gestures, she went even further. This behavior, whether intentional or not, is not acceptable. Students should not have to record incidents in class in order to have safe and inclusive learning spaces.

Biden steps up on filibuster reform and is frank about problems with Manchin, Sinema 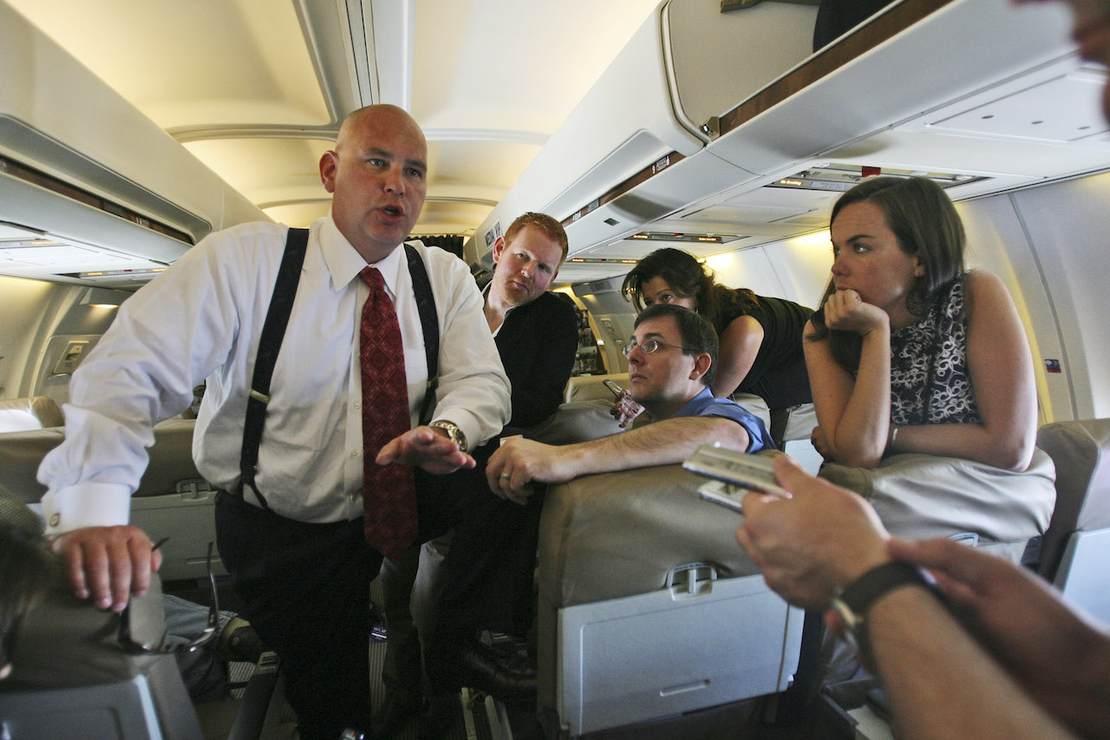 UNDER THE BUS: Project Lincoln Goes the Way of All Useful Idiots 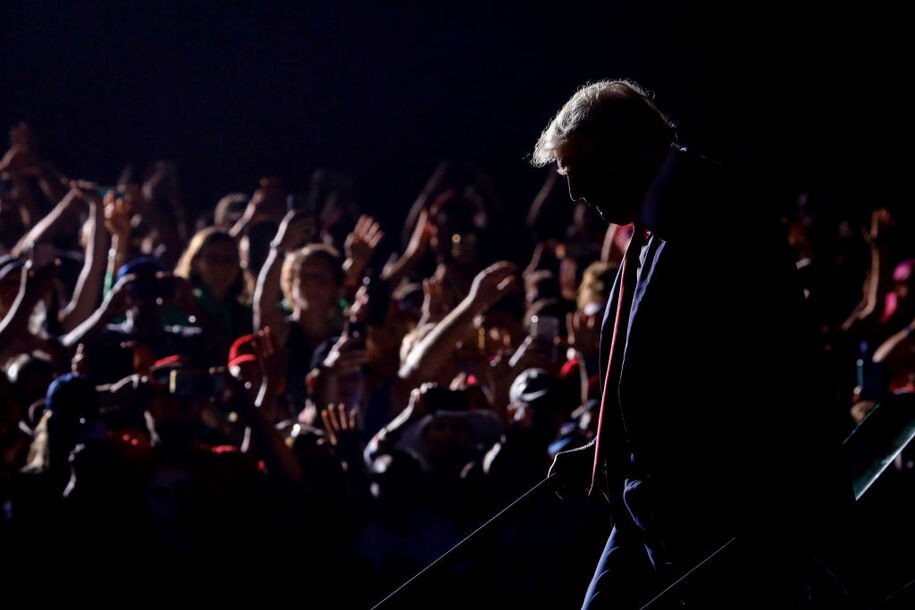 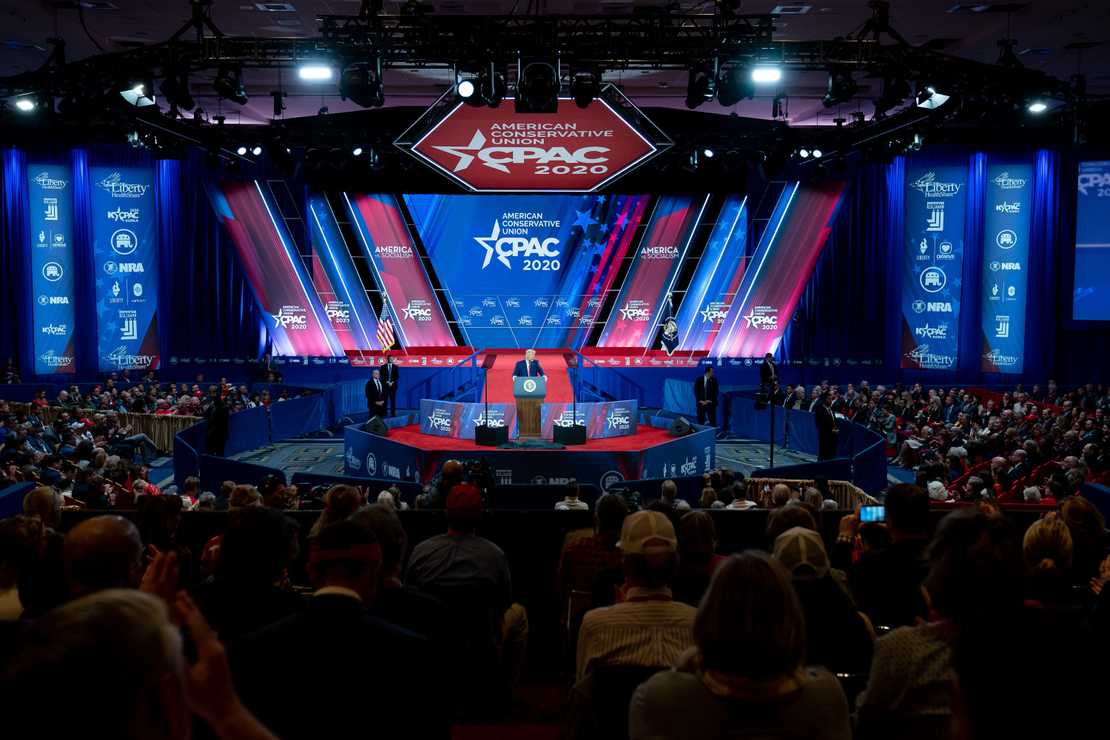