Less than 5% of people are willing to leave their jobs rather than be vaccinated? The media is on it, giving that very small fraction of people blanket coverage. Meanwhile, around one-third of parents can’t wait to get their kids vaccinated? Crickets.

Here’s a headline from the Boston Globe: “‘In your heart, it does tug at you.’ Parents weighing COVID-19 vaccines for kids 5-11 must first battle their own anxiety.”

Here’s the reality of living in the Boston area: The earliest vaccination appointments for 5- to 11-year-olds got snapped up as quickly as they were listed. Within less than 48 hours of the CDC giving the go-ahead for that age group, you’d have been very lucky to be able to find an appointment within an hour of Boston and within the next 10 days.

The parent quoted in that Globe headline saying “In your heart, it does tug at you” has decided to get her kids vaccinated, the article went on to report. “I will trust in the science,” she said. “But it does make me nervous.”

Alllll the way down at the bottom of the article, we learn this. In Chelsea, Massachusetts, a majority-Latino, heavily immigrant, low-income community that was an epicenter of the COVID-19 pandemic in spring 2020, a community group—one that has done stellar work in getting adults vaccinated—got a little ahead of the ball and announced it would have vaccines for kids available on the morning of Tuesday, Nov. 2. Before the vaccine clinic was set to open, there was a line of dozens of parents waiting with their kids.

”We found the majority wanted to vaccinate their kids for multiple reasons, because they lost someone, or they don’t believe their children are wearing masks in schools correctly … or their neighbors got sick and their loved ones passed away,” La Colaborativa’s Dinanyili Paulino said. “COVID devastated this small city. They don’t want to go through that again.”

Many Boston-area parents, including the ones whose communities has been hit the hardest, desperately want to get their kids vaccinated. But they’re not the ones the state’s largest newspaper is putting in its headlines. Or in its first 26 paragraphs. In fact, the article directly quotes only the two parents: one hesitant but landing on yes and the other justifying her opposition by brushing off the risks of a pandemic that has killed 750,000 people in the United States. The reporter could easily have found parents willing to talk about why they couldn’t wait to get their kids vaccinated. It is not difficult to do. The Globe chose, instead, to focus on fear.

A New Fairness Doctrine? What Could Possibly Go Wrong? 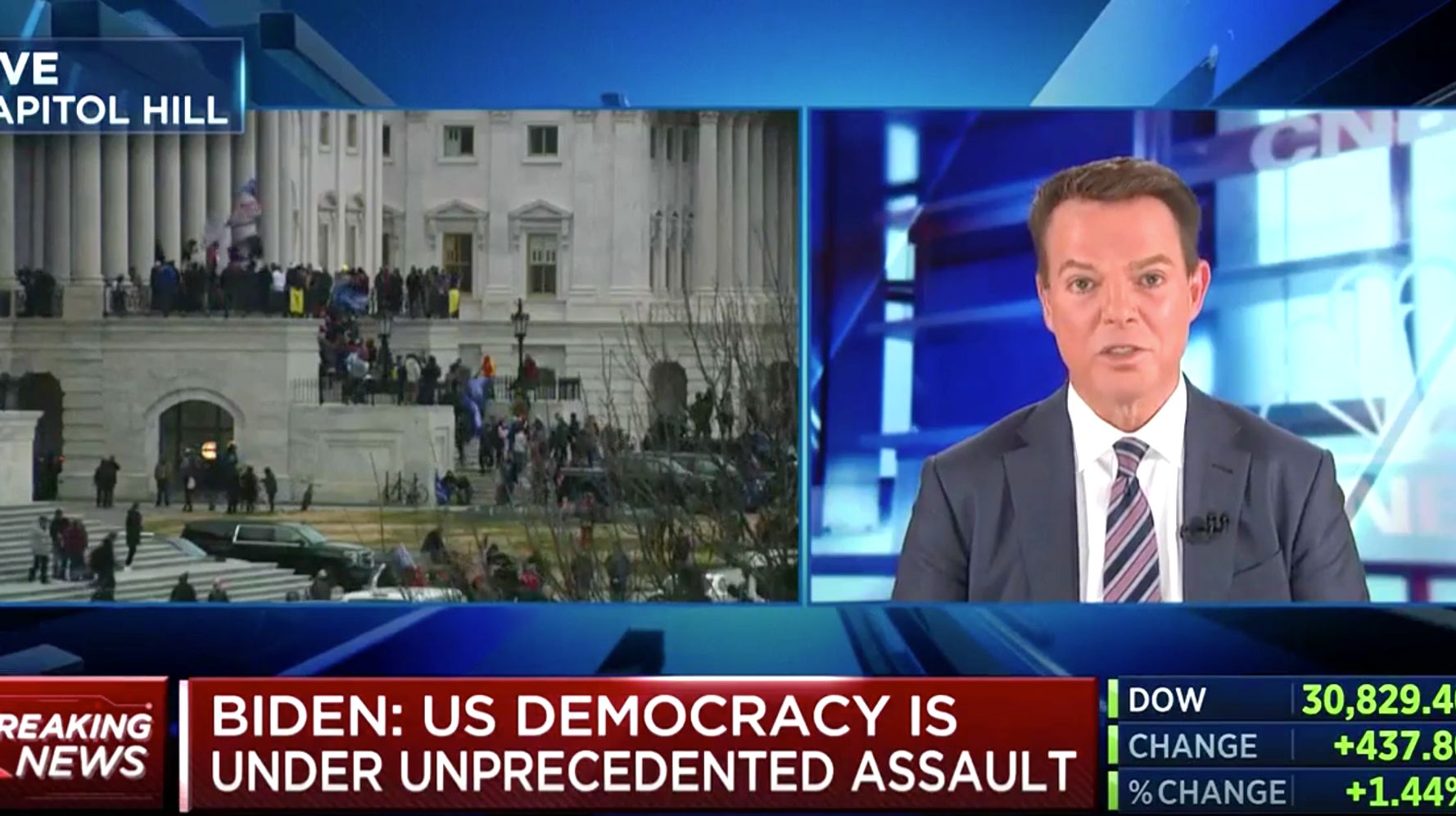 Shepard Smith Cuts Off Trump Address: ‘That Is Not True, And We Are Not Airing It’