The sergeant, who has worked for the department for 14 years, has already been suspended from work without pay pending a recommendation for termination to the civilian police merit board, Lt. Shane Foley said during a news conference on Tuesday. Huxley was also charged with felony official misconduct and felony battery with moderate bodily injury. Another sergeant and an officer on the scene with Huxley have been placed on administrative duties, Foley said. They were identified as Officer Matthew Shores and Sgt. Christopher Kibbey. Foley said Huxley and Shores were assisting Kibbey in an investigation that ultimately led to Vaughn being charged with disorderly conduct.

Charging the victim of alleged excessive force is not unusual, but suspending an officer without pay is not something that happens every time there is an allegation of excessive force. Take that as an indication of how brutally Huxley treated Vaughn. Another such indication was how the chief of the police department began a news conference intended to reveal the footage from the body cameras of the two other officers on the scene. Chief Randal Taylor told reporters that he was coming to them with a “bit of a heavy heart.”

“This video that you are going to observe is probably going to make you upset as it did me,” the chief said. He noted his respect for law enforcement officers and that this month marks his 34th year in law enforcement. “And although I’m not a stranger to officers behaving badly, I think the fact that you’ll see this on body-cam is really going to bring it home in person,” Taylor said. “I’m upset. It hurts me to see any of our officers treat someone the way that you’re going to see here shortly. No excuse for it.”

The first clip shown during the press conference picked up after Vaughn was handcuffed and in the process of being searched. “Nobody cares what you do anymore,” Vaughn told one of the officers.

“Lean back,” the officer responded while pushing Vaughn. “Lean back,” the officer said again, repeating the same push. Vaughn had started to ask how the “f—k” he was supposed to lean back with an officer on him when that officer pushed his neck and grabbed his sweatshirt. Vaughn was thrown to the ground, at which point the footage shows Huxley stomping on Vaughn’s forehead.

“You’re done. You’re done,” an officer can be heard telling Vaughn. The cop also demanded that Vaughn roll over. “I can’t,” he responded. Officers soon rolled Vaughn over, and the first clip was stopped, following footage from a second officer’s body camera video. It showed the same scene from a different vantage point.

Warning: This video contains violent footage from the arrest that may be triggering for some viewers.

Taylor explained that the video from Huxley’s body camera doesn’t show the use of force because of the angle from which it was taken. That footage wasn’t shown at the news conference. When asked about another tactic used to control Vaughn in the footage, Taylor said that tactic wasn’t foreign to him. “Obviously, our concern was more with the foot stomp,” he said. Still, Taylor urged the public not to use this incident as evidence that all police officers are bad people. “My hope is that the community understands that when these things come to our attention, we’ll deal with them quickly, get those people off the force,” Taylor said. “Please don’t hold that against our men and women that are doing a great job for you day in and day out.”

The sergeant’s actions do not represent @IMPDnews values or community expectations of its police department. My thoughts are with the victim and the officers who do what’s right every day. @IMPD_Chief did the right thing and took swift and certain action. pic.twitter.com/t04eYeTaSP

Marq Claxton, director of the activist think-tank dubbed the Black Law Enforcement Alliance, told the Black News Channel he believes the officer’s actions were purposeful and that it’s worth noting his rank is sergeant. “So imagine what kind of supervision that he gives to the officers, his team, his men,” Claxton said. “It should raise significant issues about the police department and how they operate if your supervisor is engaged in this kind of conduct.”

Many sites bear the name 'Mark Ridley-Thomas.' What happens now that he faces charges? 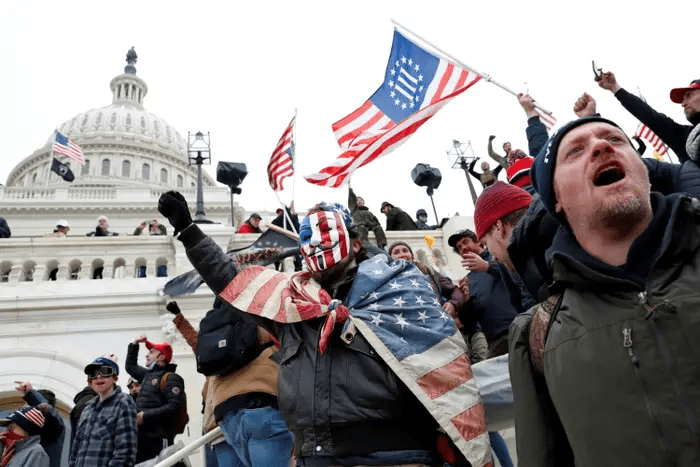 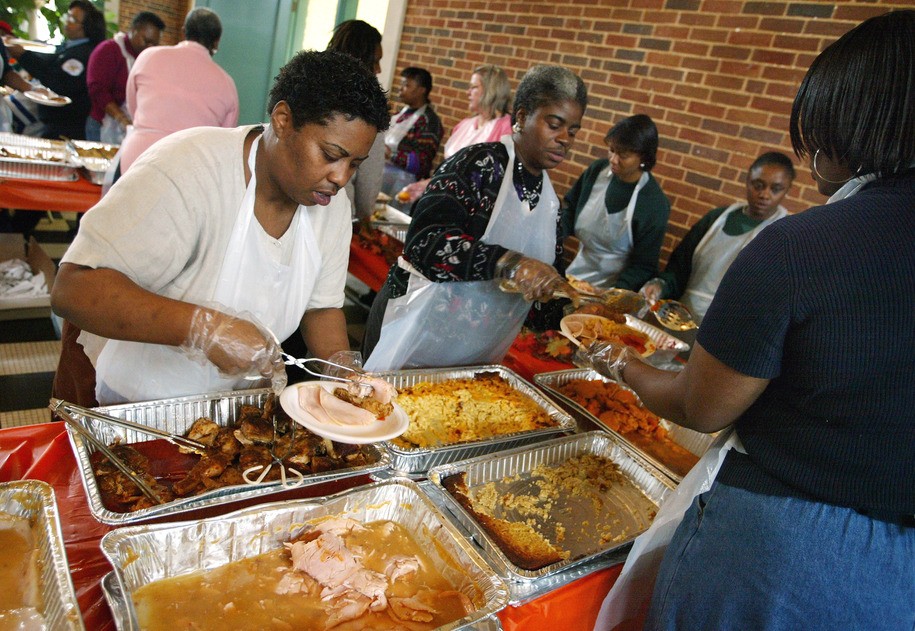 This Black Music Sunday, we’re cookin’ soul food while stuffing ourselves with the sounds of soul 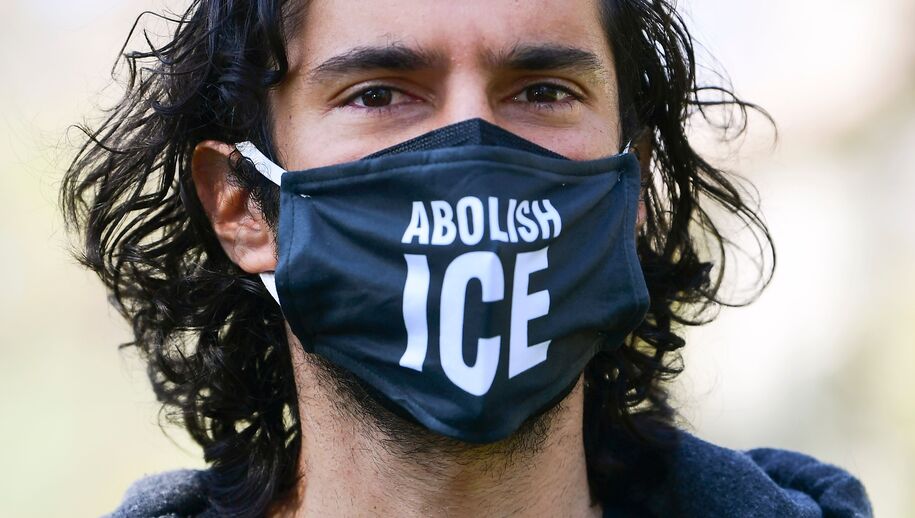 ICE had one remaining county jail contract in New Jersey. It just lost that agreement 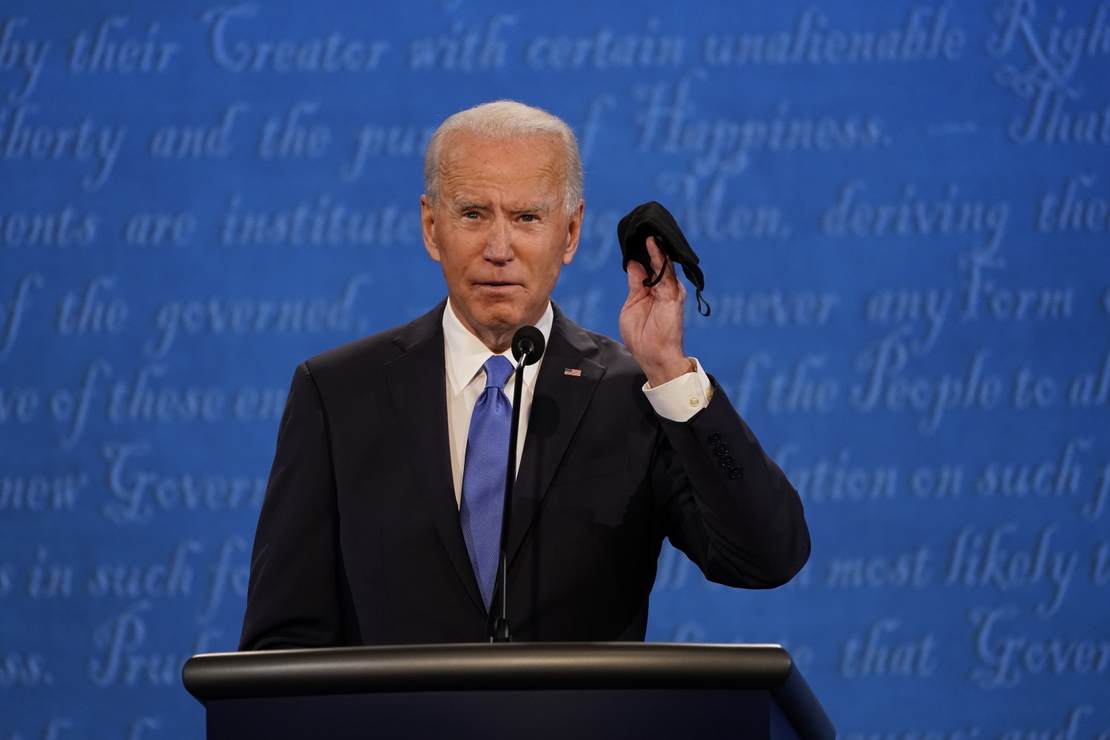