During Friday’s episode of Real Time, the comedian went up against the culture yet again:

“[I] don’t want to talk about cancel culture and this nonsense every week, but I don’t think people understand how this is a tsunami and how fast the goalposts change almost on a weekly basis.”

It’s “not just what you do” now, he said, but “anything you’ve ever done. It’s not just about what you say but what you listen to, what you order, who you say you like, any sort of association.”

As RedState’s Kira Davis pointed out Thursday, 27-year-old Alexi recently resigned — just as she was beginning — after staff protested tweets she posted ten years ago.

Alexi had already issued at least two apologies for the allegedly anti-Asian and anti-gay posts.

As relayed by Fox News, Bill was burnt:

Panelist Heidi Heitkamp — a former Democratic senator — blamed the magazine for not supporting their new hire.

And she had a message for corporate America: Don’t “buy into this stuff.”

“You’re right. Somebody has to have some [guts].”

Heidi went on to accuse Republicans of a cancel culture attempt with annual claims of a war on Christmas.

Maher amen’d there as well, but he made a distinction.

And along the way, he took a whack at woke “brats”:

“Yeah, they’re snowflakes, too. But they don’t control the media the way these brats do. That’s the problem. I don’t think that it was Republicans who got Alexi [fired].”

“I remember watching movies about the 50’s and the blacklist era, when people would whisper that you were a communist. And all it took was somebody informing on you and saying…they saw you at a rally or at some peace march. And you were branded, and your career was over. Or you were on the blacklist.”

“People go to parties now, and they…don’t want to talk. They’re like, ‘Can I talk? I don’t know your girlfriend. She might be woke.’ Really. I’m not making this up. This informant thing — it’s not just what you do, it’s what you don’t report? That’s another way the goalpost moved.”

[Language Warning for the video below]

Taking on “woke” demands. @BillMaher says it reminds him of Hollywood’s “blacklists” where now “people go to parties” and “don’t want to talk, they are like ‘can I talk? I don’t know your girlfriend, she might be woke.’” It’s “so Soviet” and “Stalinist.” #RealTime pic.twitter.com/zdHxOEqzdN

That didn’t go so well:

I honest to god called “Mumford and Sons will go fash” a decade ago pic.twitter.com/WDRfLQqxRV

One of my favorite bands is trending bc the banjo player once again made it clear he likes fascist propaganda. He’s not representative of the whole band, but the silence from Mumford & Sons on this has gone on too long. #AdoptANewBanjoPlayer

nobody could’ve seen this mumford and sons thing coming pic.twitter.com/p6c1w56LxI

“Over the past few days I have come to better understand the pain caused by the book I endorsed. I have offended not only a lot of people I don’t know, but also those closest to me, including my bandmates and for that I am truly sorry. As a result of my actions I am taking time away from the band to examine my blindspots. For now, please know that I realize how my endorsements have the potential to be viewed as approvals of hateful, divisive behavior. I apologize, as this was not at all my intention.”

“This guy tweeted out that he liked a book. It’s a book called Unmasked. I never heard of it, you never heard of it. It’s apparently not favorable to Antifa, so it’s criticizing Antifa. Okay, people write books. He tweeted out, ‘Finally had the time to read your important book. You’re a brave man,’ to the author. Now he has to step away…”

“‘Over the past few days, I have come to better understand the pain caused by the book I endorsed.’ What? What, did you hit someone over the head with it? ‘I have offended not only a lot of people I don’t know but also those closest to me, including my bandmates.’ What a bunch of p—ies they must be. ‘And for that, I am truly sorry.’ It’s so Stalinesque. You know what? How about, ‘I can read what I want. I’m a musician.’”

The tide of cancelation does appear to be rising.

Will it soon stop?

Throughout history, societies have learned and passed down many lessons.

One relates to judgment and accusers’ fingers pointing back at them. It’s one we all have to remember, and one we all at times forget.

At the moment, the world seems especially forgetful.

See more pieces from me:

Bill Maher: The Left Is Ushering in a New Era of ‘Resegregation’

Find all my RedState work here.

Thank you for reading! Please sound off in the Comments section below.

Are Jim and Buddy Boeheim related? Syracuse's coach-son duo has Orange on another March Madness run 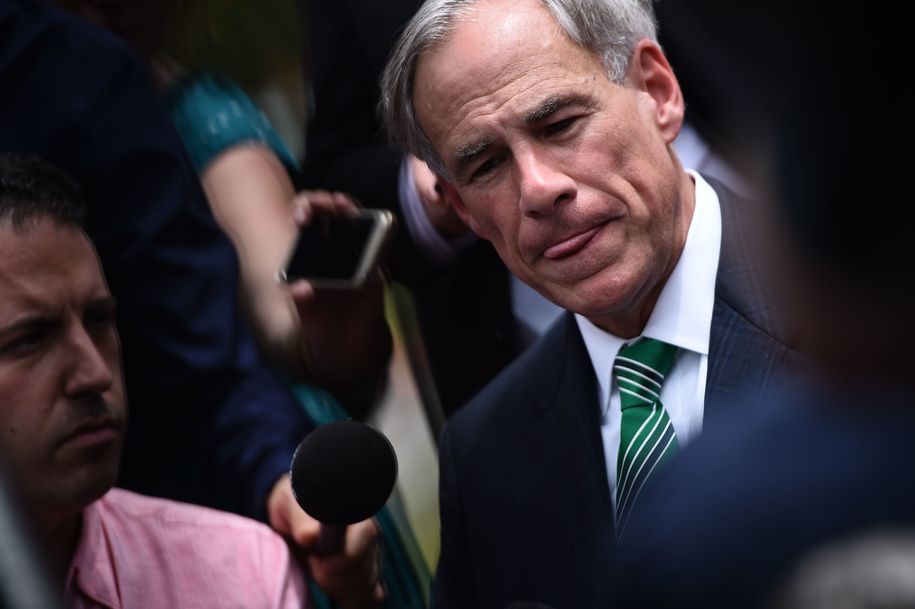 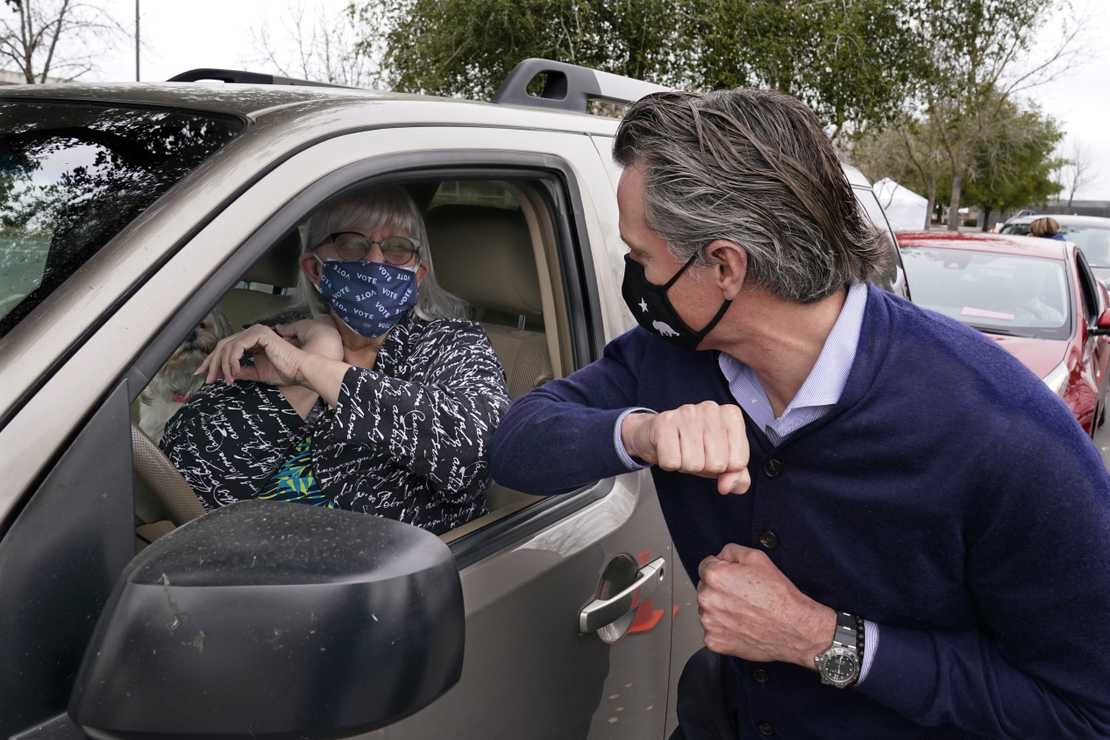 Gavin Newsom is Running Scared and Re-Opening the State; He’s Still Getting Recalled 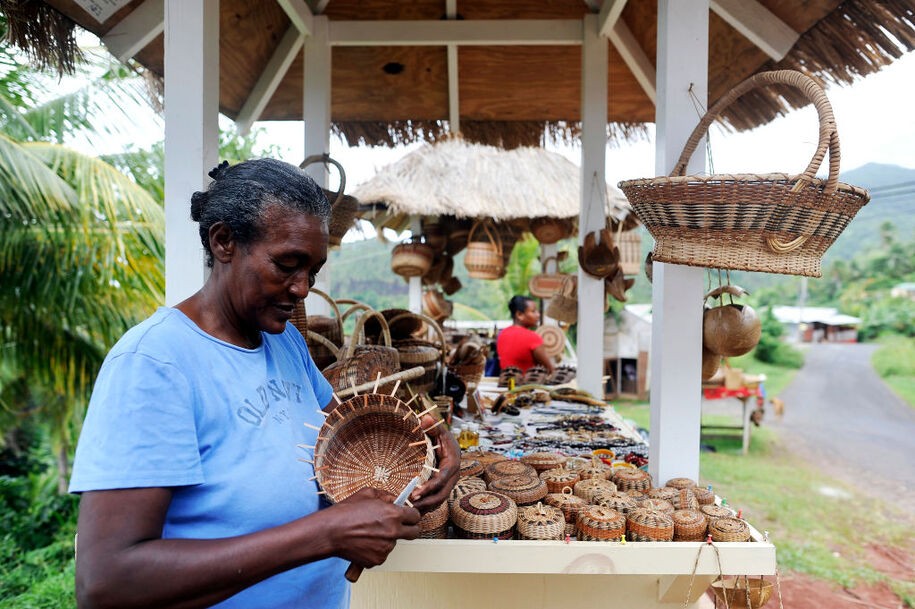 Caribbean Matters: Sorry, Columbus. You didn’t discover anything. The Caribbean was already occupied 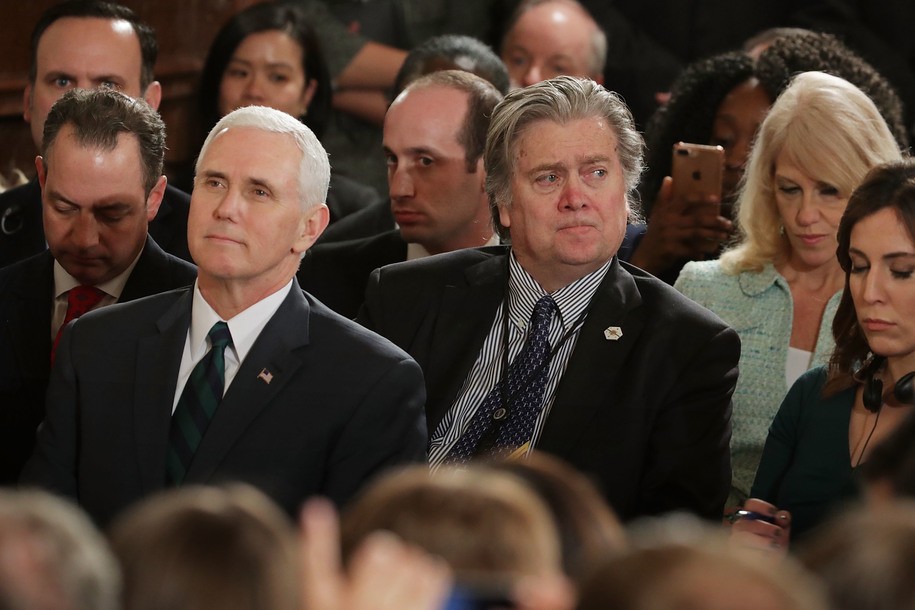 One week after details of Trump’s plan to overthrow America were revealed, the press is silent