The Biden Administraton’s subservient attitude to China is becoming more and more noticeable. After four years of the press and Democrats insisting that Trump wouldn’t criticize Russia, even though he did so many times and held them accountable through policy, Biden and his cohorts are just fully bending the knee to the communists at this point.

A few weeks ago, Antony Blinken attempted to confront the Chinese delegation and got his butt handed to him in one of the more embarrassing scenes in recent foreign policy history (see China Absolutely Owns Antony Blinken and Our President Can’t Climb Stairs, and It’s Not Fine).

This morning, Blinken appeared on CNN to get his weekly tongue bath. In the process, he still couldn’t bring himself to just say that China did something wrong in regards to COVID (and a myriad of other issues, including genocide).

Dana Bash repeatedly asked the Secretary of State if the CCP should be punished for misleading the world on Covid19.

Blinken: “We do need to have accountability for the past but I think our focus needs to be on building a stronger system for the future.”https://t.co/LCMtqYilS7 pic.twitter.com/RbvnO4XI4D

This guy has learned nothing from the spanking he took in Alaska. The Chicoms do not respect this kind of weakness. They don’t care how eloquent or progressive you sound. Rather, they respect force, whether it be rhetorical, policy, or military. Blinken keeps trying to toe a line whereby he refuses to actually call China to account while at the same time claiming he’s going to hold them to account. No one is buying it anymore, and certainly, the Chinese aren’t. Xi Jinping has to be laughing out loud at this point over how pathetic the Biden administration is.

Now would be a good time to have a press that wasn’t wildly biased and that would ask tough questions on this front. Why exactly is Biden so seemingly compromised when it comes to China? Condemning and holding to account a dictatorship that released a deadly pandemic on the world should be just about the easiest thing any administration can do. Instead, Biden is flubbing this just as he’s flubbing the border.

I’m honestly curious what Biden would do if China lashed out further. What if they make a move on Taiwan? Would the president even respond, or would he send Blinken out there to tell us that China just has goals and a different culture? The Biden family’s financial dealings with China should be under the microscope right now. Something just feels very off about all this.

What Is Project-Based Learning? | 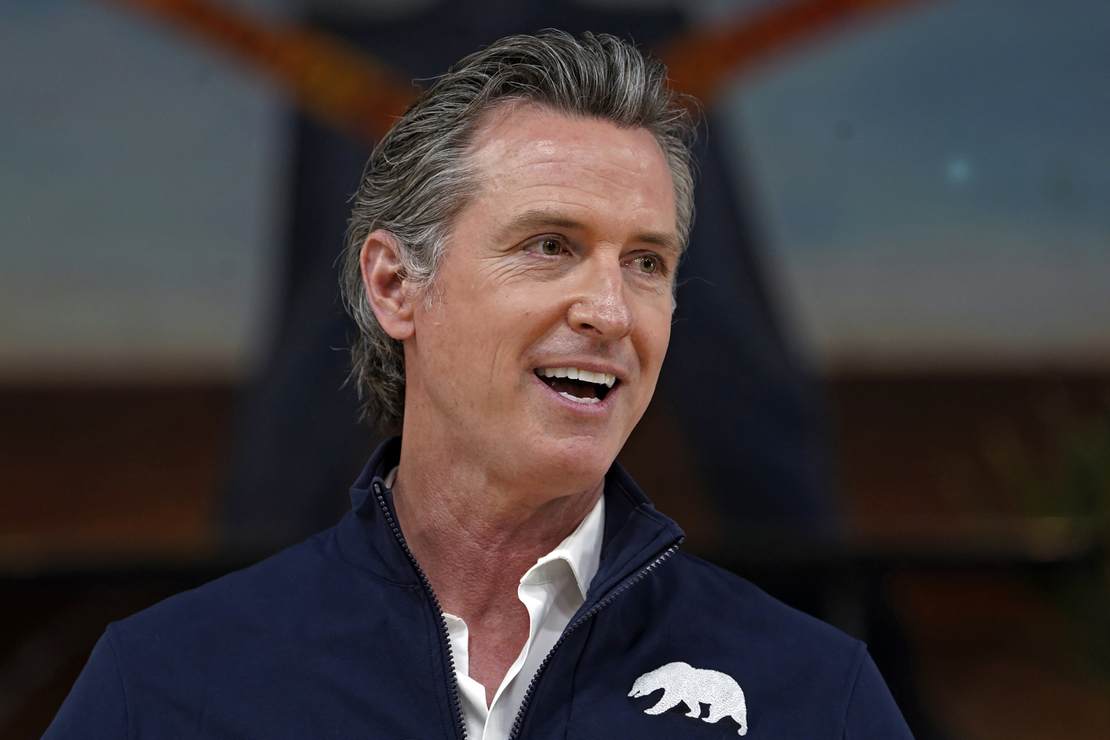 Gov. Newsom’s Political Career Is Doomed Even If The Recall Effort Does Not Succeed 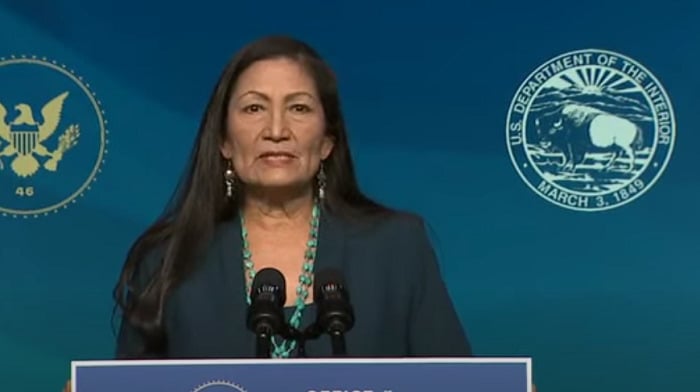 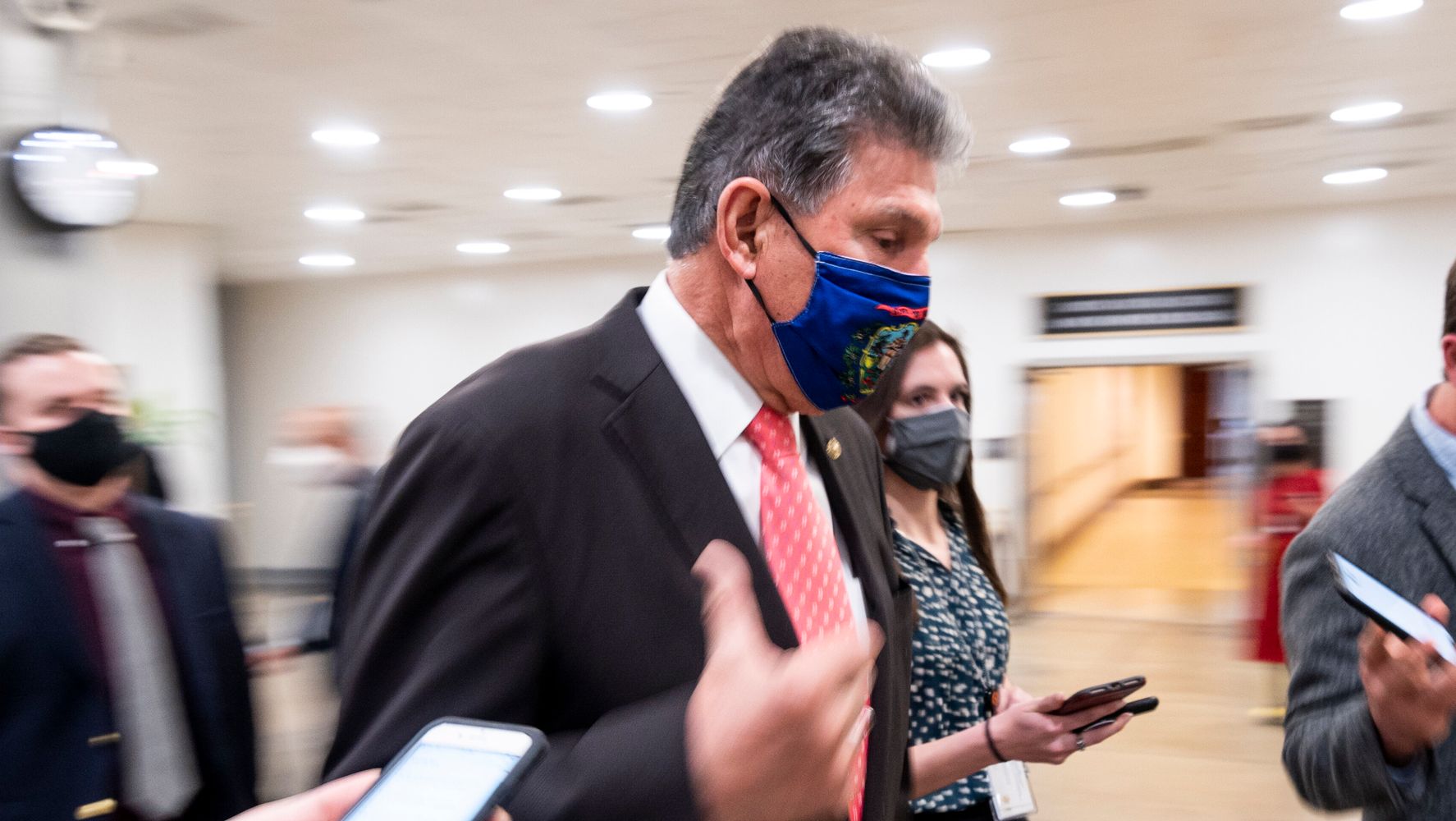 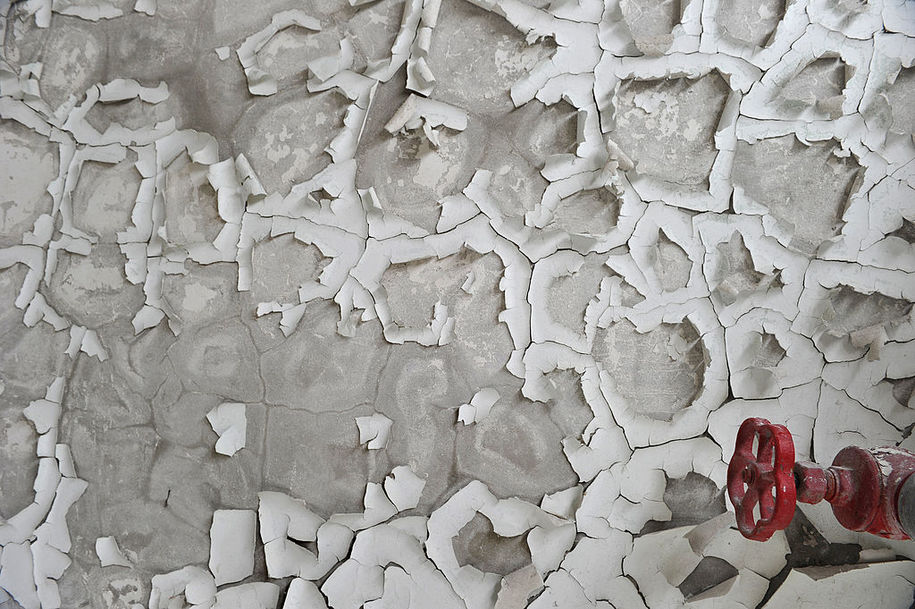