More from Bess Levin on the GOP and Bannon:

There aren’t a lot of things you can count on in this life, but one thing on which you definitely, 100% always can is Republicans rallying around the absolute worst members of society. Whether it’s an unsympathetic teen who killed two people, a colleague who proudly harasses school shooting survivors, or a Supreme Court justice accused of attempted rape, the GOP just loves to go to bat for these people. So naturally, their new pet cause is Steve Bannon, the indicted former Trump adviser who is literally still trying to overturn the results of the 2020 election.

In the wake of the Friday news that a grand jury had charged Bannon for refusing to appear for a deposition with January 6 investigators and refusing to turn over requested documents—neither of which is in dispute!—Republican lawmakers have flown to the man’s defense, claiming, amazingly, that he’s a victim of a zealous Department of Justice and vowing to get revenge against the people who have wronged him.

James Downie at The Washington Post highlights the Biden administration’s’s messaging problem and their inability to cut through a media that is frustrating unable and/or unwilling to explain the success of the administration:

Instead, The Post-ABC poll suggests two fundamental issues. The first — pandemic-fueled inflation darkening Americans’ perceptions of the economy — would be a struggle for any president. But the latter is entirely of a few Democrats’ making: Just 35 percent of voters say Biden has accomplished much during his first 10 months, while only 31 percent believe he’s keeping his campaign promises. Both are worse scores than Bill Clinton, Donald Trump and Barack Obama received ahead of midterm drubbings two years into their presidencies.

But still, as Eugene Robinson points out, it’s actually the Republicans that are disarray, though it’s hardly ever covered that way by the press:

Today’s Republicans agree wholeheartedly on one thing: ambition for power. That’s because, at least in Washington, they have so little of it: Under President Donald Trump, the GOP lost the White House and control of both the House and Senate, a rare trifecta not achieved since Herbert Hoover.

Thanks to Trump, the party also lost anything resembling a coherent philosophy.

Ryan Cooper at The Week looks at the doctrine of executive privilege:

Former President Donald Trump was just about to experience a consequence Friday when federal courts once again stepped in to delay his day of reckoning.

The congressional committee investigating the Jan. 6 putsch has subpoenaed Trump administration records, and two different judges rejected his argument that the documents should be kept secret because of executive privilege. Then, on Thursday, Trump got a last-minute reprieve from the D.C. circuit court of appeals, which temporarily blocked the documents’ release.

On a final note, don’t miss this piece by Anne Applebaum in The Atlantic about the decline of democracy and the rise of authoritarianism:

The future of democracy may well be decided in a drab office building on the outskirts of Vilnius, alongside a highway crammed with impatient drivers heading out of town.

I met Sviatlana Tsikhanouskaya there this spring, in a room that held a conference table, a whiteboard, and not much else. Her team—more than a dozen young journalists, bloggers, vloggers, and activists—was in the process of changing offices. But that wasn’t the only reason the space felt stale and perfunctory. None of them, especially not Tsikhanouskaya, really wanted to be in this ugly building, or in the Lithuanian capital at all. She is there because she probably won the 2020 presidential election in Belarus, and because the Belarusian dictator she probably defeated, Alexander Lukashenko, forced her out of the country immediately afterward. Lithuania offered her asylum. Her husband, Siarhei Tsikhanouski, remains imprisoned in Belarus.

Pfizer COVID antiviral pill can be made by other companies: Updates 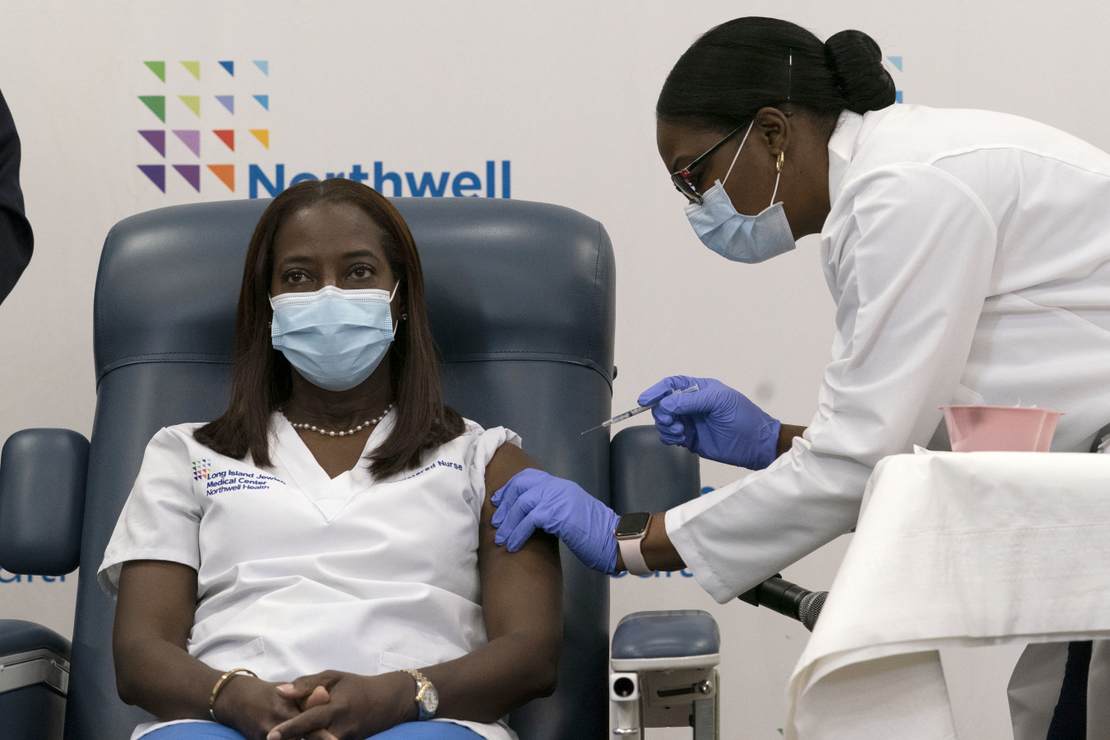 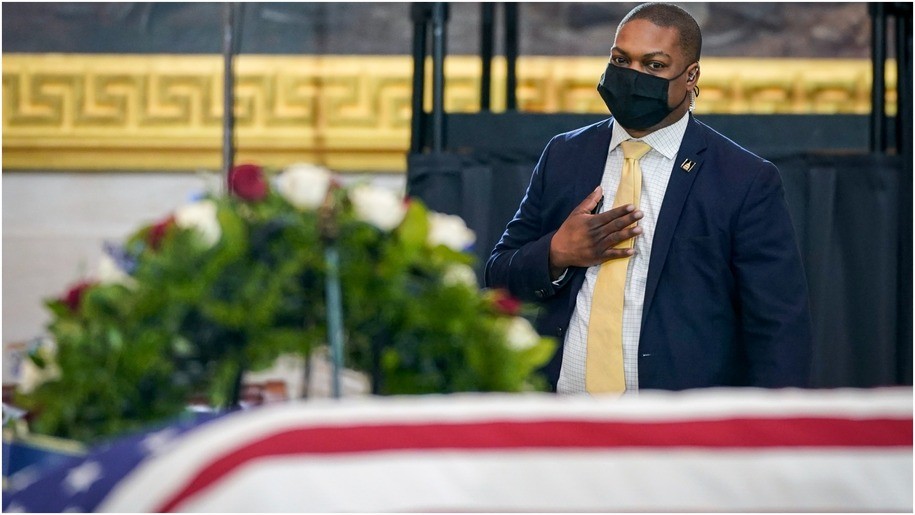