The Supreme Court faces an existential crisis of legitimacy

Supreme Court Justice Sonia Sotomayor said it better than any of the court’s external critics. “Will this institution survive the stench this creates in the public perception, that the Constitution and its reading are just political acts?” she asked during oral arguments on Mississippi’s abortion law on Wednesday. “If people believe this is all politics, how will we survive? How will this court survive?”

She was referring to the apparent willingness of the court to overthrow precedent simply because its membership changed. (The usual reasons for overriding precedent — such as new facts or an evolving social consensus — do not apply in this case.) As the solicitor general and the counsel for the Center of Reproductive Rights argued, this is the first time in history that the court will rip up decades of precedent to take away a fundamental personal right.

I trust Sotomayor’s query was rhetorical; the court will remain in its august building. But should it repudiate abortion rights, any pretense that it is above politics will vanish, in no small part a result of the blatant partisan agenda and intellectually pathetic arguments displayed on Wednesday.

Before Gorsuch, Collins could’ve said she wouldn’t vote for any nominee that didn’t have bipartisan support

She didn’t. She failed to lead. No performative fig leaf can cover up her legacy. https://t.co/Oiuva4MHU1

SCOTUS Will Gaslight Us Until the End

Oral arguments today made clear that this court will overturn Roe—and that they’ll insist on their own reasonableness the whole time.

But somehow, even still, only some of the six conservatives seem brave enough to admit to the real project. That became clear as oral arguments progressed this morning in Dobbs v. Jackson Women’s Health. Evaluating the constitutionality of a Mississippi law that prohibits virtually all abortions after 15 weeks of pregnancy, a pre-viability ban on its own terms that quite deliberately violates Roe v. Wade and Planned Parenthood v. Casey, some of the justices continued to pretend that what was being proposed—the overturning or hollowing out of a precedent on which generations of pregnant people had relied—was a teensy little tweak, a long-overdue tug of the constitutional sheets in the right direction.

It’s shameful a horrific MI school massacre that killed 4 didn’t bring America to a halt. There’s too much rage, too many new gun owners, and a 2nd Amendment cult around a measure meant to control slavery

‘Roe’ is dead. The Roberts Court’s ‘stench’ will live forever.

Public opinion hasn’t changed. The science hasn’t fundamentally changed. No new legal theory has been promulgated. The only difference is the court now has a majority hellbent on settling scores in the culture wars. “Will this institution survive the stench that this creates in the public perception that the Constitution and its reading are just political acts?” Justice Sonia Sotomayor asked her colleagues. “I don’t see how it is possible.”

Months after the state enacted a six-week abortion ban, another bill went into effect largely cutting off Texans’ remaining access to abortion care.

If you want employees to stay, tell them you are thankful for their work

A new Gallup poll found that 52% of people who left their job during the pandemic said their employer could have done something to make them stay.

How many journalists who left their job in the last year needed the flexibility to manage children’s schooling, care for parents and deal with COVID-19 concerns but had a boss who was clueless about these pressures?

I put out a call to journalist friends of mine to get their experiences. One photojournalist in a middle market said after more than 40 years on the job, he has not ever been told directly that the TV station wants him to stick around. He said, “Once a year or so the chief photographer indirectly suggests in a spur of the moment opportunity that he’s glad I’m still around.” He added, “It means I’m taken for granted and still have some use to them until they decide I’m no longer cost-effective to keep around.”

Rep. Liz Cheney: “This committee’s investigation into the violent assault on our Capitol on Jan. 6 is not a game. When this committee convenes hearings, witnesses will be called to testify under oath. Any communications Mr. Trump has with this committee will be under oath.”

Trump’s stonewalling on the Jan. 6 investigation is crumbling

In more than 3½ hours of argument, there was little indication that the court seriously entertained the idea that the former president can veto the current president’s decisions on executive privilege. “This all boils down to who decides,” Judge Ketanji Brown Jackson said. “Who decides when it’s in the best interest of the United States to disclose presidential records? Is it the current occupant of the White House or the former?”

The state of Missouri commissioned a study to see if mask mandates worked. When the results came in, showing they saved lives, the state blocked publication in order to maintain its attempt to force cities like St. Louis to end their mask mandates: https://t.co/nGon9yi7nC

In other words, everyone around Trump was apparently told he was potentially contagious, and he even appeared potentially symptomatic, even as Trump roared into the debate as if the opposite were true. If this is right, then what happened at the debate is even worse than you thought. 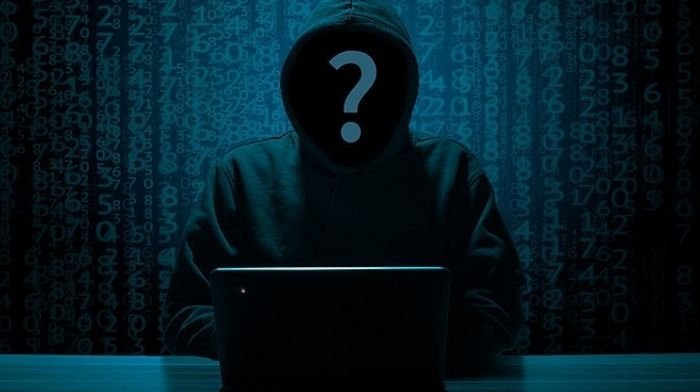 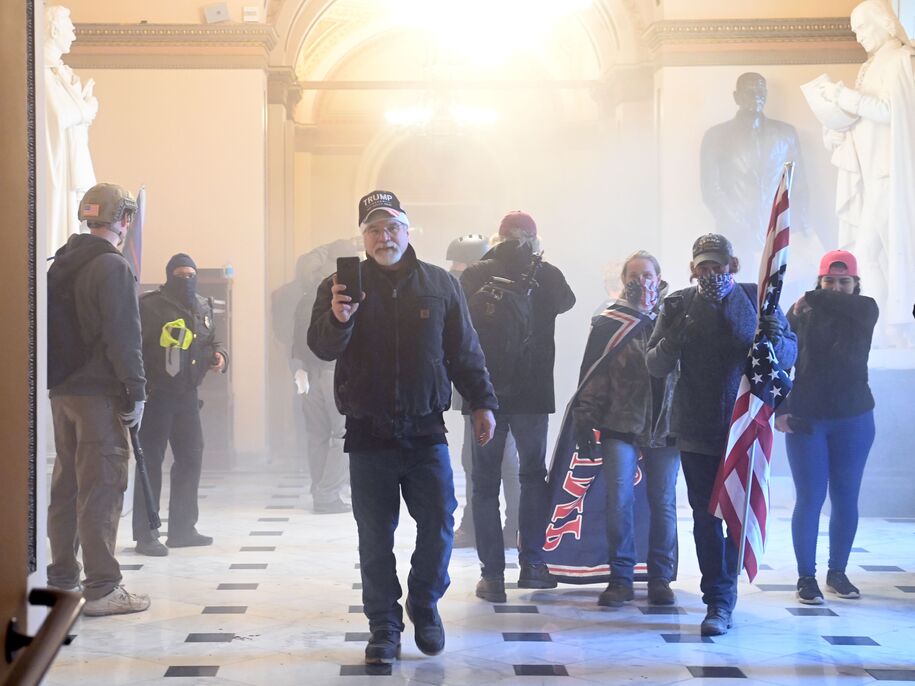 Jan. 6 insurgent told police to back off because ‘We all have weapons’ 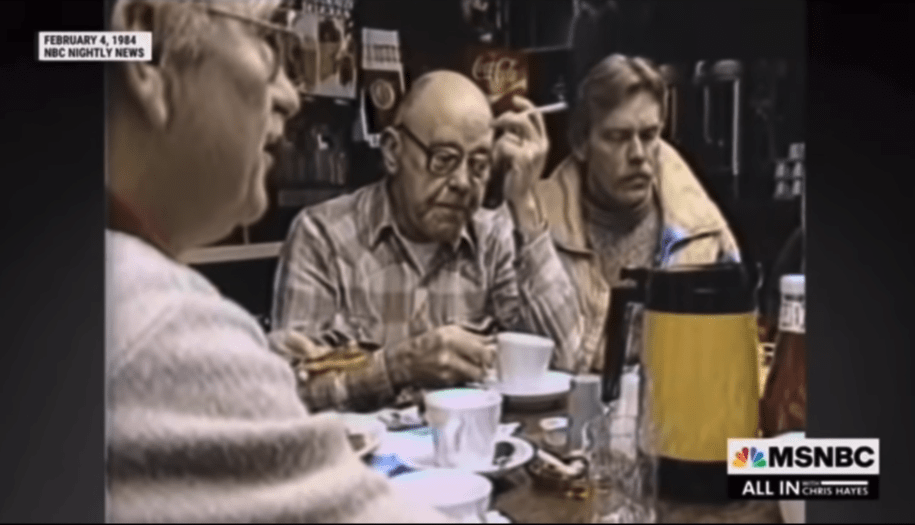 The Daily Show reminds us a former conservative freedom cause: No seatbelts