Democrats have only themselves to blame

There was only one good thing for Democrats in Tuesday’s elections: A defeat so comprehensive and disastrous does not leave room for excuse-making, blame-shifting or evasion.

President Biden and his party can respond with urgency, or they will surrender the country to a Republican Party still infected by Trumpism.

Here’s my dum-dum guess: Almost anything bad that happens accrues against party in the WH. Something bad is almost always happening. If something bad is resolved, it falls out of news, and politics move on to the next bad thing. It takes something exceptional to break that cycle. https://t.co/XhDQ2nc6FH

Republicans Are Going to Use Dog Whistles. Democrats Can’t Just Ignore Them.

Before Tuesday night, conventional wisdom held that racially coded attacks could well spur higher white turnout but that those gains would be offset by losses among minority voters. Mr. Youngkin proved this assumption false. He significantly outperformed other Republicans among white voters, especially women: In 2020, Joe Biden beat Mr. Trump among white women in Virginia by 50 percent to 49 percent, but according to exit polls, Mr. Youngkin beat Mr. McAuliffe among them by 57 percent to 43 percent. At the same time, Mr. Youngkin suffered no major drop-off among minority voters — if anything, he appeared to slightly outperform expectations.

This should terrify Democrats. With our democracy on the line, we have to forge an effective counterattack on race while rethinking the false choice between mobilizing base voters or persuading swing voters.

These results support the ‘folks are fed up with incumbents’ hypothesis.

In a course reversal, de Blasio has agreed to have the city serve as a backstop for the debt past administrations loaded onto drivers. That will allow the cabbies, many of whom still owe more than $500,000, to reduce their debts to $170,000 at most. Their loan payments will also be capped at about $1,100 per month. So far, the agreement covers drivers who owe money to Marblegate, which became the largest holder of medallion loans after the bubble burst.

The studies of ivermectin that were the best evidence for its effectiveness were all either outright fraudulent, or non-randomized. When you exclude those studies, there is no statistically significant evidence it has any meaningful benefit for Covid patients. https://t.co/5dVYmBiXAK

What Democrats Need to Realize Before 2022

And how the president’s party fell victim to history

The Republican victory in the Virginia gubernatorial race and the unexpectedly close result in New Jersey’s—both states Biden won comfortably last year—don’t guarantee a midterm wipeout for Democrats in 2022. Rather, the sweeping Republican advance in both states more likely previews the problems Democrats will have next November if the political environment doesn’t improve for Biden.

The results data is strongly suggestive of both vote-switching in marginal counties and a decrease in turnout in strongly Dem areas https://t.co/xSRg5C2Wue

Raffensperger’s primary campaign, against a promoter of Trump’s lies, offers a view of the GOP’s anti-democratic future.

Brad Raffensperger believes Republicans can win elections by promoting an “uplifting vision for the country.” The Georgia secretary of state is a national name because he pushed back on former President Donald Trump’s lies about the 2020 election, and refused Trump’s repeated attempts to “find” votes to overturn the results.

He is seeking reelection in Georgia, where a crowded field of primary candidates have lined up to dethrone a man now considered public enemy No. 1 by adherents of the MAGA movement. Almost nobody thinks he can win.

The reasoning was that the VA GOP primary electorate kept nominating far right nutballs who could never win. So a party convention just crushed the “populists” and went with a guy who the party leaders thought was best able to win and be at least palatable to party voters.

The Democratic Unraveling Began With Schools

The unraveling began at the schools. COVID-19 has been terrible for everyone, and it has been especially hard on parents. Unpredictable school closures didn’t just screw up parents’ work schedules; they drove millions of parents, including 3 million women, out of the workforce altogether. Remote learning doesn’t work well for most kids and has been accompanied by rising levels of depression and anxiety among students. From April to October last year, the nationwide share of doctor visits that were related to mental health spiked 24 percent for kids ages 5 to 11, and 31 percent for kids ages 12 to 17. Existing disparities in learning got worse, with the biggest hits coming to kids with disabilities, kids from low-income families, and kids from Black and Latino families—all demographics that Democrats expect to do well with at the ballot box.

Most students in Northern Virginia public schools went almost a full year without in-person schooling, and both teachers and teachers’ unions pretty consistently supported keeping the schools closed in the name of public health. Whether these decisions were ultimately reasonable is hard to measure—but the governor was largely absent on school policy at a time when a lot of parents were really angry.

You can bet every Republican in the country is going to run on education in 2022 because of what happened in Virginia tonight. (Even if in reality education was just part of the picture and “education” is an umbrella for a hundred different sub-issues.) pic.twitter.com/S11lYm0AXW

Why did the Democratic coalition fracture so quickly?

“We’re going to see an army of mini-Youngkins in 2022 running the parental control playbook in attempt to tap into anxiety over local schools,” Leopold told me. “Voters are anxious, including over schools — and every Democratic candidate needs a plan to address that.”

In truth, all these factors probably played some role. But I confess to being taken by surprise at how quickly the Democratic coalition frayed, only one year after coming together against Trump.

All of which suggests two very unsettling conclusions.

The first is that Republicans appear to be reaping the positive consequences of the deep polarization along educational lines unleashed by Trump while evading the negative ones.

Which leads to another point. If this result does signal a Democratic loss of the House and possibly the Senate in 2022 — and GOP strength in the New Jersey gubernatorial race also underscores this — we may be staring at the third time a Democratic president had a window of only two years to clean up a major mess left behind by Republicans.

In January 2021, I signed a contract @nytimes to publish an oped about how Tyson needed to vaccinate meat processing workers. After I informed Tyson of the oped (it had been fact-checked, translated into Spanish & the photos edited) it was suddenly killed. Nice PR story today. pic.twitter.com/INvYbqRoTp

Very interesting thread, you can also see it here. 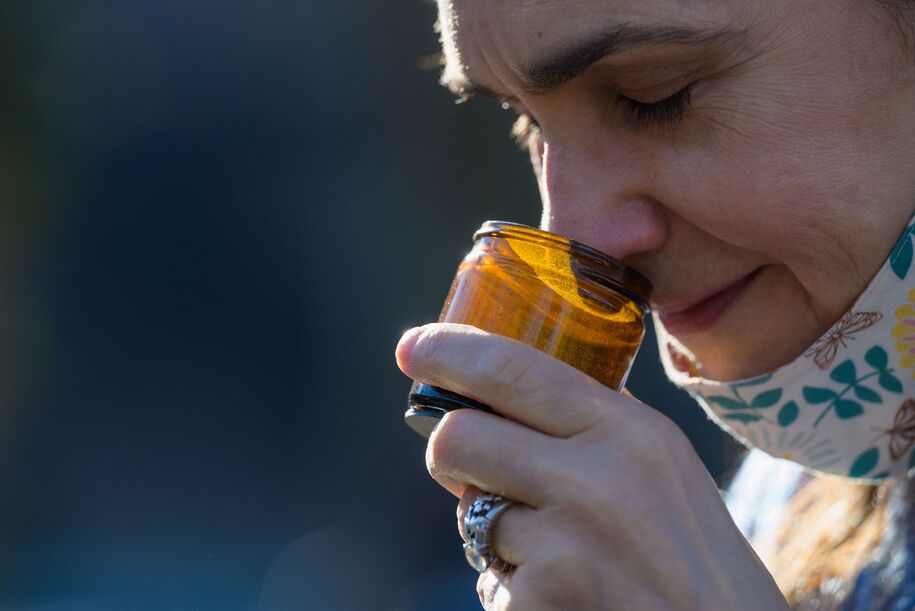 Thanks to COVID-19, the future could be full of fire, explosions, and really, really bad food 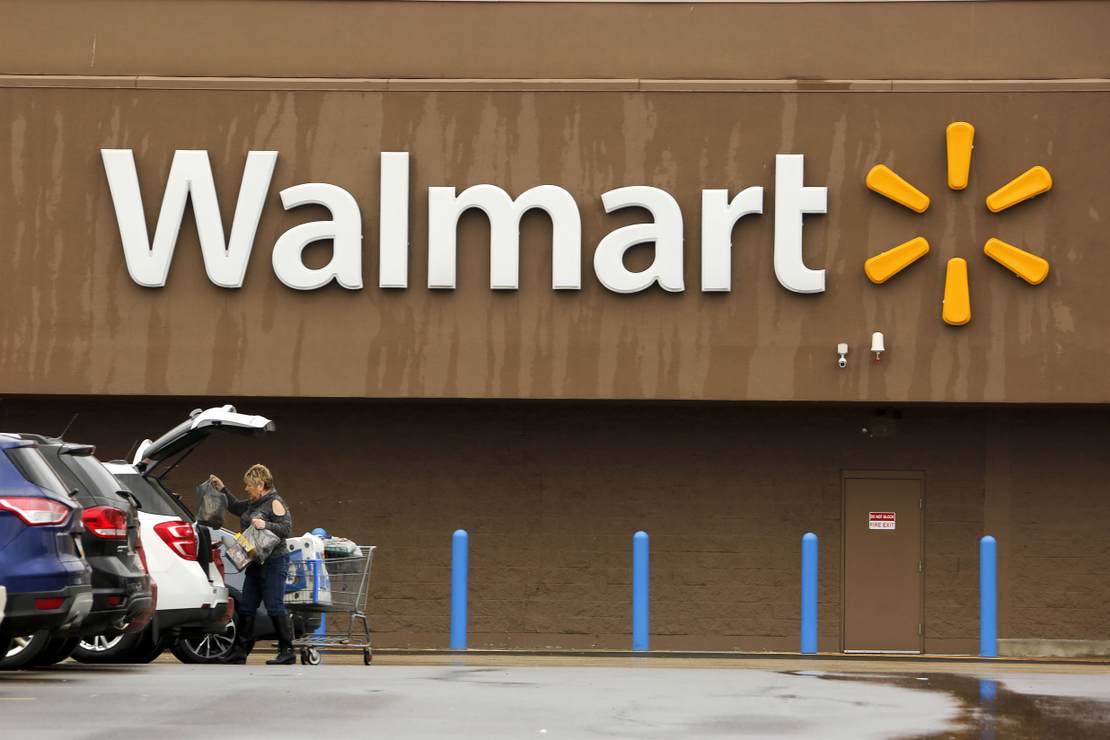 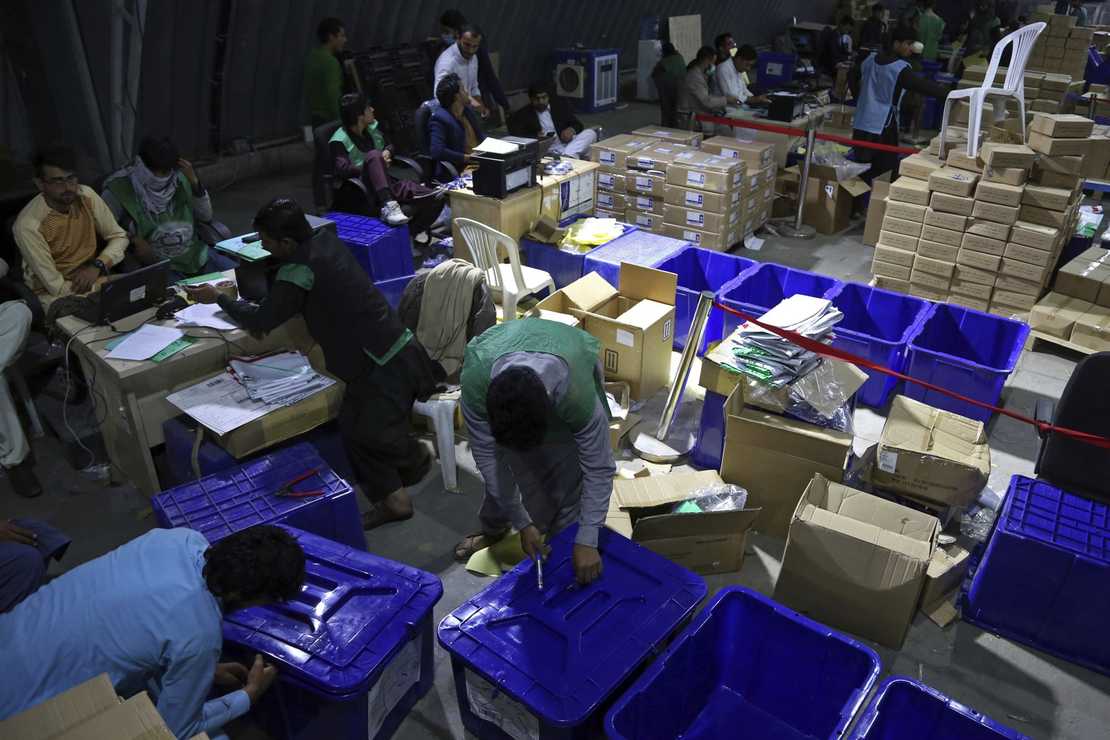 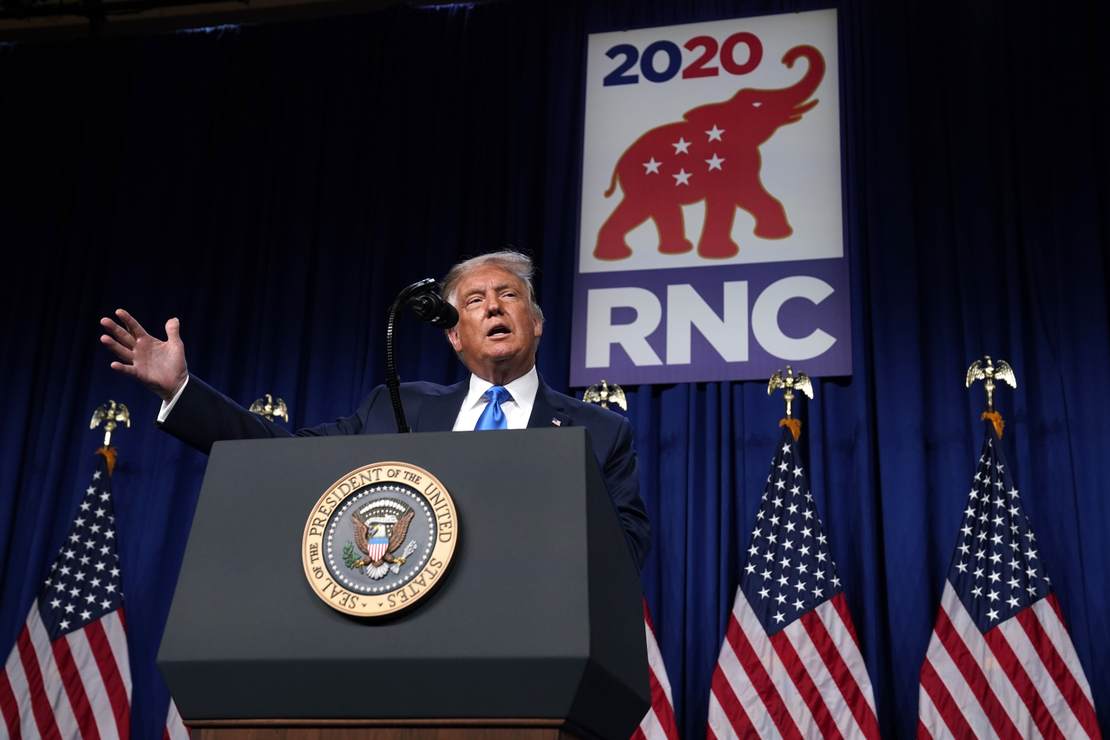