Data from the Bureau of Labor Statistics (BLS) released Friday shows a record 4.4 million Americans quit their job in September.

Three industries hardest hit by Americans who quit their job include arts, entertainment, and recreation (+56,000), other services (+47,000), and state and local government education (+30,000).

News of the staggering number of quits comes as a near-record high 10.4 million jobs remain available.

Fox News reports that the phenomenon has been dubbed the “Great Resignation” as they blame the shift on workers seeking higher wages and a pandemic influencing many to seek jobs that allow work from home.

Americans quit their jobs at a record pace for the second straight month in September, while businesses and other employers posted a near-record number of available jobs. https://t.co/rUMEpfhpje

RELATED: Biden Admin Set To Nail Employers With Up To $14,000 Fines Each For Vaccine Mandate Violation

Americans Quit Their Job In Droves

While experts have suggested any number of reasons for the “Great Resignation,” one thing they rarely talk about is vaccine mandates.

A survey by the Kaiser Family Foundation in October indicated 72 percent of unvaccinated workers threatened to quit their job if they were ordered to get vaccinated.

“If the surveyed unvaccinated workers follow through on their threats to quit, it would lead to somewhere between 5% to 9% of workers leaving their jobs, depending upon what rules they face,” CNN reported at the time.

Also last month, the American Trucking Association (ATA) sent a letter to the Biden administration expressing “grave concern” over the effect vaccine mandates would have on an already crippled supply chain.

“Our data shows that a vaccine mandate may very well further cripple the supply chain throughout the country by forcing up to 13% of drivers to leave the industry entirely,” they wrote.

Some truckers have warned that the mandate would cause many drivers to quit, compounding the worst driver shortage the industry has seen in almost 40 years.

I’m told Biden vax mandate for private sector DOES NOT include carve-out for truckers. So all the biggest trucking companies in America – who already face major driver shortages – will see a % of their workforce quit. Supply chain crisis is going to get much worse – very soon.

Americans Sitting On The Sidelines

The report on a record number of Americans who have quit their job comes on the heels of Fortune Magazine reporting that there are “a lot of people sitting on the sidelines” currently.

They write that the current unemployment rate of 4.6 percent being hailed by the Biden administration “doesn’t tell the full picture.”

But, Fortune writes, “Another 6 million people want a job, but aren’t actively looking—and therefore not counted as unemployed—and 4.4 million Americans are working part-time, but want a full-time job.”

Where have all the workers gone—and when are they coming back? https://t.co/bPjGjIyW55

“America is back in business,” President Biden said last week. “Our economy is starting to work for more Americans.”

Even as fewer and fewer Americans are working for it.

Biden, who has touted his success in creating jobs, has delivered some misleading statements that portray those jobs as anything other than replacements for those lost during the pandemic.

His talking points on job creation, according to Politifact, “glosses over the reality that the U.S. economy remains about 5 million jobs under its pre-pandemic peak.”

The total number of jobs sat in September at 147.6 million jobs, well behind the 152.5 million jobs in February of 2020 when Donald Trump was in the White House.

Marble Halls & Silver Screens With Sarah Lee Ep. 72: The ‘Establishment Is Judging You, Synchronic, And Politics As Entertainment’ Edition 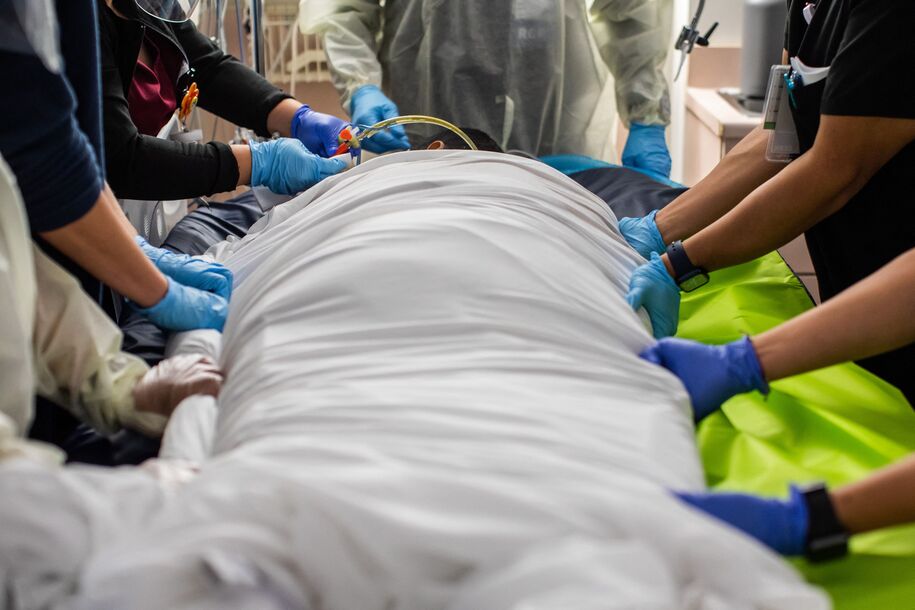 Anti-vaxx Chronicles: Seven kids, one disabled, and you catastrophically fail to protect them 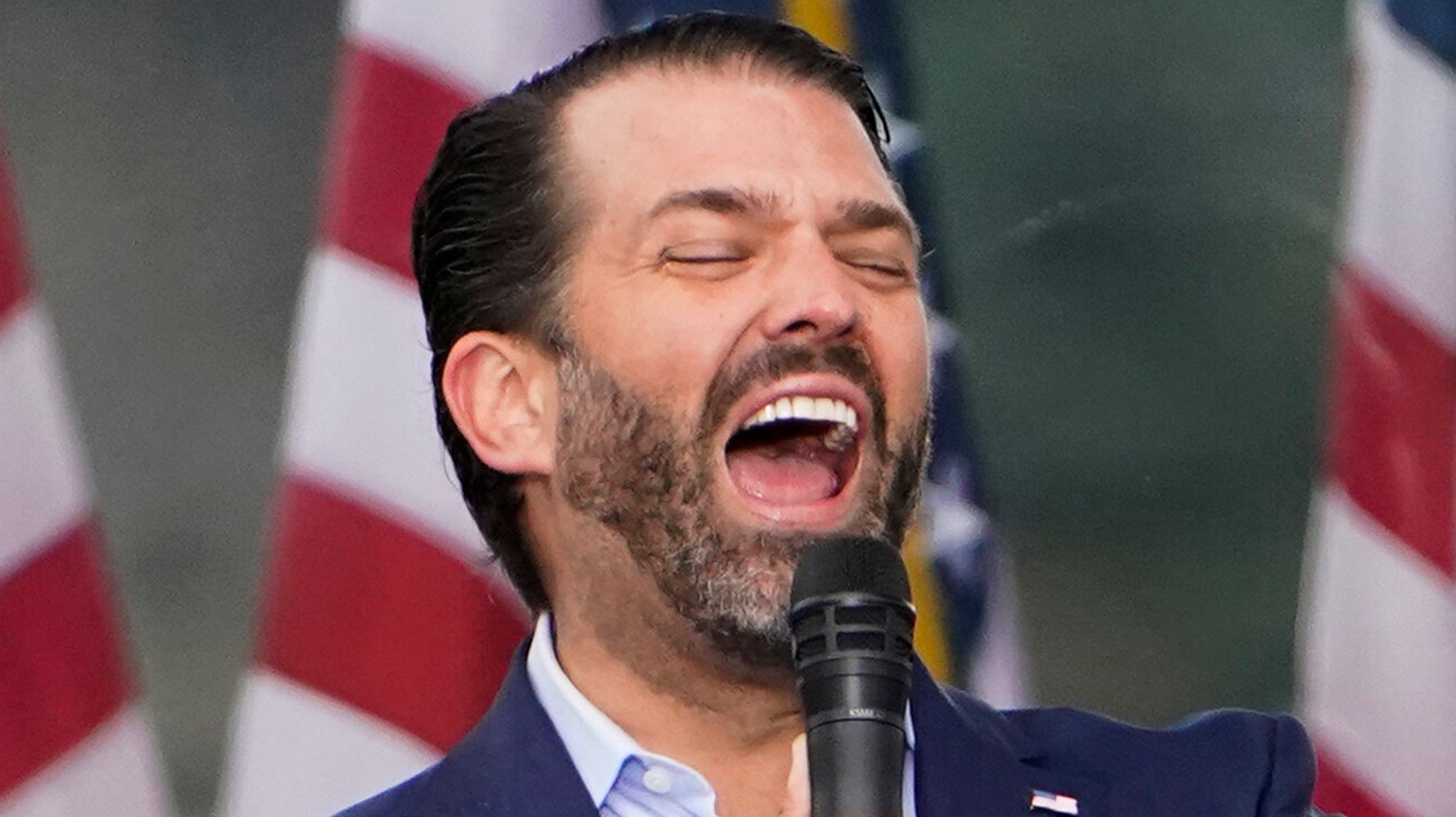 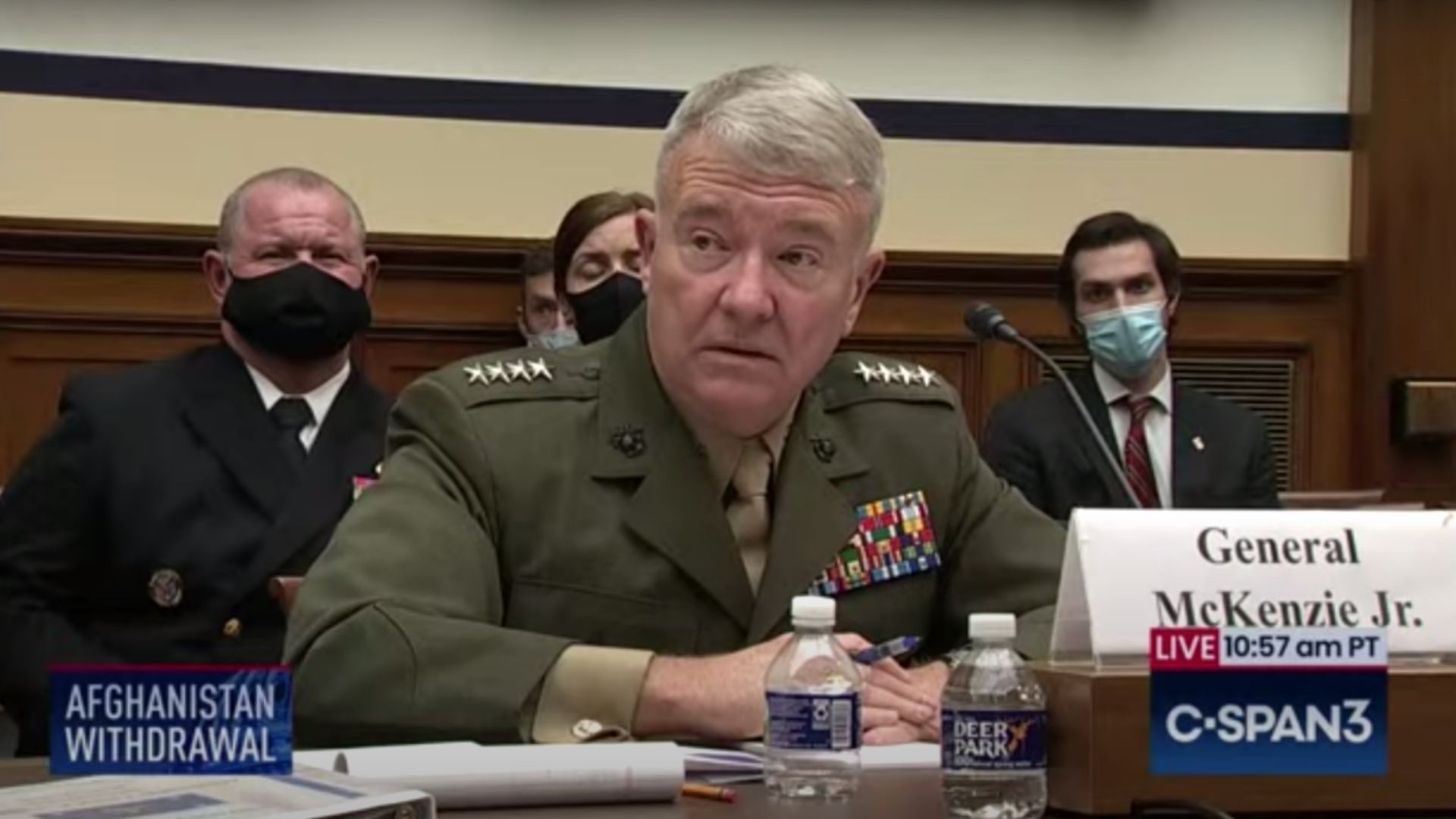 Gen. McKenzie Admits Taliban Offered To Let U.S. Secure Kabul During Evacuation, But He Did Not Consider It A ‘Formal Offer’