As the name suggests, cast-iron pans are made by pouring molten iron into molds and forming pans. They’re a joy to cook with and probably the best in the business when it comes to heat distribution—meaning the entire surface of the pan will be evenly heated without tricky hot spots—and heat retention.

Cast iron is rustic and can seem nostalgic or almost romantic if, say, you’ve inherited your grandmother’s perfectly seasoned and maintained skillet. The reason grandma’s cast iron has that incredible I-can’t-believe-it’s-not-nonstick seasoned surface is because she probably took really good care of it. If you’re going to invest in good cast iron and avoid its quirks, be prepared to put in a little effort. A few examples: Cast iron can take on the flavor of soap if left to soak. Or rust if not properly dried. There are also some acidic foods that react with an unfinished iron surface, like tomatoes, wine, citrus, and vinegar. None of these are insurmountable issues, but it takes some know-how.

Right off the bat, you can make your life easier by choosing a cast-iron pan with a polished interior. Over a hundred years ago, polished cast-iron used to be the industry standard, but it’s become harder to find as cheaper unpolished cast-iron pans have become the norm. We pick polished because they are stunning, and the polish leaves the pan with a less porous surface, which keeps food from sticking and makes maintaining that layer of seasoning even easier.

Podcast: Why we forget U.S. violence toward Chinatowns

What I Do While Listening to Audiobooks 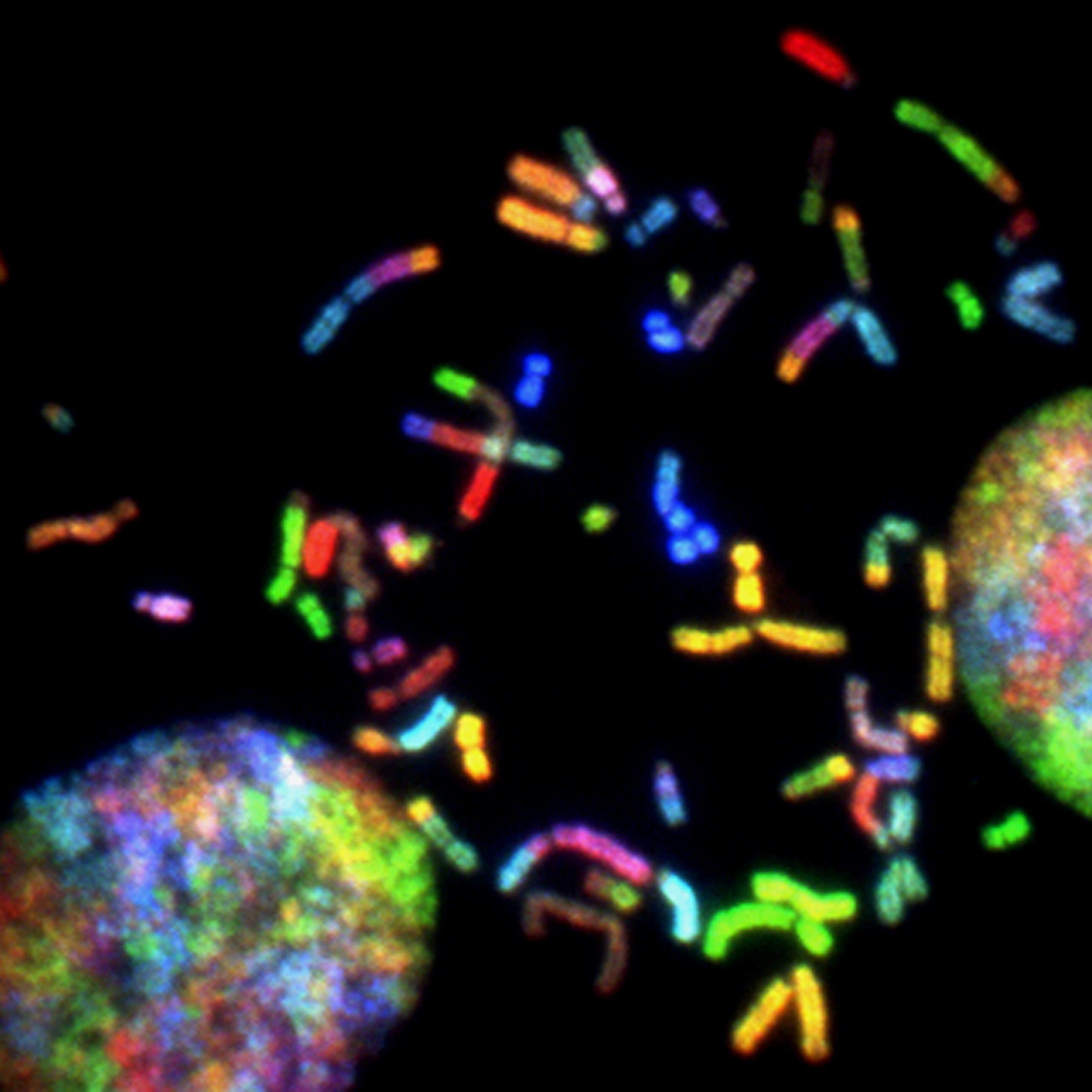 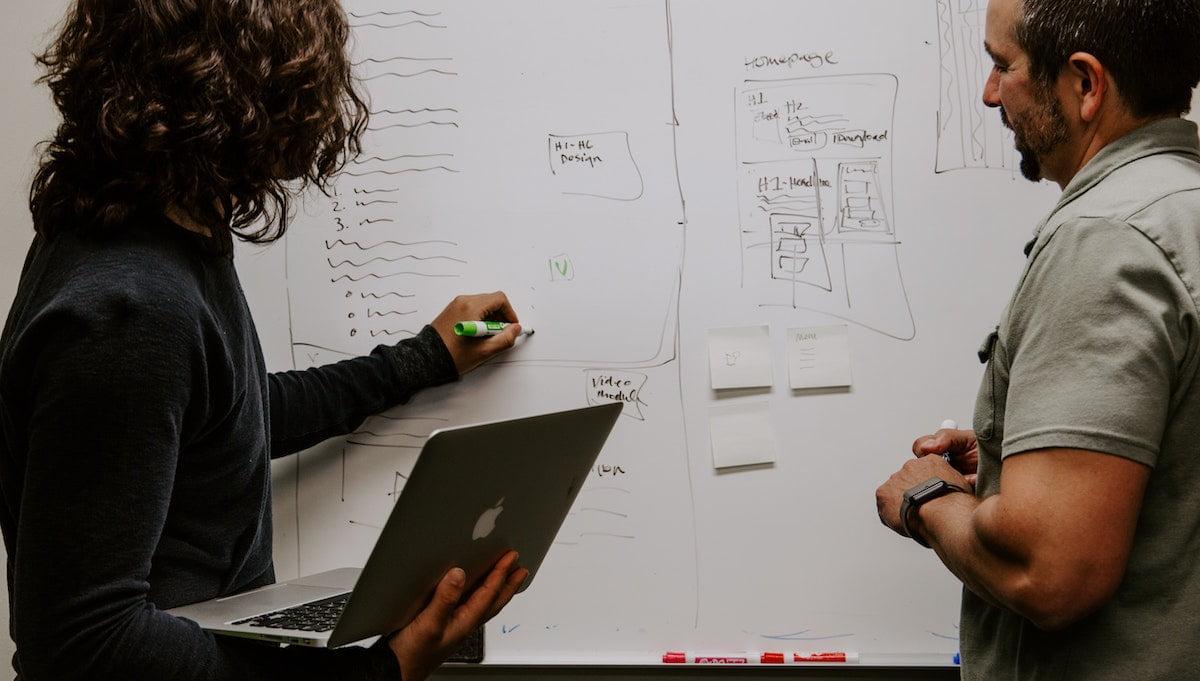 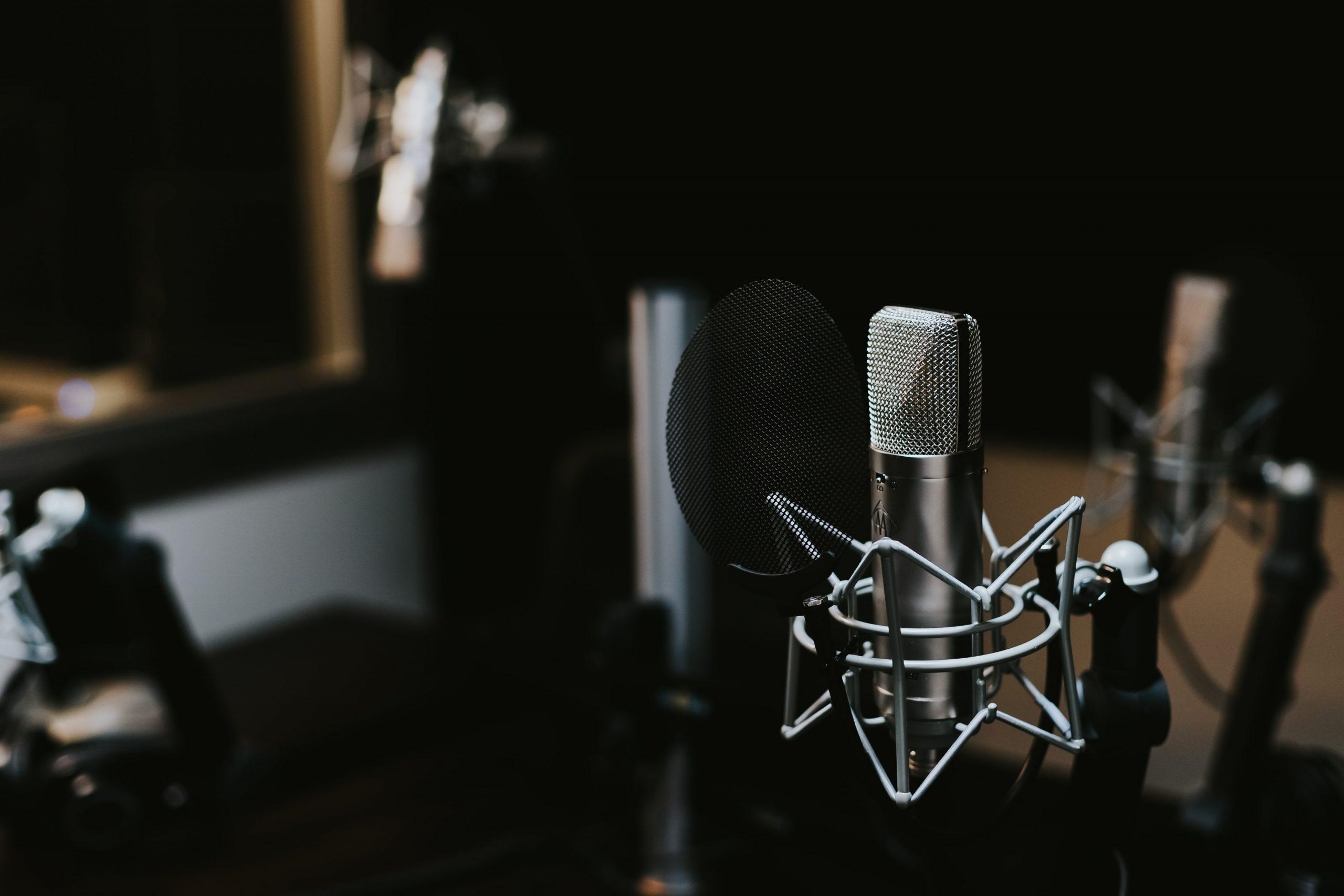 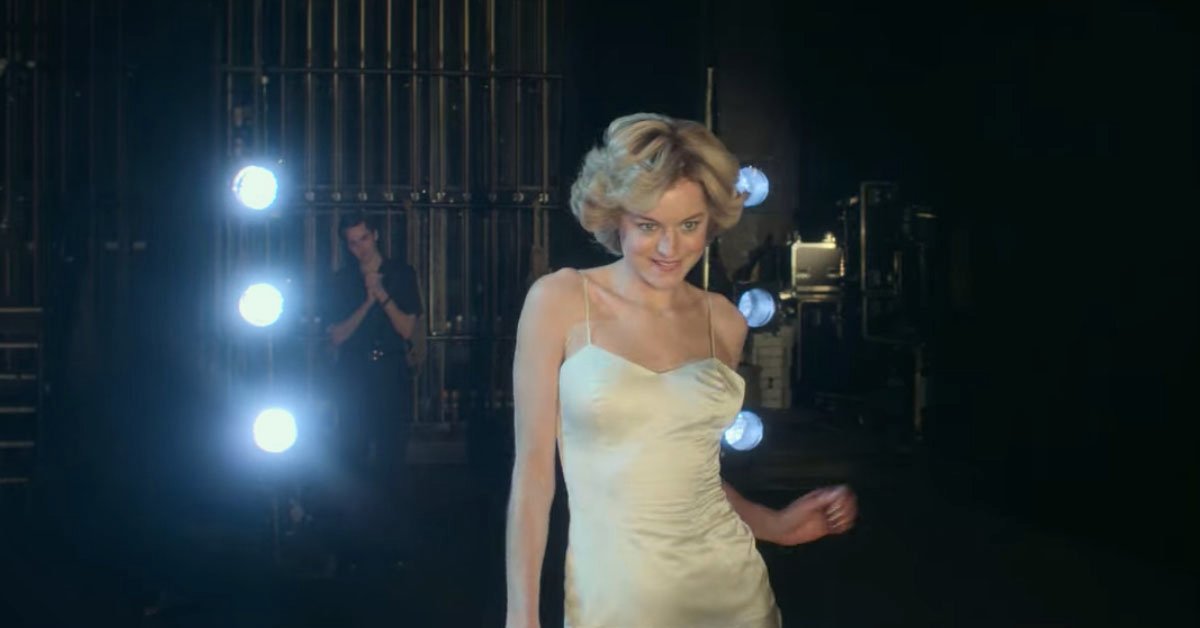