We’ve already heard a lot about some of the new Latin American tech hubs: Santiago and Buenos Aires, for example. But there are others emerging, and pandemic conditions may actually be pushing things in their direction.

The Caribbean is one such case study in emerging economies of the Americas breaking away from their dependency on tourism through industries like business process outsourcing (BPO) and tech entrepreneurship. “Jamaica is known for tourism, but this island and the greater Caribbean are quickly becoming a tech hub,” says Kirk-Anthony Hamilton, co-founder of TechBeach Retreat and the new TBR Lab startup accelerator created in partnership with IDB Lab. “All the sufficient conditions are aligning for a tech boom.”

China has already started noticing, and has been investing in Jamaican infrastructure, building roads and solar panels to promote growth and stability. Here’s a look at the economic, health, and tech industry conditions that are redefining the Caribbean.

“We have been able to interact and communicate with our clients fairly seamlessly by ramping up electronic means of communication and reducing the level of physical data that is sent to the exchange,” said Marlene Street-Forrest, Managing Director of the Jamaica Stock Exchange.

“Fortunately, our systems, by and large, have not been impacted by the current environment. We are very pleased that we had moved to the Nasdaq trading platform, which has been efficient. The JSE’s Business Continuity Plan was effective in ensuring that the Group could operate within the COVID-19 environment, which allowed the staff to work remotely in almost all areas of our operation, while maintaining good corporate governance.”

The Jamaica Gleaner reported the nation was on track to “further improve its macro-economic stability,” with projected growth in top industries including business process outsourcing (BPO).

This migration to BPO and other forms of remote work keeps step with other emerging trends, and reflects the Jamaican government’s insistence on strict pandemic regulations, even as borders have reopened to tourists.

Jamaica’s swift and (relatively) competent handling of the Coronavirus pandemic included stringent protocols for reopening the borders to tourists and has been bolstered by support from the Pan American Health Organization and USAID. As a result, the island of 2.965 million people has seen just over 20,000 cases and 381 deaths. By comparison, the state of Mississippi, which has a comparable population, has suffered more than 289,000 cases and 6,524 deaths as of February 17, 2021.

“Jamaica continues to enjoy a fruitful relationship with PAHO and USAID, as the country further advances its COVID-19 response,” said Minister of Health & Wellness, Dr. the Hon. Christopher Tufton, MP. “This donation, again represents the best in partnership in the public health system and stands as a true example for countries around the world to emulate.”

As Jamaica is demonstrating, remote work is both profitable and healthy. And it’s the foundation for a tech industry that’s been simmering for years.

Jamaica’s tech-educated population is ripe for a startup bonanza

Jamaica is already home to the Caribbean Climate Innovation Centre, the University of Technology, Jamaica, and Sir Richard Branson’s Center of Entrepreneurship. The TechBeach accelerator brings a new dimension to the burgeoning startup climate by linking entrepreneurs across the Caribbean, and connecting them to Silicon Valley opportunity.

“Jamaicans are among the best educated, most creative, and most business forward populations in the Caribbean,” Hamilton says. “The only reason there hasn’t been a rush to fund the talent here is that the popular perception of Jamaica is still based in tourism. But that perception is changing, and the rush is only a matter of time.”

Still, Hamilton is using the tourist-friendly reputation to bring Silicon Valley sharks and angels into contact with local talent. While Kingston is the city with the financial and industrial infrastructure, Hamilton hosts TechBeach in Montego Bay across the island. It’s the city most associated with tourism. A popular cruise destination, the Bay is home to a sleepy 110K compared to Kingston’s 1M residents. But Hamilton says that makes it the perfect place for the convergence of flush execs and talent scouts looking for a week away, and energetic Jamaican tech upstarts looking to rub elbows and make symbiotic connections.

The three year accelerator program, which is a partnership with the Inter-American Development Bank, will boost an estimated 200 Caribbean tech startups through mentorship, technology support, and networking with investors and executives.

It will have an edge on existing accelerator programs, like the one Richard Branson launched in 2017 in Jamaica, because it comes from within the community. Hamilton was born in Jamaica, went to college in the United States, and returned home with a tech sophistication that compliments his grassroots ability to organize for his fellow islanders.

But his focus isn’t just on Jamaica. “Barbados likely has the most successful remote work program in the region at the moment,” he says, “with executives from Silicon Valley actually on the ground.” In addition to Jamaica and Barbados, Hamilton is looking for tech upstarts in Barbados, as well as Trinidad and Tobago.

Aside from the economic growth, healthy remote working conditions, and burgeoning local talent, Jamaica is seeing an influx of remote workers from abroad—mostly Americans.

Why work in a city you can’t afford to enjoy? As more tech professionals become untethered to expensive locations like San Francisco and New York City, they’re migrating to new homes that offer more relaxation and a better quality of life. Digital nomadism is becoming the rule and not the exception.

More remote tech workers from abroad means more cross-pollinating and resource sharing. Put all these things together, and it seems likely that Montego Bay could soon become the next Bay Area.

Pink's reopens after voluntary closure: 'Feels like a hug' for longtime fans 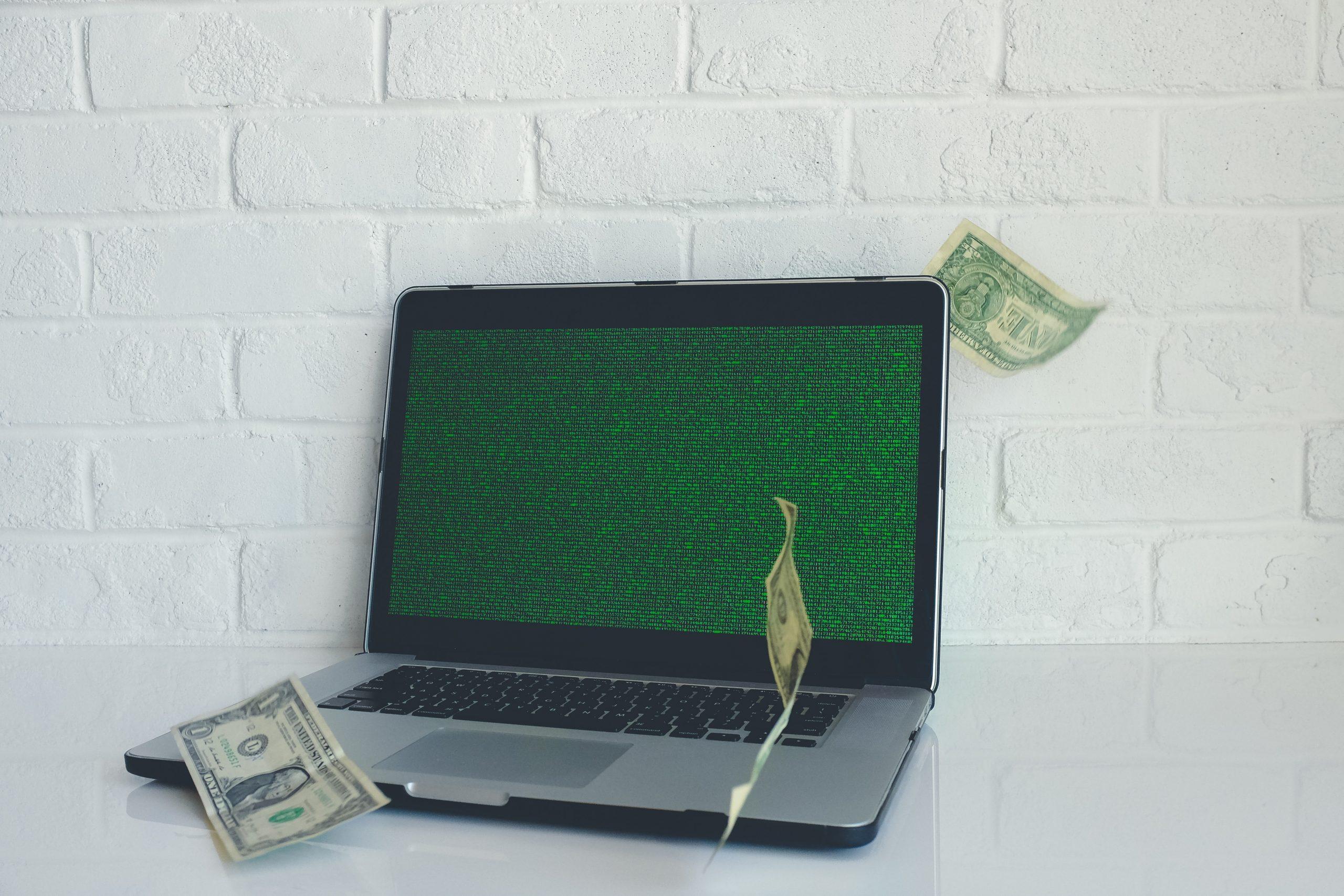 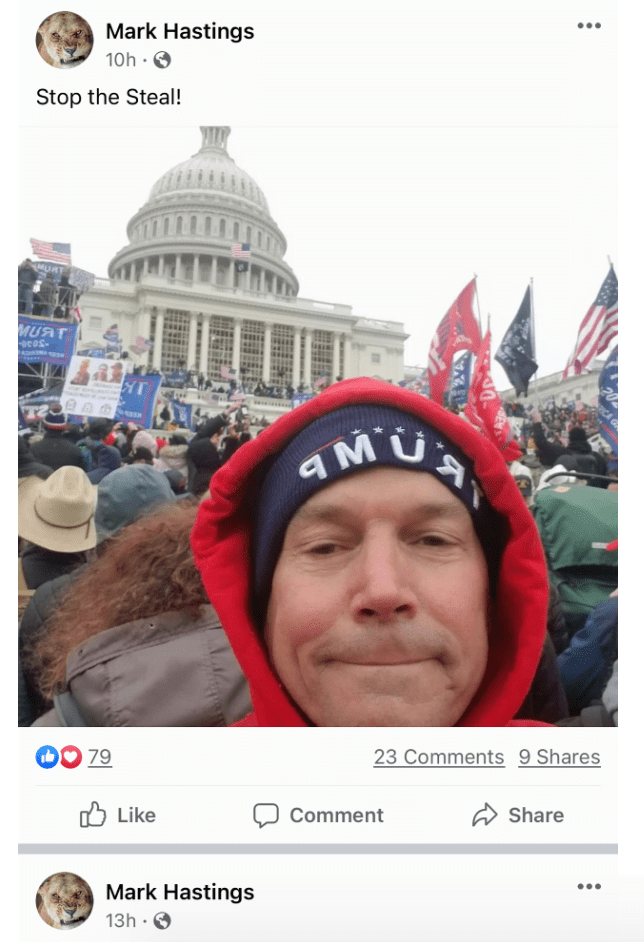 Shopee Vs Lazada: A Rundown Of How It’s Like To Sell Online On These E-Commerce Platforms