Dec. 3, 2021 — Trista Hamsmith’s voice shook Tuesday as she recalled one last happy memory of her year-old daughter, Reese, roaring at a toy dinosaur.

The sassy, spunky girl wasn’t feeling herself one day, Hamsmith told a U.S. Senate Commerce, Science, and Transportation subcommittee, so she took her to a doctor, who found that Reese had a button battery from a TV remote lodged in her esophagus. The tiny piece of metal formed an electrical burn, and after multiple medical procedures, the 18-month-old child passed away 2 months later.

During the holiday season, toys can pose choking and other health hazards that can endanger children’s lives, experts told the subcommittee, which heard testimony on how to prevent these holiday hazards.

“With the holidays upon us again, who knows how many unsecured and unsafe items will be given as a gift with the best intentions in mind,” said Hamsmith, who has created a nonprofit called Reese’s Purpose to warn parents of the dangers of button batteries like the one her daughter swallowed.

“Her earthly battle may be over, but her true battle, her true plan, and her true purpose have just begun,” Hamsmith said.

The top Democrat and Republican on the Subcommittee on Consumer Protection, Product Safety, and Data Security announced they are co-sponsoring a bill, to be known as Reese’s Law, to add product safety warnings and to secure batteries in toys to prevent children from accidentally accessing them.

“We hope it will be approved promptly. The sooner it’s passed, the more children we can protect,” said Sen. Richard Blumenthal (D-CT), the subcommittee chair.

According to U.S. Consumer Product Safety Commission estimates, there were more than 12,500 cases of children under age 18 ingesting toy parts in 2022.

There were also about 3,500 reported cases of ingested button batteries. But the American Academy of Pediatrics estimates that only 11% of these cases went reported. Ben Hoffman, MD, chair of the AAP Council on Injury, Violence and Poison Prevention, said the dangers go beyond toys.

“Kids don’t care whether something is labeled a toy or not,” he said. “If you give a child your car keys and that fob has button batteries in it, that child is going to explore it and play with it.”

Tennessee Sen. Marsha Blackburn, the Republican co-sponsor of the bill, said counterfeit toys could bypass safety standards. Toxic chemicals such as lead can end up in toys without consumers’ knowledge, said Joan Lawrence, senior vice president for standards and regulatory affairs for the Toy Association, a trade group.

Lawrence’s association backs legislation such as the Informed Consumers Act and the Shop Safe Act to require more transparency and reduce the presence of counterfeit products.

Hannah Rhodes, a consumer watchdog associate with the U.S. Public Interest Research Group, said more oversight is needed of online platforms, as some recalled toys are still sold on the internet.

“Online platforms should inform the consumers with as much information as they can about who they are purchasing goods from,” she said.

Katrina Knapp, DO, a pediatrician at Bellevue Hospital in New York City, said parents should take precautions by becoming CPR-certified, supervising play, and keeping dangerous items out of children’s reach. She said that buying age-appropriate toys is key.

“If you take a paper towel roll, try to stick a toy in the middle. And if it can fit in there, then it’s too small for your child,” she said. 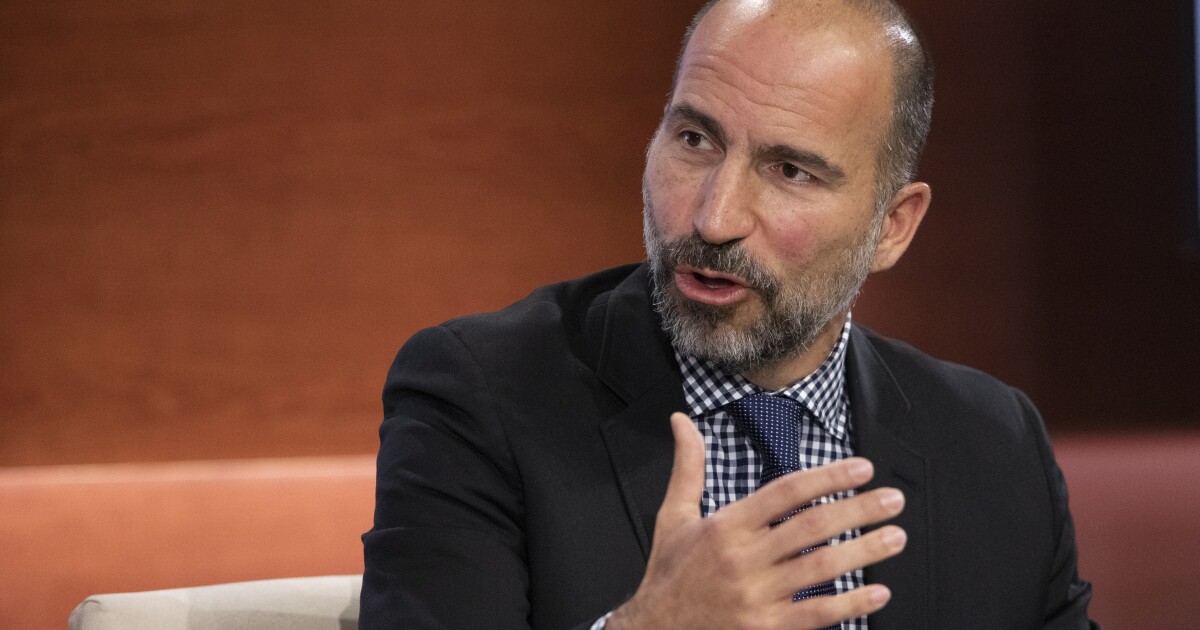 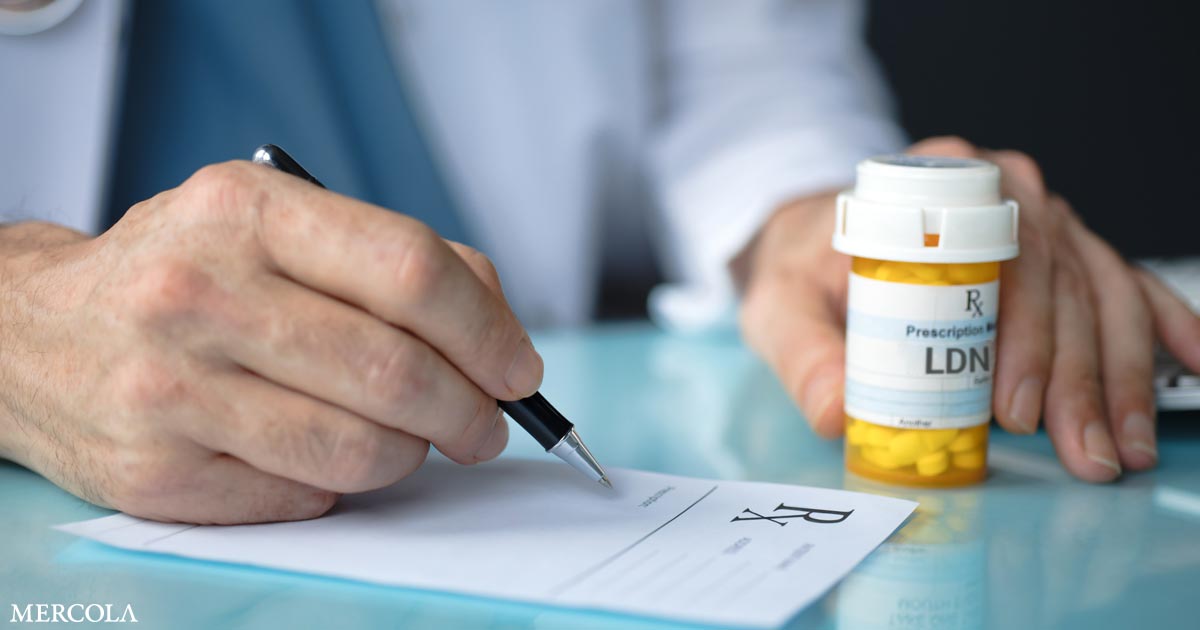 The Remarkable Benefits of Low-Dose Naltrexone