New data continue to show that areas of Los Angeles County hardest hit by the pandemic have low rates of COVID-19 vaccinations, while inoculations are the highest in neighborhoods that have been relatively spared the worst of the coronavirus’ devastation.

The relatively wealthy communities of Brentwood, Culver City, South Pasadena, Arcadia, Santa Monica and Porter Ranch all have had more than 20% of their populations vaccinated despite having some of the lowest coronavirus case rates in the county.

By contrast, some lower-income communities with the highest rates of coronavirus cases — such as Bell, Cudahy and South L.A. — have had less than 10% of their populations vaccinated.

More than 28% of Brentwood residents have been vaccinated, data show. In South Pasadena, that number is nearly 24%. But in some parts of South L.A., vaccinations were running at less than 7%. In Ssoutheastern Los Angeles County, Cudahy has had only 7% of its residents vaccinated, while Bell is at nearly 9%.

“The inequities continue to play out as we’re working to vaccinate our communities,” L.A. County Public Health Director Barbara Ferrer said at a briefing Monday.

A Times data analysis found that while poorer communities like East L.A. and the east San Fernando Valley were devastated by the winter coronavirus surge, other areas were barely touched.

In West Hollywood, Malibu and Playa del Rey, infection rates actually dropped or increased much less than elsewhere, according to the Times analysis of more than 300 neighborhoods and cities across the county. Those communities’ relative good fortune can be explained by some obvious demographic factors, such as Malibu’s low housing density and West Hollywood’s large population of single residents able to work from home.

Data released by L.A. County last week showed that even as COVID-19 spread eases, Latino residents of Los Angeles County are still dying from it at three times the rate of white residents.

Over the most recent 14-day period for which data are available, Latinos in L.A. County were dying at a rate of 25 a day per 100,000 Latino residents. That’s worse than the rate among white people or Asian Americans during any period of the entire pandemic.

“We are still seeing well over 100 deaths each day, which continues to overwhelm our work in our funeral homes,” county Supervisor Hilda Solis said Monday. “Just to keep up, we’re still suspending the environmental rules limiting the number of cremations that can be performed each month to deal with the unprecedented influx of bodies.

“The reality is that COVID-19 is still taking our loved ones, and it’s still destroying many of our precious families. Our Latinx communities continue to bear the brunt of the crisis,” Solis said. “Though death rates are declining, Latinx residents in the county are dying at three times the rates as their white and Asian American counterparts. My heart breaks for them and their families and for the families of everyone who has lost a loved one during this unthinkable year.”

On the issue of vaccine equity, Ferrer outlined the following strategies to reduce the inequity:

Ferrer said there are 46 mobile vaccination teams, most of which will focus on South L.A. and the Antelope Valley, “areas of our county that have extraordinarily low vaccination rates among people who are aged 65 and older.”

As of Monday, almost 9.1 million vaccine doses had been administered statewide, according to the California Department of Public Health.

This week, the vaccine eligibility pool in L.A. County expanded to include those working in food and agriculture, child care and education, law enforcement and emergency services.

Solis said the county plans to set aside 30% of its vaccines for educators.

“This is a critical step in giving our educators, students and their families the peace of mind that they and their loved ones will be protected in the classroom,” she said.

But the county, like the rest of the state and nation, continues to be constrained by a shortage of available doses. L.A. County has the capability to provide 500,000 shots this week but only enough doses on hand to accommodate 270,000 appointments, Ferrer said.

There is growing optimism that the stream of those receiving shots will soon swell, given expected increases in shipments of the currently available Pfizer-BioNTech and Moderna vaccines, as well as the U.S. Food and Drug Administration’s recent authorization of the one-shot vaccination manufactured by Johnson & Johnson, the first shipments of which are expected to arrive this week.

Ferrer said that all three vaccines “are extraordinarily powerful” and that residents should feel comfortable taking whichever one is available.

“Please know when you come to a site, it will be very important to just accept the vaccine that’s being provided, as all of the vaccines that we have and that we’re able to offer have protected people from serious illness that requires hospitalization, and from death,” she said. 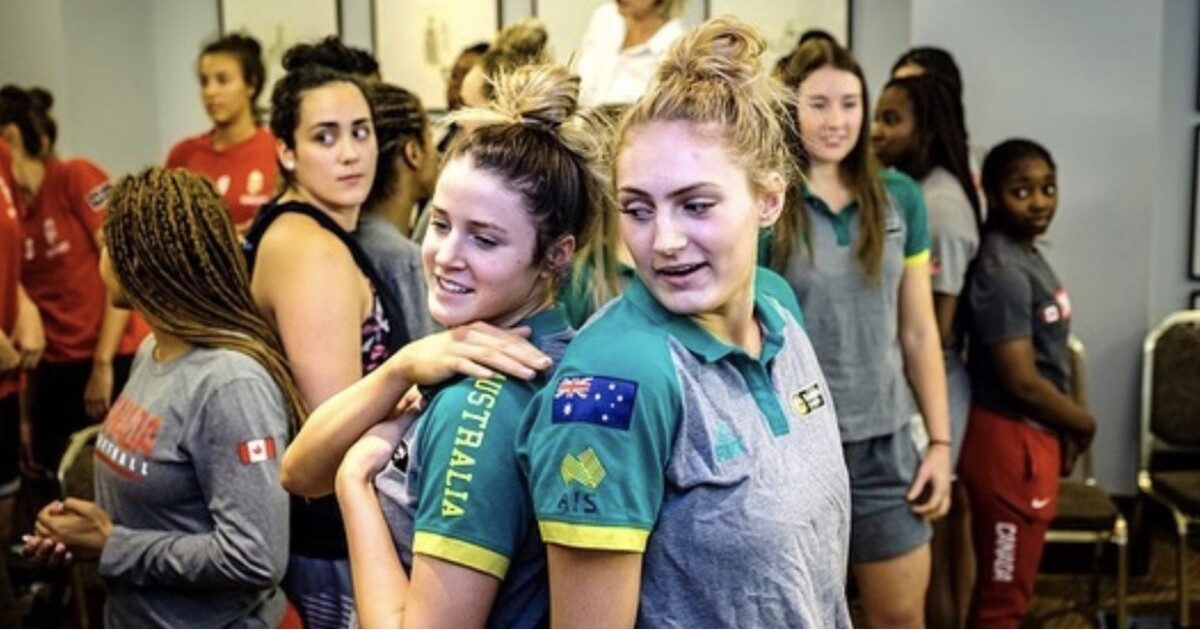 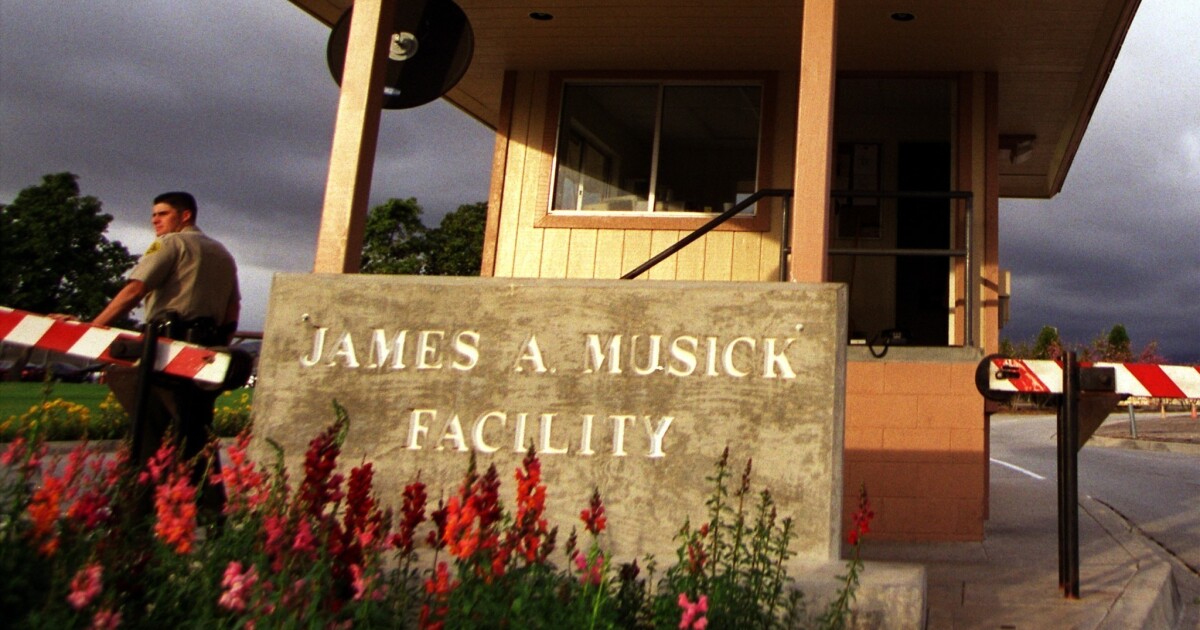 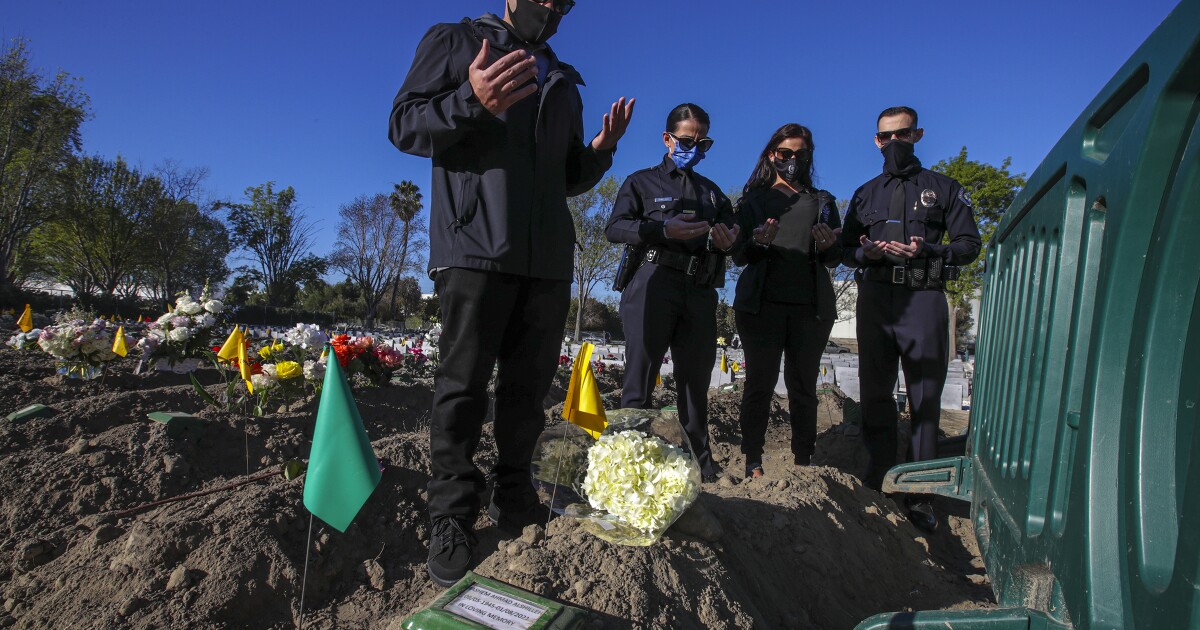 He made sure the bodies of the Muslim dead faced Mecca. COVID-19 claimed his life 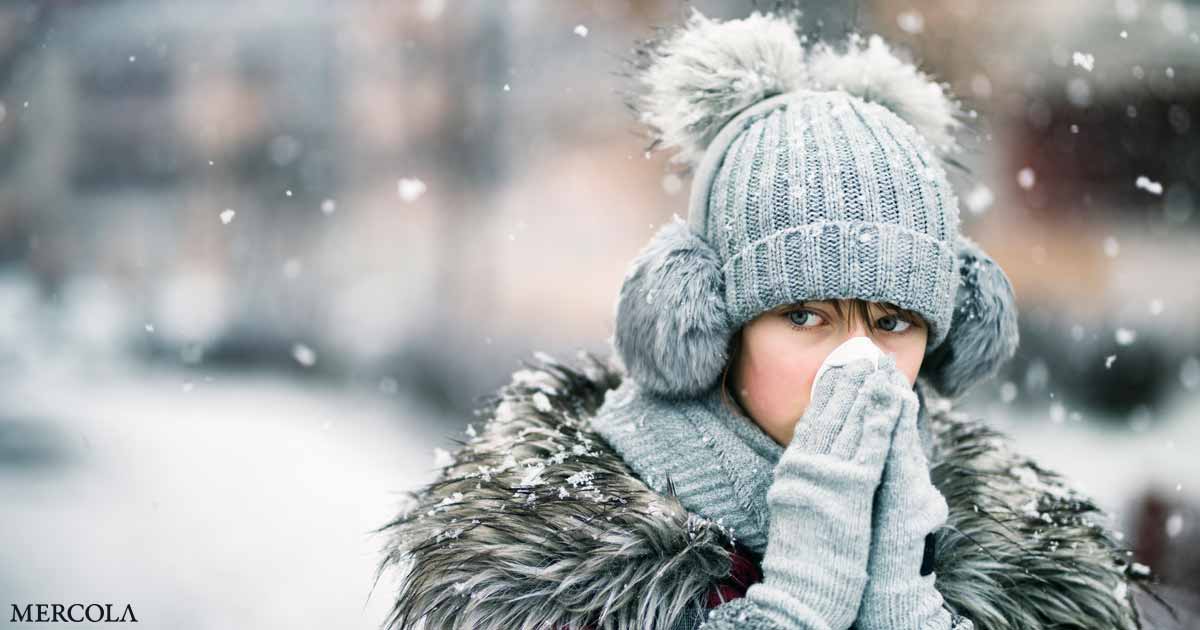 How Long Will We Ignore the Truth About Vitamin D?