Students in California are now allowed to sit 3 feet apart in classrooms — instead of 4 or 6 feet — in guidelines state officials issued Saturday, a major change in policy that will exert pressure on local officials for a faster and more complete reopening of campuses that have been closed for over a year in response to the COVID-19 pandemic.

Local education leaders will have the final say — and Los Angeles Unified Supt. Austin Beutner said Sunday that L.A. schools would stick with the 6-foot rule. Still, the ground has shifted rapidly since the U.S. Centers for Disease Control and Prevention on Friday announced its endorsement of a 3-foot rule for elementary schools. The agency also OK’d 3-foot desk spacing on campuses with older students, but there are substantial caveats, including the rate of coronavirus cases in the community.

It took only one day for the state of California to follow suit. L.A. County health officials have yet to formally announce their own rules — which may be more strict than the state’s — but Paul Simon, chief science officer for the Los Angeles County Public Health Department, said Friday he was “fairly confident that we will incorporate that CDC guidance into our own guidance for schools.”

How soon the new state standard will come into use seems likely to vary from place to place. Some schools and districts have chafed at restrictive measures and are almost certain to embrace the revised rules immediately. But many school systems also have approved agreements with their teachers unions that stipulate a 6-foot desk separation. These districts include Los Angeles Unified, the nation’s second-largest school system.

“Our challenge is convincing families that schools are safe, not finding ways to stuff more kids into classrooms.”

Early survey results released earlier this month indicated that about half of students would be returning when campuses began to reopen in mid-April. Families were most reluctant in communities that had been hardest hit by the pandemic. Beutner has tried to reassure them that L.A. schools will enforce nation-leading safety protocols. That effort will include an online “town hall” on Sunday. (Participants must register in advance.)

The new 3-foot desk-spacing standard is based on recent research evaluated by state and federal health authorities. It is based substantially on the experience in Massachusetts, where school officials were allowed to choose a 3- or 6-foot separation. Researchers concluded there was no material difference in the risk of spread in the two formats — provided other safety measures were properly followed.

National teachers union leaders on Friday urged caution in applying these findings to all situations.

The 3-foot standard is a key metric because it could allow school districts to avoid staggered, hybrid schedules and return students to campus full time in something very much like a normal school day. The wider spacing between desks had the effect of preventing students from returning all at once in a standard-sized California classroom.

Other safety protocols would not change. Most notably, students must still wear masks at all times while in class.

“Maintaining a minimum of 3 feet between student chairs is strongly recommended,” the revised guidelines state. “A range of physical distancing recommendations have been made nationally and internationally, from 3 feet to 6 feet.”

But if there are doubts about whether students will keep their masks on, “consider more robust physical distancing practices.” And the guidelines emphasize layers of mitigation, such as maintaining stable groups, improving ventilation and continuing to maintain 6 feet of distancing “as much as possible” during times when students or staff are not masked, including when they are eating or or drinking.

'Tenet' finally comes to HBO Max on May 1st | Engadget

Biden Team Now Considering Another Idea to 'Deal' With the Border Surge, and It's Bad 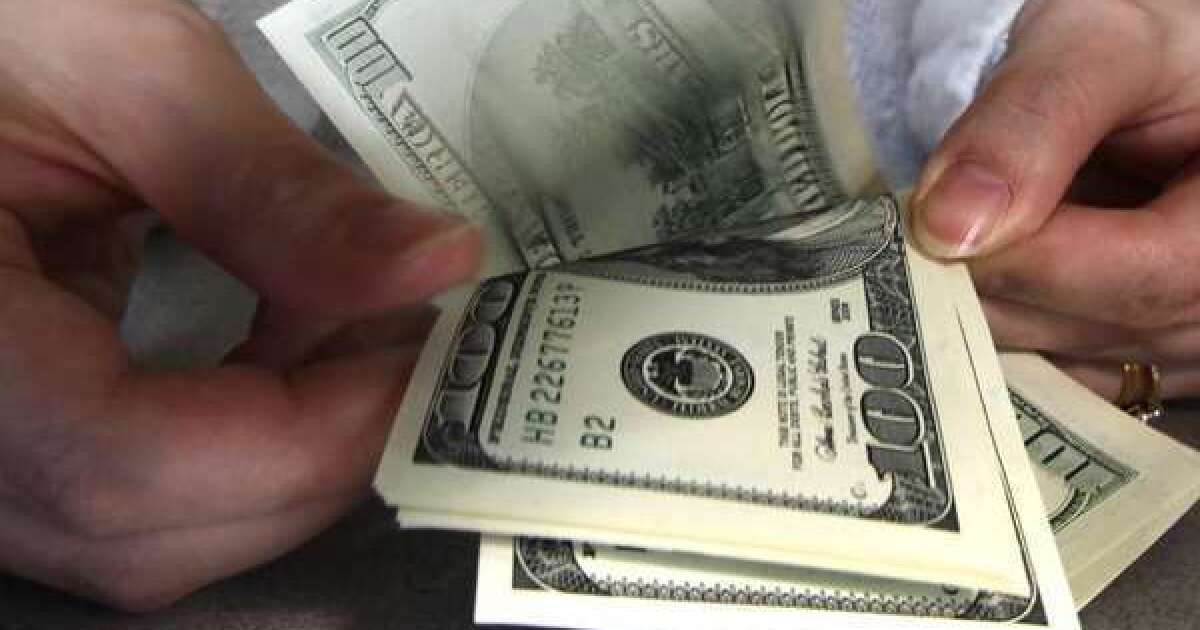 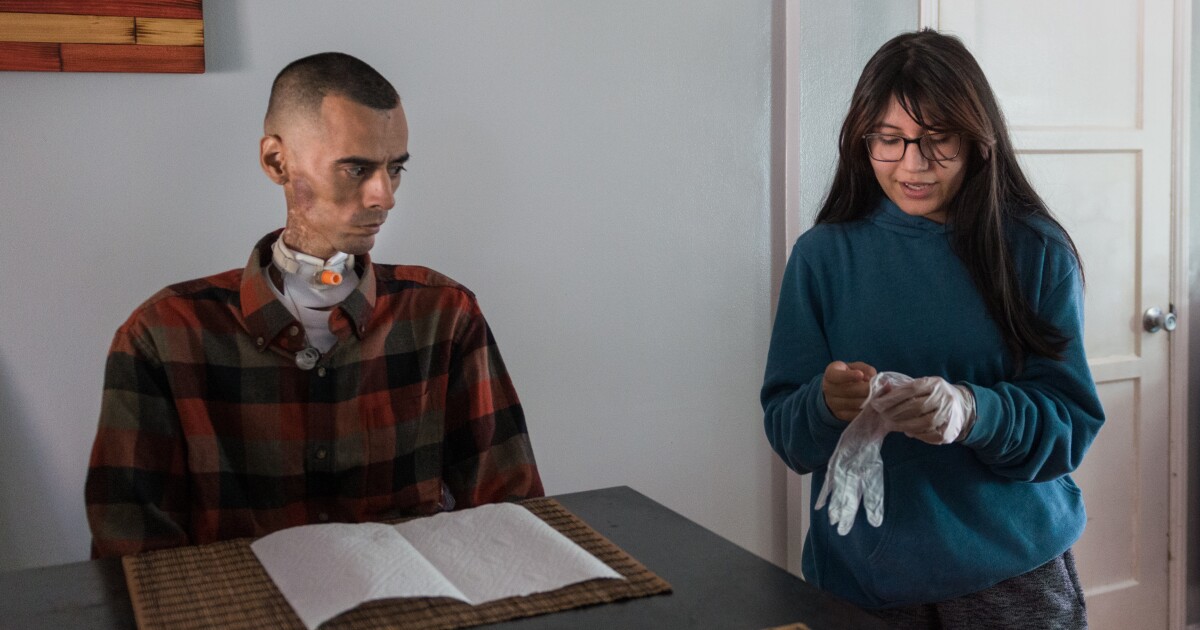 Child caregivers often go it alone, and their ranks have swelled during the pandemic

Tips to Get Insurance to Cover Your Treatments